A cultural ceremony to mark the 70th anniversary of the Republic of India organized by the Indian Consulate General in Jaffna with the support of the Indian Council for Cultural Relations on 26th January 2020. Governor of Northern Province Mrs. PSM Charles graced the event as chief guest and honoured the artists.

The event was headed by the Indian Consul General S.Balachchandran. The Religious Leaders, Mayor of Jaffna Municipal Council, Politicians, high ranking administrators of north and intellectuals also attended this event.

Indian and local artists performed their artistic talents and received praise from everyone. 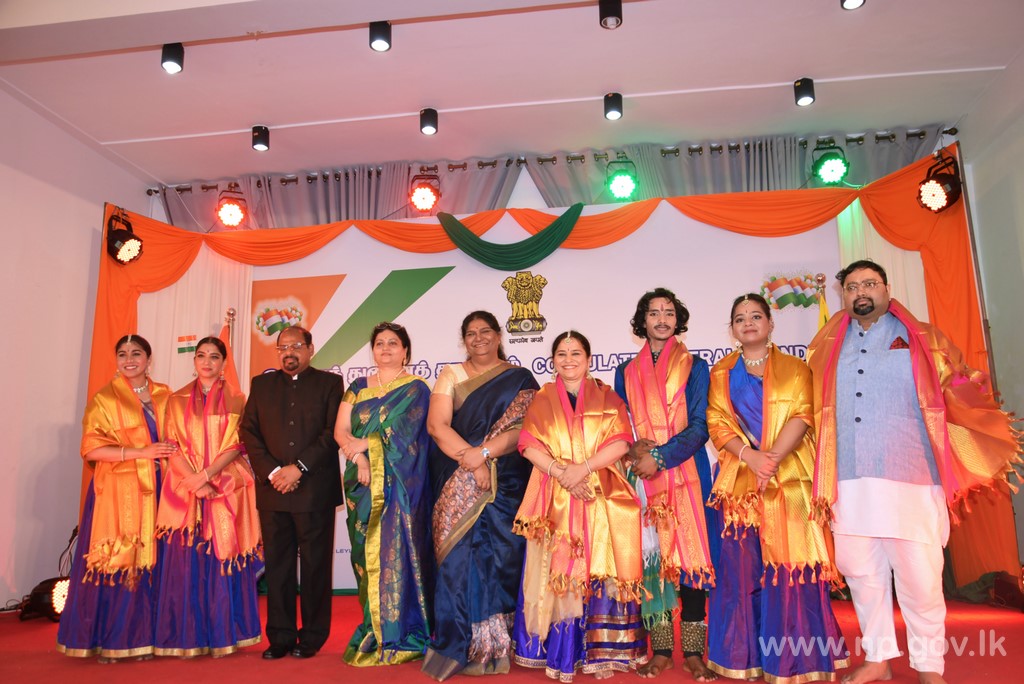 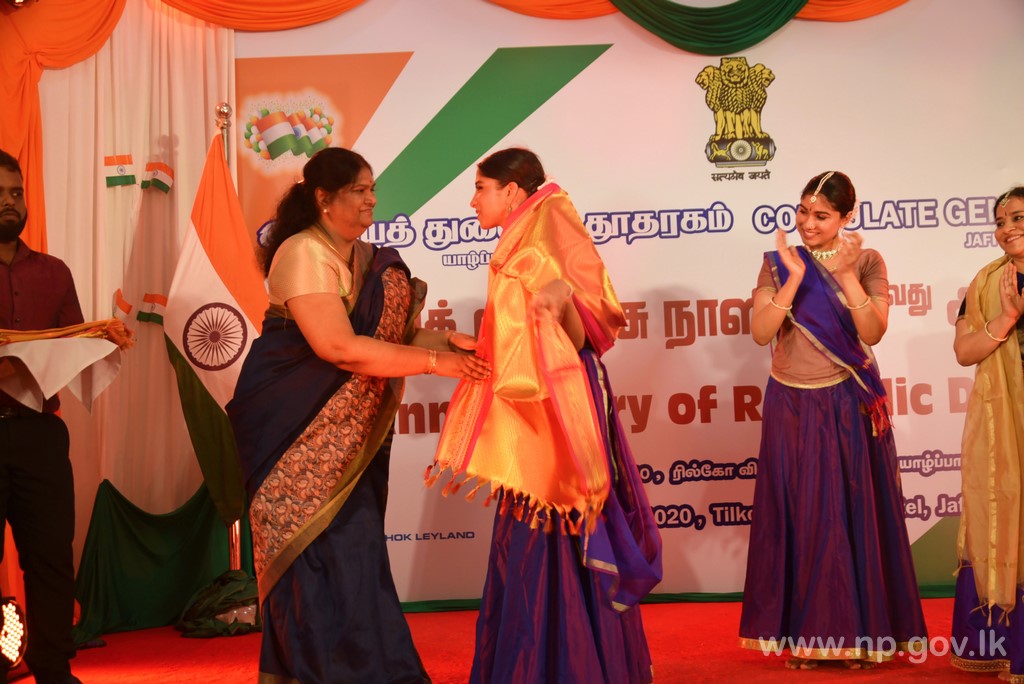 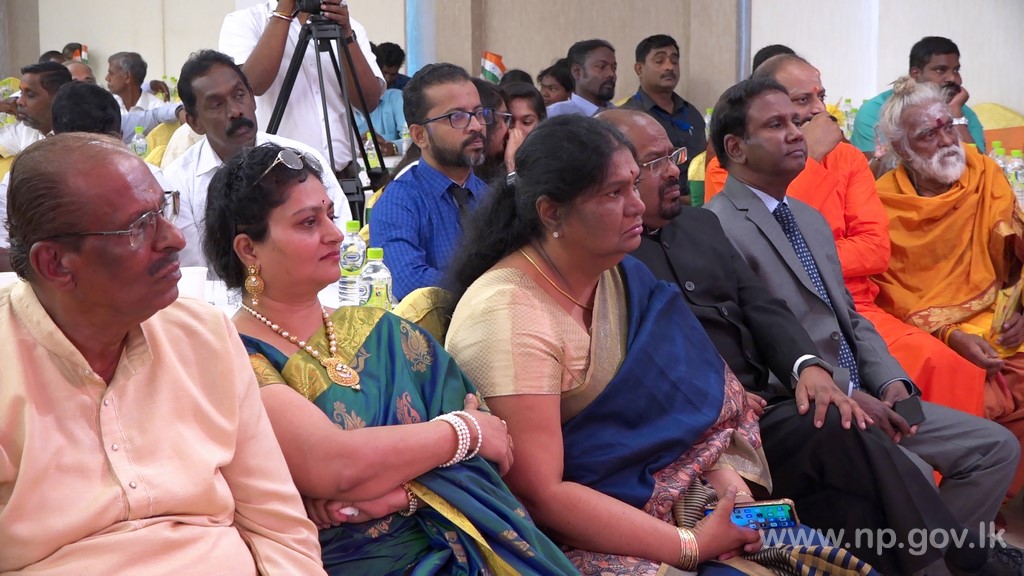 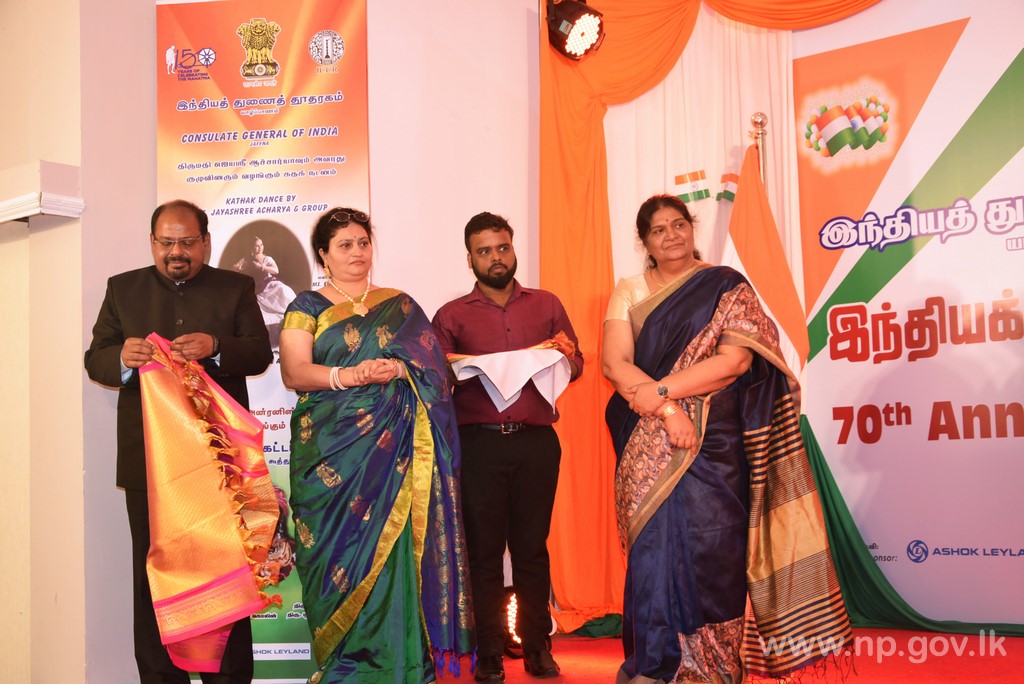