The opening ceremony of the building of Head Office of Manthai North MPCS was held on 27th January 2020. Governor graced this event as Chief Guest.

Chief Secretary of Northern Province Mr. A.Pathinathan, Wanni District Parliamentarians, Chairman of MPCS, Divisional Secretary, Heads of Departments, the officials of MPCS and a large number of public also participated in this event.

The officials who spoke here said that the building was completely demolished and it has been reconstructed amidst great difficulty with Provincial Specific Development Grant. In his address, the Chief Secretary said that Cooperation is not built with money or buildings. Cooperation is a modest lifestyle. The Governor has instructed me to restore the abandoned machinery and buildings quickly for the people use.

Addressing the gathering, the Governor recalled that “Cooperative is the country’s rise.” We must serve the people without heeding on race, creed and political party.  She also added that no one would be allowed to stop the services to the public.

I recently spoke with His Excellency President about the farmers’ problem regarding price controls. The President instructed the Secretary to the President to purchase paddy from all farmers at the right time at a controlled price. Accordingly, I instructed relevant officials to implement the same for farmers in the Northern Province.

She also attended the opening ceremony of the Nanattan Pradeshiya Sabha as Chief Guest. 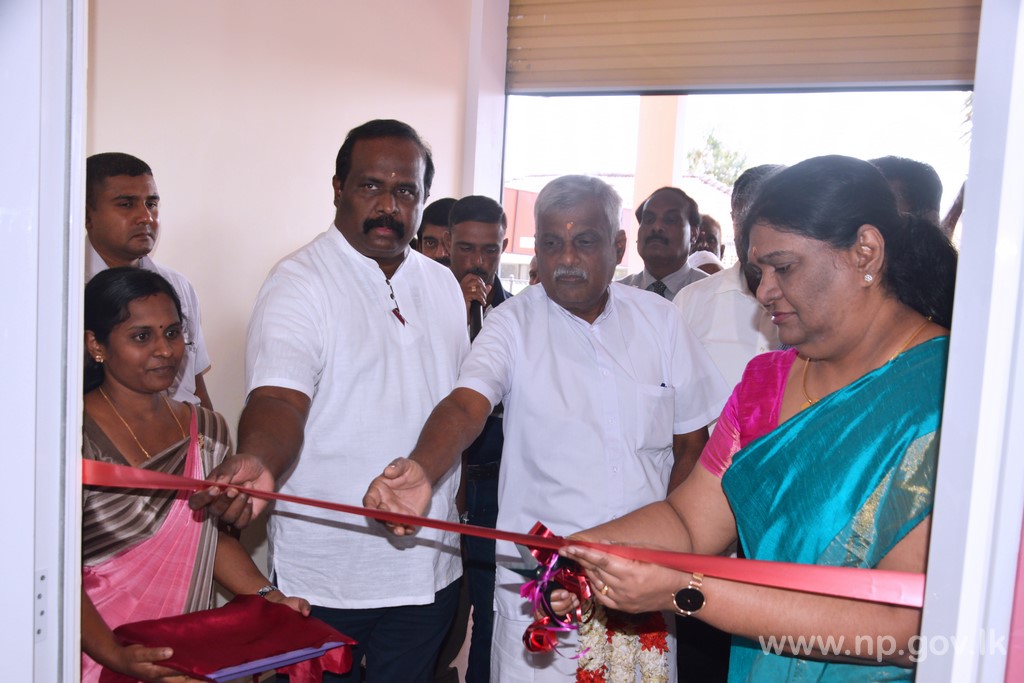 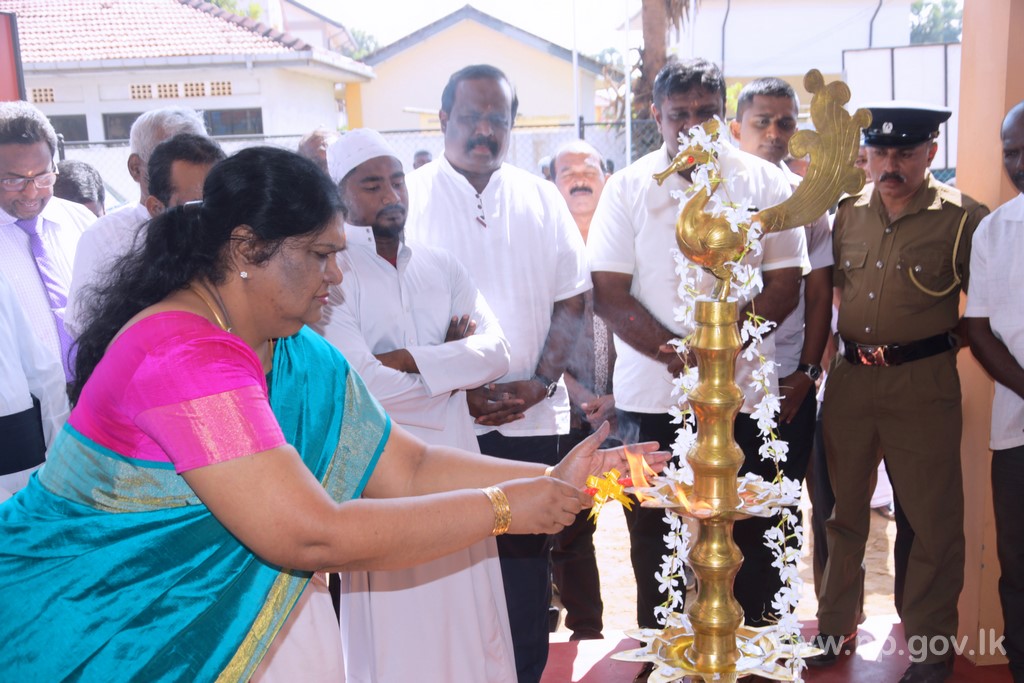 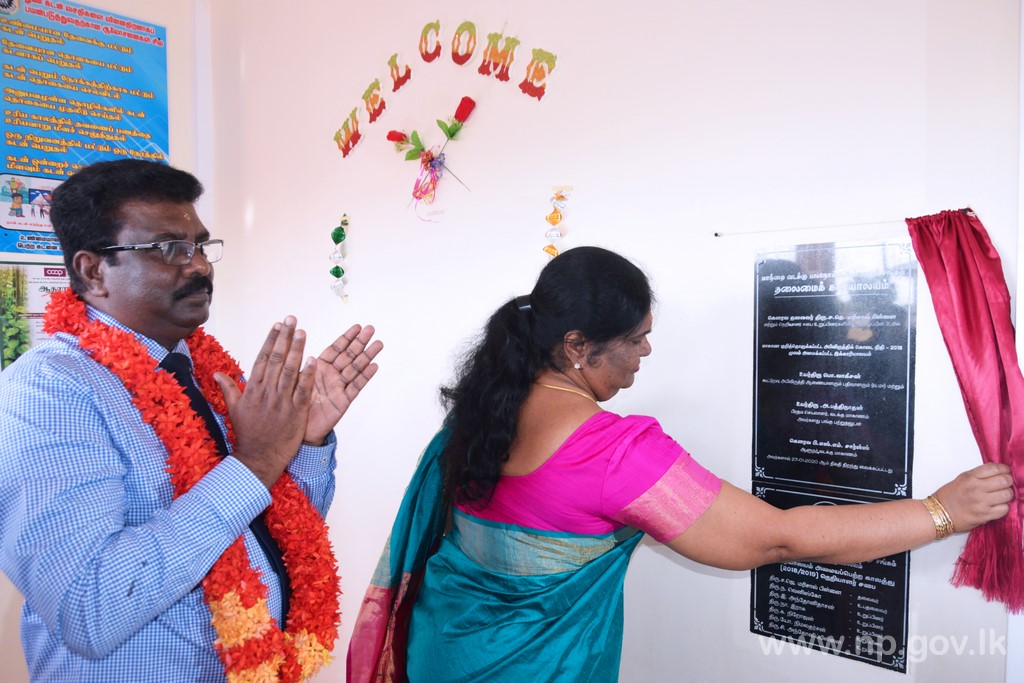 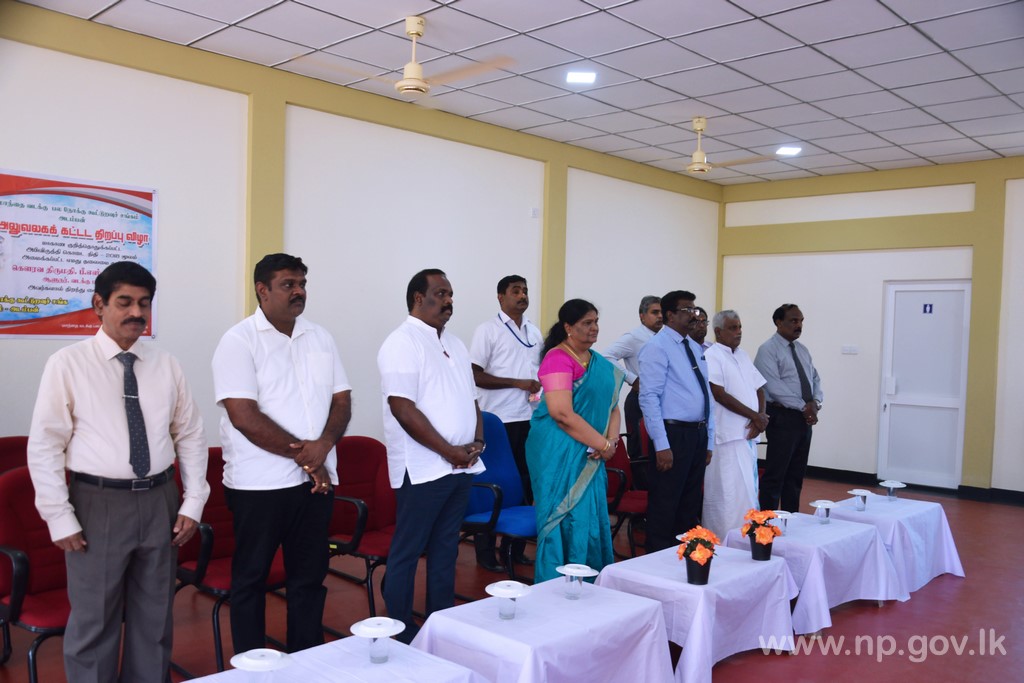