All over Sri Lanka the fall army worm damaging the crops have been reported in Kilinochchi district its damage in crops has been reported from many places.

Rally with the objective of creating awareness on controlling fall army worm was started from Karadippokku Junction on 31.01.2019 at 8.30 am and reached Public Market in Kilinochchi town though A9 Road at 10.30 am. 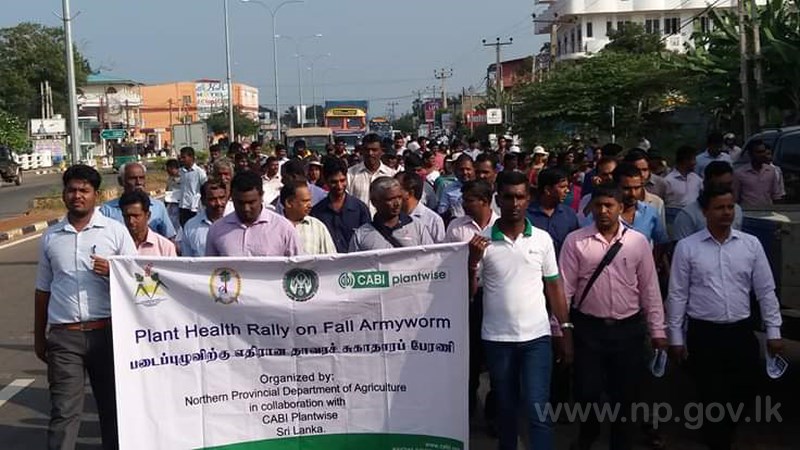 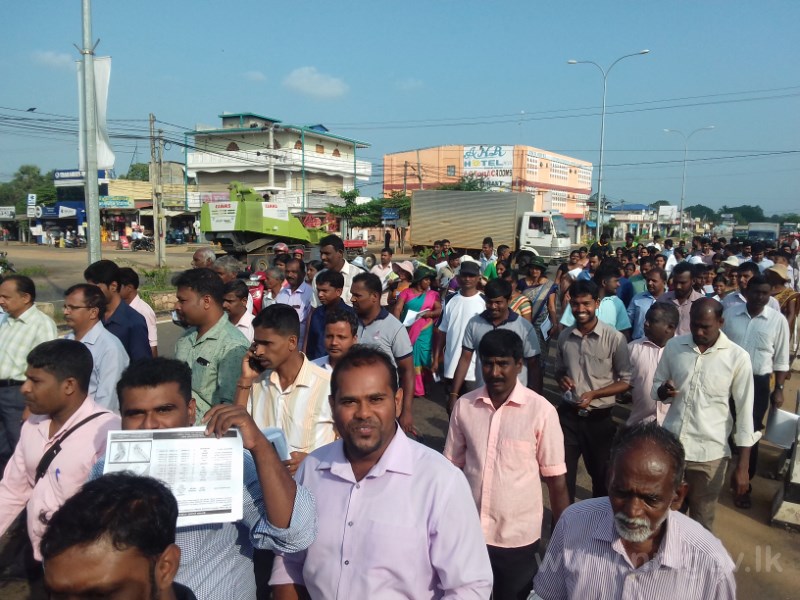 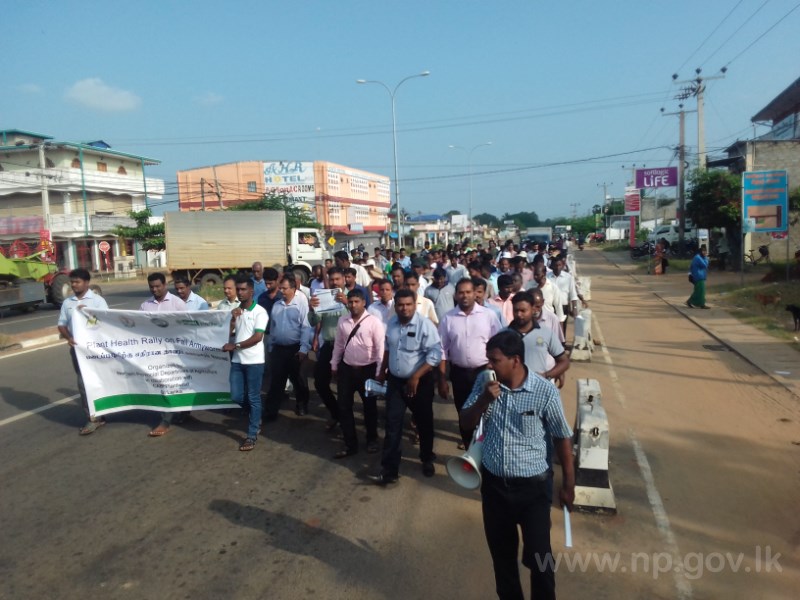 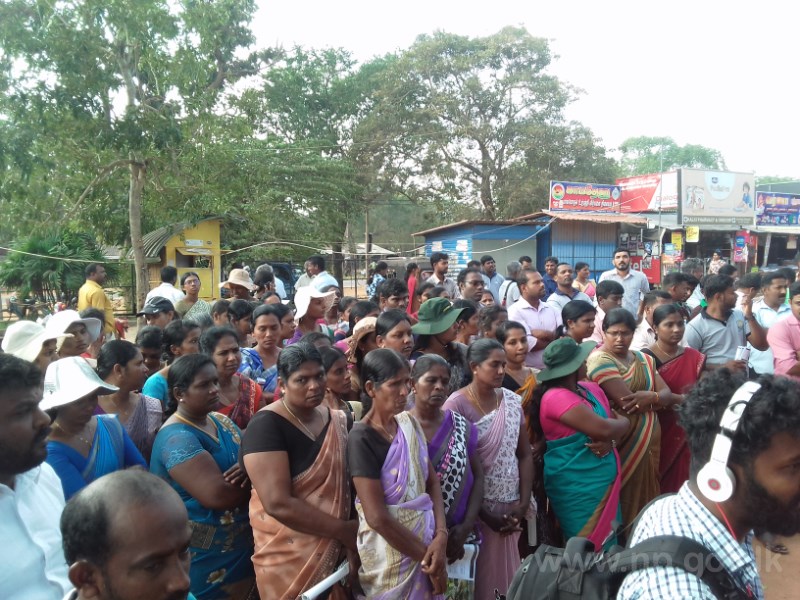 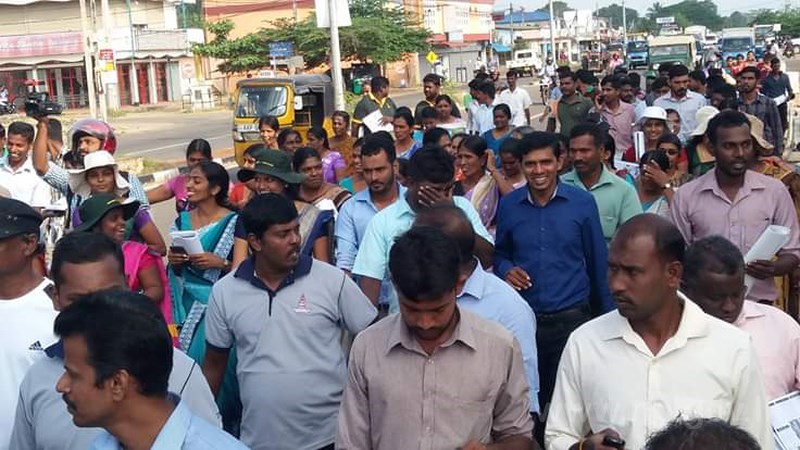