The Field Day on the Introduction of Paddy Cultivation with Technology of Row Seeding was held at the field of farmer K.Yogaewaran in Sanguvely North under the chairmanship of A.Sutharsanan Agriculture Instructor for Uduvil AI range on 05.02.2019.

The Farmer K.Jogeswaran who was selected for this demonstration used the Row Seeder to be coupled with 4 wheel tractor of the Provincial Department of Agriculture to sow the seed paddy in rows, namely “BG 406” in an extent of 0.5 acre. In this method the seed paddy requirement has been reduced by 50% compared to the conventional broadcasting method. Only 13 kg seed paddy was used to sow in this field. Furthermore it was observed that the harmful weeds population has been reduced significantly while higher number of productive tillers have been recorded in this method. Cost of Cultivation has been reduced by about 25 % due to the reasons of significant reduction in cost of seed paddy and cost of labourers for weed management.

The farmer K.Jogeswaran explained how he practiced in weed control and pest control with minimum usages of agrochemical for making this demonstration successful in addition to the row seeding technique.

At the end of the field day, many farmers appreciated the performance of the technology and requested to arrange to get them the service of the Row Seeder in the next Maha season. In addition to that Heavy duty inter-cultivator had been demonstrated in closer okra field by one of the leading young farmer Mr.Nanthakumar who was selected for the project alternate crop for tobacco. He demonstrated and explain about the function and of inter-cultivator. 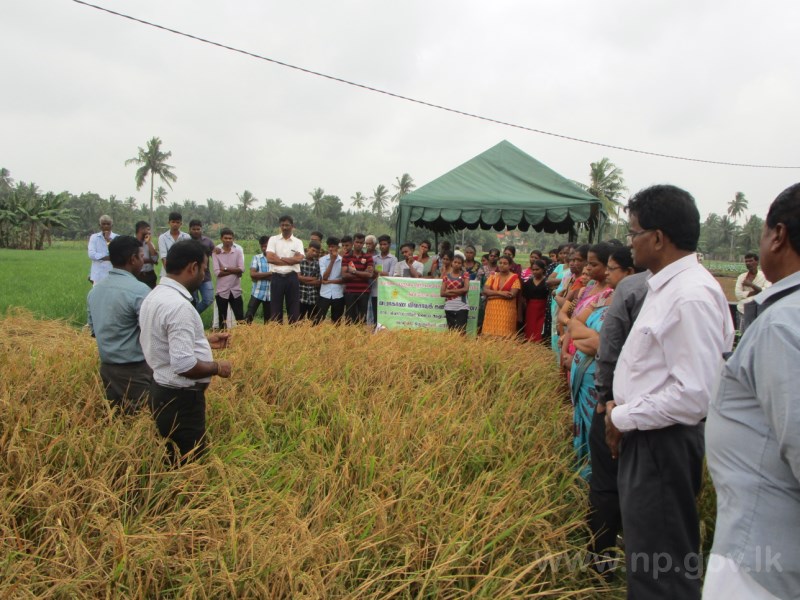 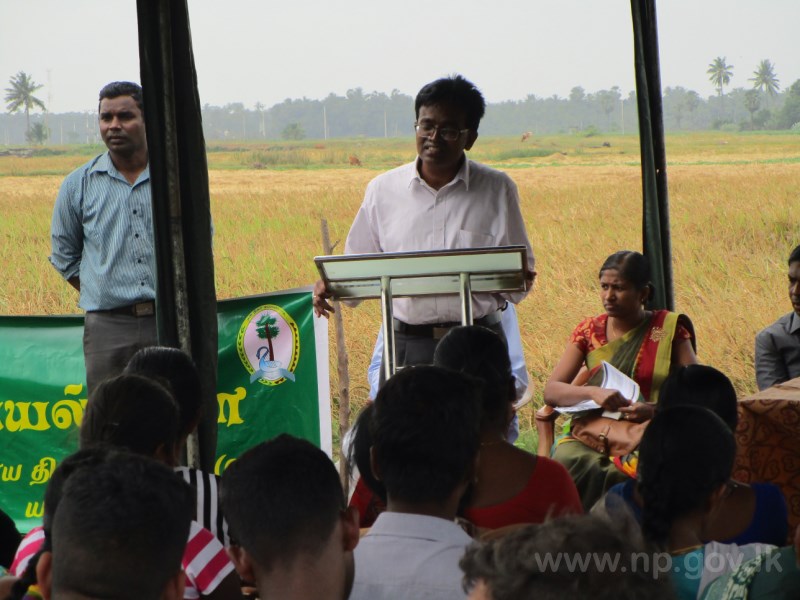 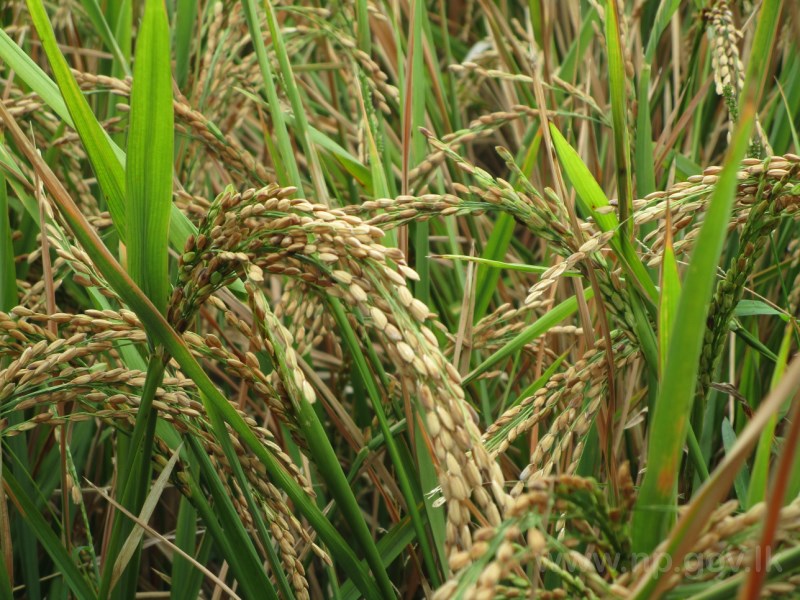 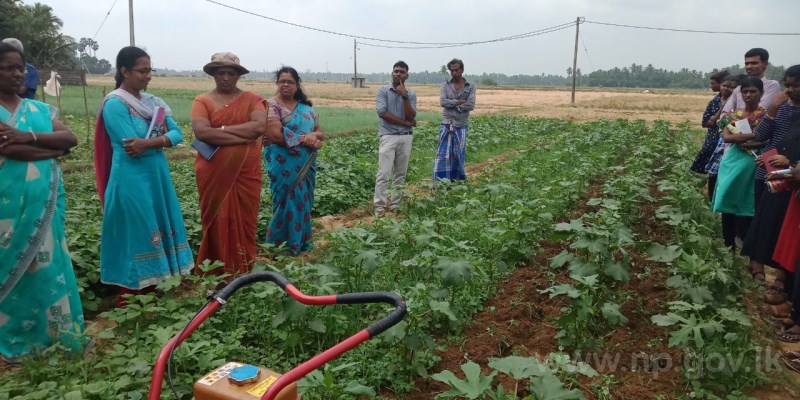 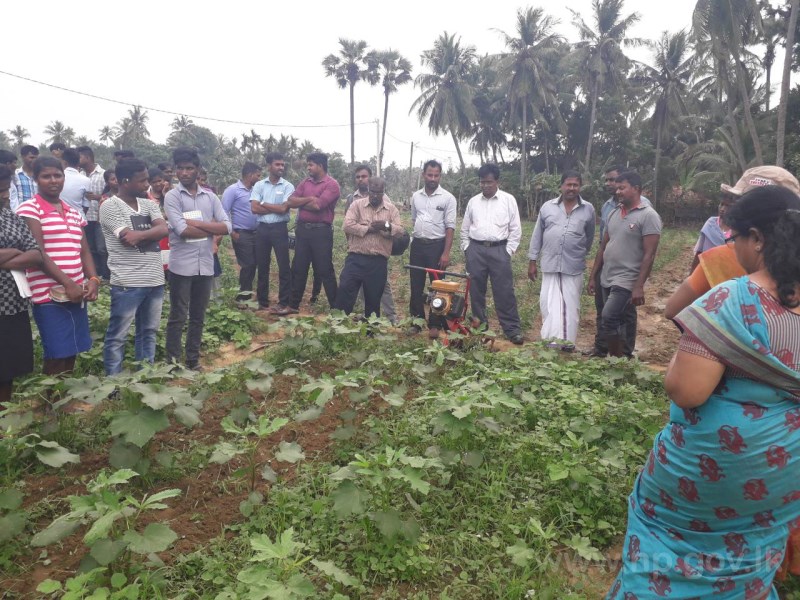