The discussion on the modernization of the agricultural sector, which is included in His Excellency the President’s ‘Vision of Prosperity’ policy declaration, was held at the Governor’s Secretariat on 02 December 2020 under the chairmanship of the Hon. Governor of the Northern Province, Mrs. PSM Charles.

During the meeting, agriculture officials explained the activities carried out in the modernization of the agricultural sector in detail. The discussion also focused on special identity cards for farmers, easy methods of identifying agricultural lands, collecting, updating, and handling the information on water resources.

Hon. Governor expressed his appreciation that the above-said methods are equipped with the best modern technology and suggested that some more techniques be incorporated.

It was advised that the project activities should include how to proceed and that the farmers should update their daily agricultural tasks themselves and give them confidence, measuring the nature of the soil and advise the farmers accordingly.

It was also advised to incorporate modern technologies with available resources in addition to traditional methods and to find ways to increase productivity.

The Hon. Governor also inquired about the allocation of funds to the Department of Agriculture and the plans for the coming year.

She also directed the Provincial Director of Agriculture to prepare and submit a plan for the involvement of university departmental officials in agricultural modernization and to seek their cooperation and expedite the implementation of the matters already discussed in the ‘One Bank – One Agricultural Village’ programme. 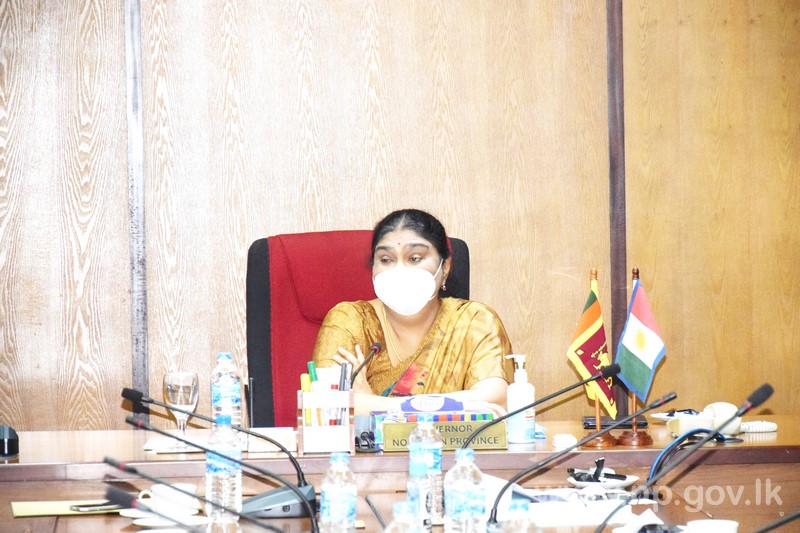 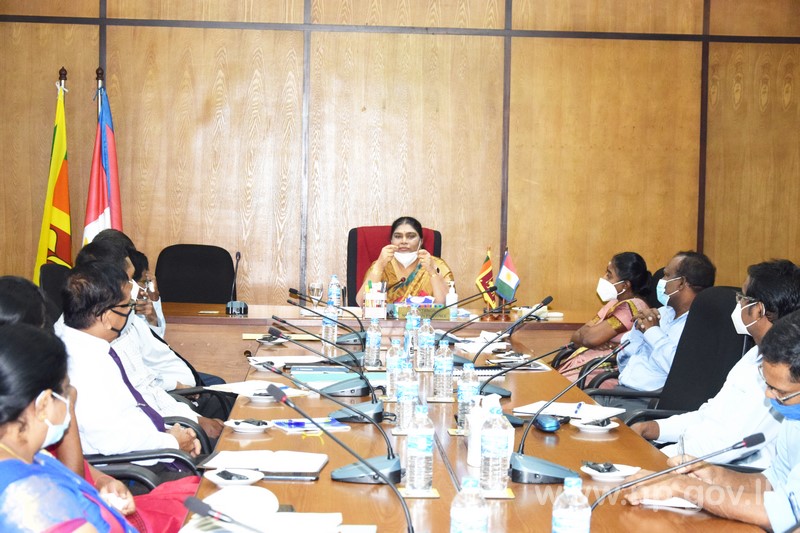 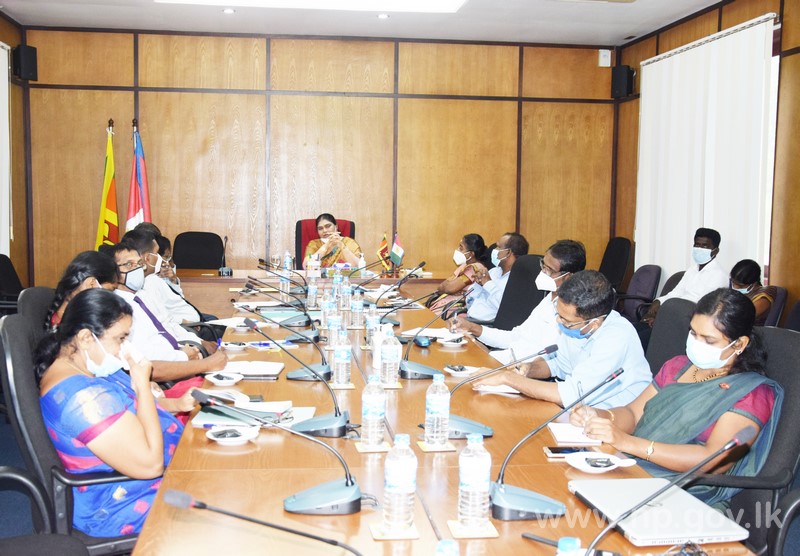 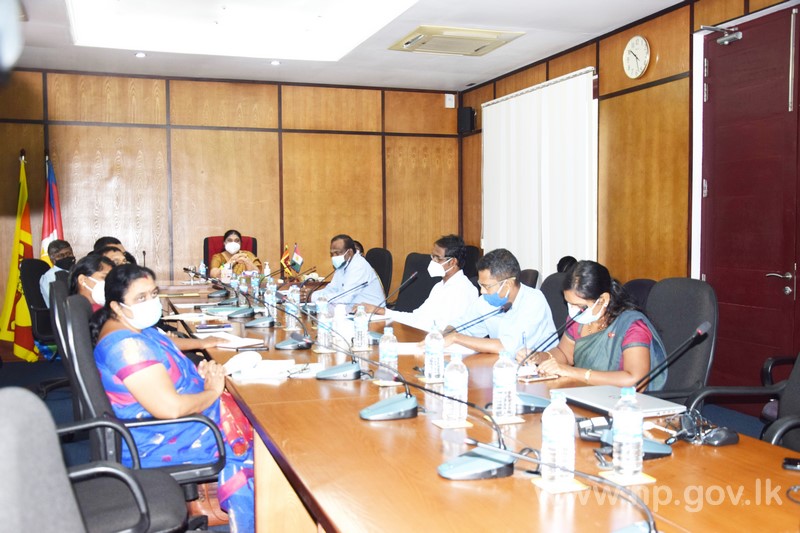