Secretary to the Governor, Secretary of Provincial Health Ministry, and relevant officials attended this meeting.

The health officials elaborated to the Governor on the vacancies in the health sector in the Northern Province, the problems in the recruitment system, the pension delays of some retired staff, and the transfer issues.

Commenting here, the Hon. Governor requested that when recommending those who have volunteered for the health sector vacancies, their veracity should be explored and recommended. She also suggested the issues related to pensioners should be informed to Hon. Health Minister in written format.

She said any transfer of minor employees should not be carried out without informing the Secretary of the Ministry of Health of the Northern Province and a circular should be issued stating that any such transfer would be considered an abuse of power.

The Hon. Governor inquired about the food provided to the patients in the hospitals and the methods in which the food is prepared. She instructed relevant officials to submit separate reports on the condition and cleanliness of the kitchen in the hospital, the details of those who work there, and the protocols followed.

The Governor also inquired about the development projects to be carried out next year. She said that before undertaking development projects, detailed information about the assets (buildings, vehicles, furniture) in their possession should be collected. She requested to identify the details of the properties that are not fully utilized in them and create a plan so that those resources can be fully utilized in any other way. She instructed them to identify the key developments in the health sector to be undertaken next year and asked for a report on how to make 100% of those resources effectively. 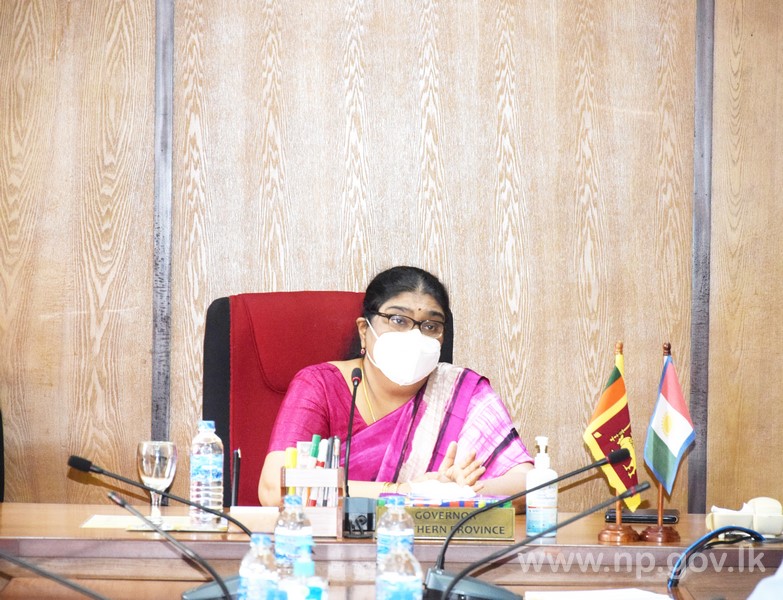 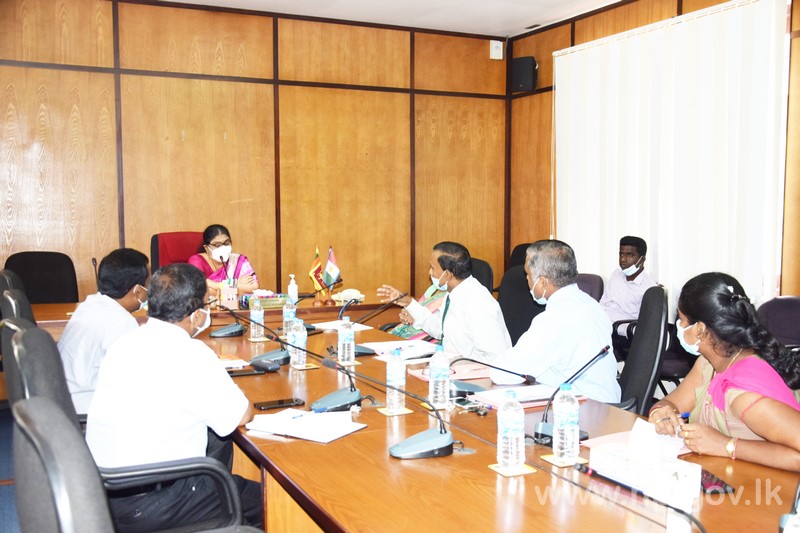