The International Women’s Day which is celebrated on March 08th throughout the world was celebrated on the theme of ‘She is the Country, the Nation and the World ‘ on 16th March 2021 at 03.00 pm at the Conference Hall of Vavuniya District Secretariat.

The Hon. Governor was the Chief Guest at the event and presented assistance to the beneficiaries of the Vavuniya District “One Bank One Village” program. She presented awards to the achieved women and released a video song featuring their achievements.

The Hon. Governor also shared the challenges of the rough path she has traveled in her life. She said that she still remembers many instances of questions being asked as to how a woman could do better when she was promoted to such a high position in the Sri Lankan Administrative Service and that such circumstances prompted her to achieve more. Therefore, she said, she is the best example of where achievements are made where one’s rights are denied. There are many challenges in positions, personal lives, and societies.  So, rights are not easily obtained only by asking. You do not have to wander around looking for positions when everyone is doing their duties properly. Positions will be looking for you.

Moreover, the proportion of women in politics is very low and the participation of women in the legislature is very low. In the State Land Act, land rights are granted to the first male in the family. The right of women is denied. She pointed to the places where women’s rights were denied even in marriage certificates and birth certificates and said that women’s rights would be protected only if there was women’s involvement in politics.

She was happy to share the news that a policy for women was being formulated to address the problems of women in the Northern Province and it will be implemented soon. The Governor, who was honored by the Vavuniya District Secretariat with the ‘Adarsi Puthirsi’ award at the event, expressed her gratitude on behalf of her family for receiving the honorary award.

She also commended the excellent implementation of the “One Bank One Village” project in Vavuniya and said that she would set an example to other districts in the Northern Province.  She expressed her appreciation to the Government Agent of Vavuniya for the dedicated service rendered to the people and noted that she had observed the approach of the people of different ethnicities with fraternity wherever she went in the Vavuniya District.

The Hon. Governor promised to allocate more funds to the Northern Province on the basis of discussions with His Excellency the President and in that regard, she would shoulder to the Provincial Council to assist in meeting the needs of each district. 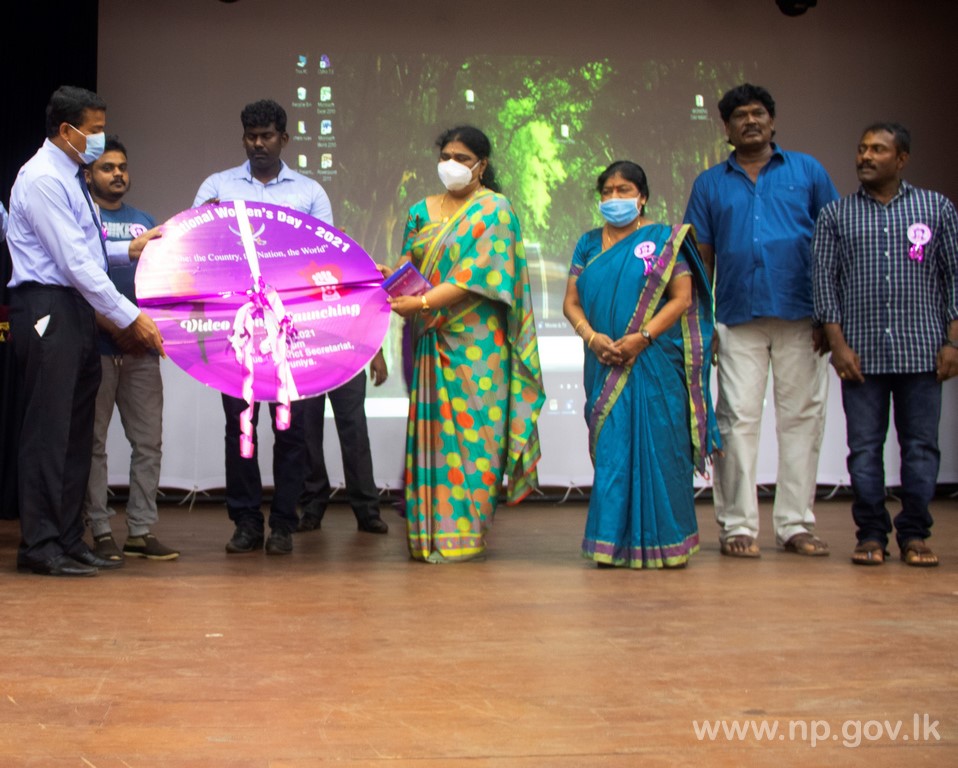 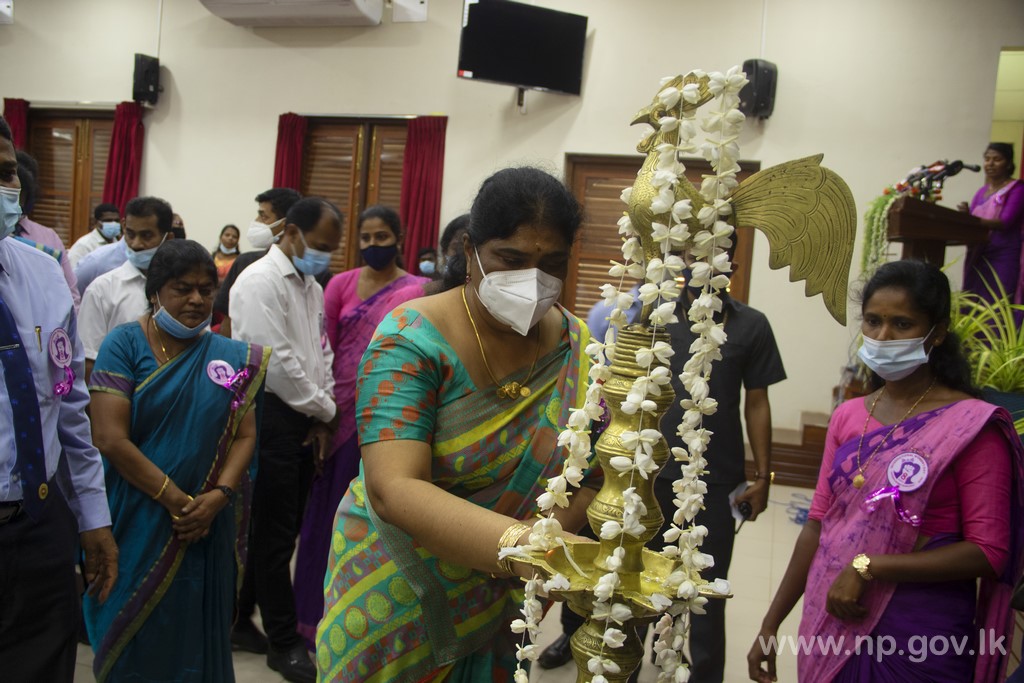 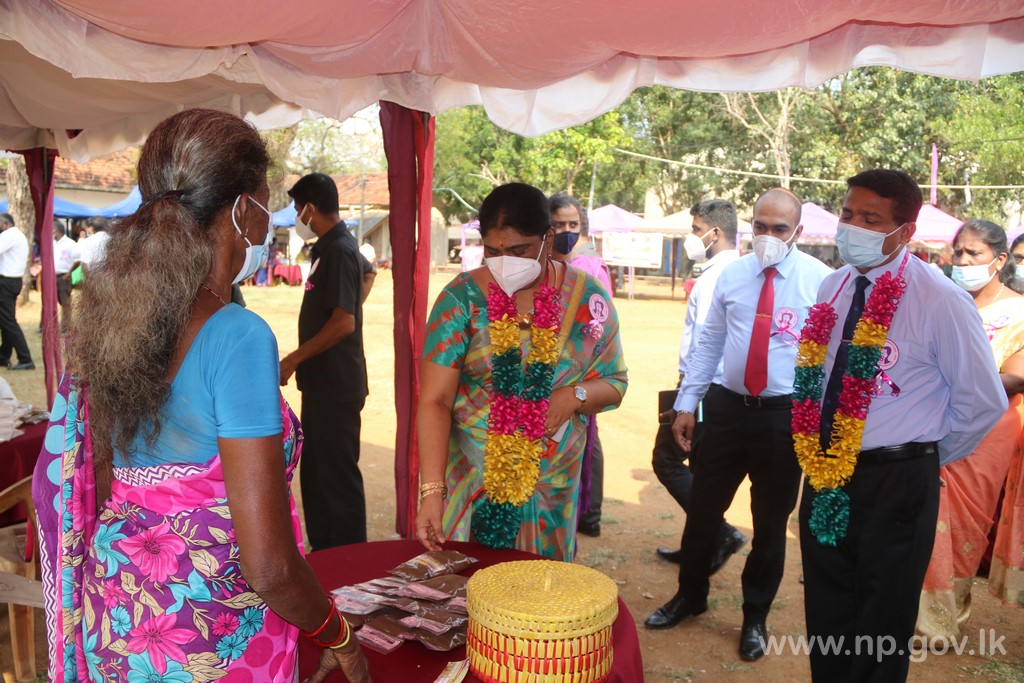 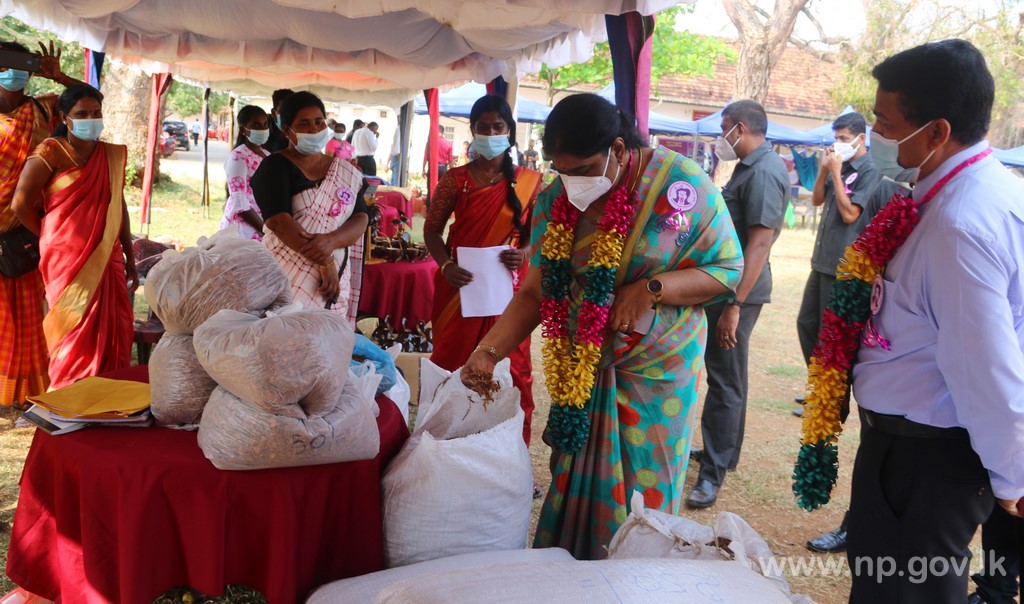 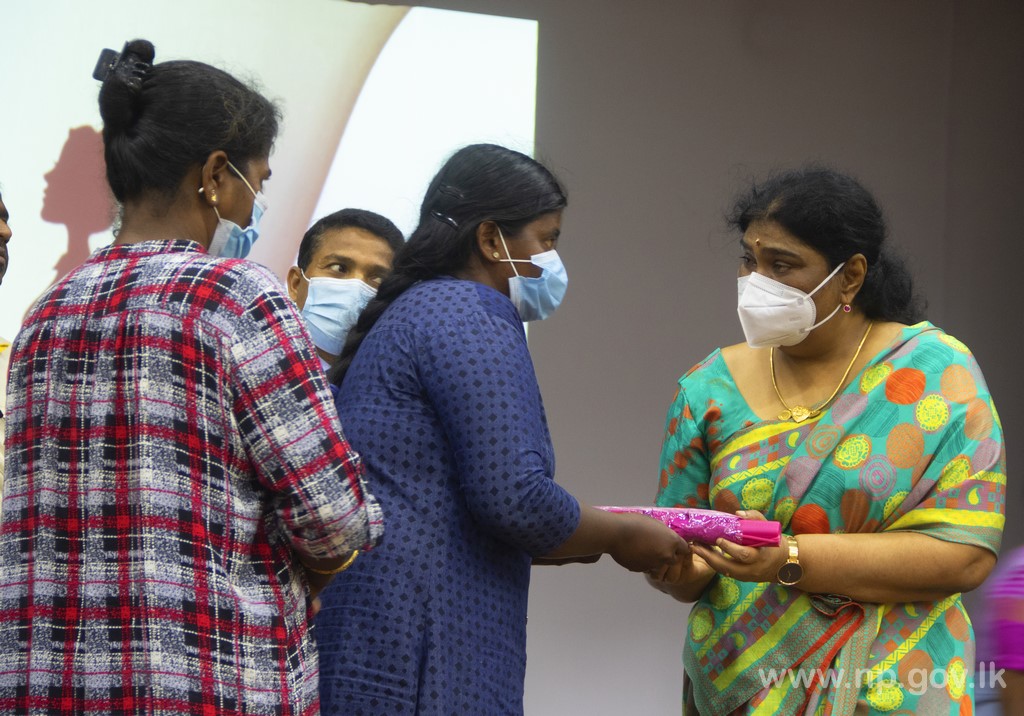 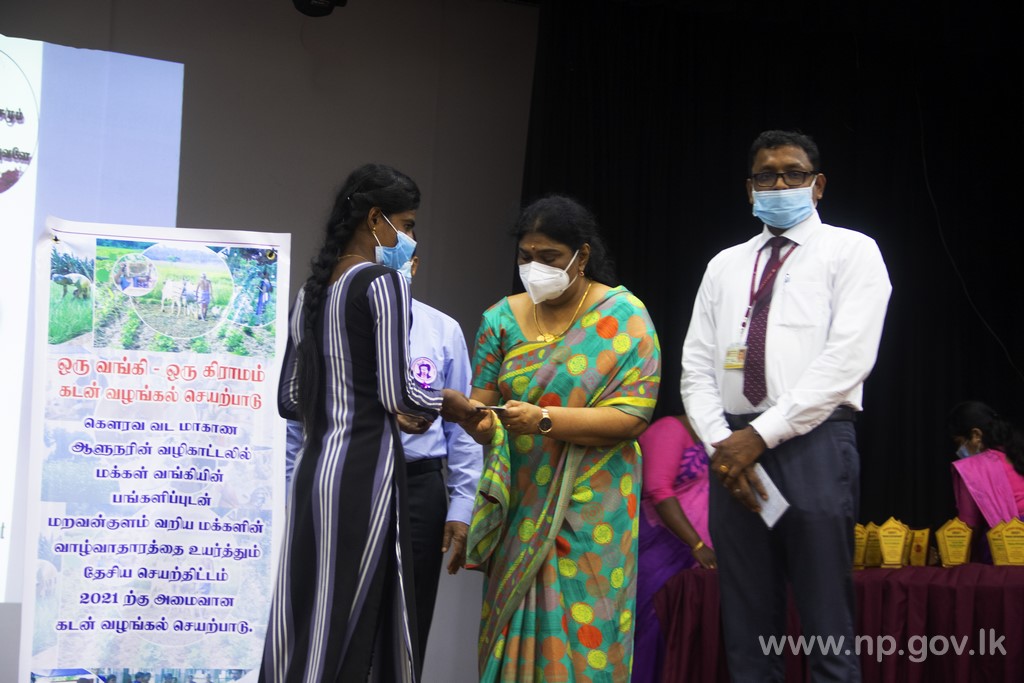 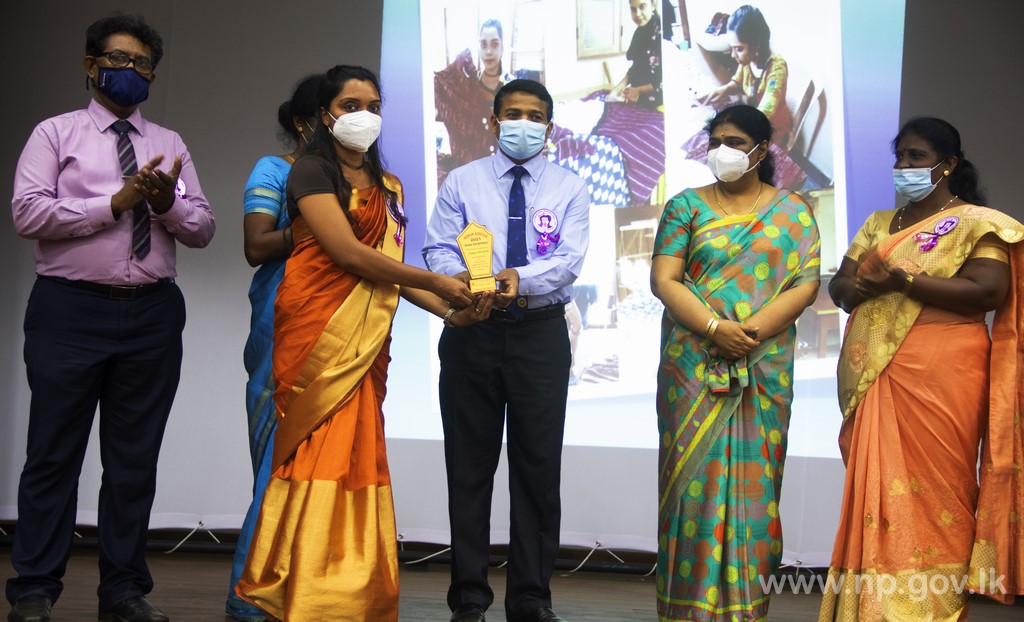