The first District Coordination Committee Meeting for Mullaitivu District for the year 2021 was held on 16th March 2021 at 9.00 am under the chairmanship of Hon. Governor, Northern Province Mrs. P.S.M. Charles in the conference hall of the District Secretariat.

Various issues such as shortage of doctors and details of the cadre for them, issues related to non-payment of housing allowance paid to the beneficiaries, development projects being carried out by NGOs, land licensing issues, and public transport parking problems were discussed. In particular, local government representatives were instructed to prepare and implement a proper plan for recycling waste.

It is to be noted that the Hon. Governor advised all parties to implement the projects by conducting workshops in collaboration with the Departments regarding the implementation of the projects.

Commenting on the struggle of the health volunteers, the Hon. Governor said that he would bring the issue to the attention of His Excellency the President and further action would be taken as per the decision taken by the President. It was also emphasized that the projects to be submitted in the coming period should not only be aimed at constructing buildings but also implementing the projects as per the requirements. 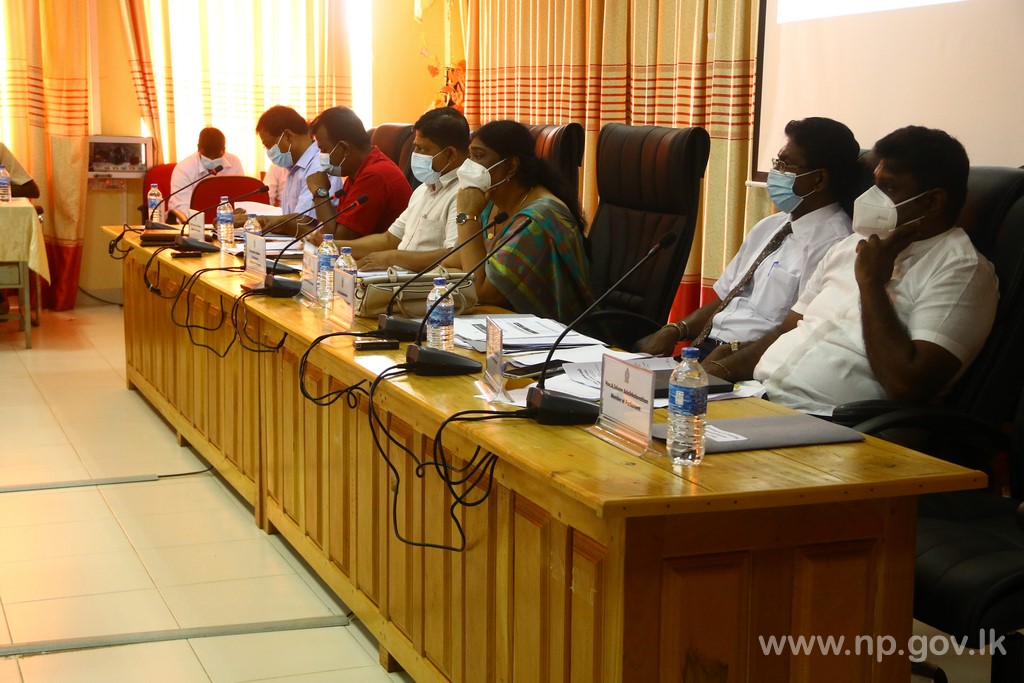 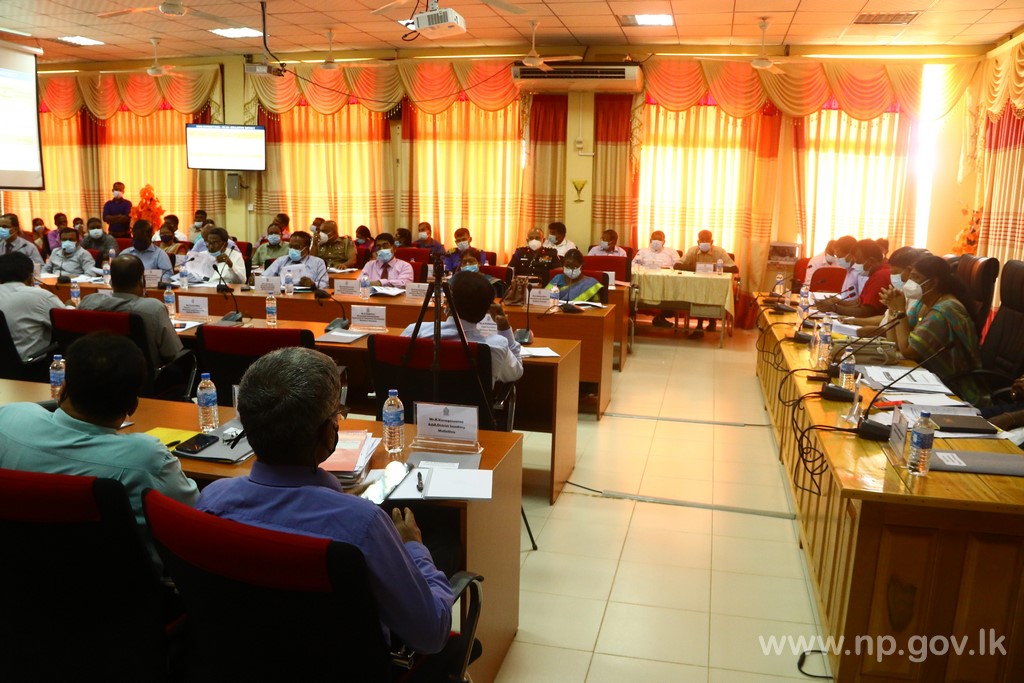 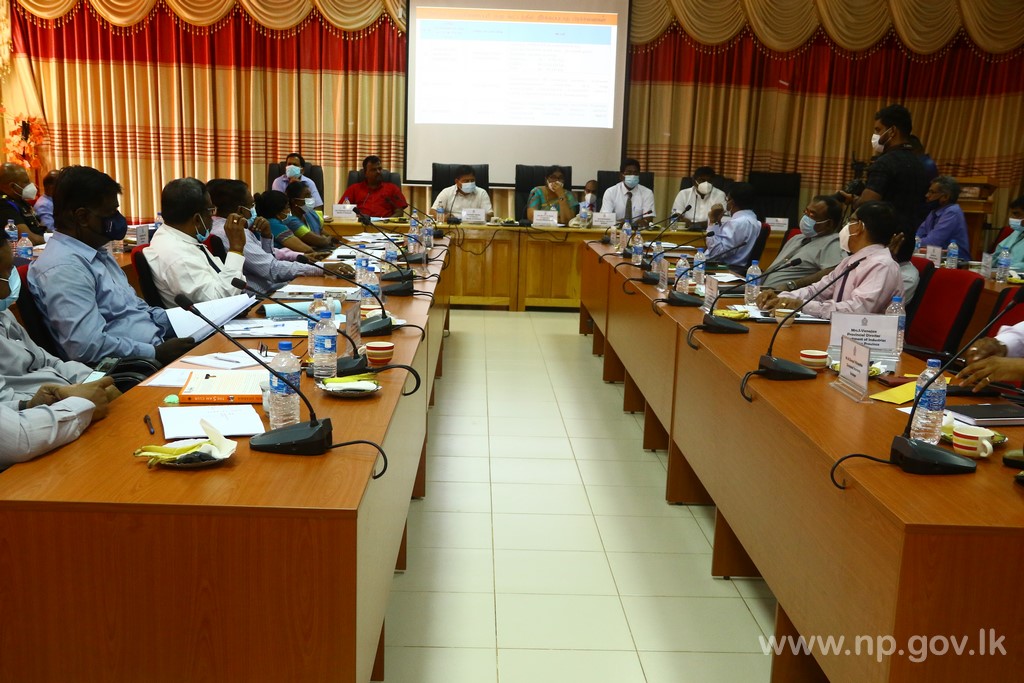 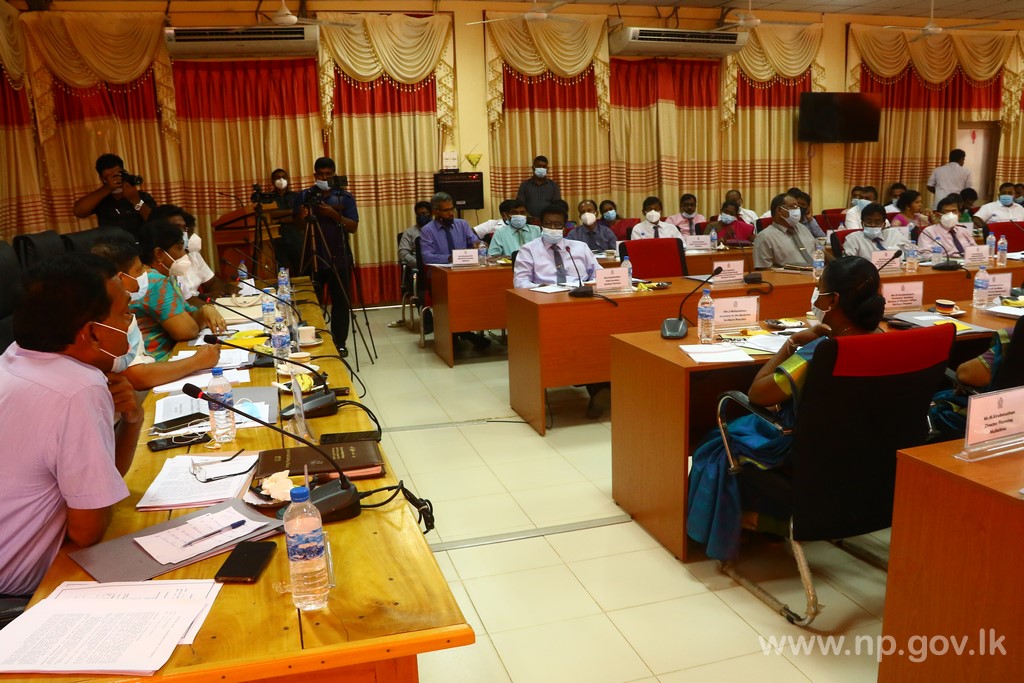 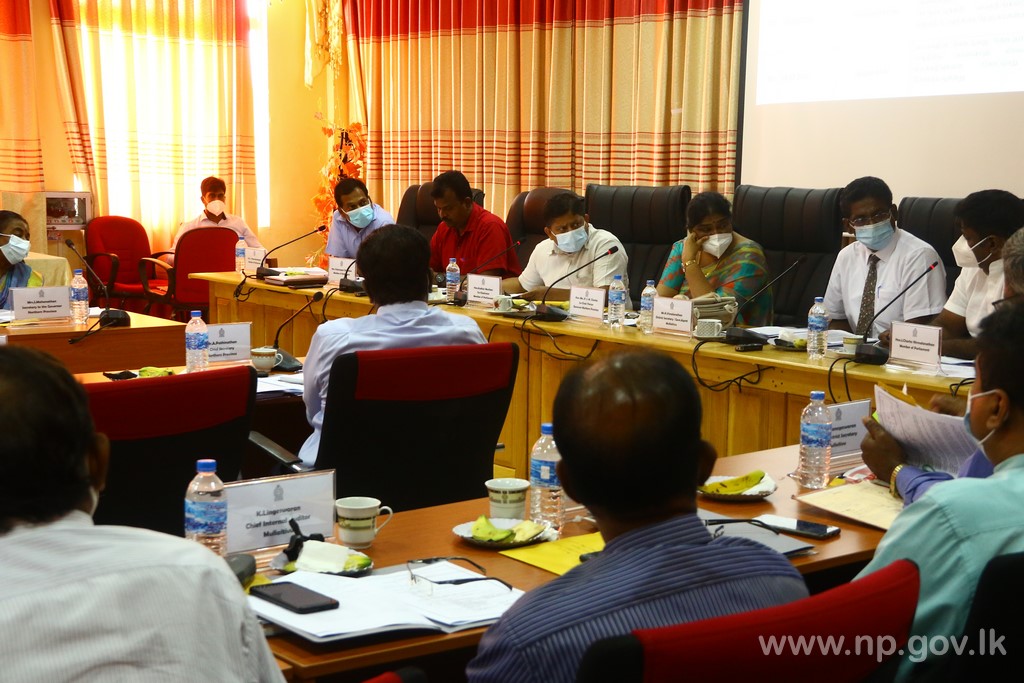