Meeting for the Jaffna and Kilinochchi Districts on the National Program for the Development of the Rural Economy under His Excellency the President’s ‘Vision of Prosperity’ Policy Declaration was held on 17 March 2021 at 9.30 am at the Jaffna District Secretariat Auditorium. Government Agent of Jaffna Mr.K.Mahesan presided at the meeting.

The issues in different sectors were discussed in detail. The Hon. Minister of Agriculture expressed that a plan should be prepared especially for the development of the tourism sector in the Northern Province.

While discussing the release of lands to the people for their agricultural activities, Hon. Minister of Agriculture assured that he would visit and inspect the lands occupied by the army. It was brought to the notice of the Minister that there is a shortage of various human resources in the Samurdhi and the Agriculture Departments.

It was also pointed out to the Minister that the compensations for the victims of the Amban storm have not been paid yet and some of the farmers involved in the cultivation of potatoes and onions have been also affected.

Commenting on this, the Hon. Minister of Agriculture said that Rs. 3,521 million has been allocated for agricultural activities in Jaffna and Kilinochchi districts.

In her address, Hon. Governor urged the management of the Sri Lanka Transport Board to co-operate in the implementation of the long-distance bus stand which was established in several million rupees in the center of Jaffna city by participating in the discussions. 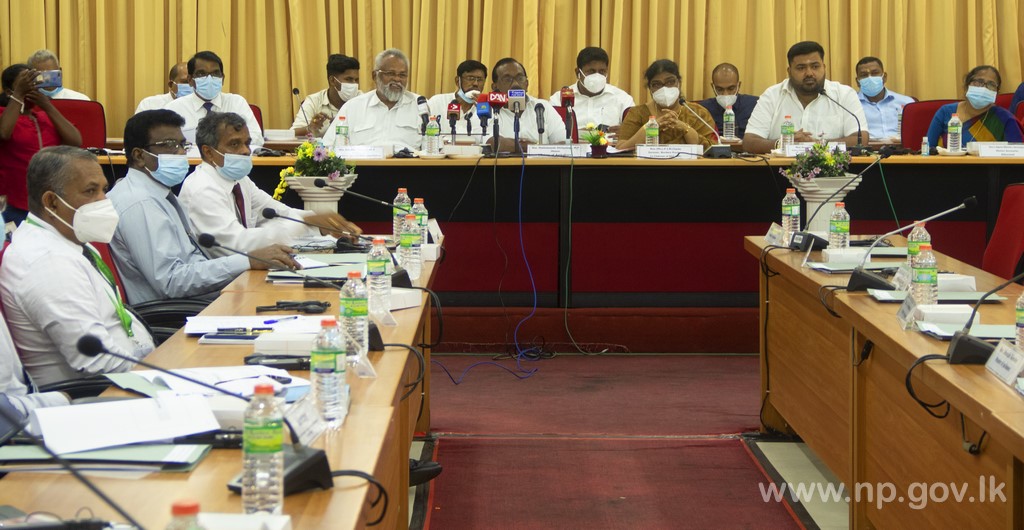 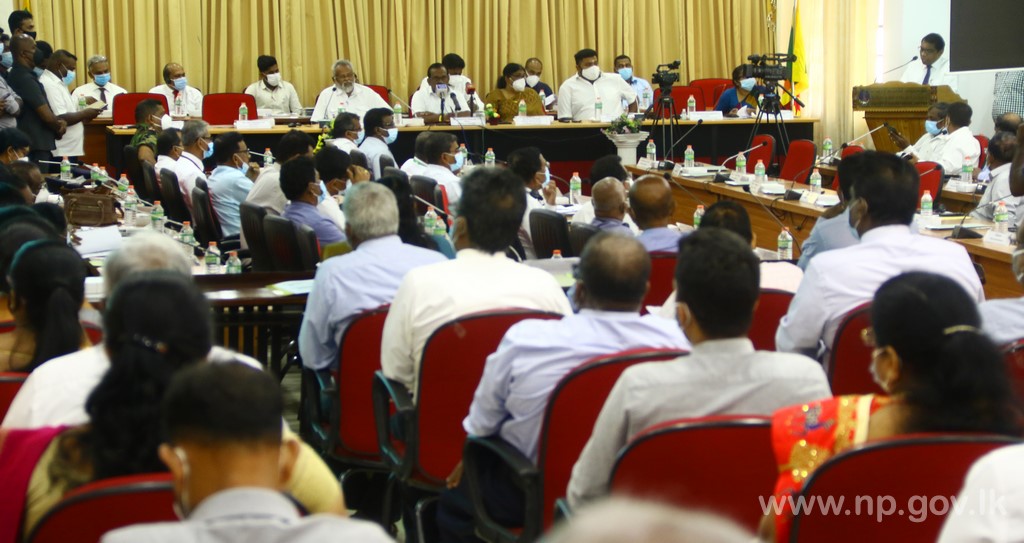