Heads of Departments, Staff officers of the Departments and staff of the Ministry, Women Development officers of Jaffna District also participated in this Programme.

Further, 25 numbers of Emergency pack for women who affected by Gender Base Violence were handed over to Jaffna District Women Development Officer.

A documentary film regarding the livelihood improvement of vulnerable women headed families who were supported through various fund.

Presented Under a special loan scheme “Mahaleer Mahudam” which was launched in 2019 by Co-operative Department, Northern Province, to uplift the life of women headed families by revolving loan through thrift and credit cooperative societies among all five districts were issued with rupees one million from the co-operative fund.

Function brought to an end with the vote of thanks given by Assistant Secretary, Ministry of Women’s Affairs, Northern Province. 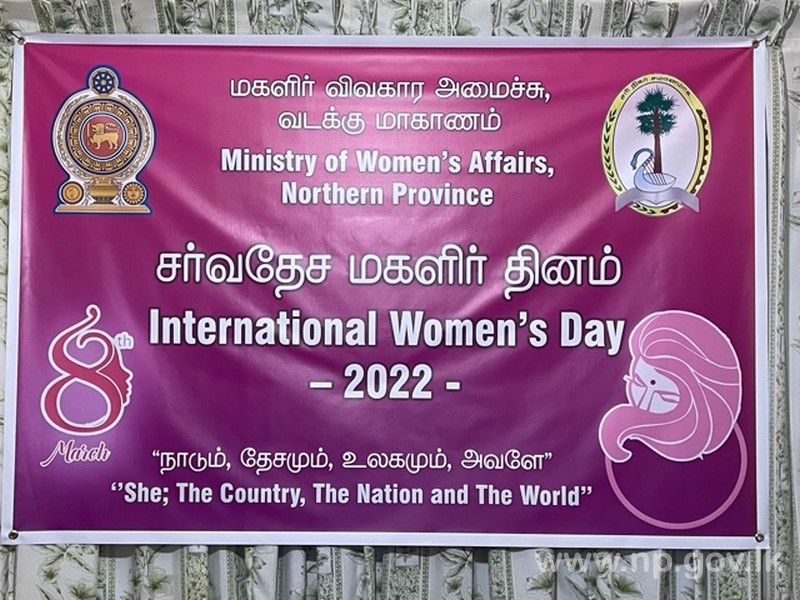 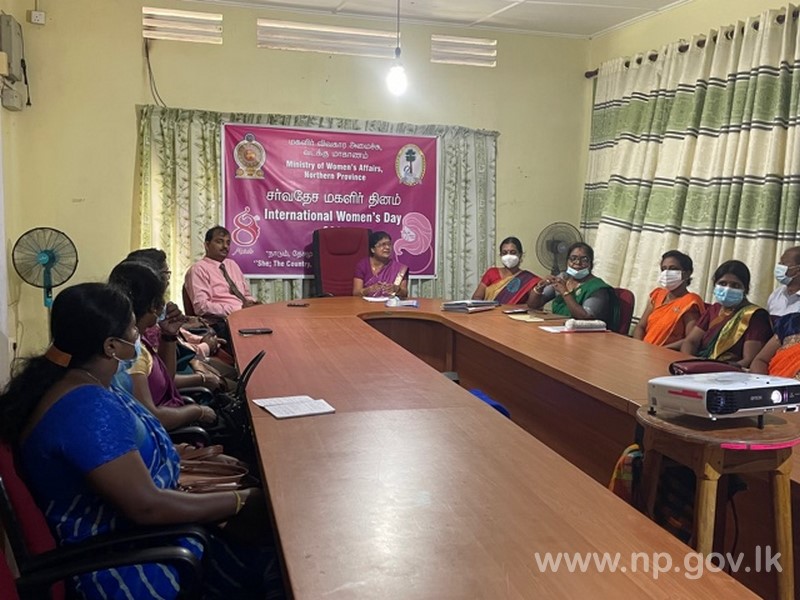 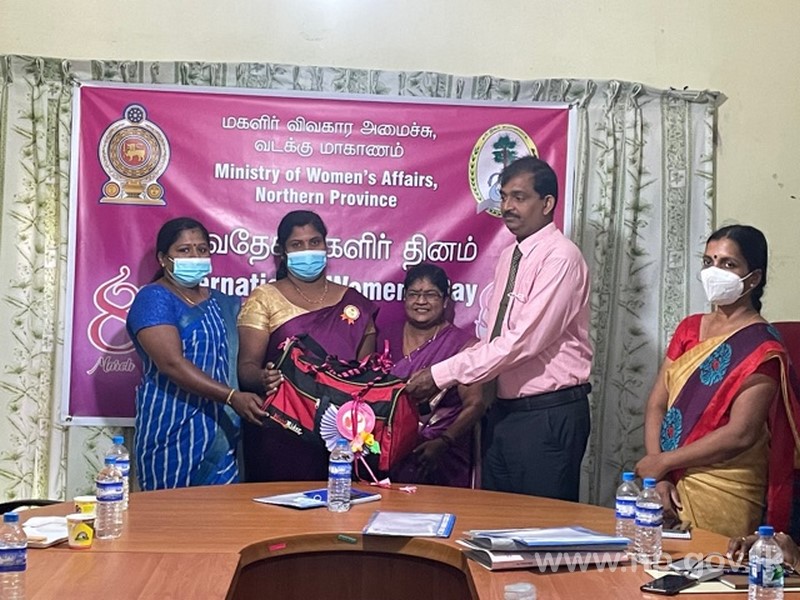 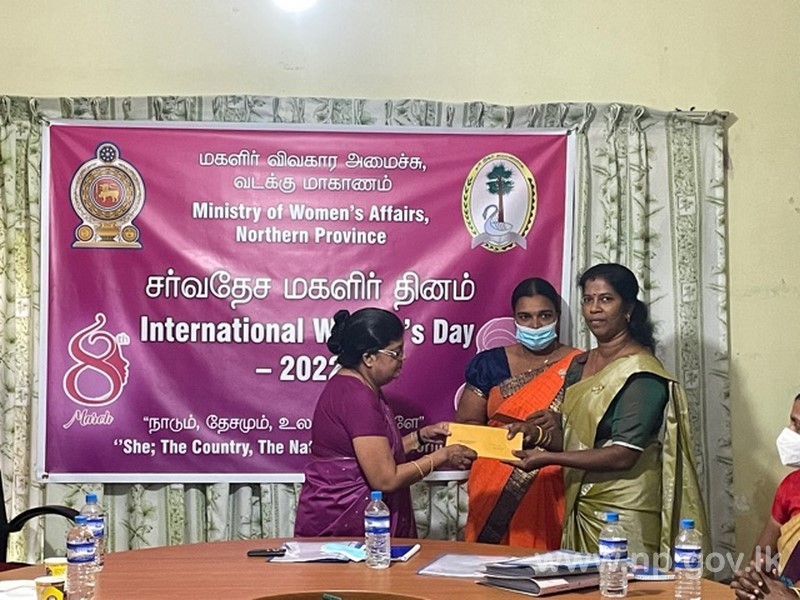