Northern Provincial Maha Sivarathiri Festival, organized by Ministry of Education, Cultural Affairs, and Sports & Youth Affairs, was celebrated at Oddusuddan Thanthondri Eswarar Sivan Temple on 01.03.2022 (Tuesday) at 7 a.m jointly with Divisional Secretariat / Oddisuddan, Department of Hindu Religious & Cultural Affairs and Temple Management Committee under the chair of Mr. R. Varatheeswaran, Secretary, Ministry of Education. This was the first time such festival was organized by the Department of Cultural Affairs of Northern Province in a great manner.

Following it, guests were welcomed to the stage where the event was to be held. The event held under the organization of Mrs. Rajamallikai Sivasuntharasarma/ Deputy Director of Dept. of Cultural Affairs, NP began with the lighting of Traditional Oil Lamp. Divisional Secretary, Oddusuddan delivered welcome address following the welcome dance of performed by Jegan Janarthanan. Further, Secretary of Northern Provincial Ministry of Education made the Presidential Address, and Special Guest Address by Chief Secretary of NP & Mullaithivu District Secretary and another guest address by the President of Management Committee were presented respectively.

Continue to this, dance performances of students from Aathiganapathi Araneri School, Katpaka Araneri School, Baratha Narththanalaya Dance Center (Vavuniya) and Mulliyavalai Academy add colours to this event. In addition to this, speech of Mr.V.Vishunjan, Student of University of Jaffna and Poetry forum of Mullai Artist also made this event fruitful. Special Guests were honored by the Management Committee of Temple with memorable awards and also prices and certificates were awarded to the students who participated in this festival and JS Partners International (Pvt) Ltd sponsored it.

Hon. Governor of Northern Province, Jeevan Thiyagarajah also participated in the prayer held at Oddusuddan Thanthoreeswarar Temple with his officials and representatives. Following this Pooja and prayer had a discussion with Deputy Director of Department of Cultural Affairs, Northern Province, other officials and Temple Administers regarding the ongoing festival and conveyed his wishes to all. Guests participated in this festival were honored by the Management Committee of Temple. The last event of this festival, devotional musical concert of S.G Santhan continued till early morning 5.00 clock in a great level and it was sponsored by Mr. Tharmalingam Sivanalagan, Old Student of at Oddusuddan residing in London. This Northern Provincial Maha Sivarathiri Festival, with the high number of participation of people marked a happy ending. 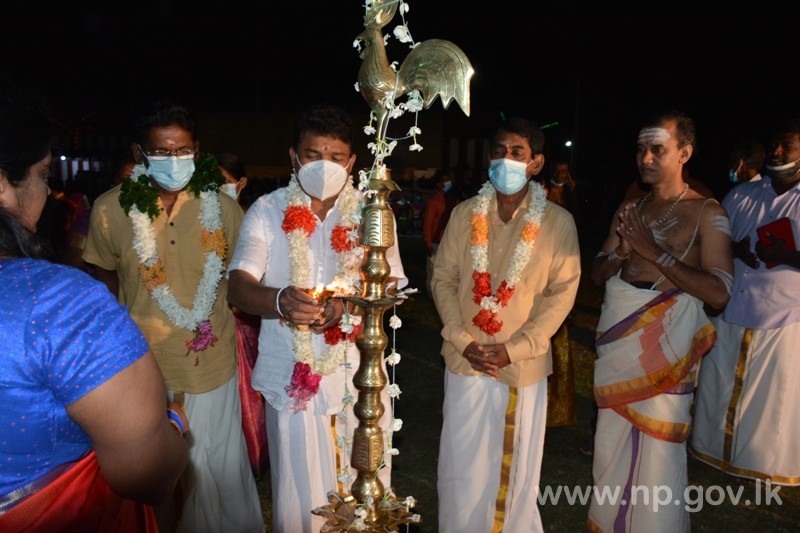 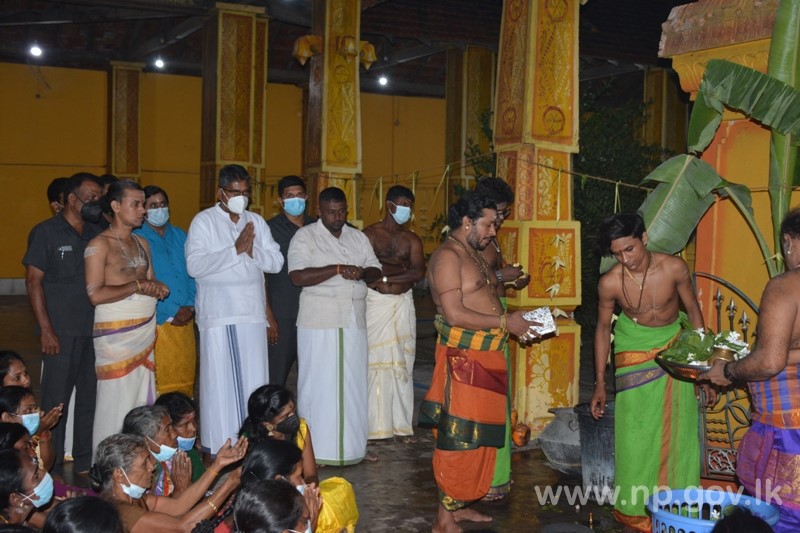 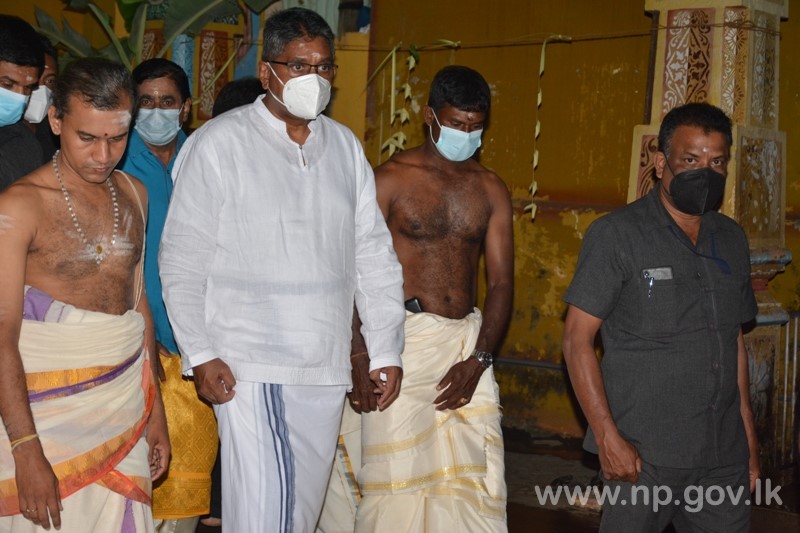 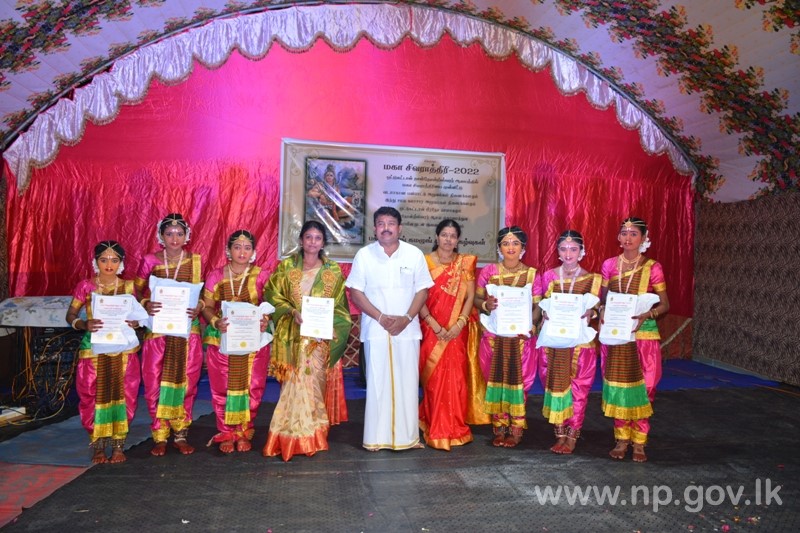 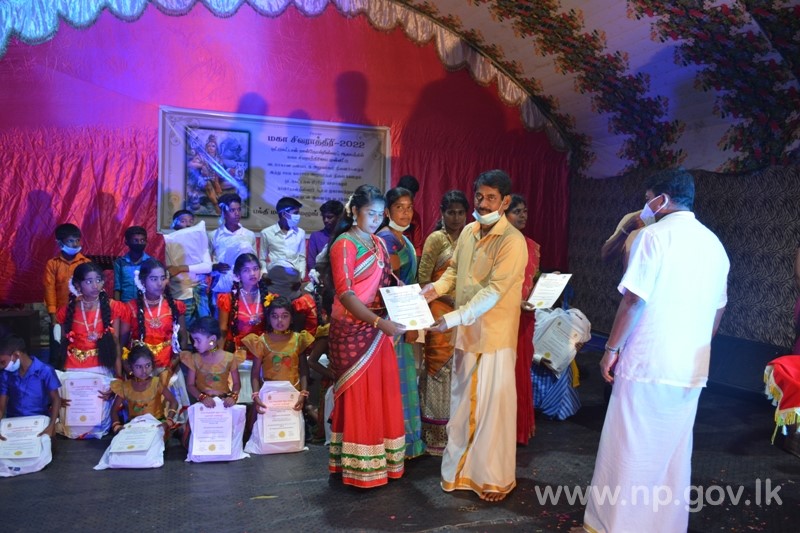 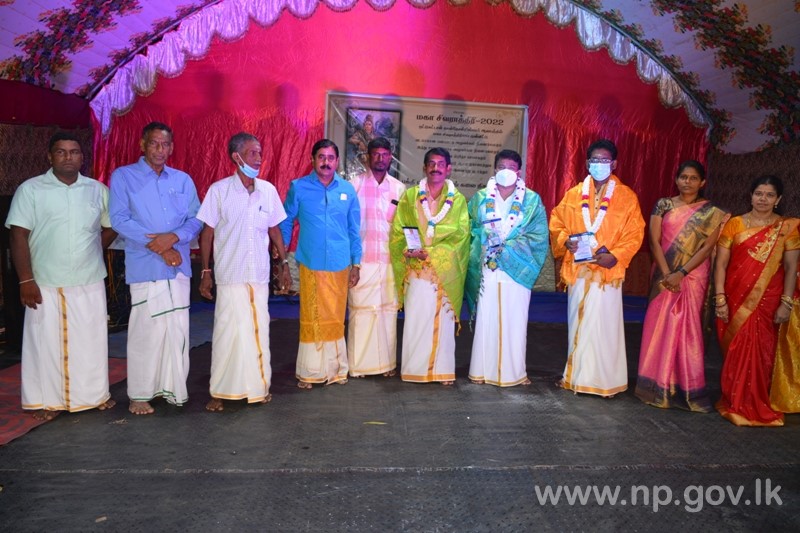 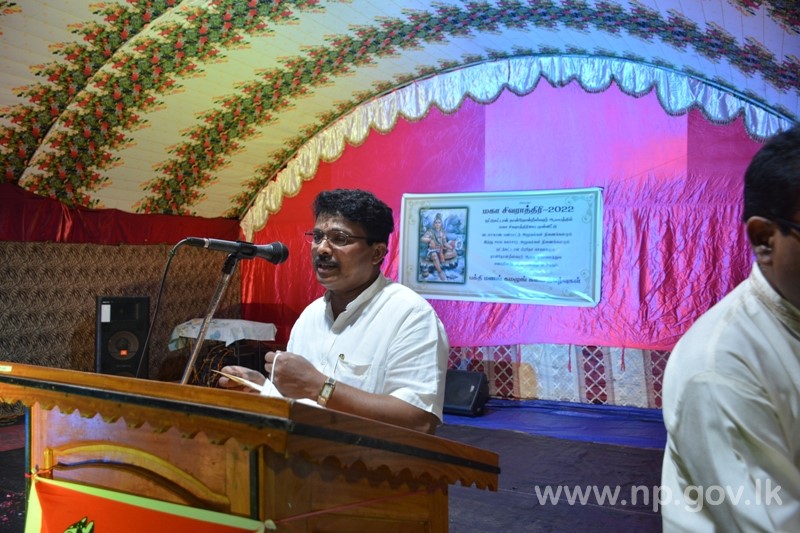 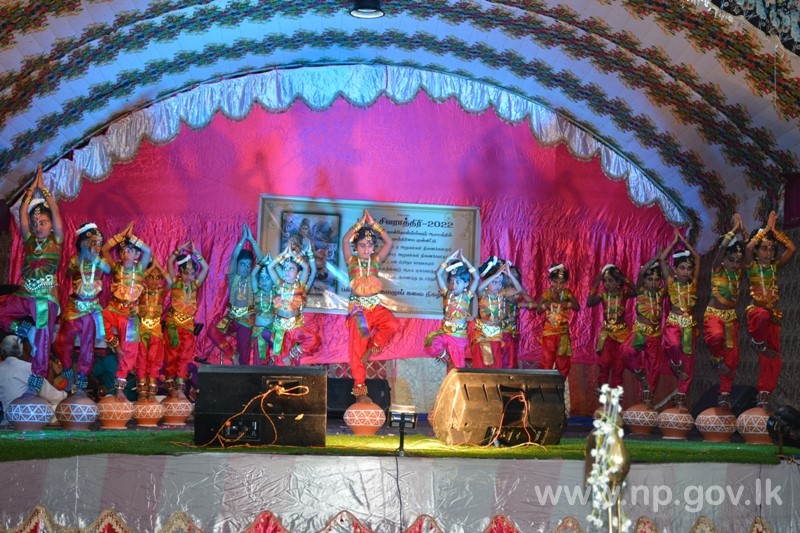 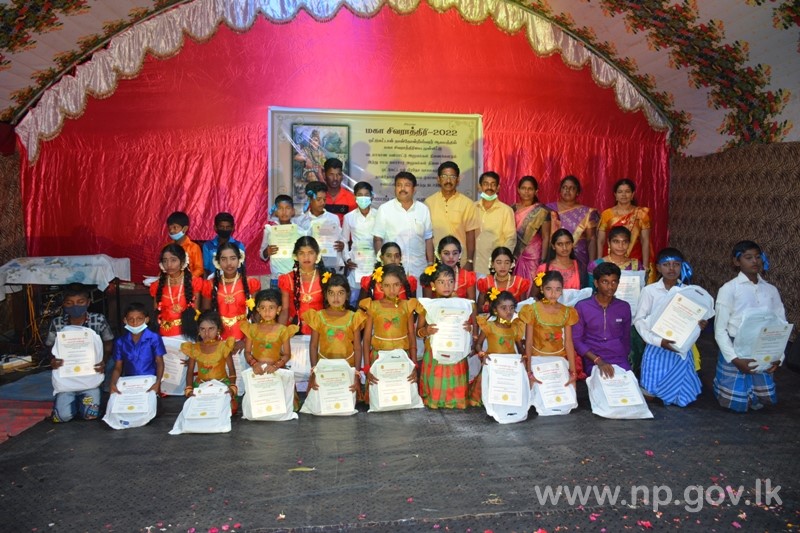 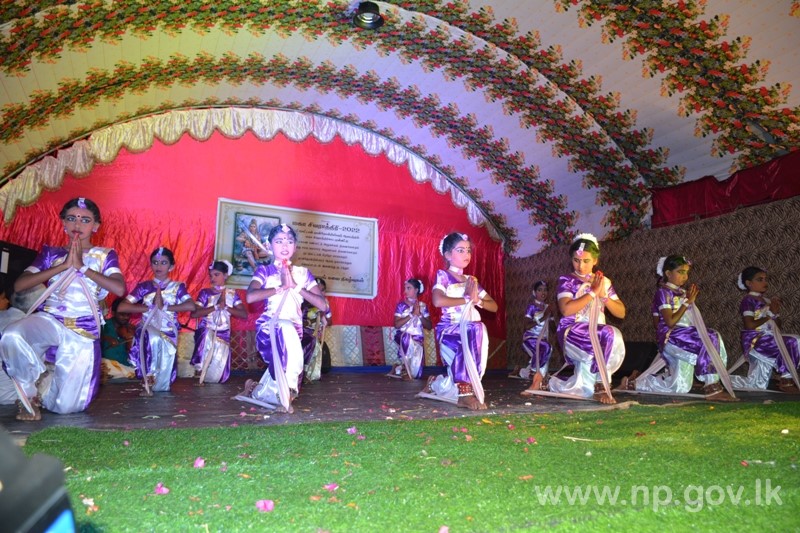 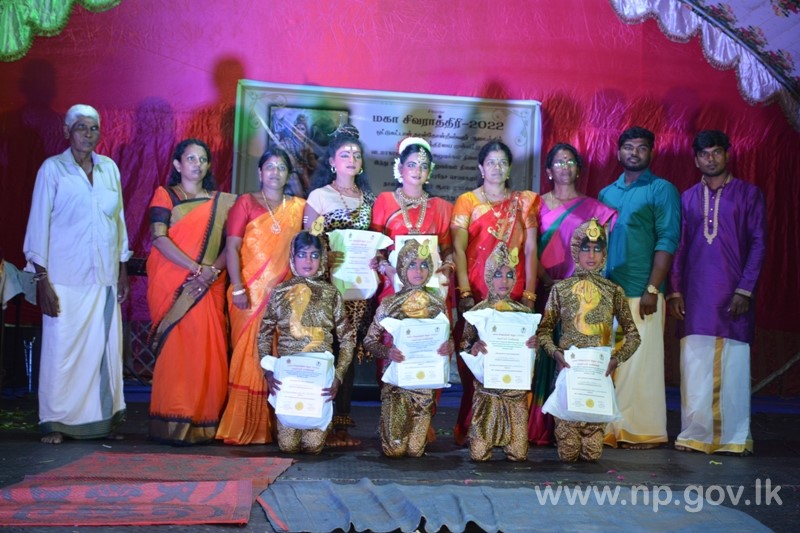 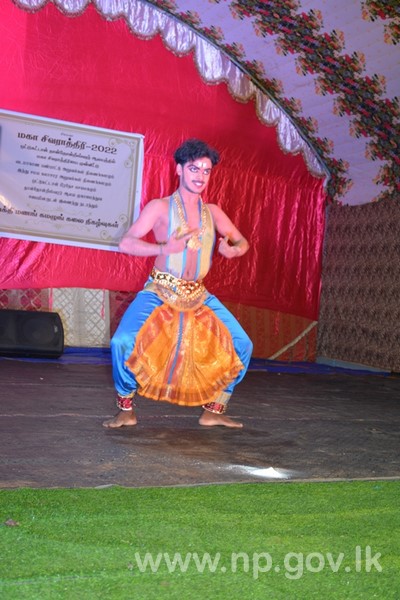