A meeting was held between Governor of Northern Province Dr. Suren Raghavan, people in Keppapilavu and the high ranking official from Mullaitivu SF Head Quarters yesterday (20) at Kilinochchi District Secretariat.

During the meeting, the 59.5 acres of land at Keppapilavu, which was not released by the army, was discussed in detail and it has been agreed by the army to allow people to identify their lands.

The Governor said that if the land in Keppapilavu is needed for military purpose after identification, the alternative land with same resources will be provided with the livelihood. But the people of the area said they wanted their native lands. Therefore, the Governor asked the Mullaitivu Security Forces Headquarters to grant permission to the public to go into camps as three groups in a single day to identify their land. The military official also agreed. 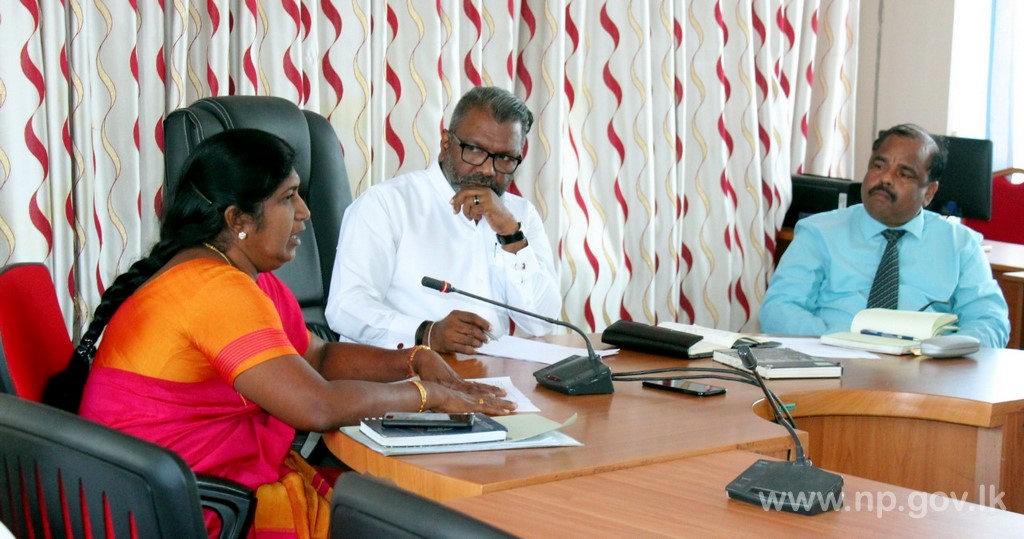