A discussion on Urban Development Strategy Plans was held today (20) at 10 am at the Conference Hall of the Governor’s Secretariat under the chairmanship of Hon. Governor of Northern Province Mrs. PSM Charles.

They discussed in detail the current status of the projects being implemented by SCDP, the new projects to be started immediately, and the development activities expected to be undertaken in the Chemmani area.

While commenting on the development activities related to the Chemmani area, Hon. Governor said that these lands belong to the government. He urged to take further action to find out whether it belongs to the Local Government or Central Government.

She further said that the necessary infrastructure facilities will be developed in the area, after receiving the investors’ proposals, investors will be given the opportunity to invest in the land with the appropriate conditions if the proposals are acceptable. 6.8 million has been allocated for these initial activities. She further said that she will discuss the matter with the top-level officials of the ministry.

Commenting on the stray cattle, the Hon. Governor said that the number of road accidents caused by the cattle was higher than the risk of Covid-19 infection. Therefore, the Hon. Governor urged the Department of Local Government, the Road Development Authority, and the Police to take necessary security and surveillance measures in each area in this regard.

The Governor further said that the media had pointed out that stray dogs were causing various inconveniences to the people in the streets and residential areas and she did not know whether the news was true or false. Such inconveniences especially occur in Nallur and Iyakachchi areas. Therefore, Hon. Governor instructed the relevant authorities to visit directly to the area to investigate the situation and submit a report to him. 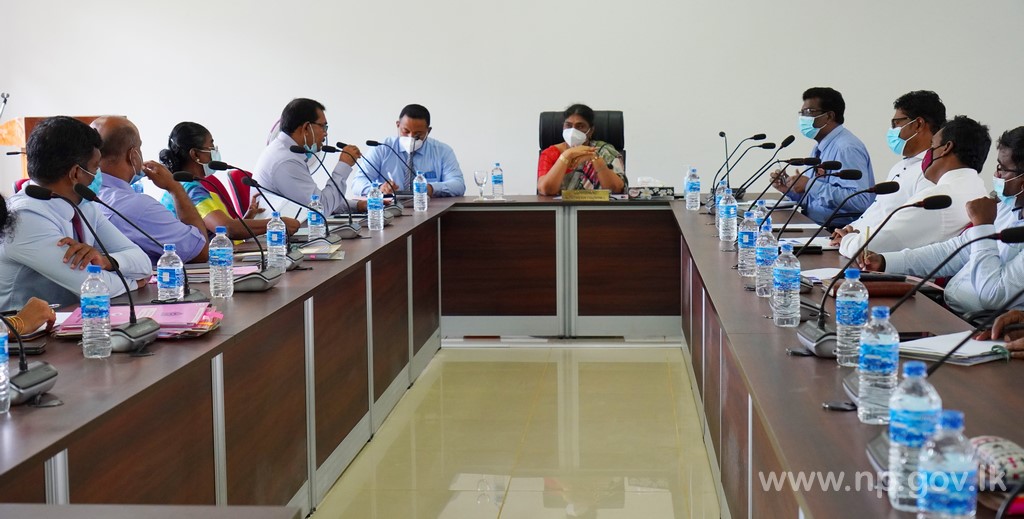 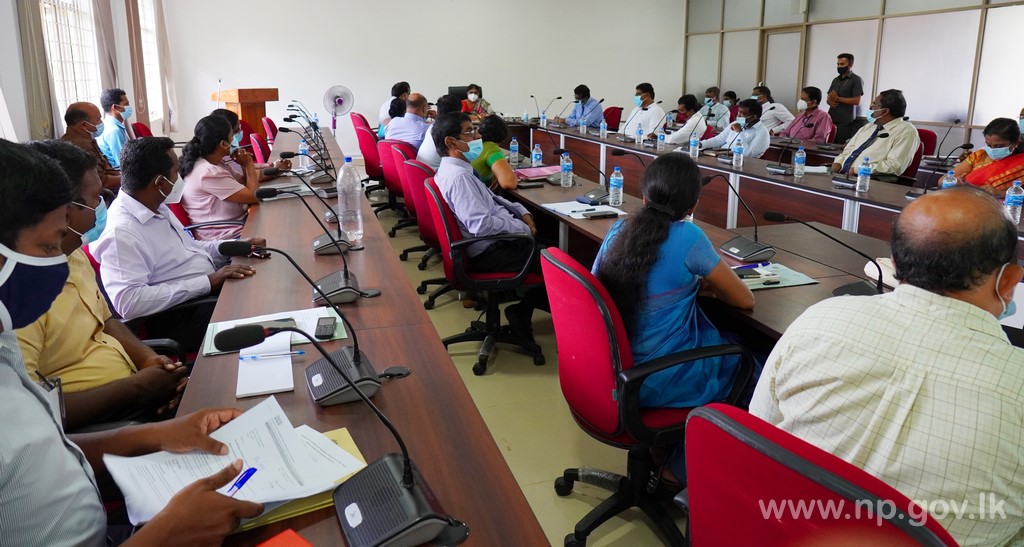 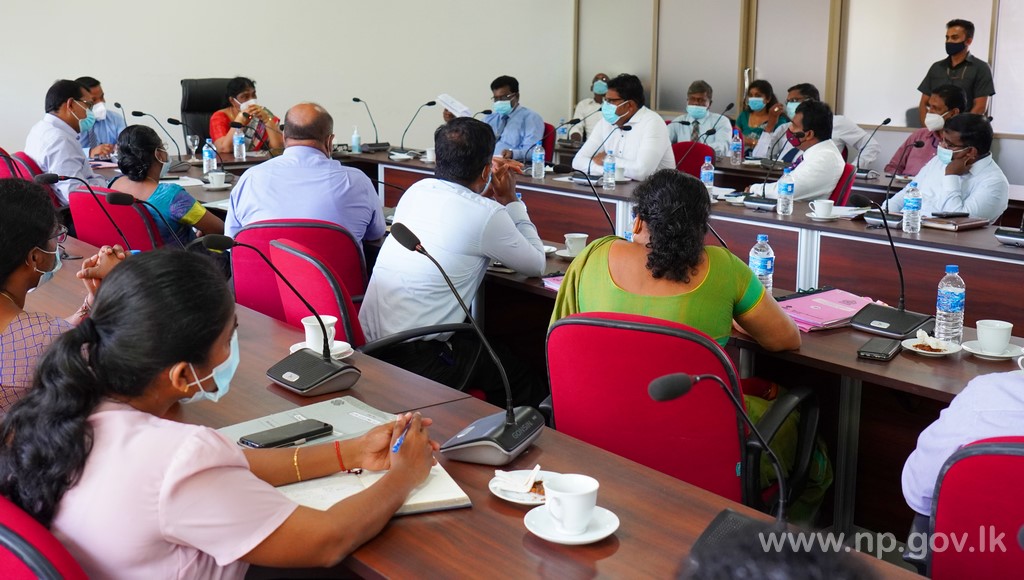