Addressing the gathering as the Chief Guest, the Hon. Governor said that several appointments have been made for graduates and diploma holders this year as per the His Excellency the President’s policy plans. She also said that these appointments have also been made on the basis of the need for public service.

The Hon. Governor further said that unlike the previous times the needs of all types of people are now being addressed. However, there is no change in people’s mindsets. These appointments are made on the basis of the service requirement of the Provincial Council. Only those with special needs have been offered appointments to the nearest places on a temporary basis. Therefore, all development officers should be prepared to serve the people of the North better by preparing the mindset to consider the opportunity to serve in their own province. 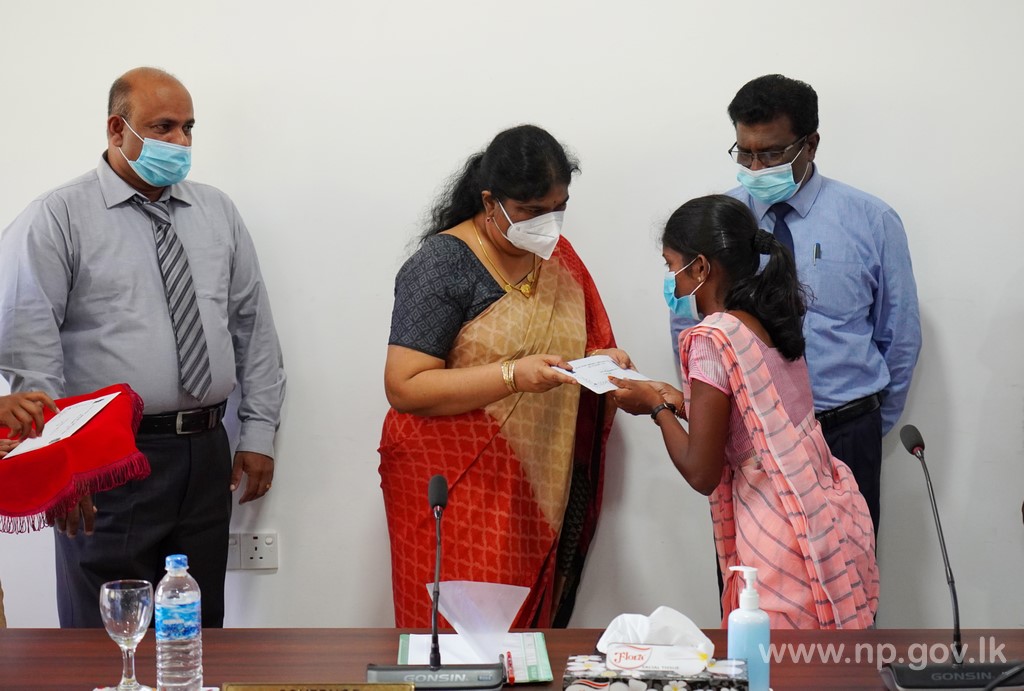 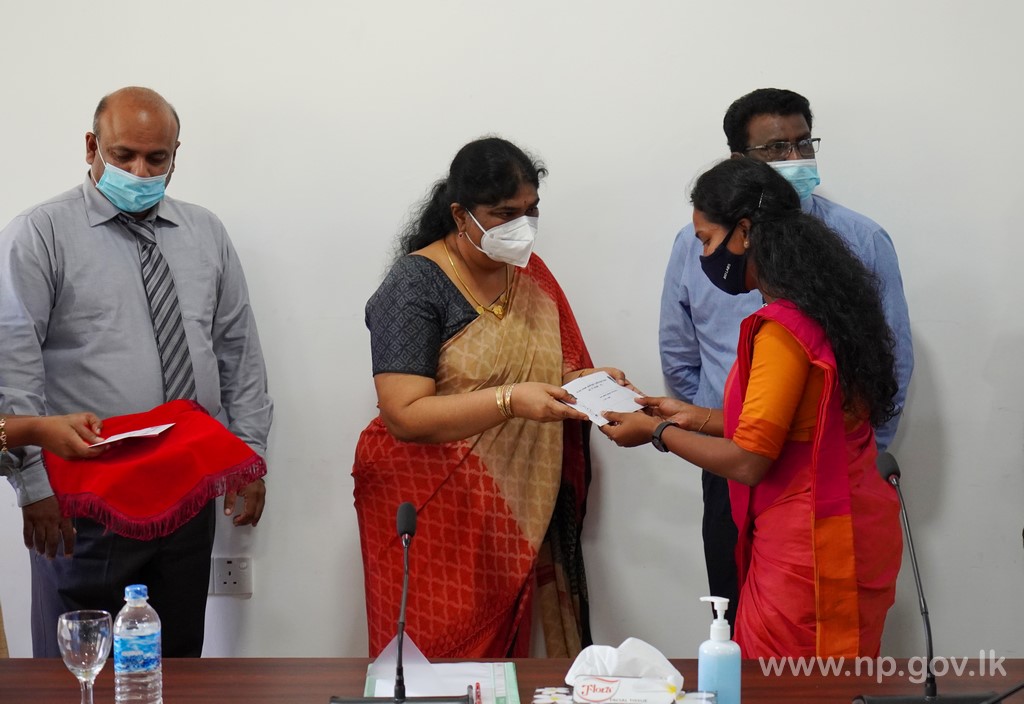 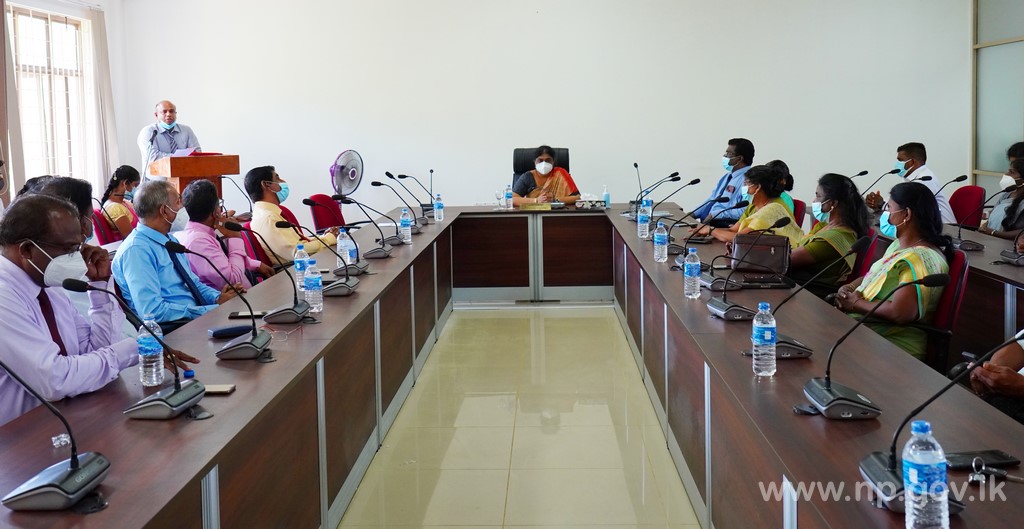 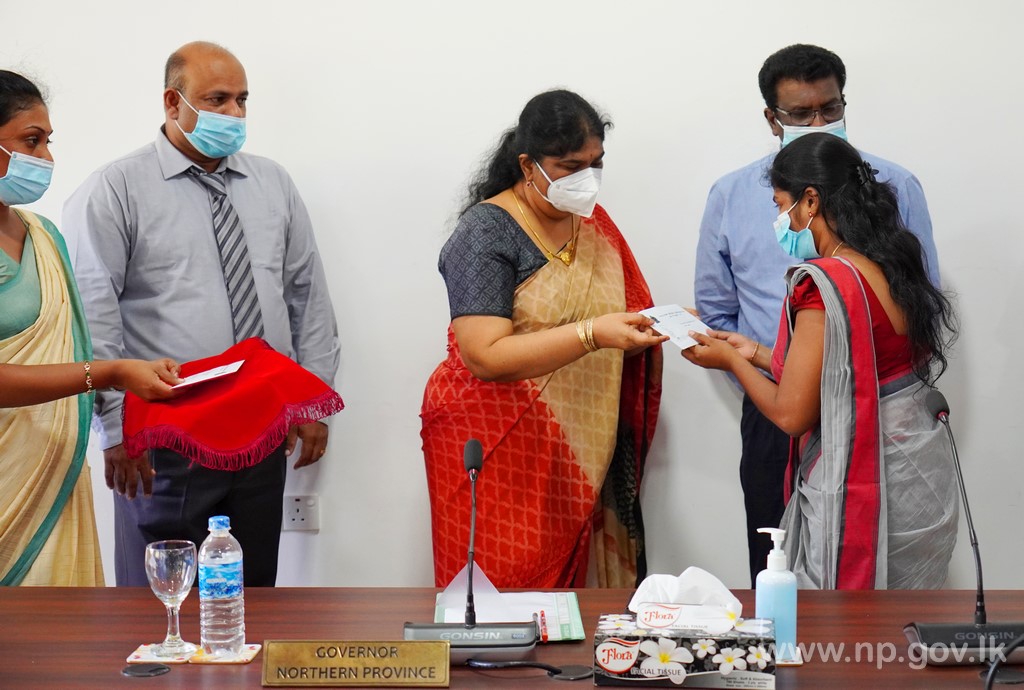