As the Governor of the Northern Province working together with the President Maithripala Sirisena and the Government, he briefed the UN Special Representative on initiatives regarding land, water, finance, and justice to improve the lives of civilians living in the province.

Governor briefed the Minister on the implementation of the Vadamarachchi Lagoon Project to provide water for drinking and agriculture purposes, to issue lands to landless people and to establish a Co-operative Development Bank in the Northern Province.

The Governor also pointed out that the release of civilian lands from the security forces which had been blocked since the terrorist attacks in Sri Lanka in April has now begun. 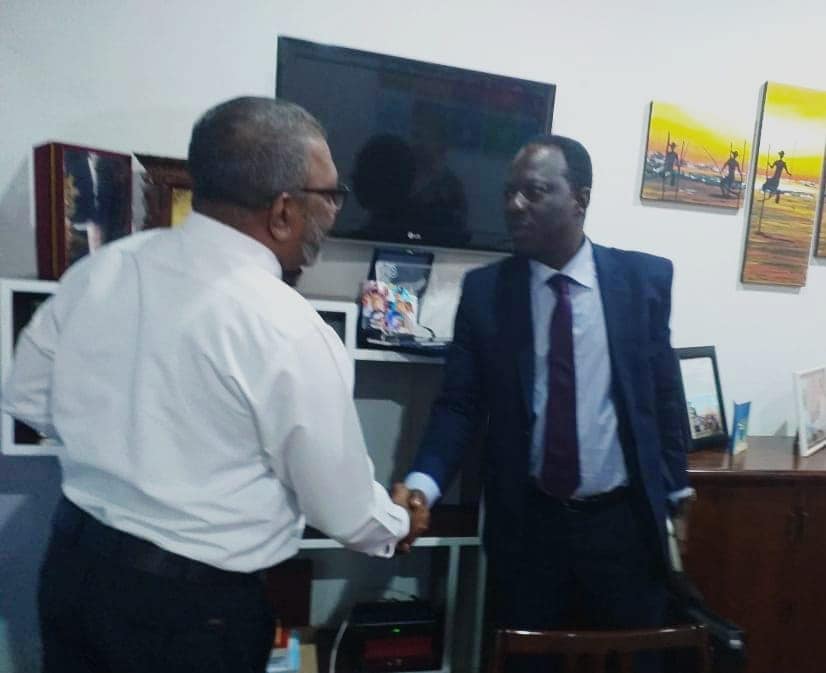