As per the President Maithripala Sirisena’s conception and under the guidance of Northern Province Governor Dr. Suren Raghava, Thirukkural Peruvizha with the topic of “Thottanai Thoorum Manatkerny’ has been commenced for the first time in Northern Province at Mullaitivu Uttrankarai Sithivinayagar Temple Hall under the patronage of Governor today (23).

Northern Provincial Department of Cultural Affairs organized this event. Thirukkural books and Thirukkural stickers were distributed by Governor to the students. Two students who answered the questions asked by Governor were given with Thirukkural pictures.

While addressing to the gatherings, Governor said that The Mullaitivu is the greatest district which crossed the water, walked in blood, saw the fire and met untouchability and says like still you can live here. The people living here tell to the world that no one could take their lives though they encountered four kinds of the army. That is why I have brought the President to the land three times. Even though it is impossible to articulate the pain of Mullaitivu, President is aware of it. We are taking necessary steps for it.

My request is that the universities should study more about Thiruvalluvar. As far as I know, there are no people who have been honored with a doctorate for studying Thiruvalluvar or Thirukkural at Jaffna University. This is a big flaw. This is my request to the university to forward a course for Thirukkural when this ceremony is over. I would like to support this idea. I can offer fund for that. Governor also mentioned. By the end of November, we have an idea to celebrate International Tamil Day. 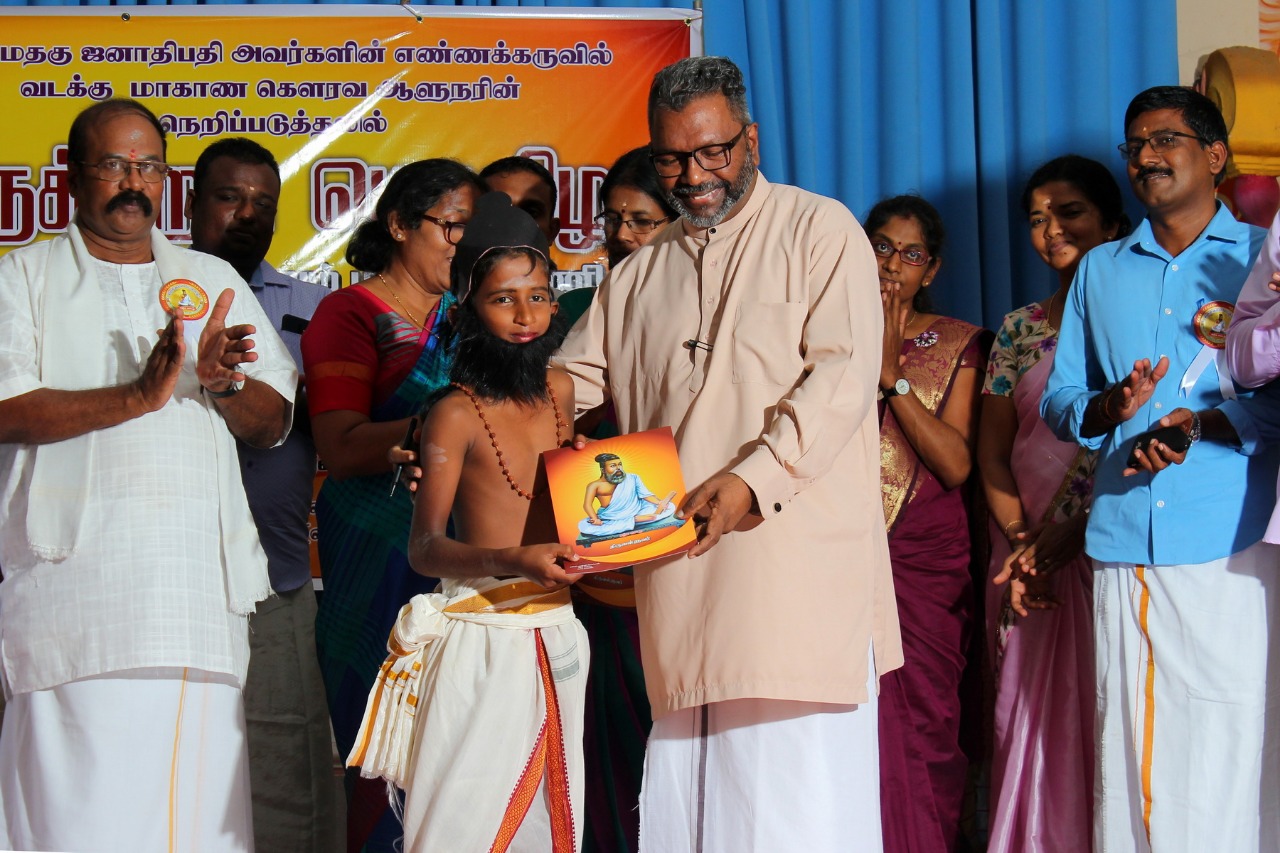 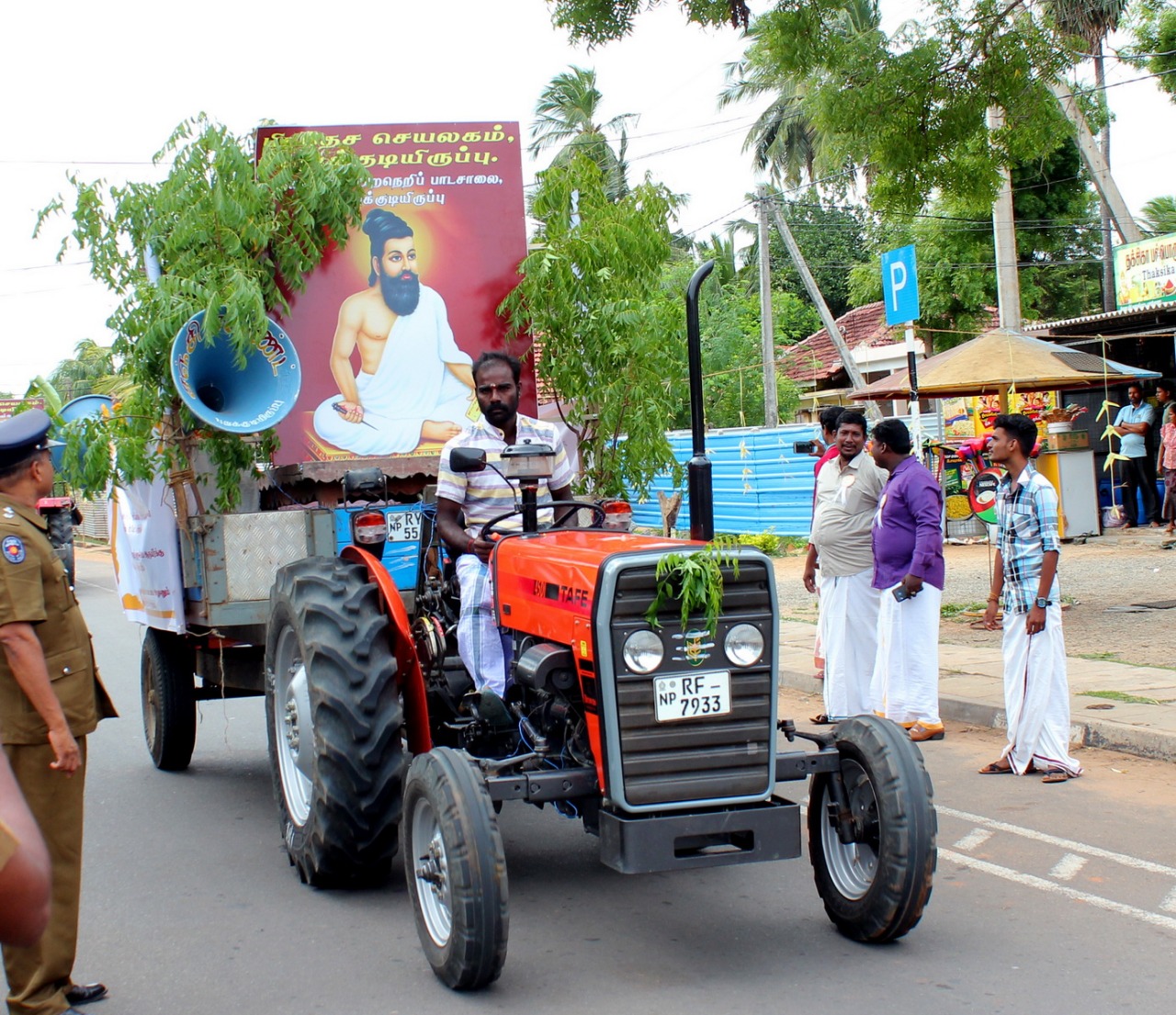 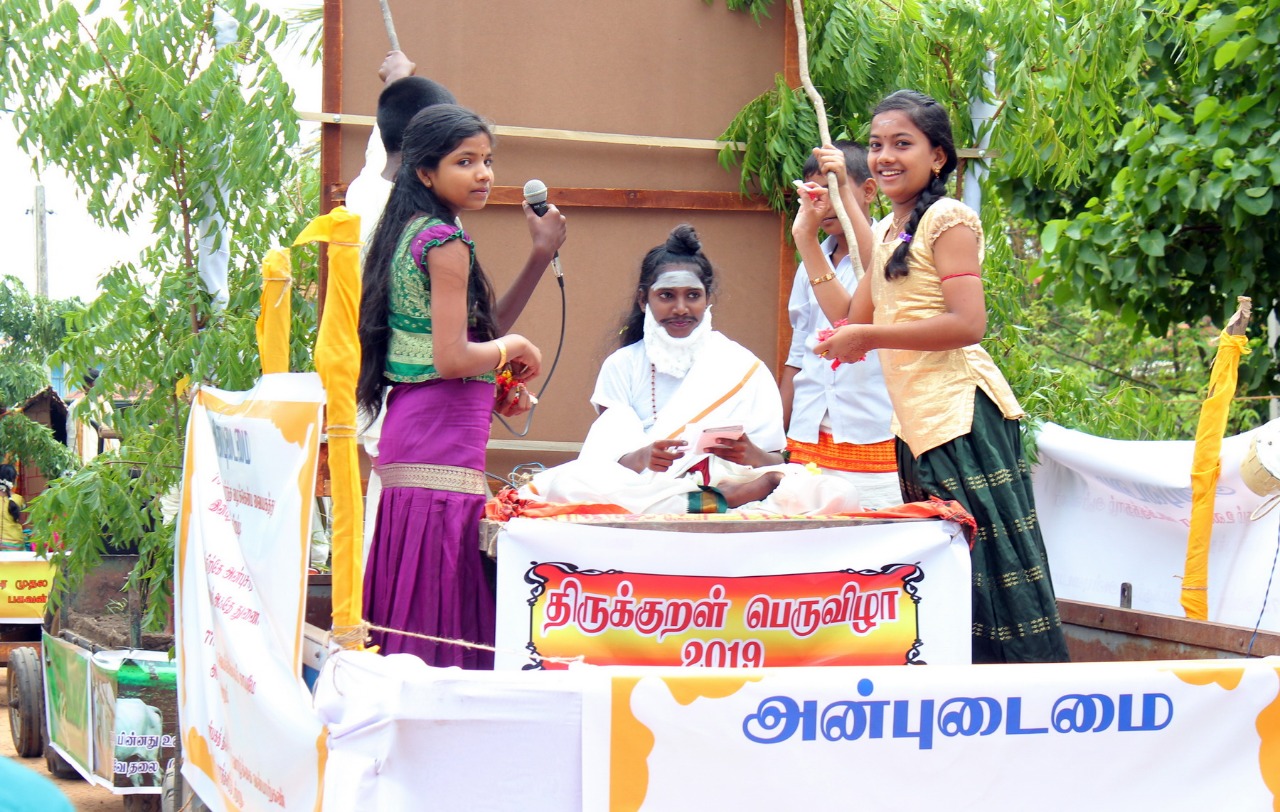 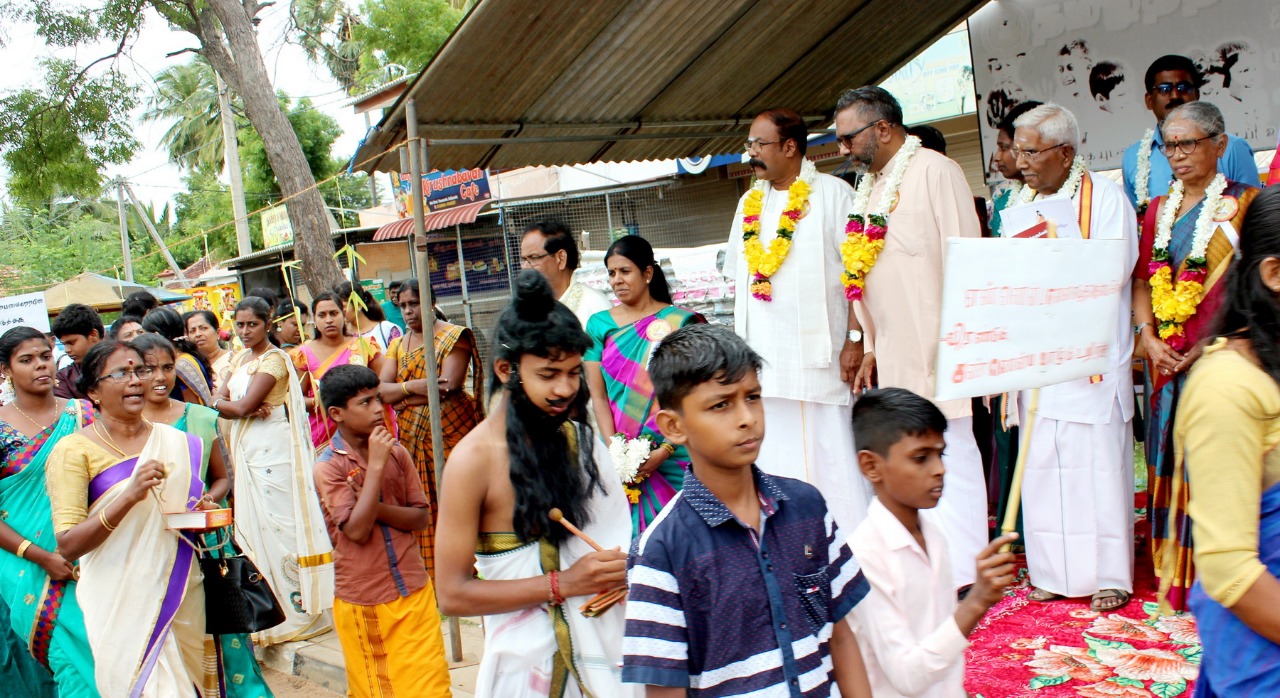 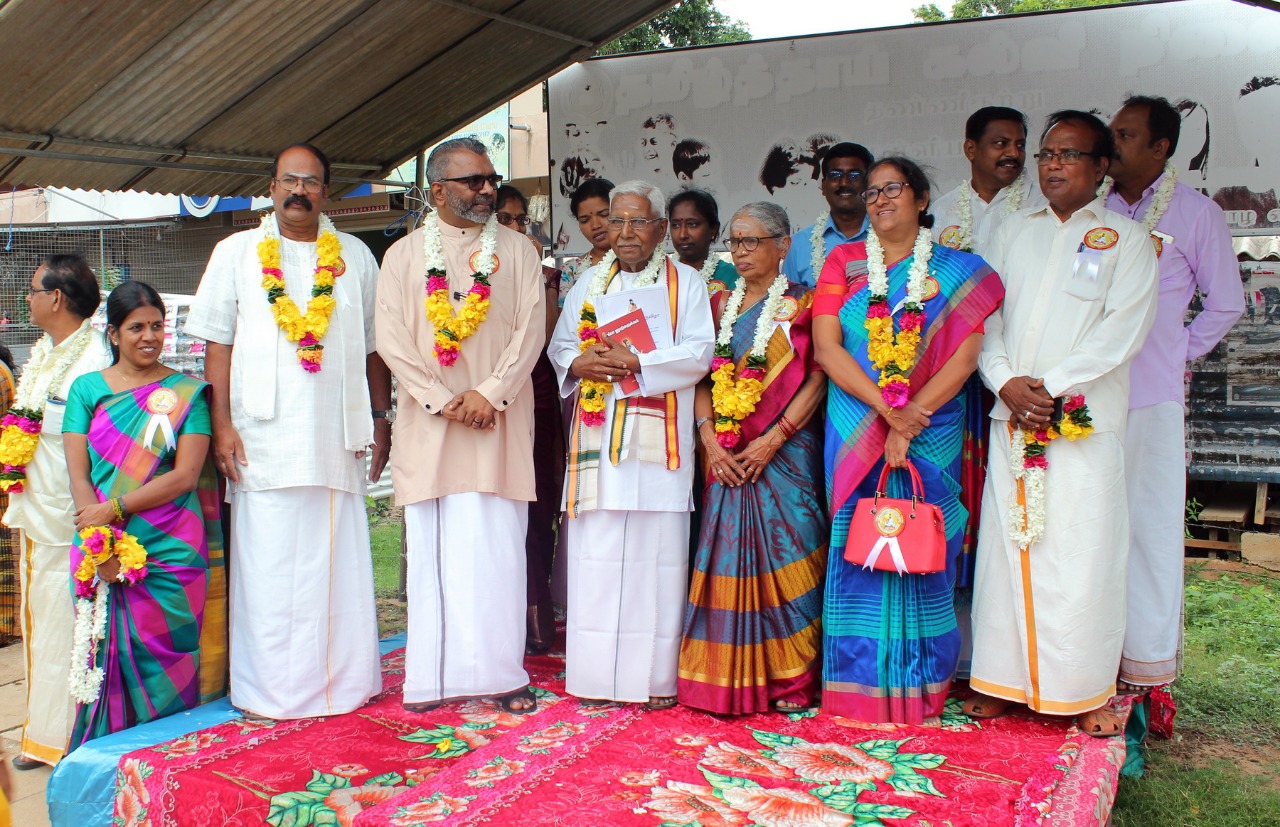 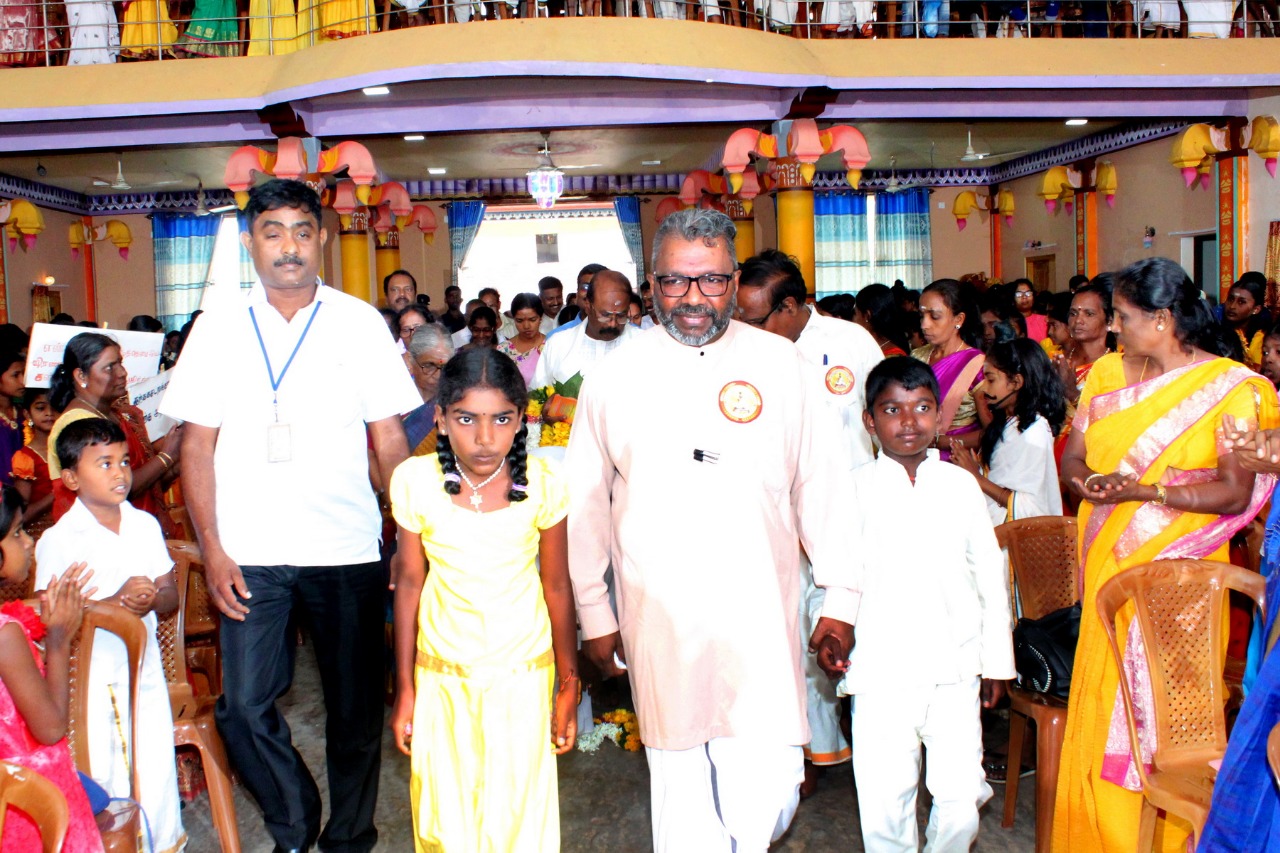 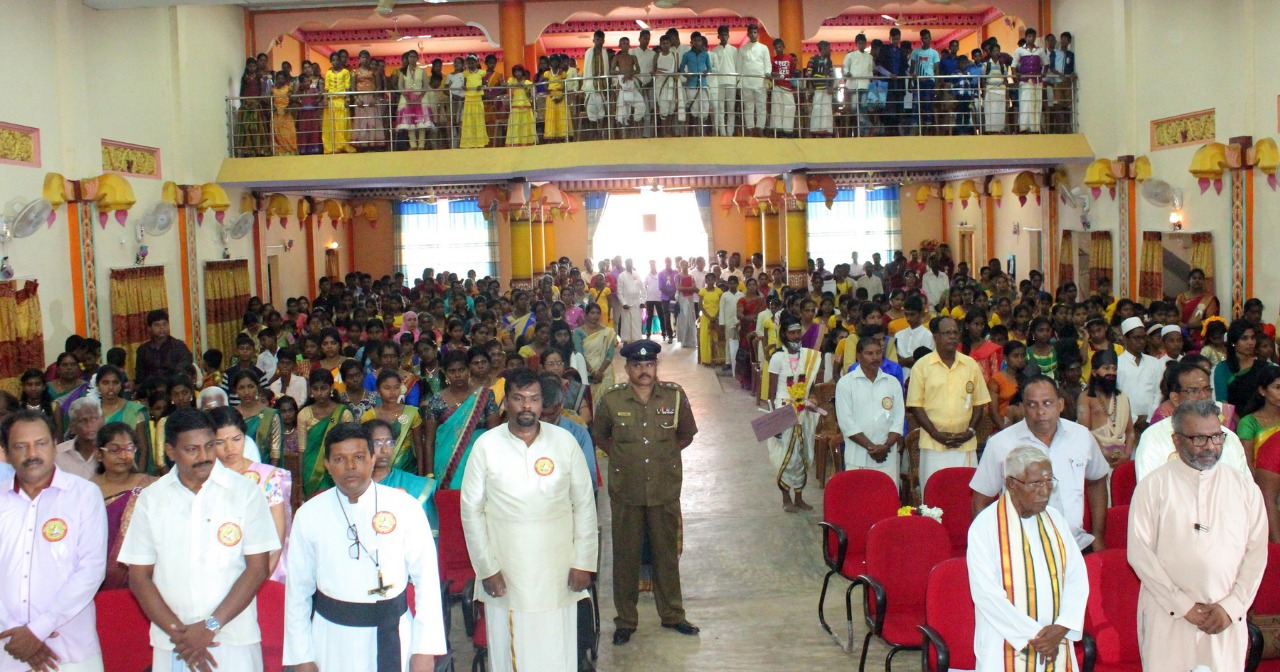 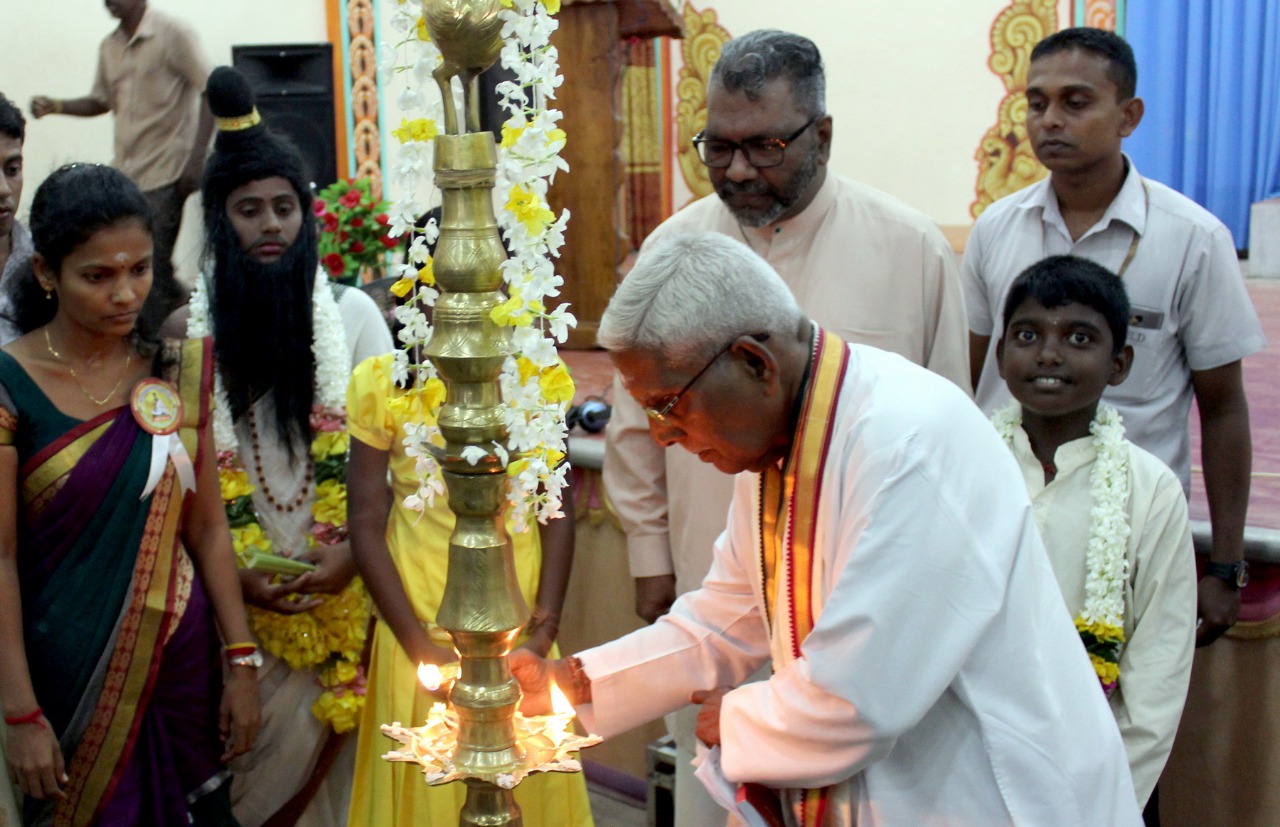 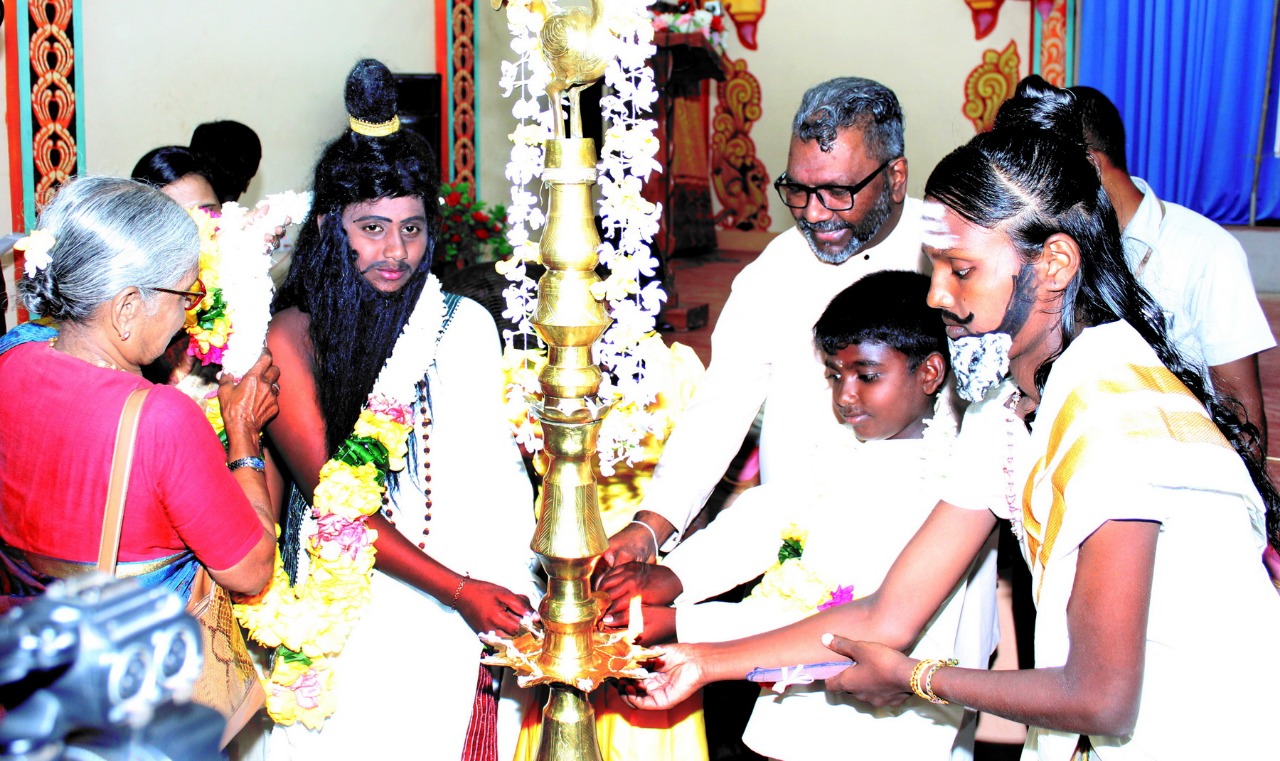 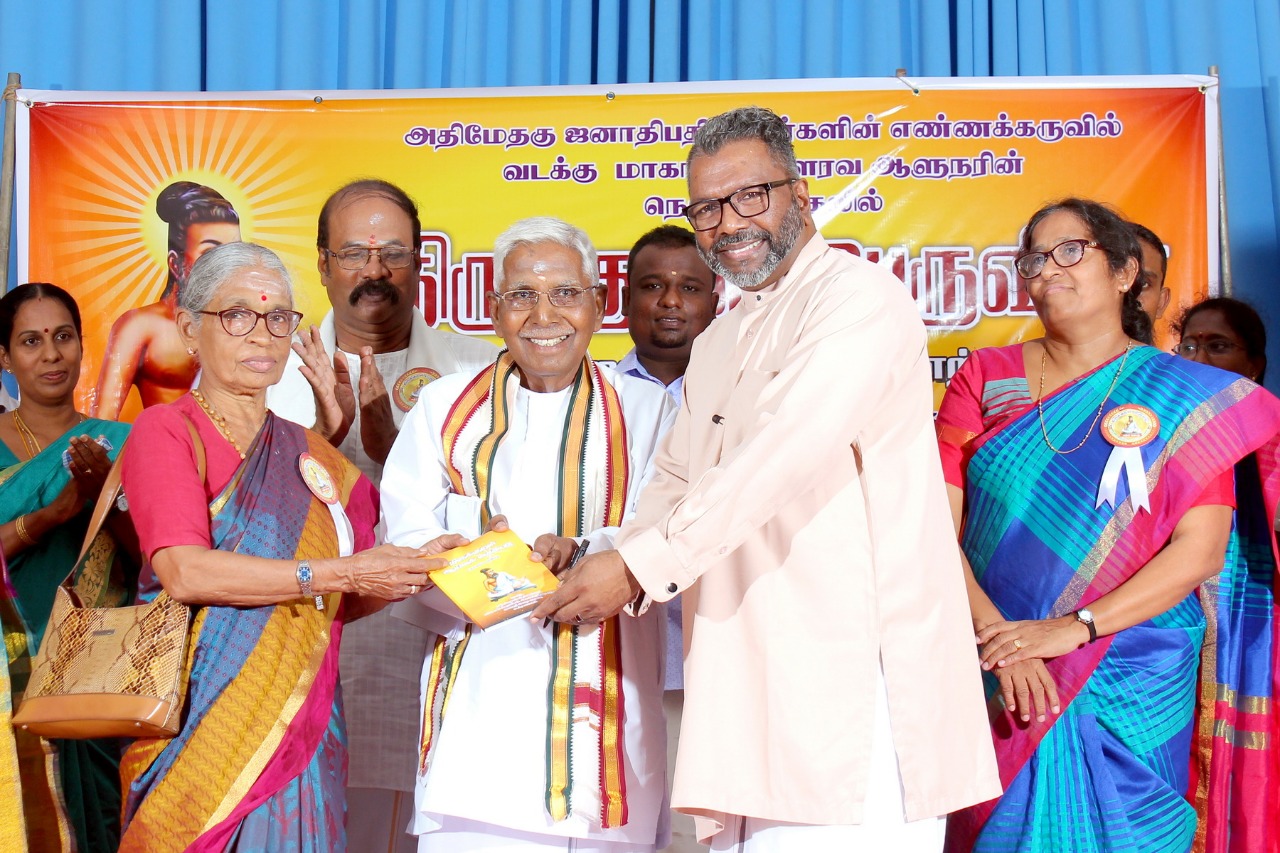 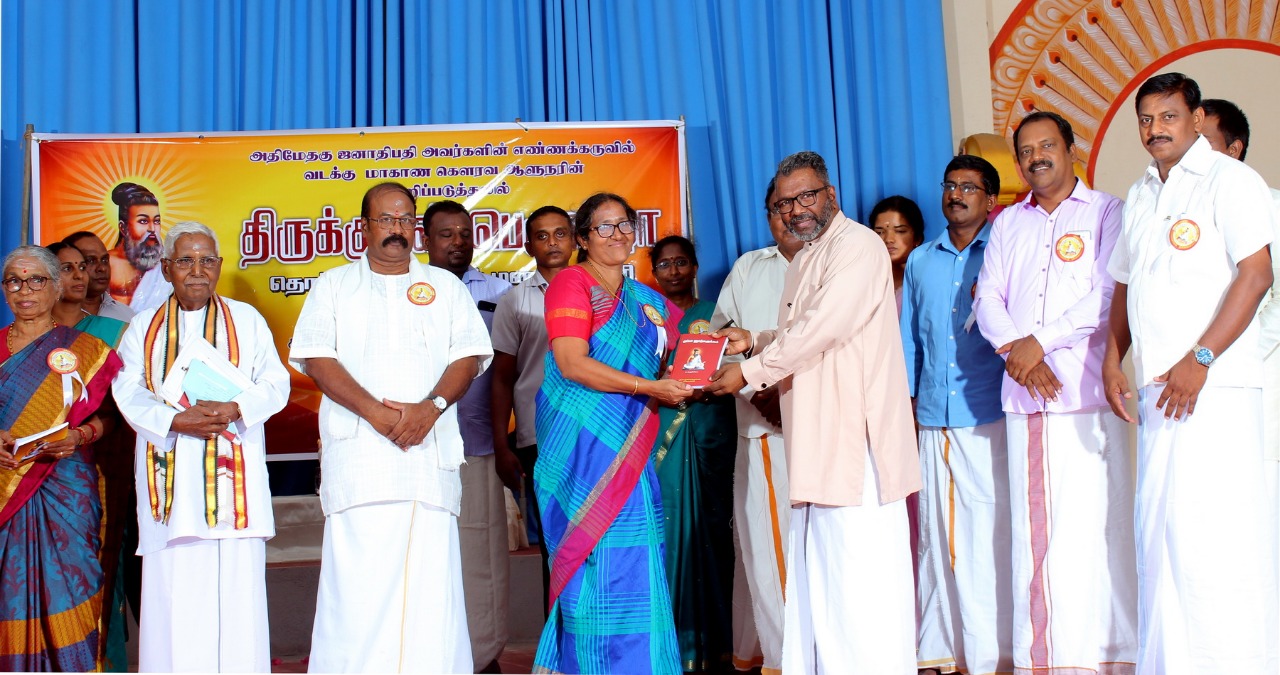 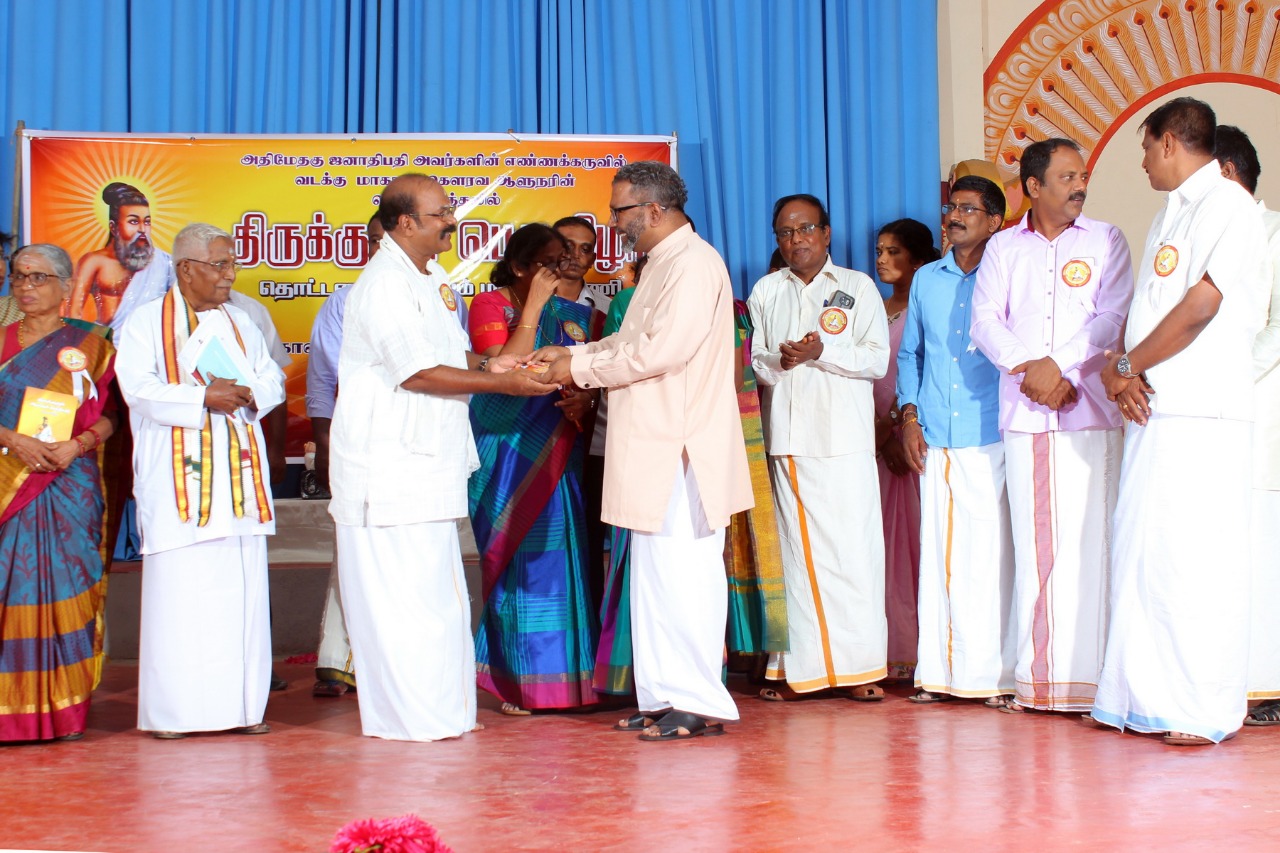 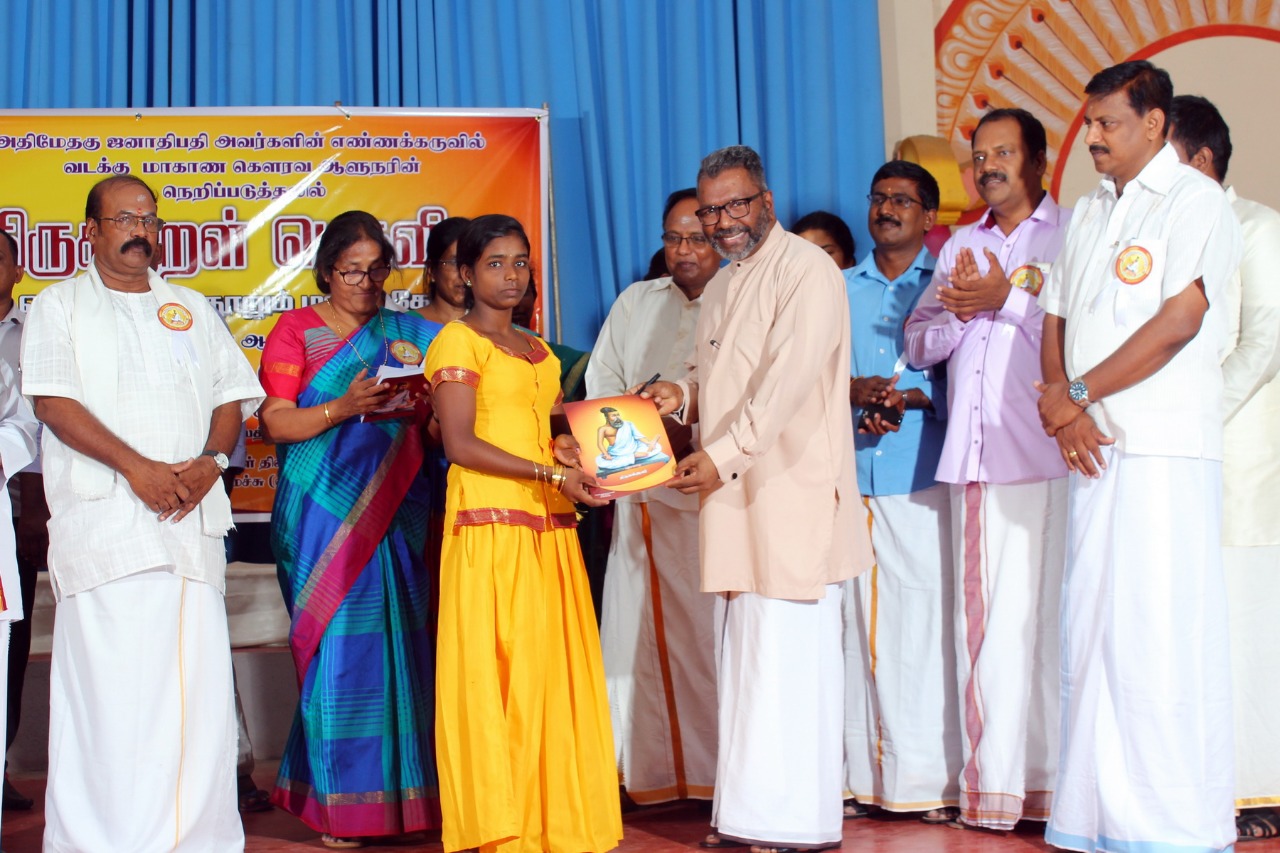 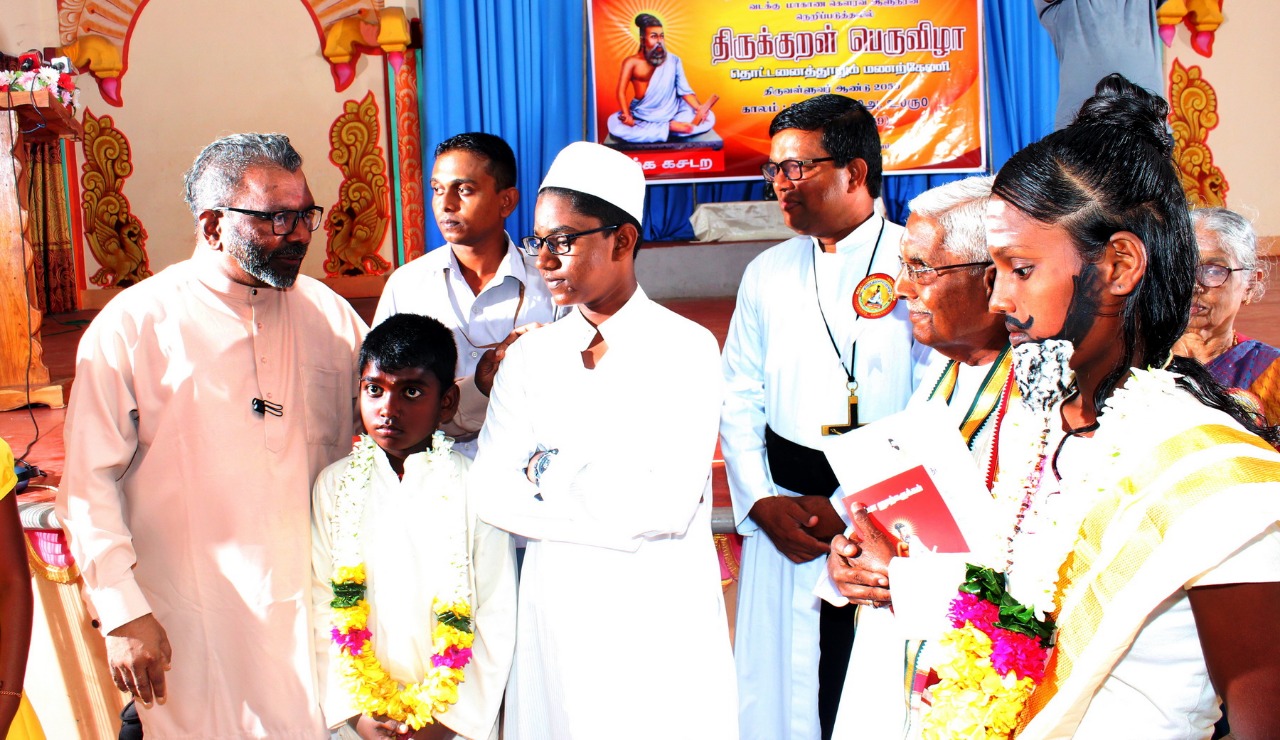 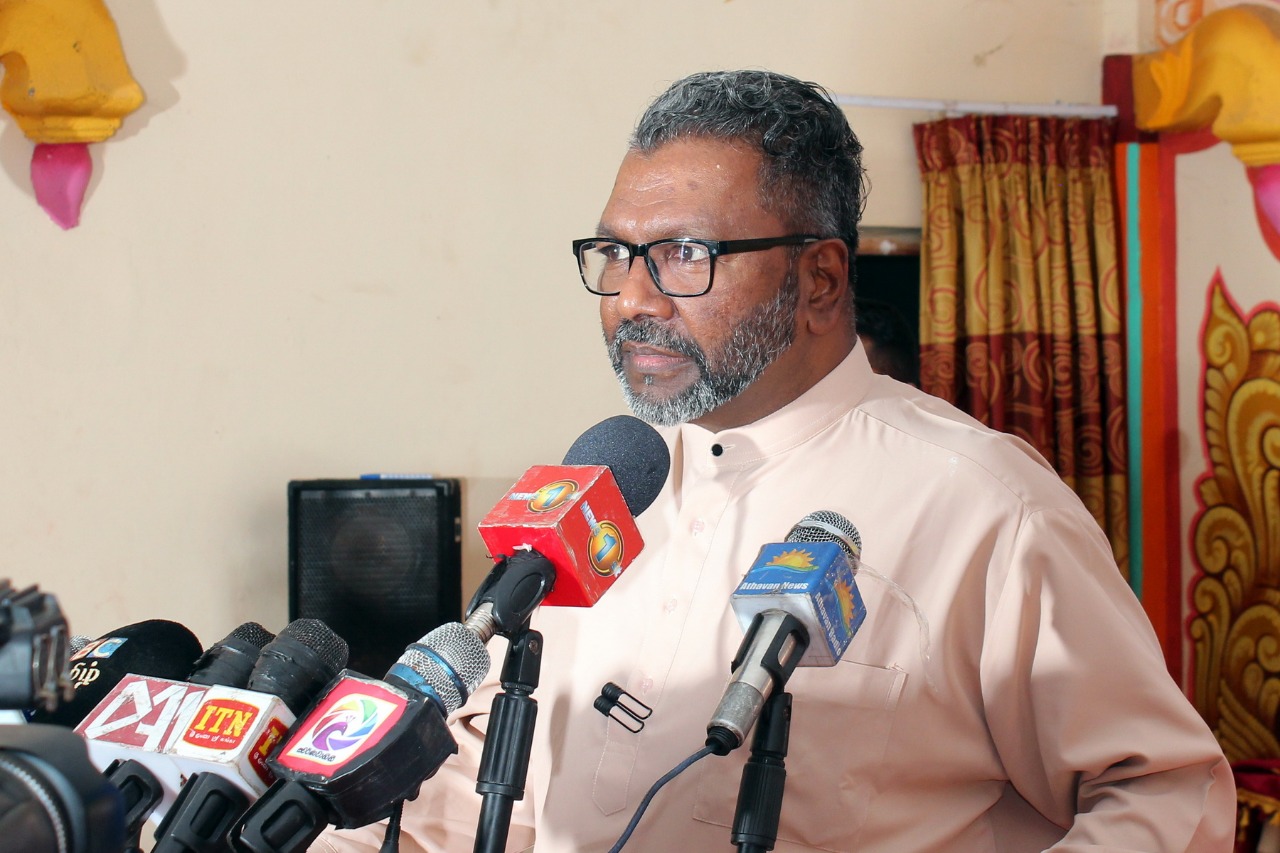 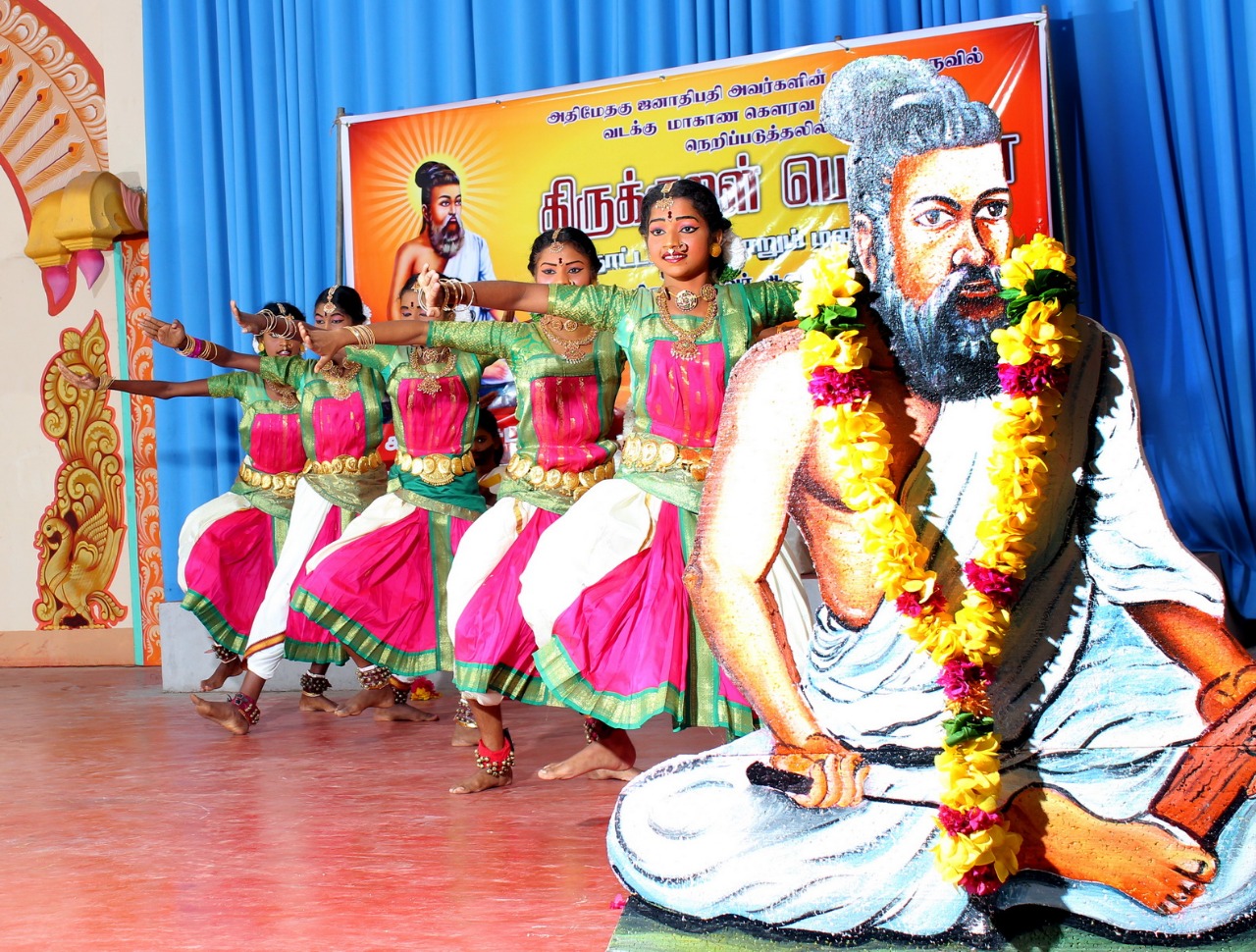 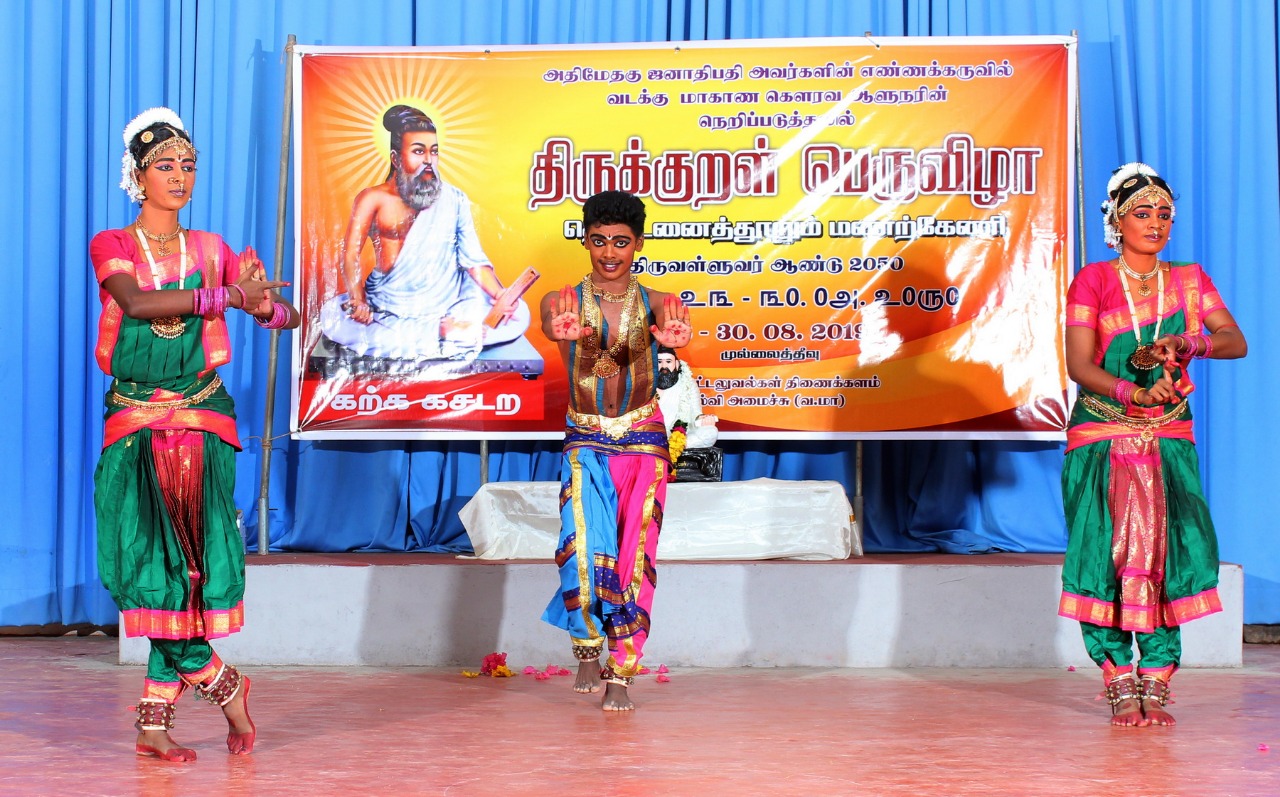 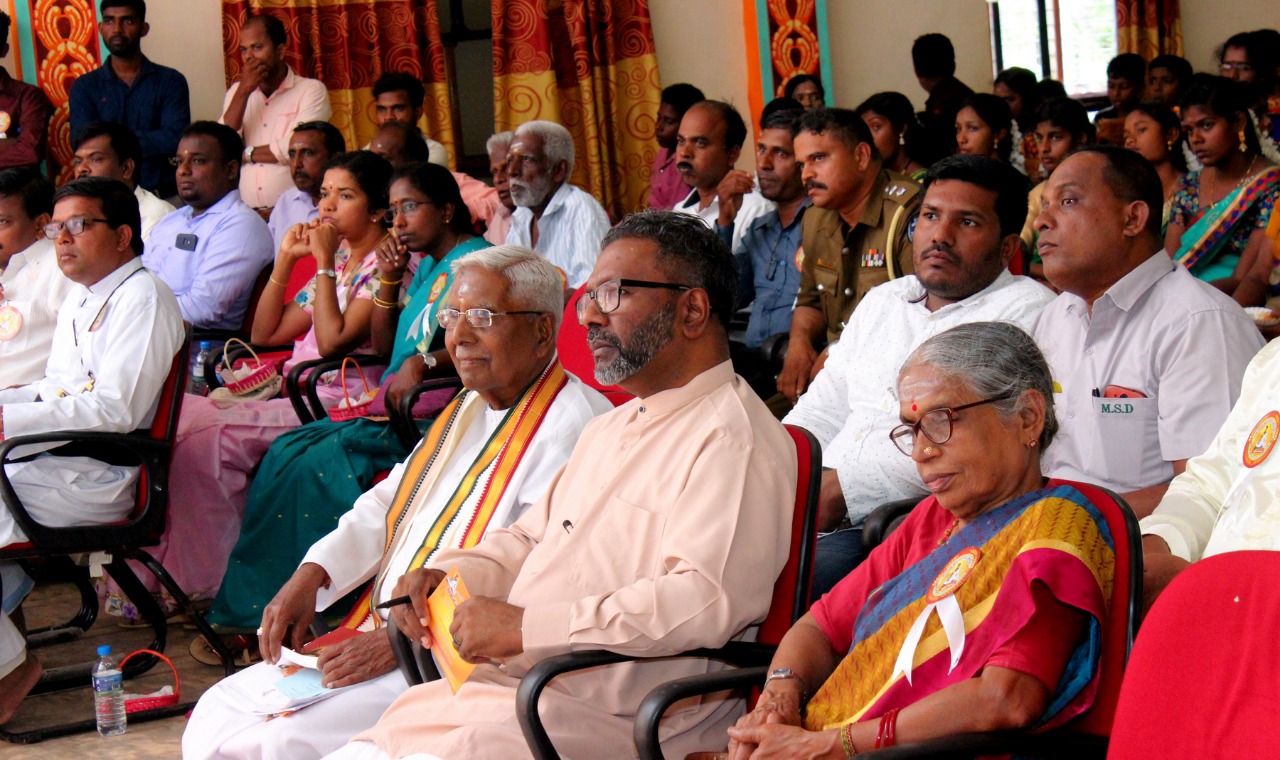 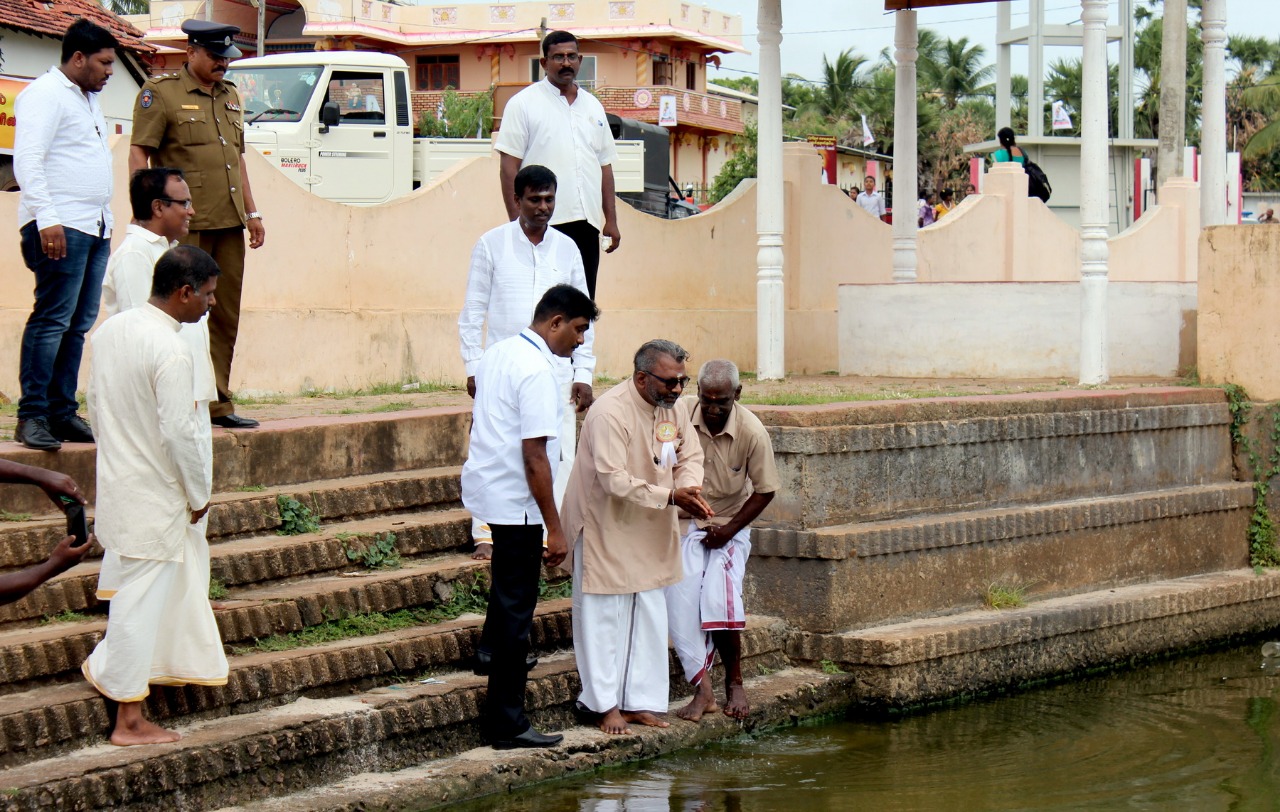