Their discussion focused on the post-war situation of Northern people. The impact of the April 21 terrorist attacks on the Northern Province was also discussed.

At this meeting with the Canadian High Commissioner, the Program Officers of the Canadian Integrated Conflict Analysis Process, Ms. Sharmala Naidoo and Mr. Vikramveer Suagh were also present. 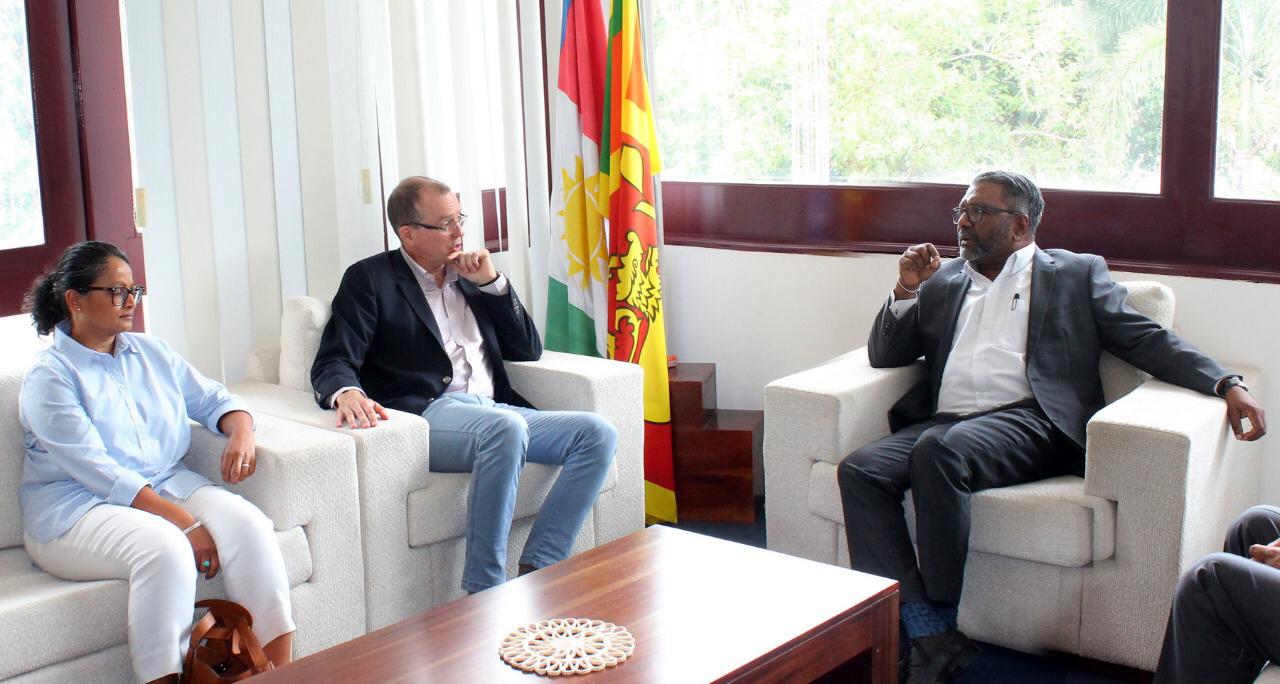