Governor of Northern Province Dr. Suren Raghavan said that the man who never touched the soil, will never touch the sky. He said this while participating at the Agriculture Exhibition 2019 which was started today (17) in Jaffna.

The exhibition was organized by Provincial Department of Agriculture on the theme of “Towards the self-sufficiency in non-toxic food production by facing the climatic changes” at the Jaffna DATC premises under the patronage of Governor of Northern Province Dr. Suren Raghavan.

We will have rice and water only if the farmers get into mud. No food for us if there are no drops of farmers’ sweat. Our farmers have a variety of problems, such as the water issue and  subsidy issue. We need to seriously consider it. We should have food freedom like political freedom and economic freedom. Governor pointed out that a society that has food freedom will have the power to think and act on other issues.

The best farmers of the Northern Province were awarded with certificates by the Governor. This exhibition will be held from 9 am to 5 pm till 20th September. 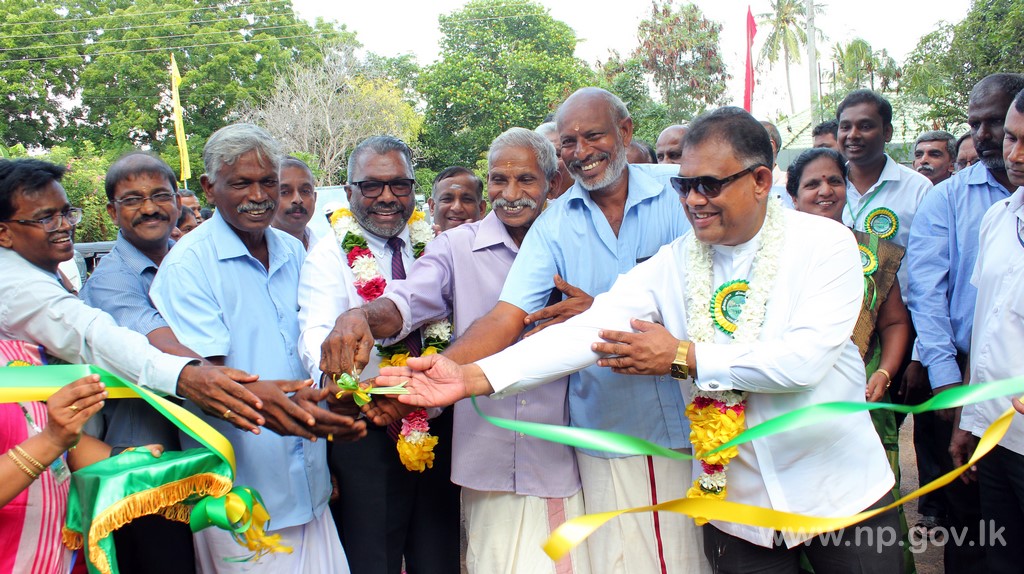 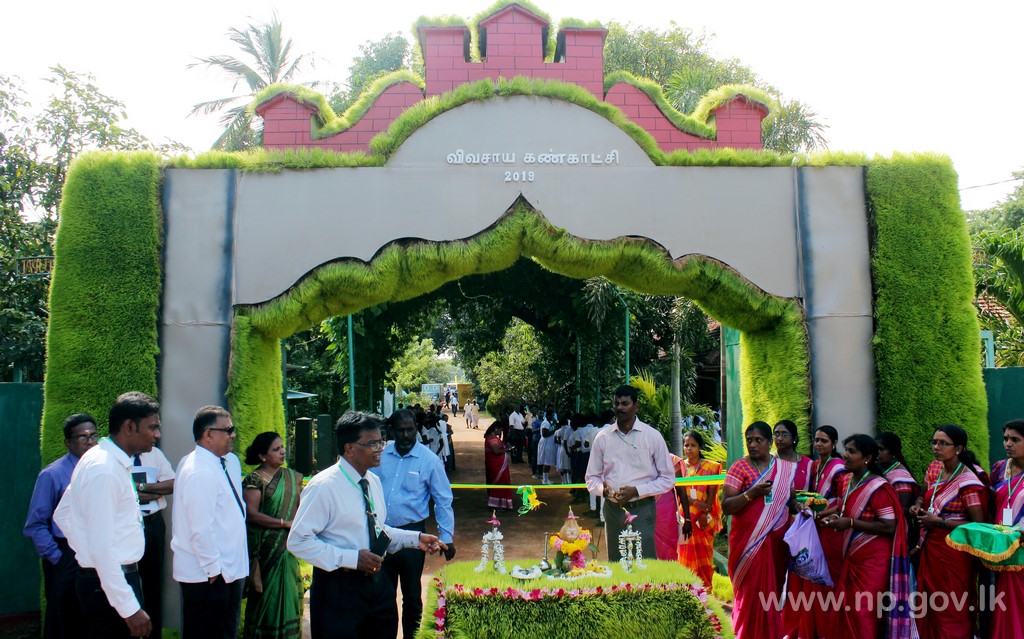 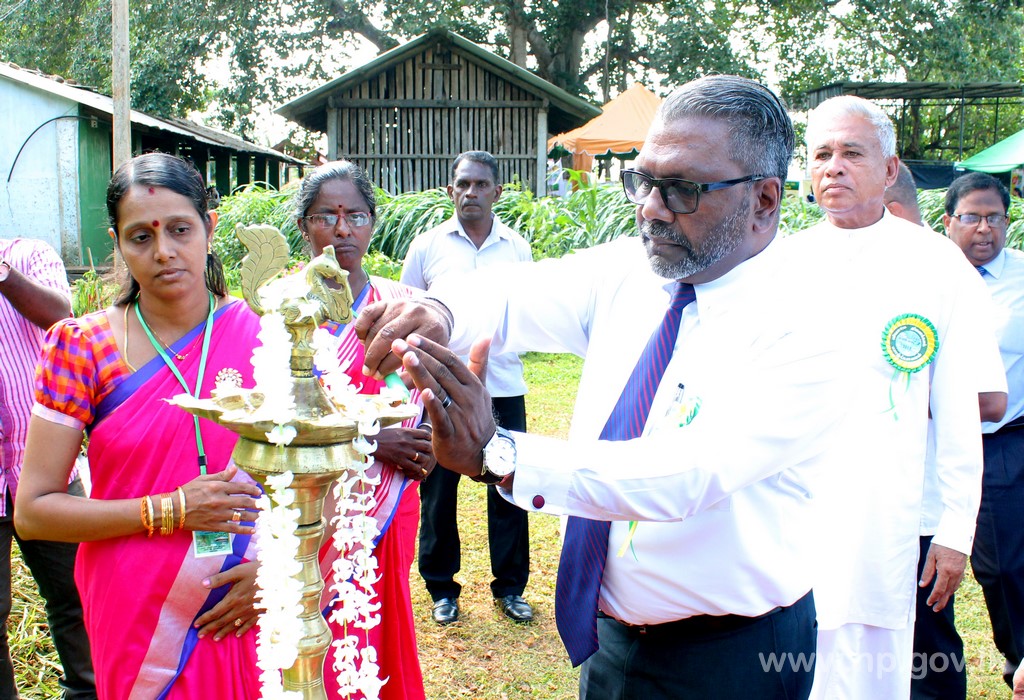 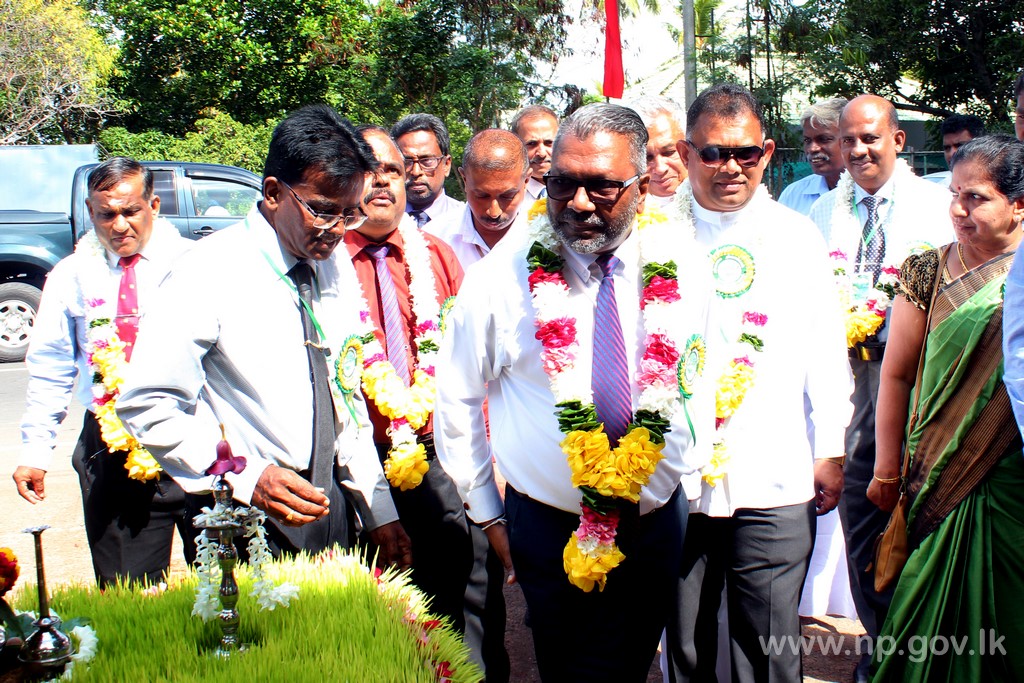 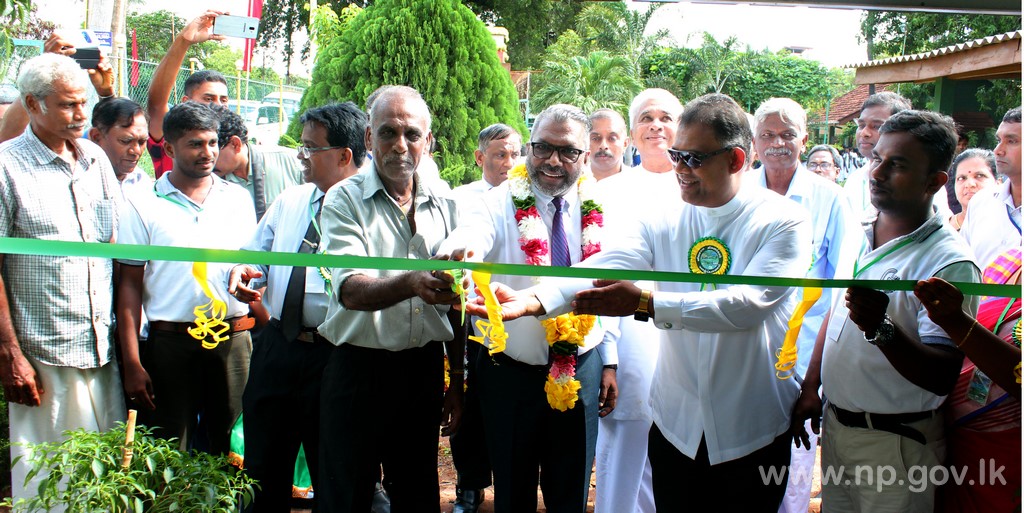 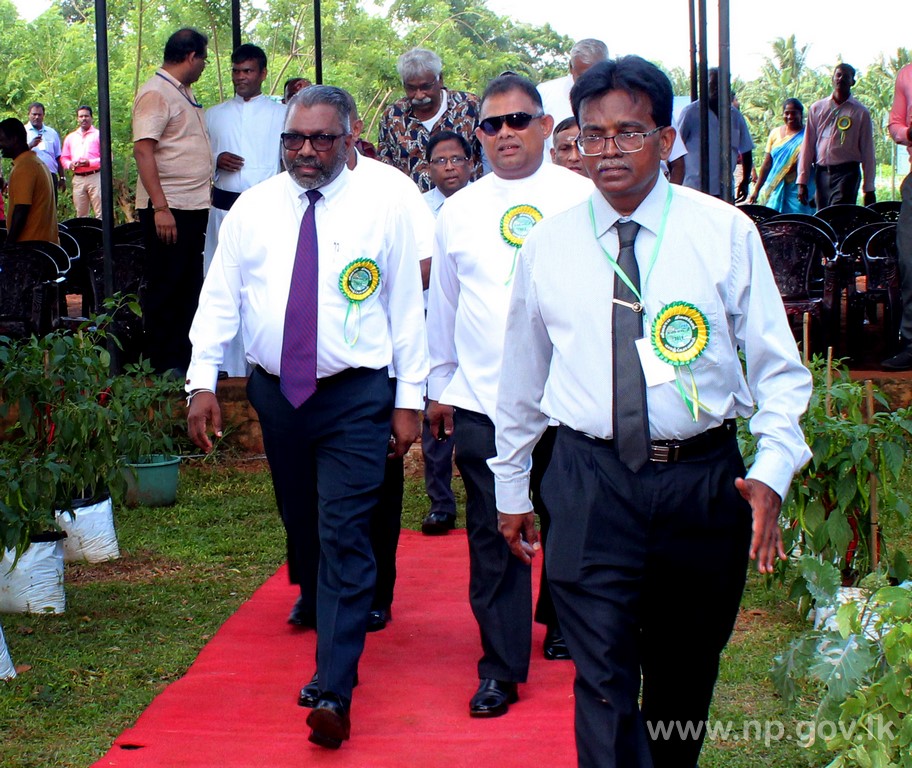 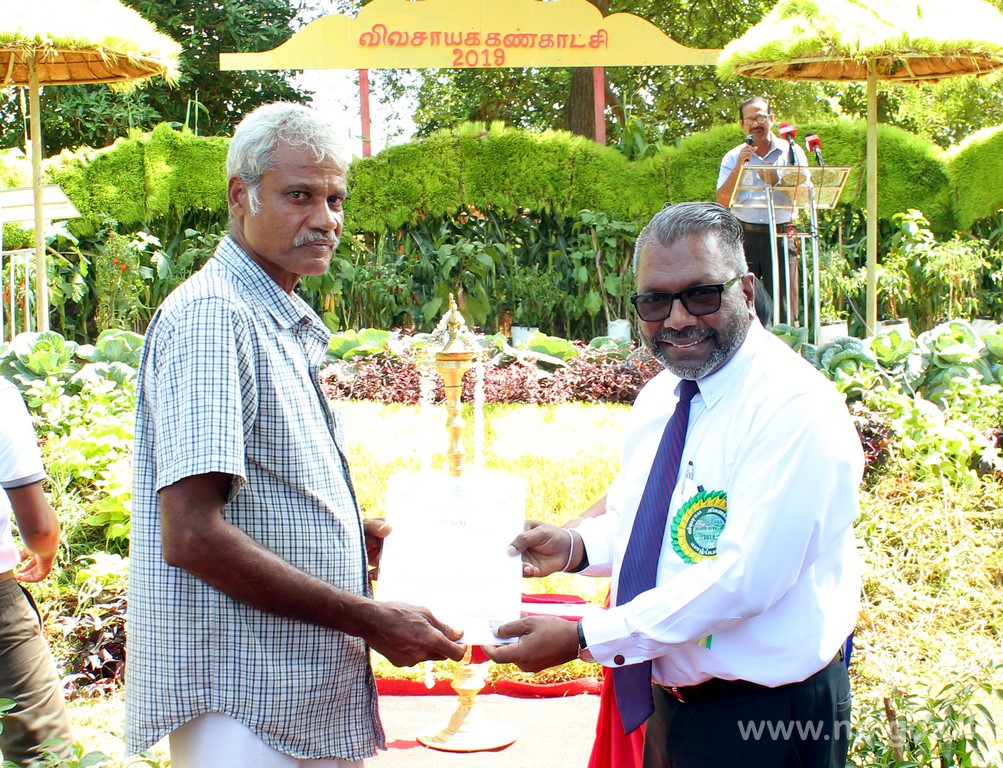 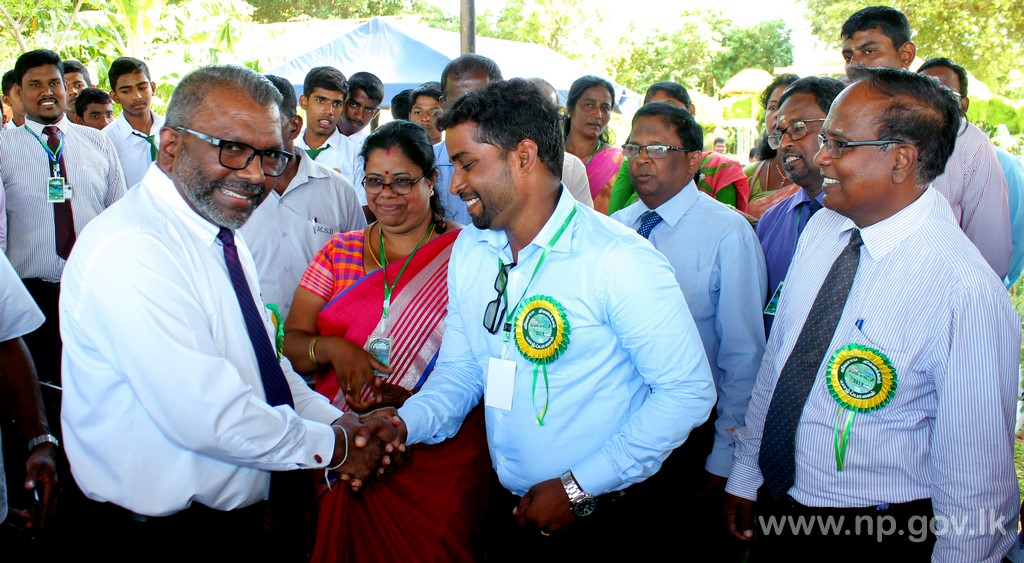 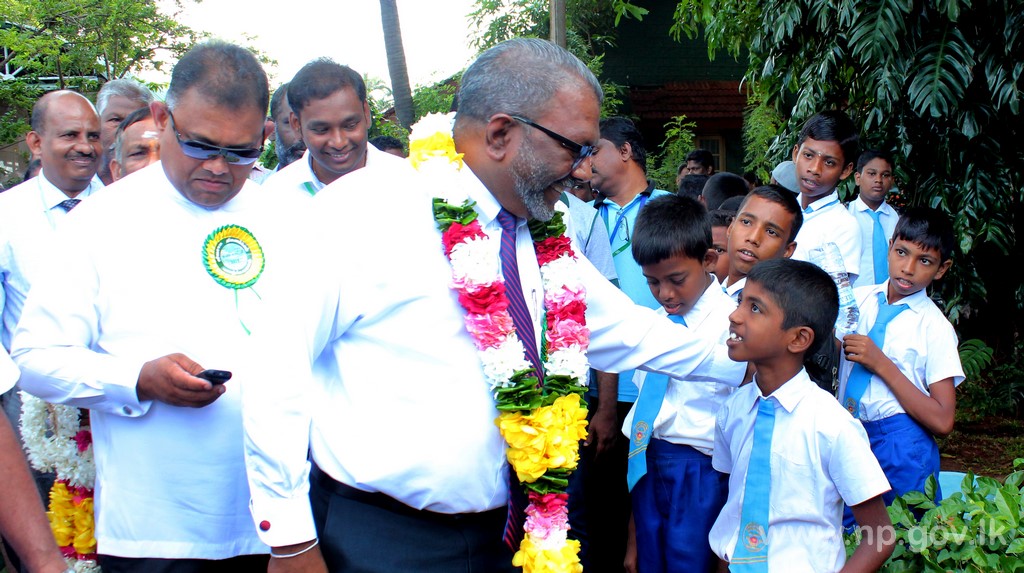 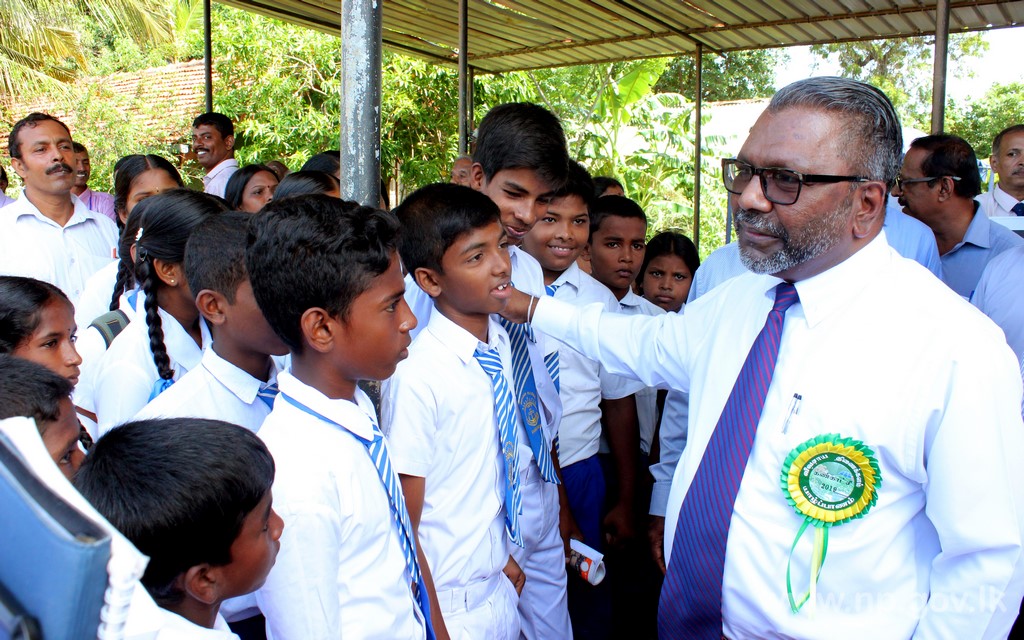 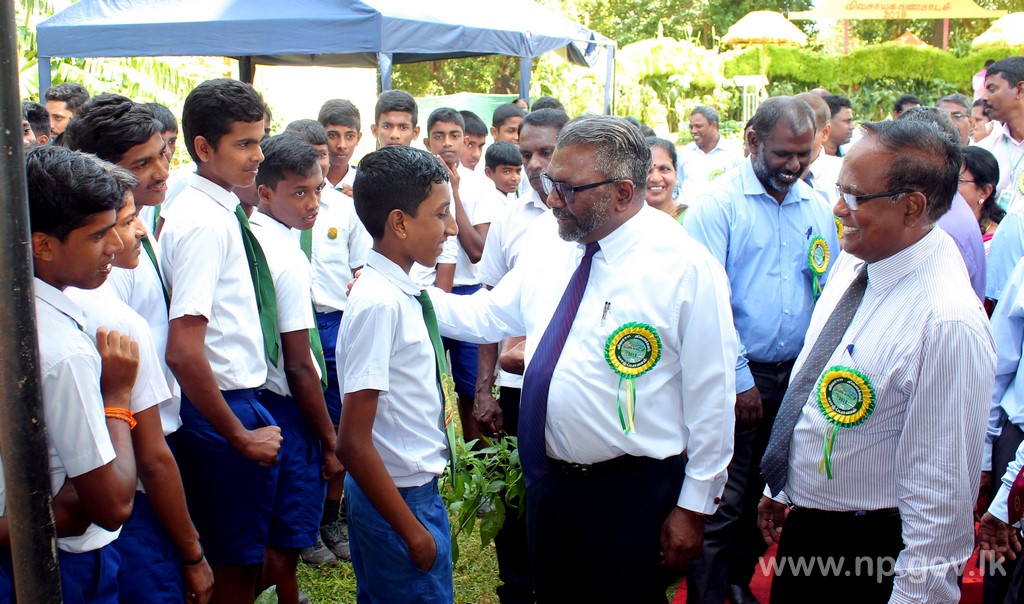 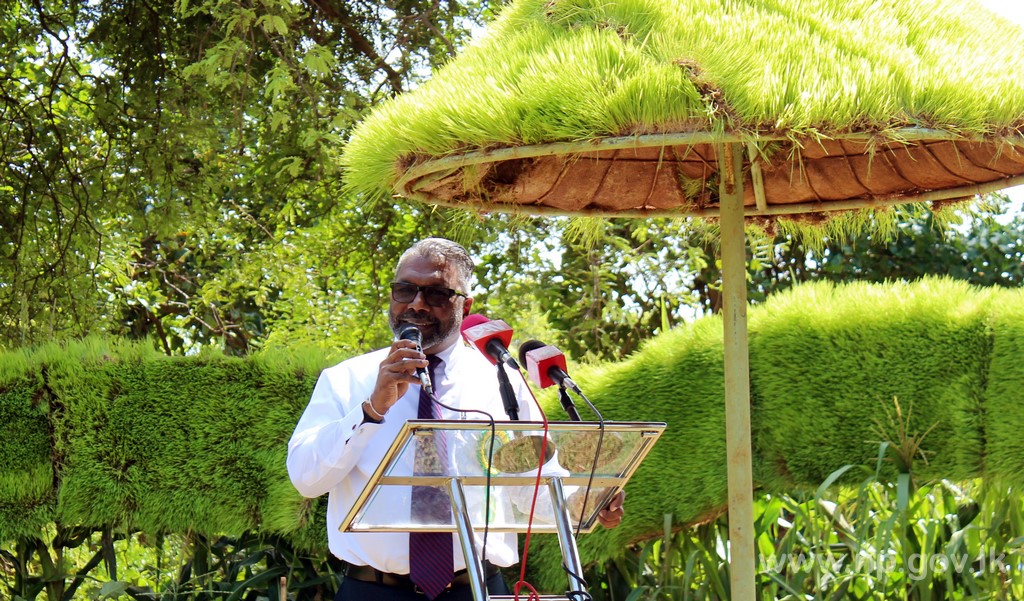 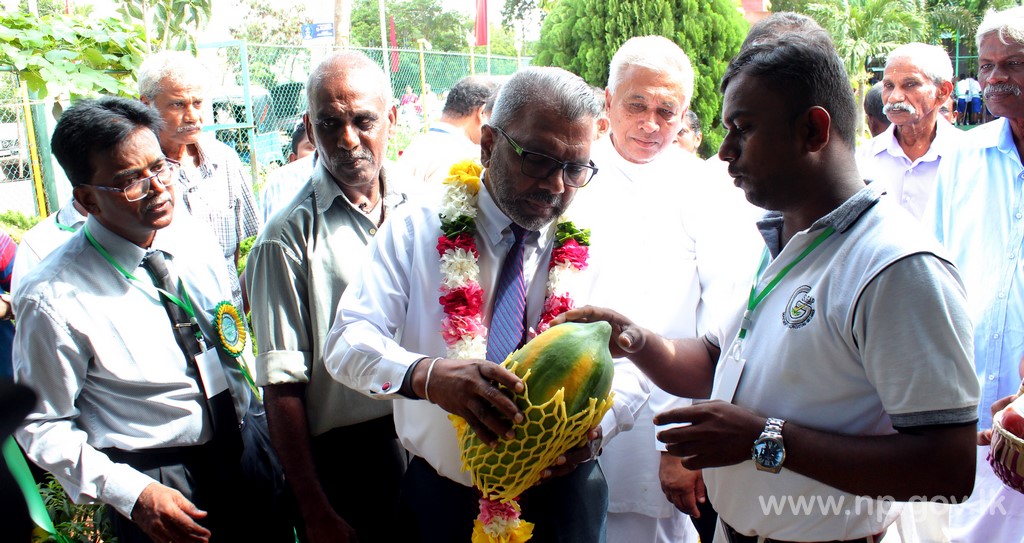 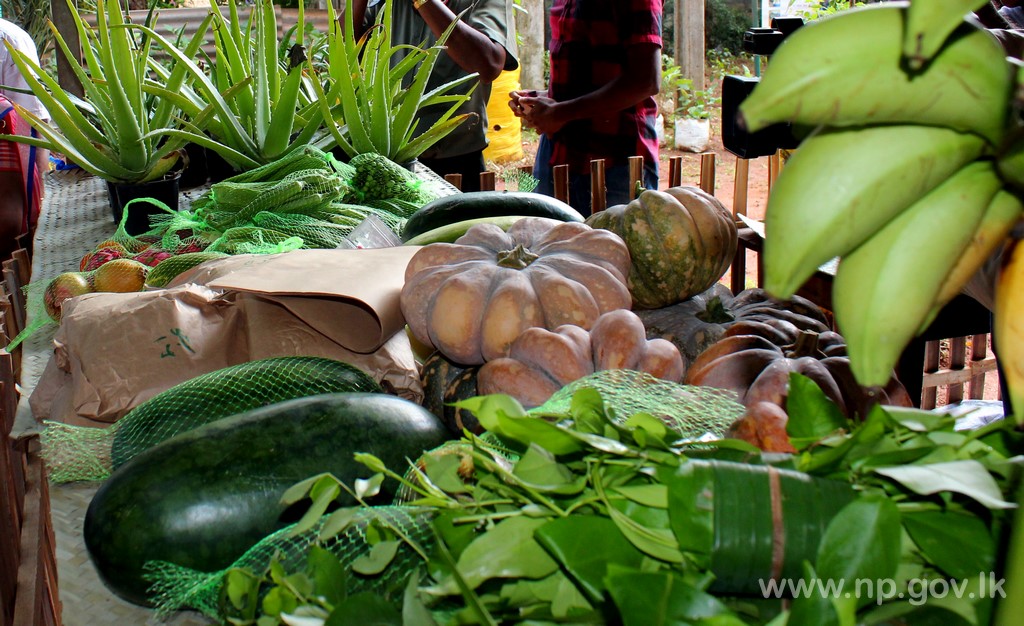