He expressed this while participating as the Chief Guest at the closing ceremony of Northern Provincial Inter-Schools Athletic Tournament which was held at Jaffna Duraiyappa Stadium on 08th July 2019.

Sports not only teach us how to live without falling, but it also gives us physical and mental strength to rise back. Today we hold the 6th position at the national level. We have to analyze what are the barriers, challenges, and what initiatives to take to become first. The Governor also stated that the officers should make concessions for the students who participated in this competition amidst difficulties. 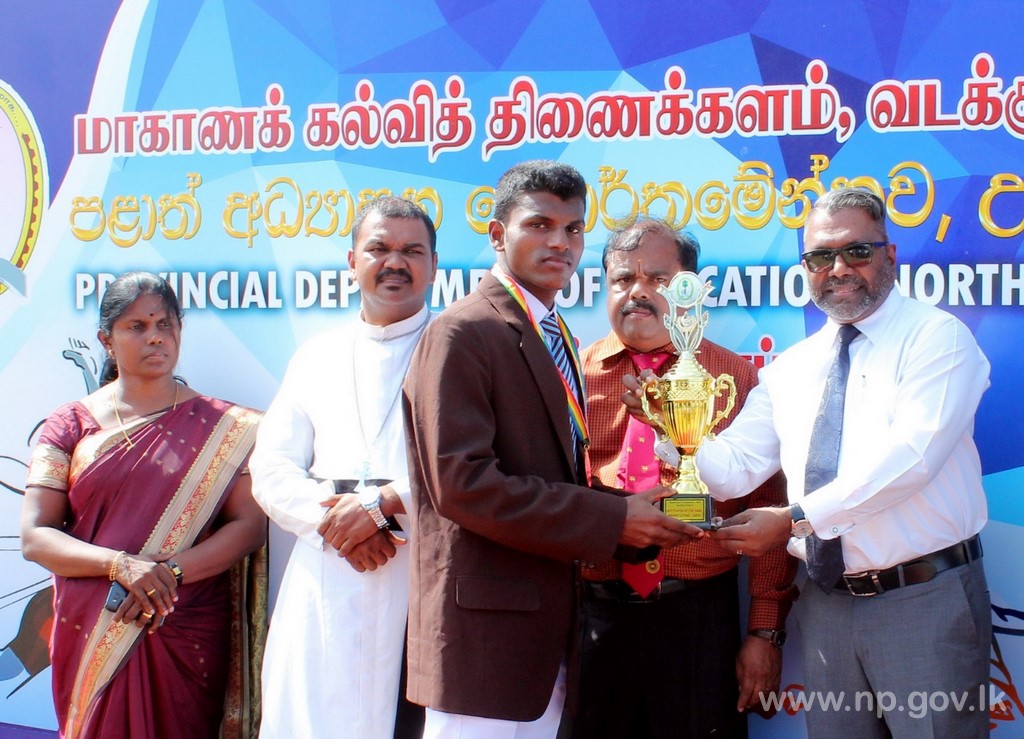 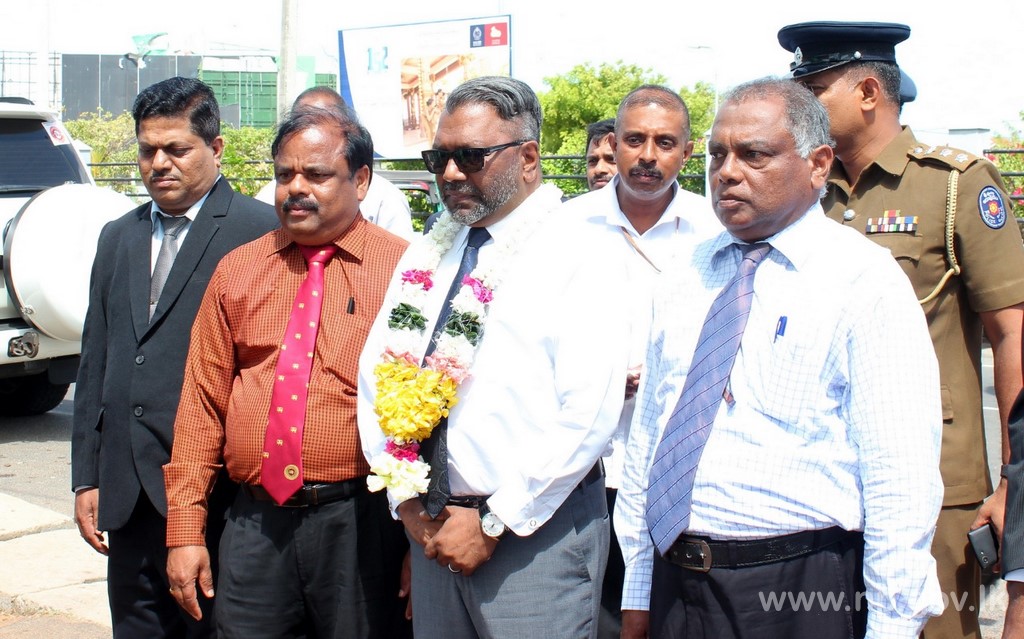 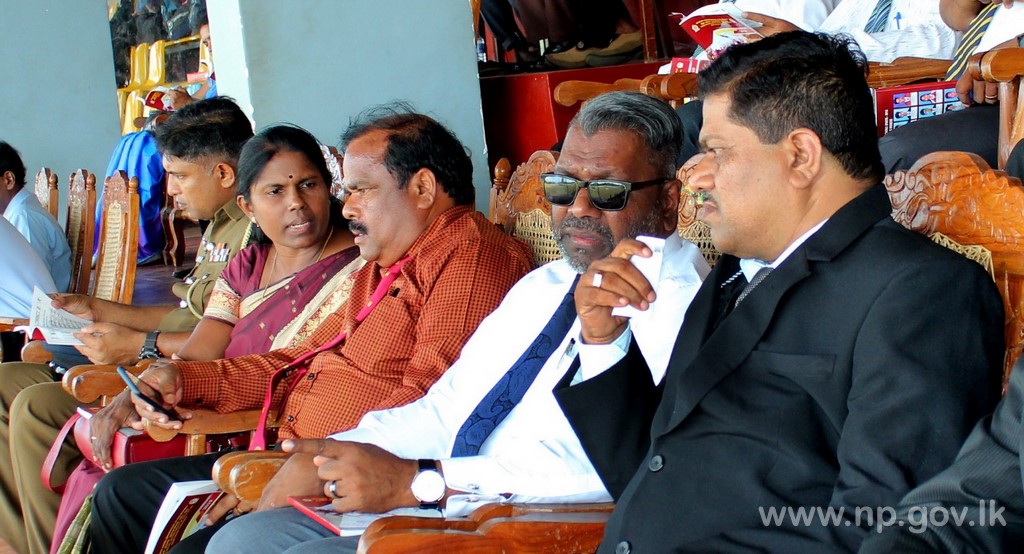 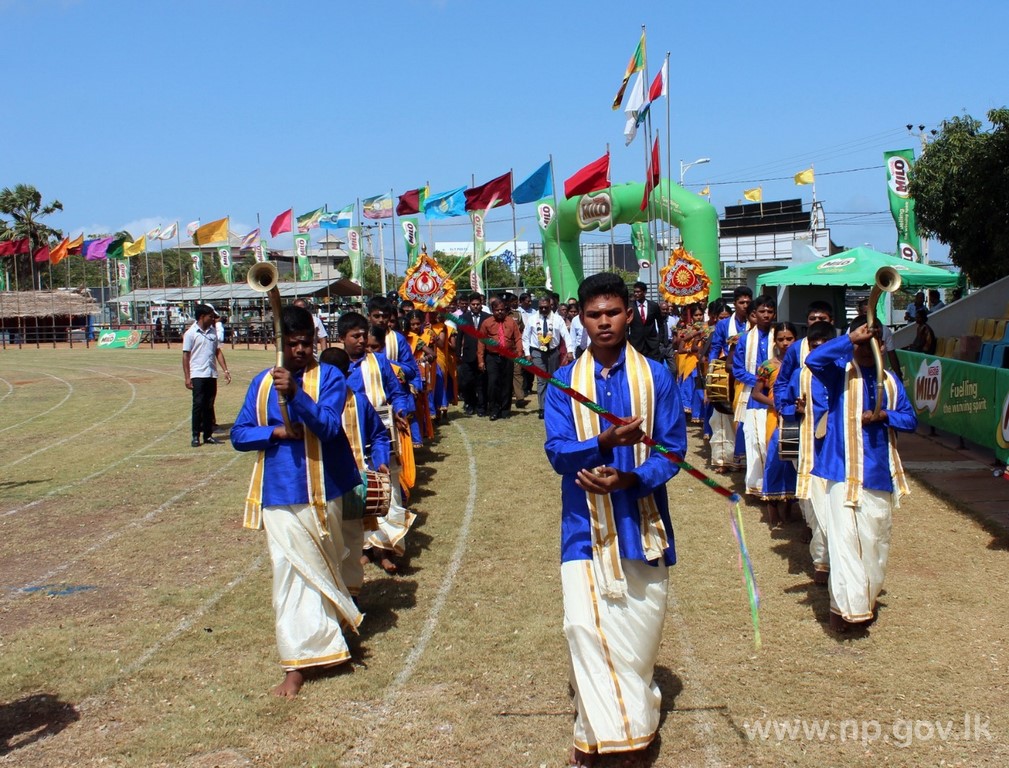 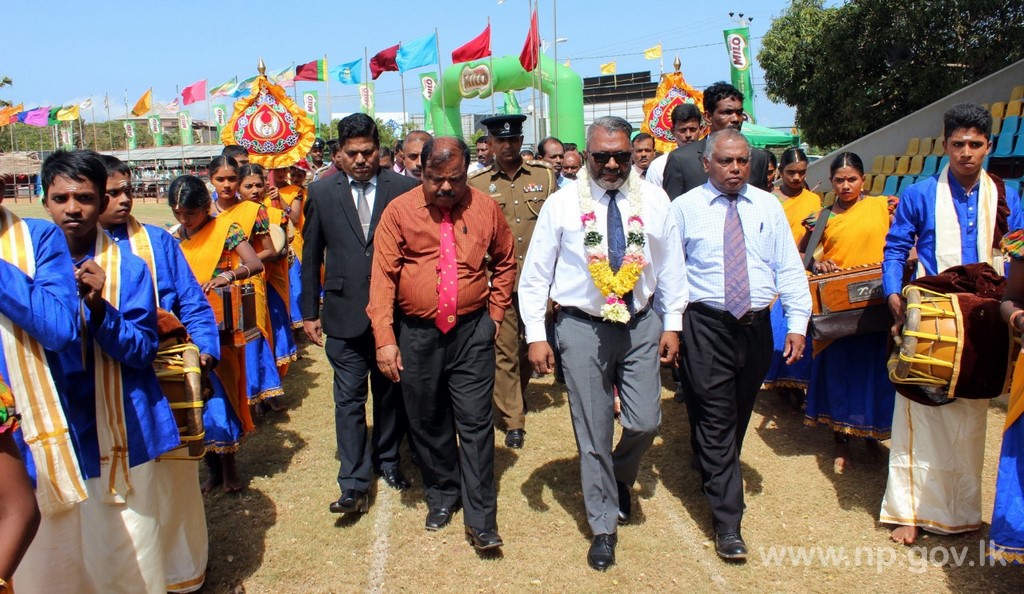 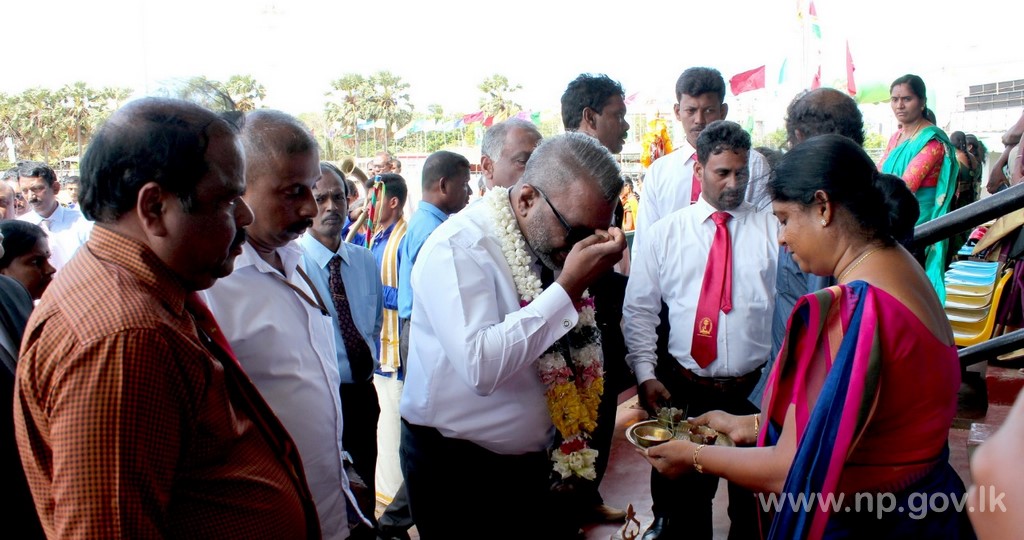 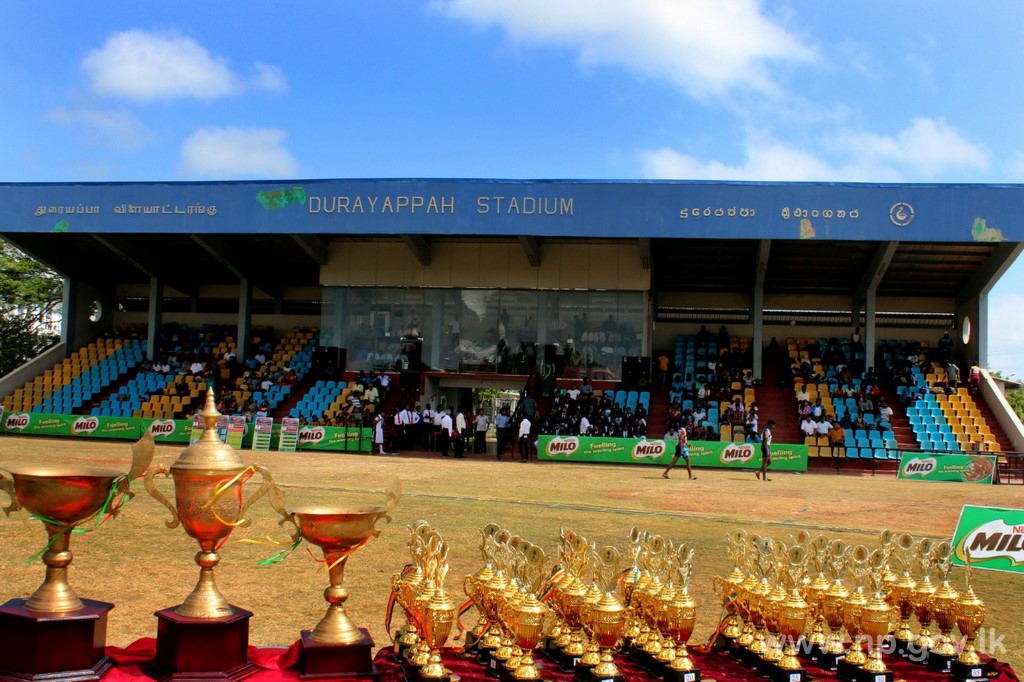 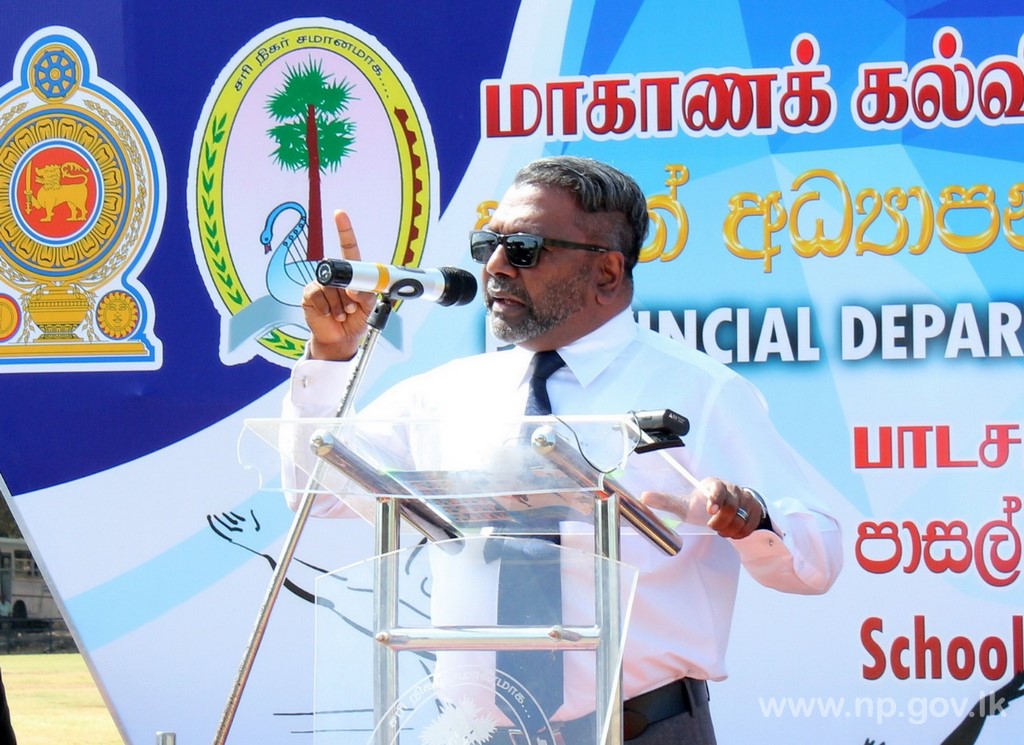 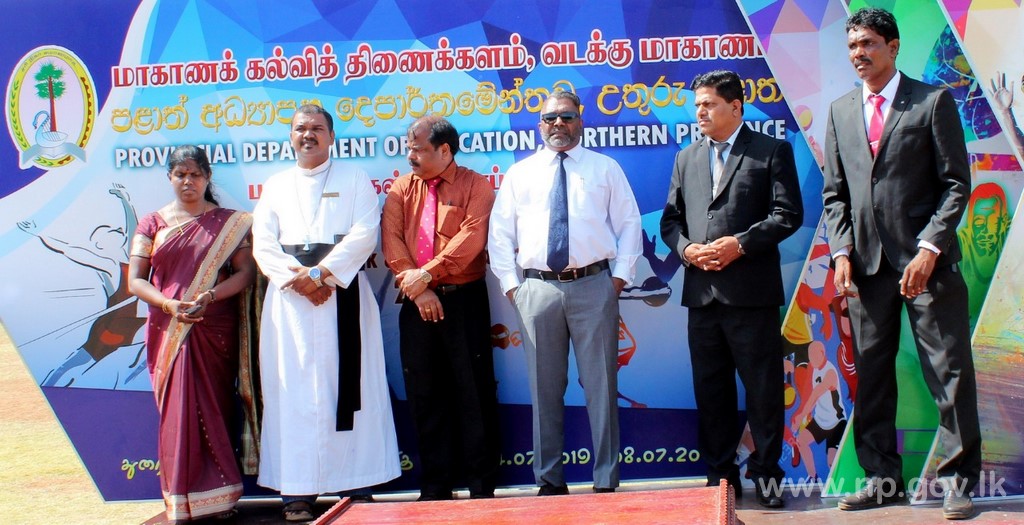 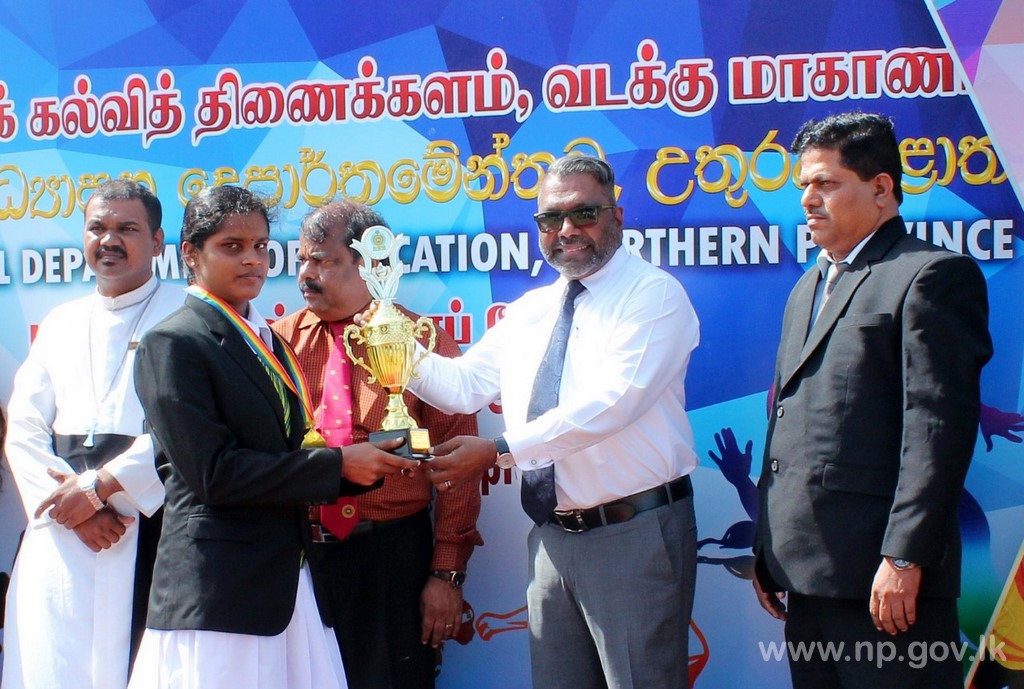 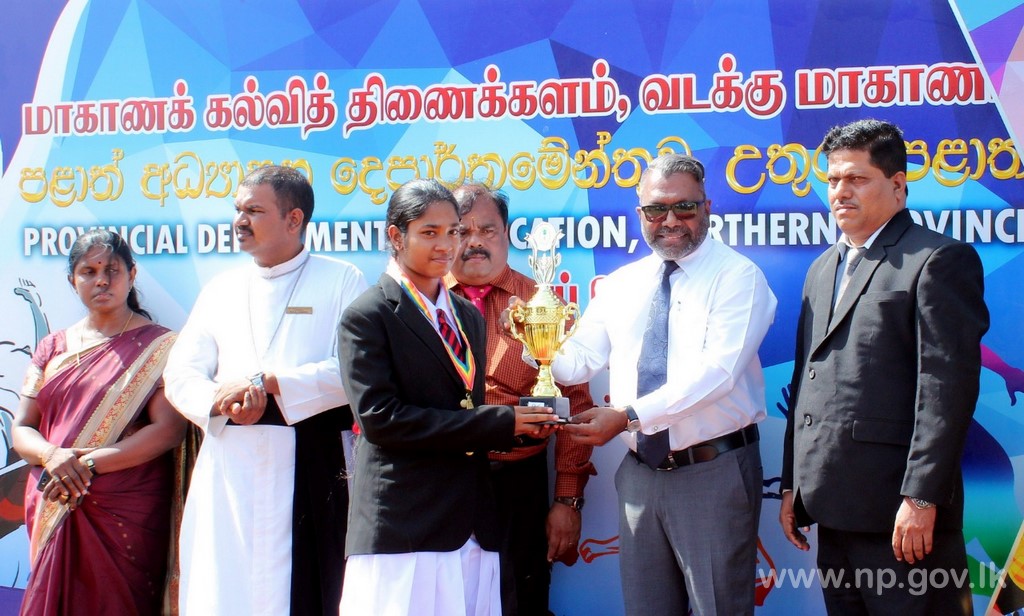 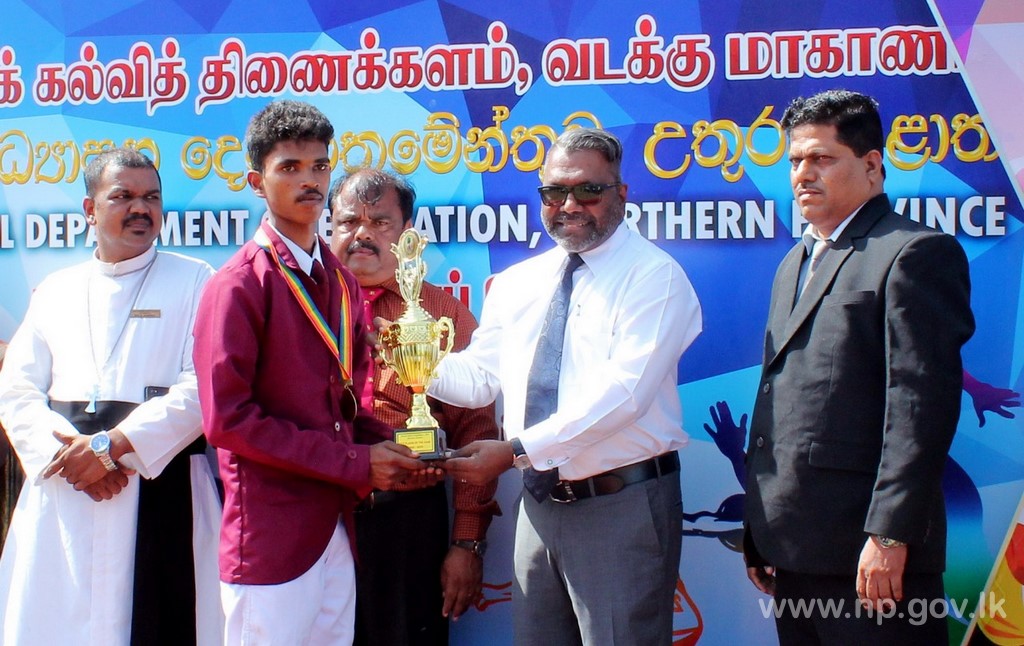 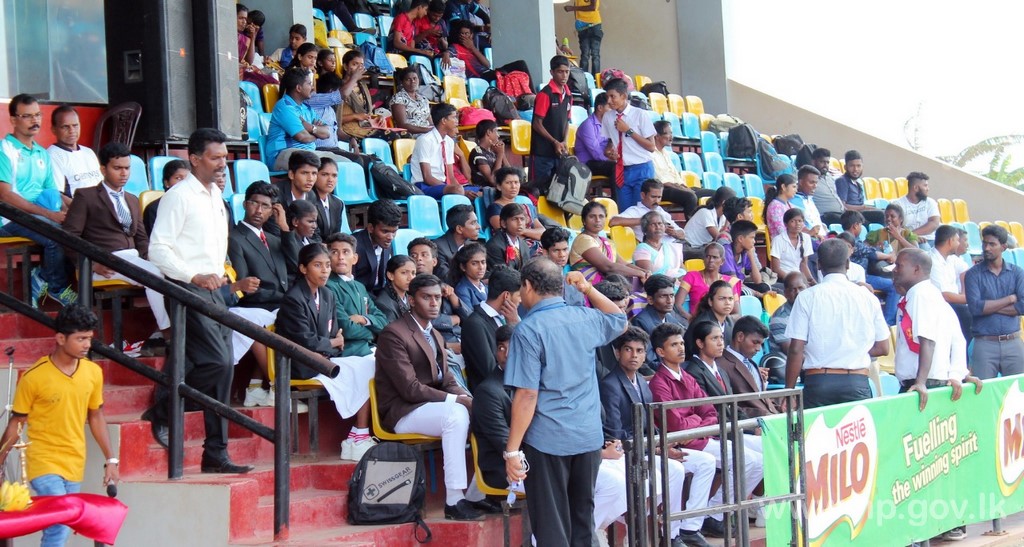