A meeting between Governor of Northern Province Dr. Suren Raghavan, the Members Local Authority of Northern Provincial Council who represent Sri Lanka Freedom Party and the organizers of the party was held at Jaffna Navalar Hall today (08).

Governor said that you are the people’s representatives functioning under the leadership of President Maithripala Sirisena and you should work hard for the economic development of the people in your area. I’m ready to assist such development based proposals put forward by the Pradeshiya Sabhas.

As being the members of the Sri Lanka Freedom Party, the issues faced at the Pradeshiya Sabha level and society level were also discussed in detail. 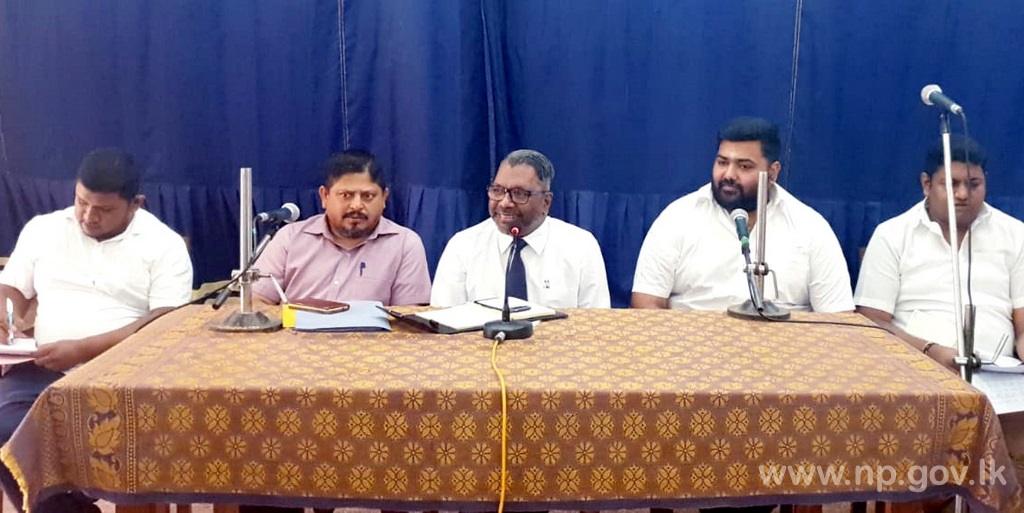