A meeting on the issue of civilian lands under the L Zone of the Mahaweli Development Authority was held under the aegis of Governor of Northern Province Dr. Suren Raghavan yesterday (03) at Mullaitivu District Secretariat. After the meeting, he paid a monitoring visit to the particular place.

The people of the area had made a complaint that the Mahaweli L-Zone was established in the area where they had been living till 1984. Due to their long-displaced life, their lands were taken into L-Zone. When they returned in 2012, they were unable to use their lands. Some of their lands have been offered to Sinhala people. They also requested the Governor to provide alternative lands.

Governor and the relevant officials directly visited the Sivanthamaraikulam area.

He requested the relevant authorities to take steps with the officials of Maritimepattu Divisional Secretariat to re-issue the lands which have not been given to the public from the L Zone of the Mahaweli Development Authority through the gazette notification. The Governor also stated that he would discuss with the President who is the Minister of Mahaweli to take necessary action in this regard. 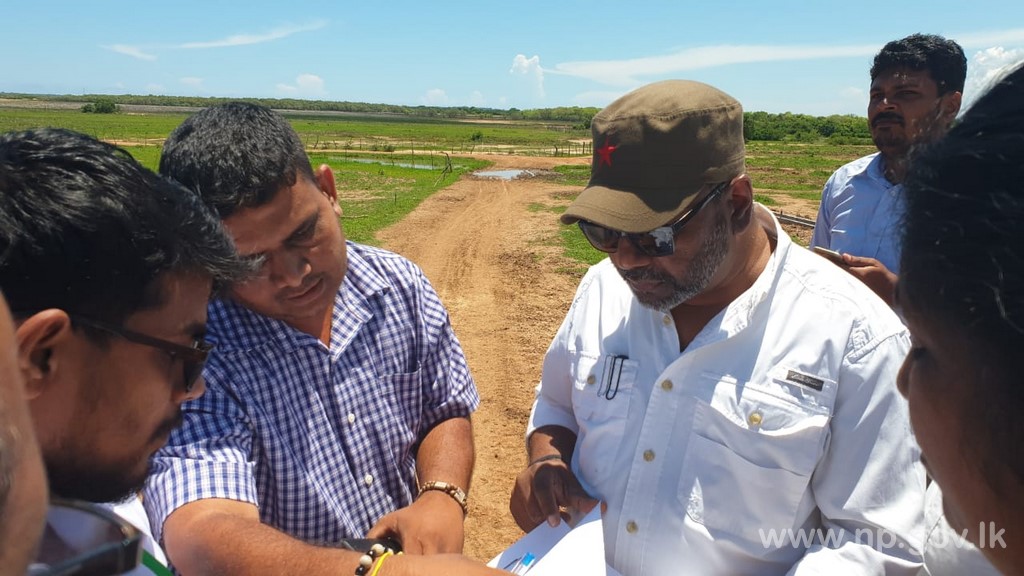 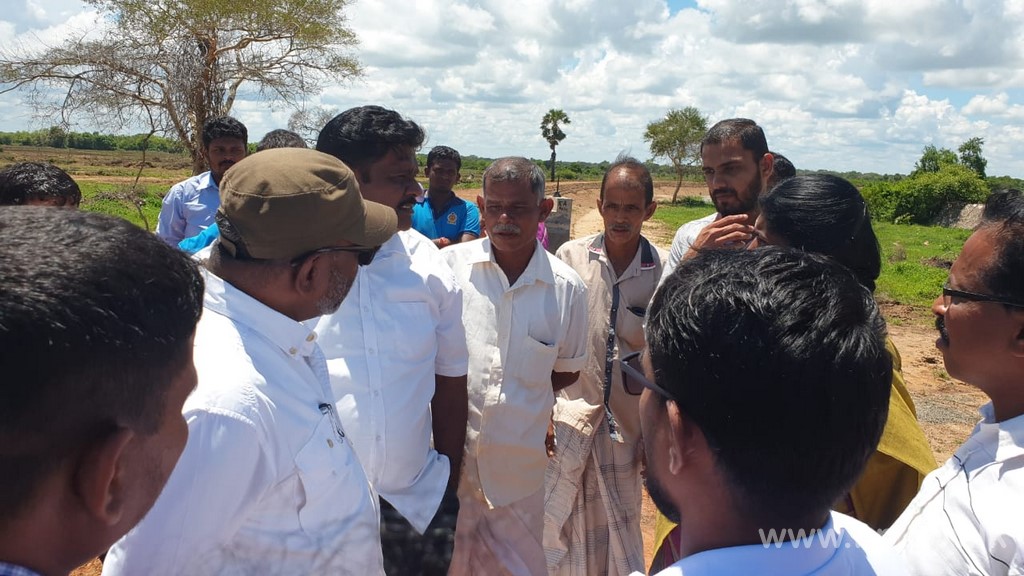 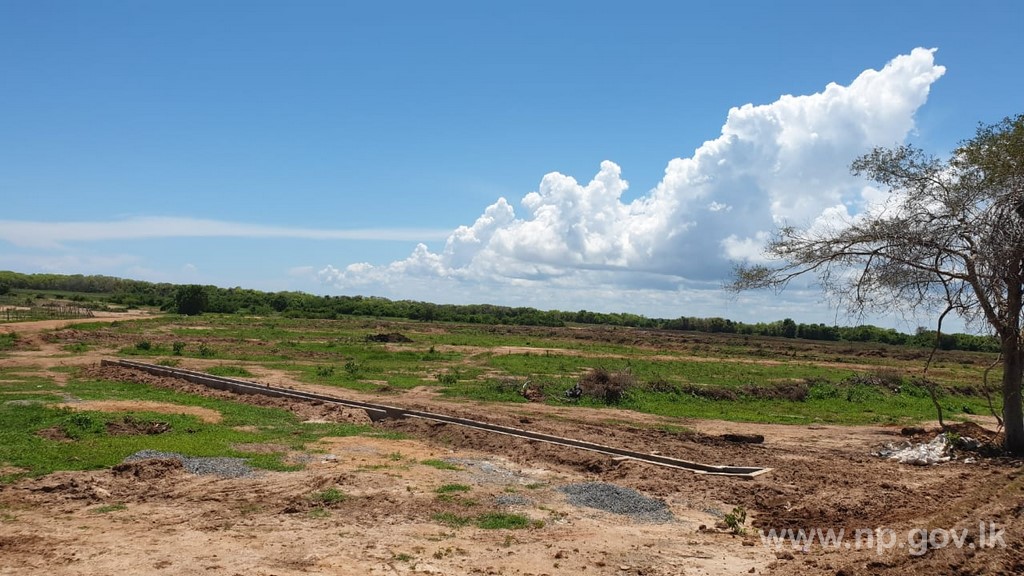 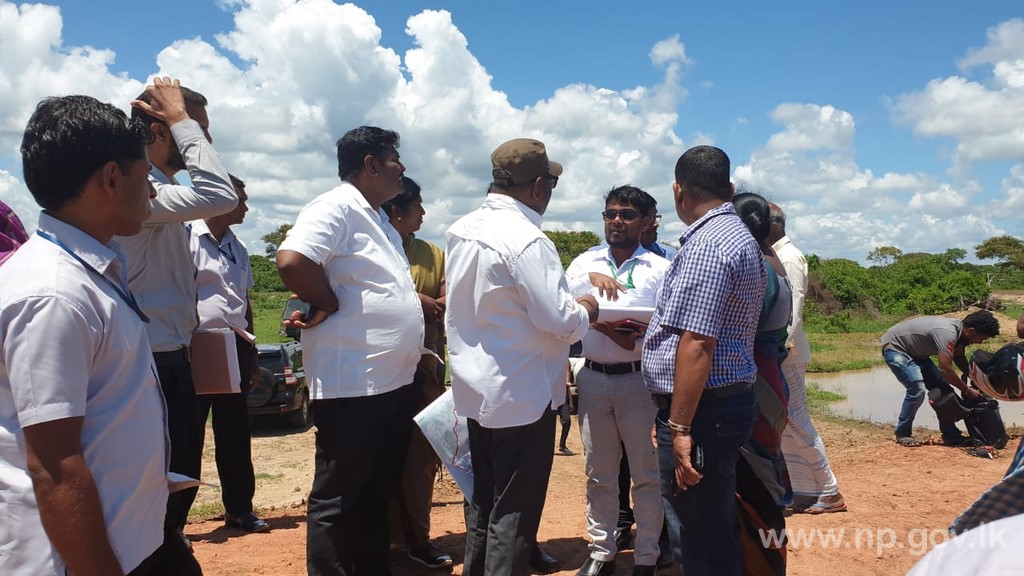