The people of the Kanukerny village in Mullaitivu District had made a complaint that the army in the area excessively consumes water from a tube-well in the area. In order to probe the issue, a meeting was held at Mullaitivu District Secretariat yesterday (03) under the aegis of Governor of Northern Province Dr. Suren Raghavan.

Divisional Secretary of Maritimepattu, Chairman of Maritimepattu Pradeshiya Sabha, representatives of the army and the people of the area participated in this discussion. Governor advised them to take steps to identify three alternative places instead of Kanukerny and choose most the appropriate place from them to fetch water.

The idea was accepted by all involving parties. They said they would solve the issue before 31st October. 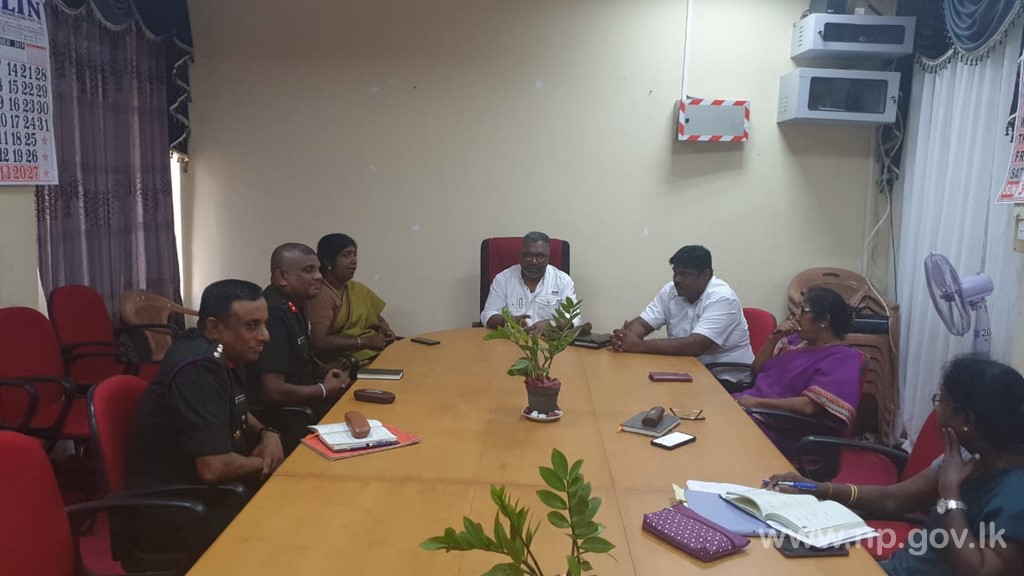 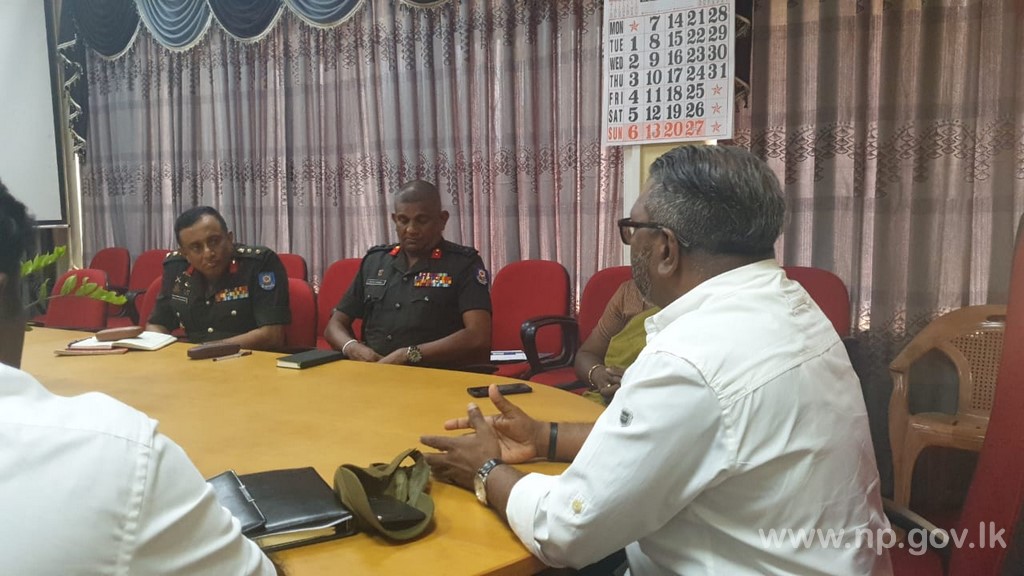