The Pinakkai Tank Development Program under the Development of Rural Tanks and Dams of the Irrigation Enrichment Program was held on 19 April 2021 at 10 am in the Tellippalai Pinakkai area.

To mark the inauguration of the project, the Governor of the Northern Province unveiled the plaque of the project and officially launched the development program. 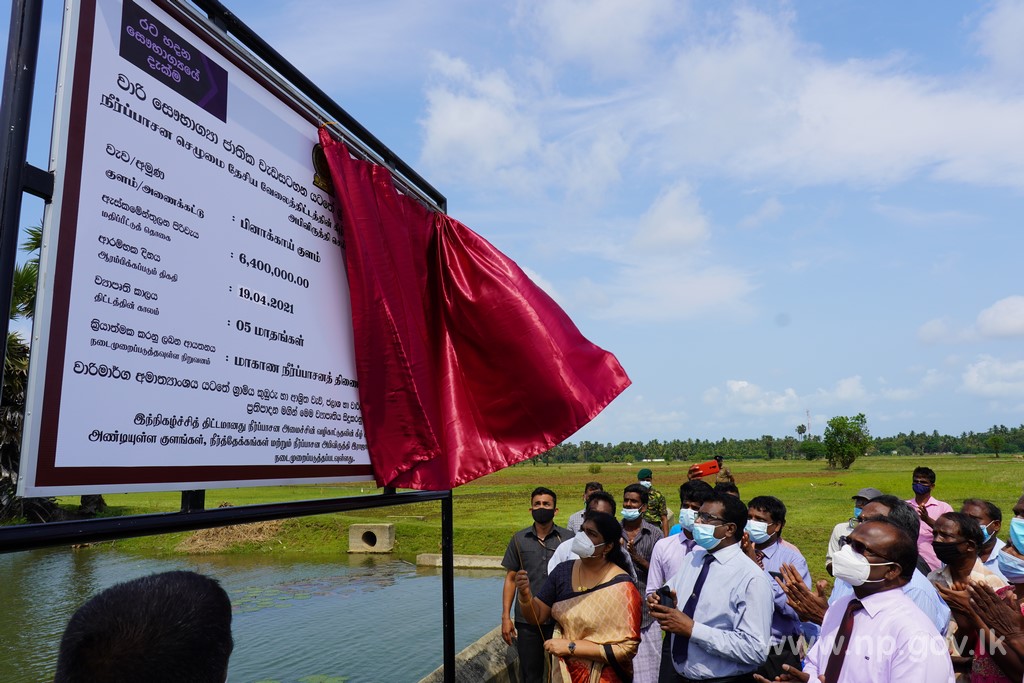 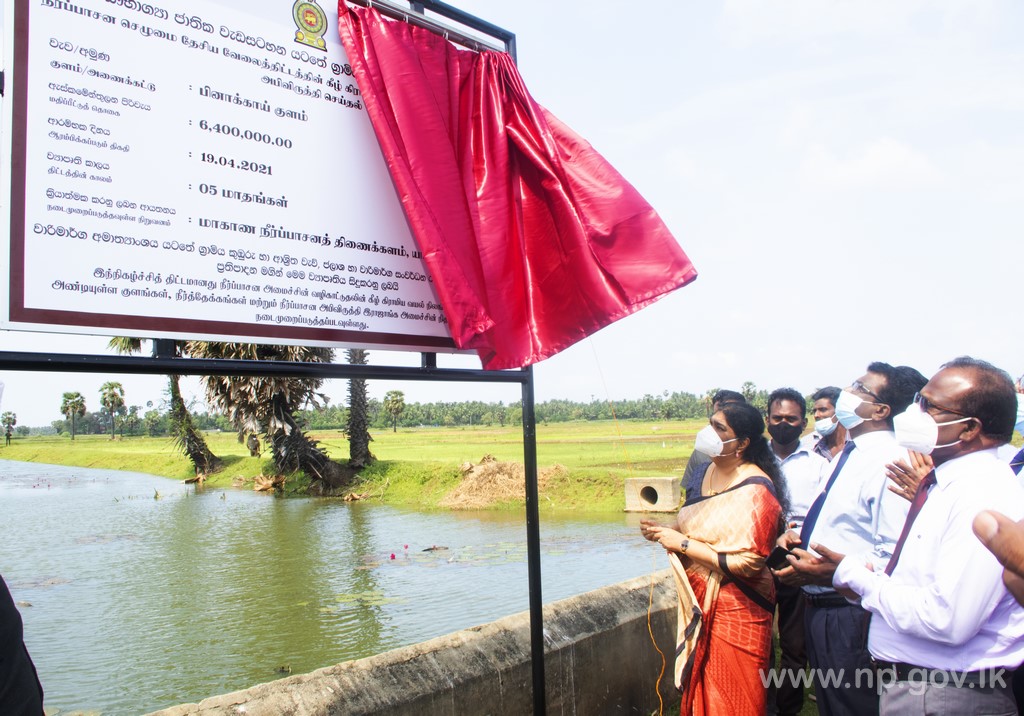