The Governor said that various concessions were being made to the farmers on the basis of the policy of His Excellency the President to focus on domestic production.  She also said that the President had assured them of control over imports of various commodities and proper pricing of domestic commodities. The Hon. Governor also said that low-interest rate loans to farmers, seeds, and fertilizers and development of irrigation schemes are being implemented in the Northern Province under the guidance of the His Excellency the President.

She said that it has been received Rs. 300 million through Treasury as a special allocation especially for the rehabilitation of tanks in 05 districts of the Northern Province and through these projects we are trying to further expand agricultural land and provide opportunities for farmers to benefit.

She requested the farmers and others to make the best use of the technical knowledge gained through this center and to sell their products at reasonable prices.

She requested the farmers to use the facilities available in the agricultural sector in the Northern Province to improve their living standards and also requested the recipients of government appointments to serve the people in the best possible way. She also said that she will discuss with the Secretary of the Ministry of Agriculture of Central Government and implement various action plans.

Finally, she presented the award, certificate, and cheques to the farmers in the Northern Province. She also congratulated the newly appointed Agricultural Instructors for their successful career. 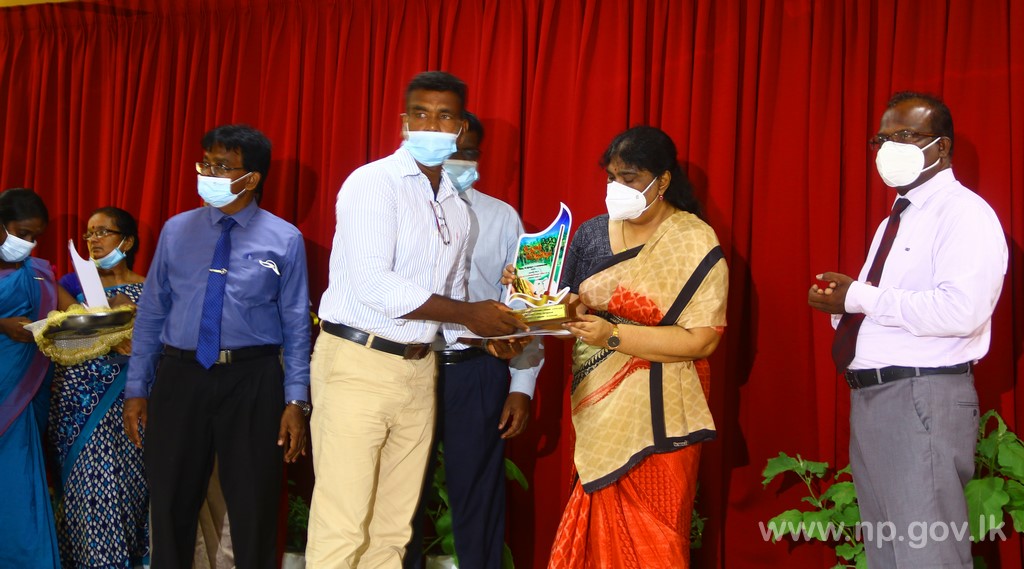 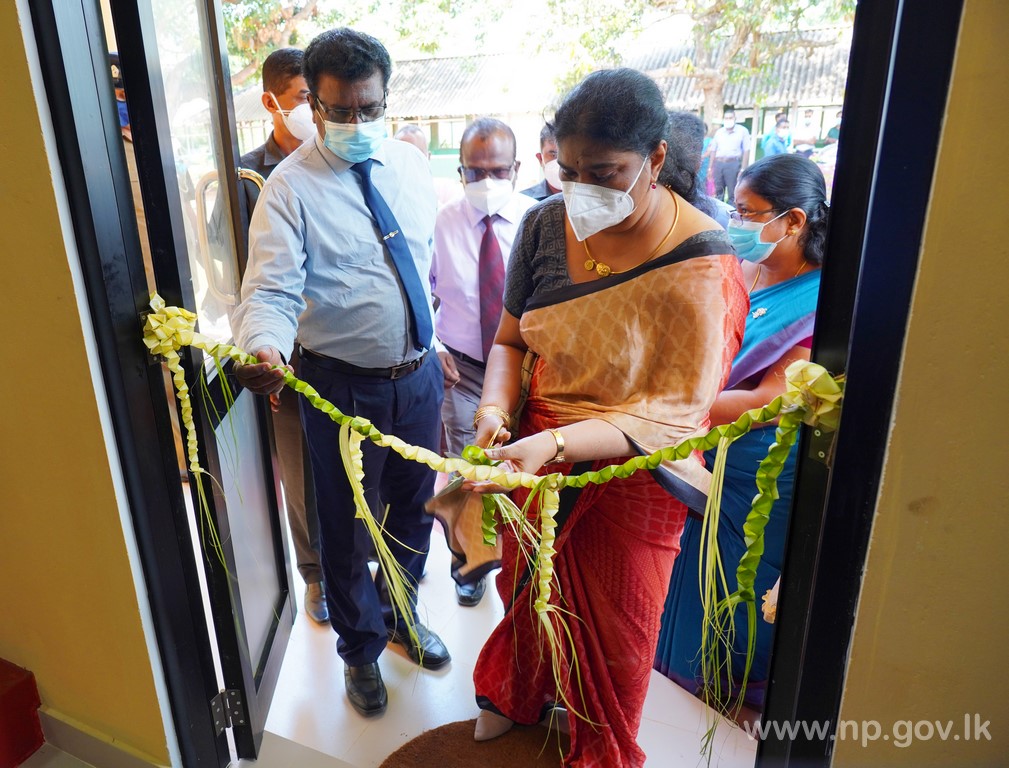 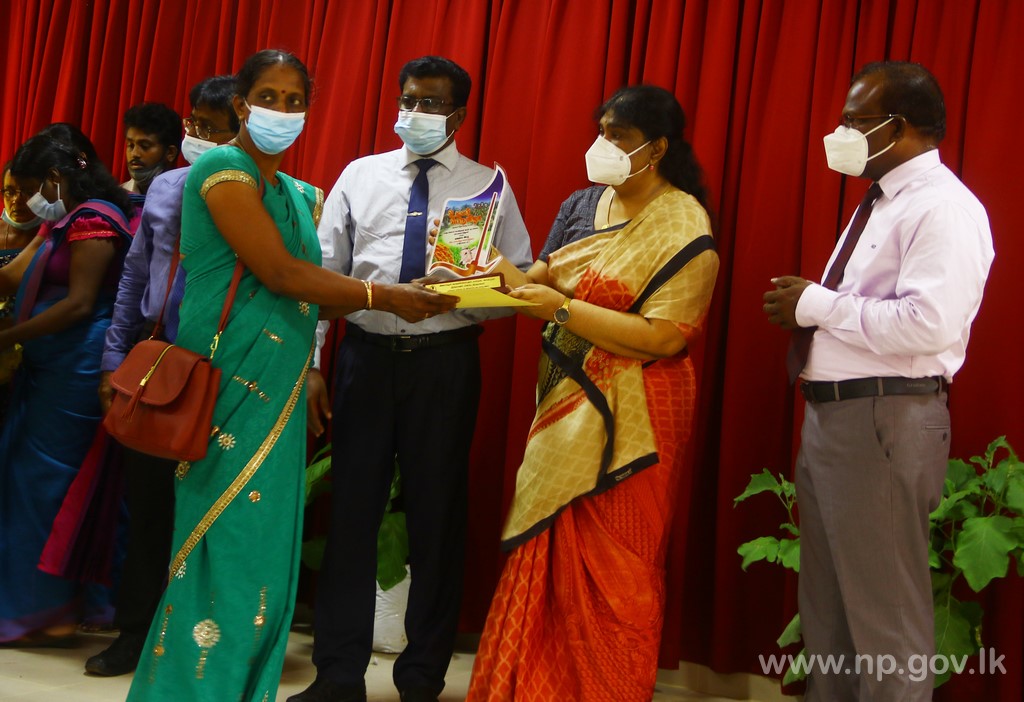 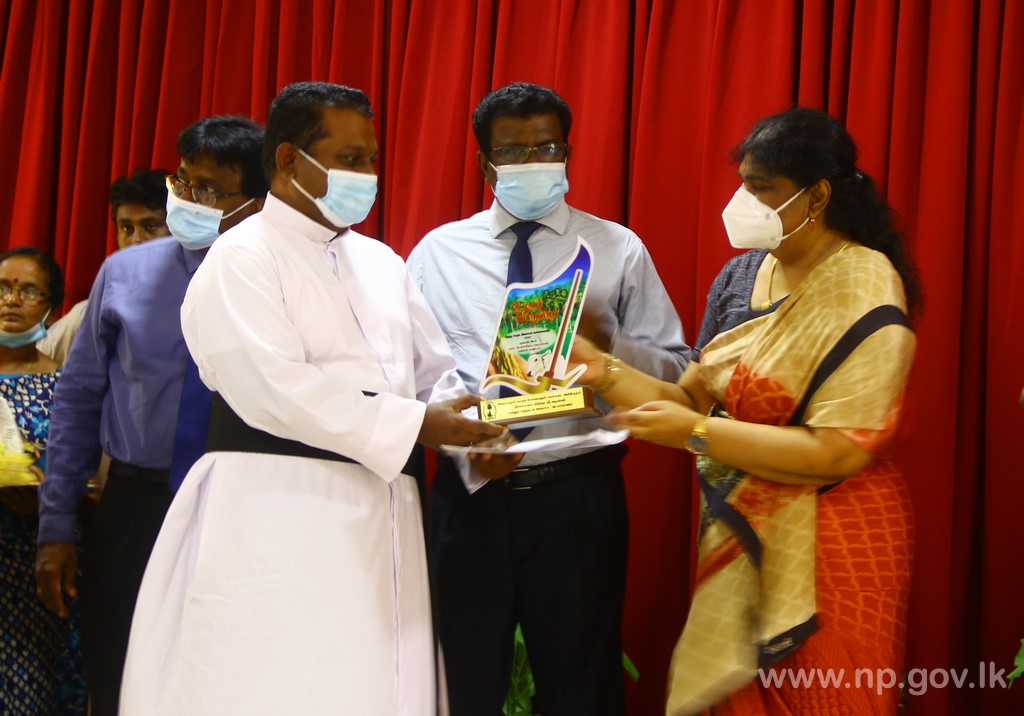 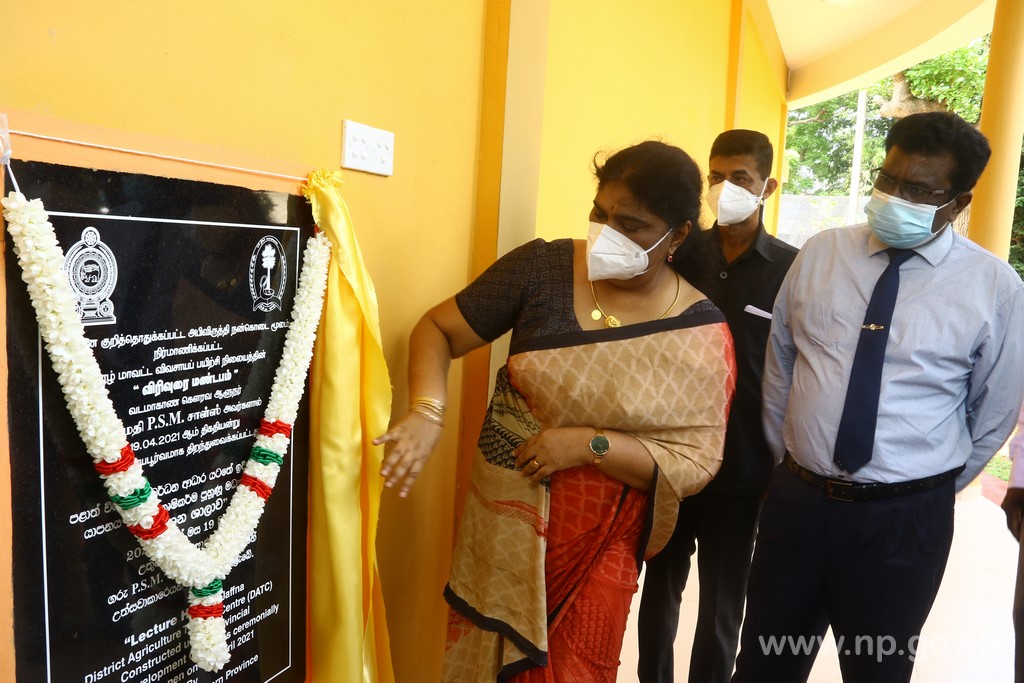 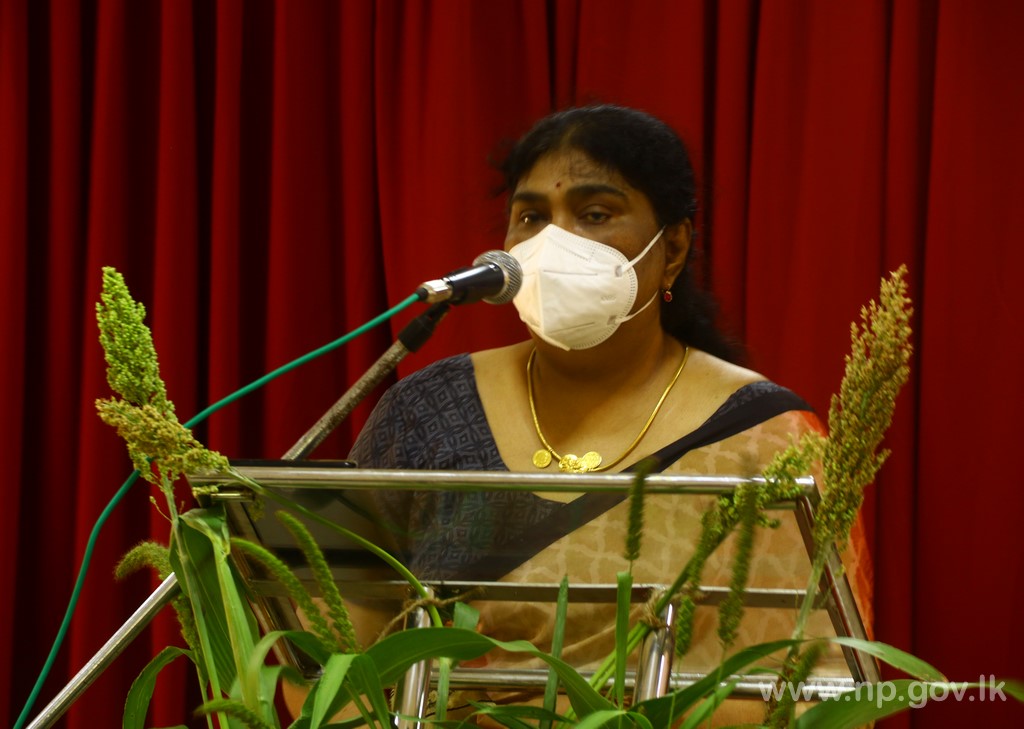