On the invitation of Jaffna District Parliamentarian Mavai Senathirajah, Governor of Northern Province Dr. Suren Raghavan visited Vali-North region on 13th June 2019. He talked to the representatives of the area and the government officials regarding the lands under the controls of security forces in Vali-North region.

Especially, the release of 42 acres of land belonging to Naguleswaram Sacred Bhoomi in Vali-North, Kankesanthurai which is under the control of navy and the public lands occupied by Security Forces were discussed in detail.

Governor also visited Palaly North Govt. Tamil Mixed School and Kankesanthurai Nadeswara College. He asked about the current situations of the schools from the principals. He had casual chats with the students. 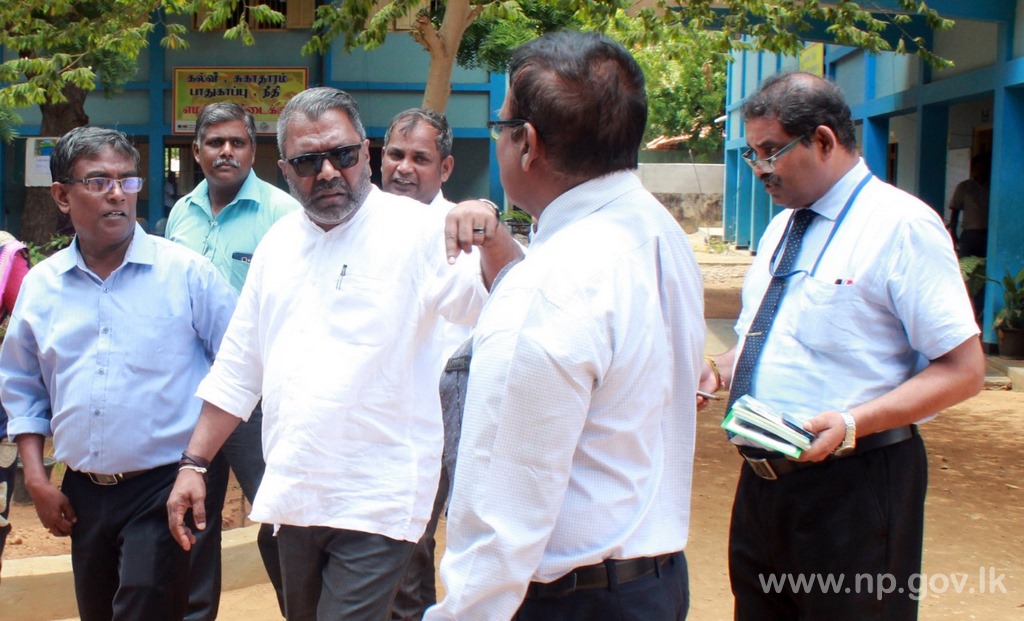 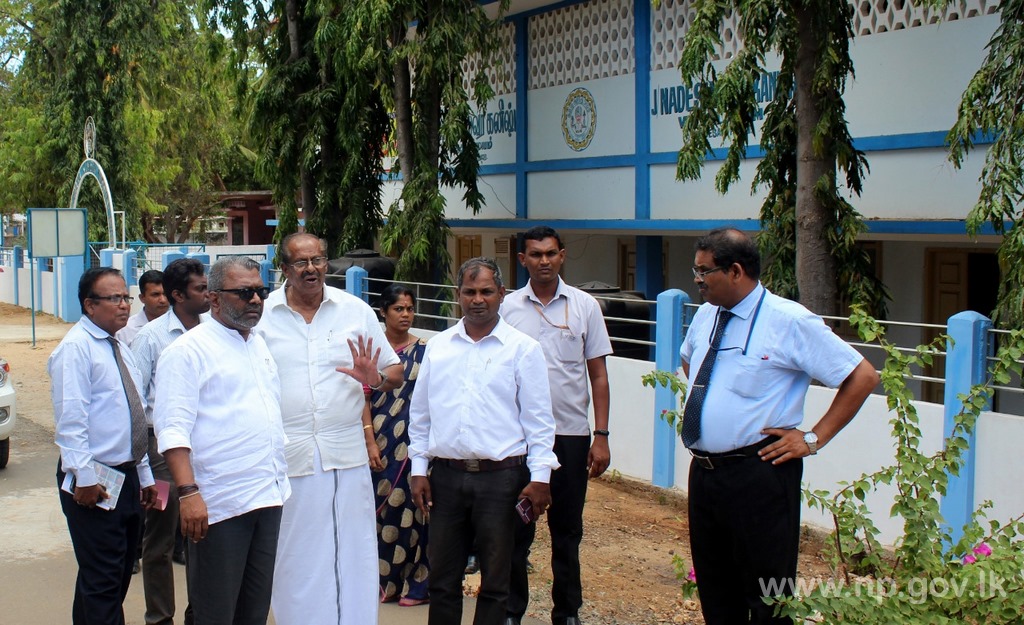 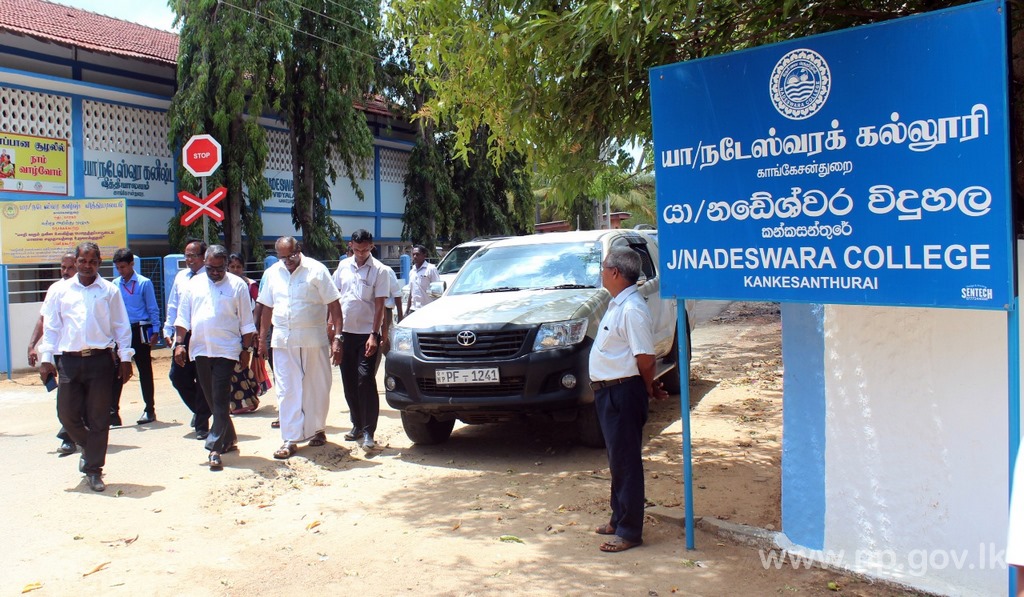 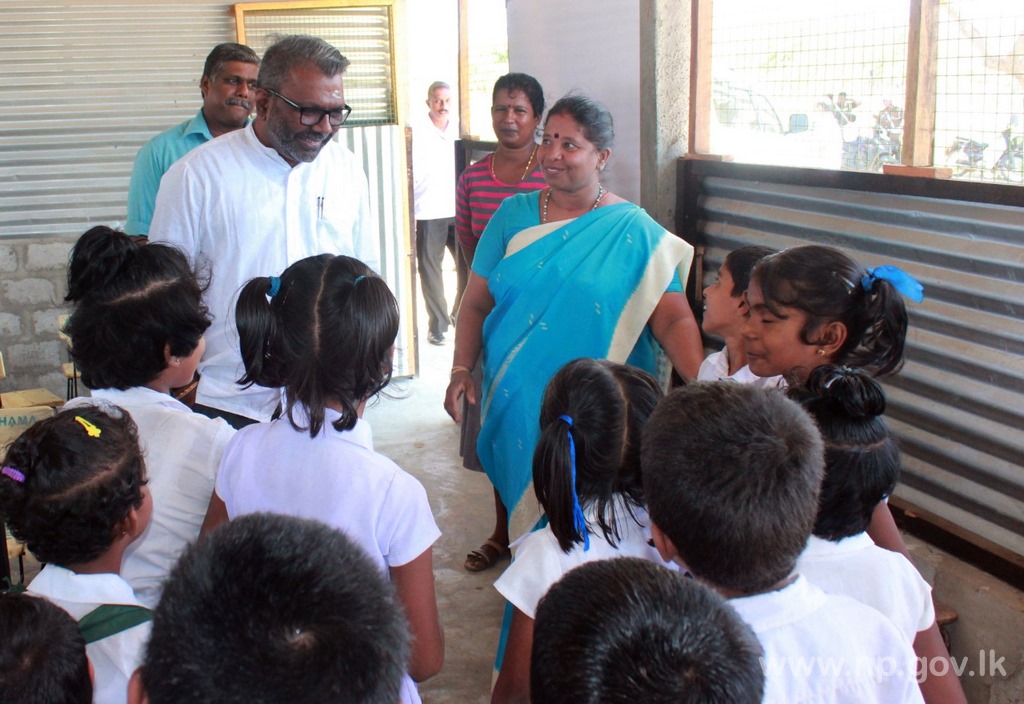