The consultations regarding establishing this Co-operative Development Bank are currently being received from Governor of Central Bank Dr. Indrajith Kumaraswamy, Dr.Akhilan Kadirgamar, and other relevant experts. The Governor also stated that he expects to establish this bank officially in the Northern Province soon.

He expects 1.3 million people will benefit through this bank in the Northern Province. He also added. 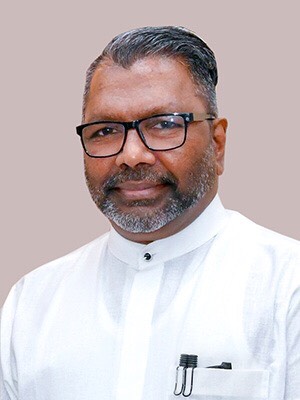