Meanwhile, a meeting between Governor and Iranian Ambassador Mohammad Zaeri Amirani was held at the Iranian Embassy this afternoon.

President Maithripala Sirisena is concerned about the solution for the drinking water issues in Northern Province. Accordingly, the Governor requested for the Iranian government’s assistance to bring drinking water through underground pipelines from the Central Province.

A positive signal was shown by the Iranian Ambassador. “At the first phase, 3 Iranian companies, specialized in this field will be voluntarily brought to Sri Lanka to explore the possible ways”. The Ambassador said. 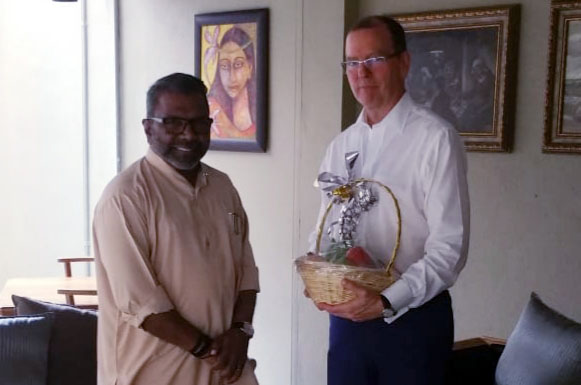 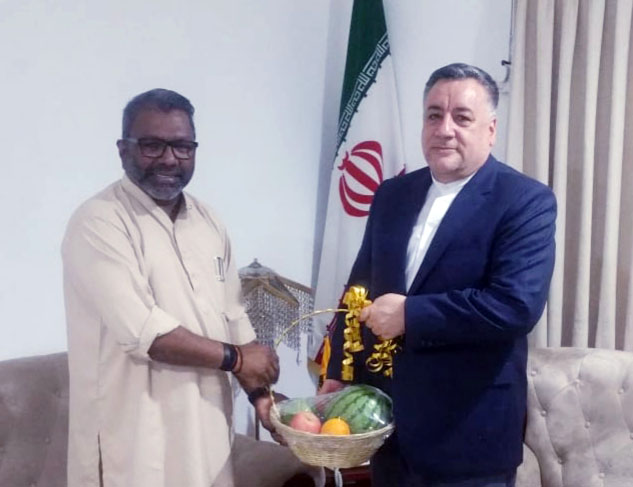