A field day and Opening Ceremony of the Seeds and Planting Material Sales outlet were held together at the District Agriculture Training Centre, Oddusuddan in Mullaitivu District on 19.12.2020 Saturday under the Chairmanship of Mr.P.Uganathan, Deputy Provincial Director of Agriculture Mullaitivu.

Further Hon Governor, Northern Province distributed Big onion seeds (Rampoor red variety) among beneficiaries under the project of promotion of big onion cultivation in Northern Province with the support of State Ministry of Development of Sugarcane, Maize, Cashew, Pepper, Cinnamon, Cloves, Betel Production and Promotion of Allied Products and Export with the objective of promoting big onion cultivation in the province. Altogether 80 kg big onion seeds were distributed among 100 beneficiaries.

At the end of field day, Hon Governor, Northern Province paved a visit to the Guava field of farmer Mr.S.Pirabakar at Palampasi who is holder of GAP certificate and certificate for exporting fruits to European countries. At present, he is exporting guava fruits to abroad through some export companies. Hon Governor, Northern Province congratulated the farmer and advised him to register with the Export Development Board to avoid middleman intervention during export and gain its full advantage. 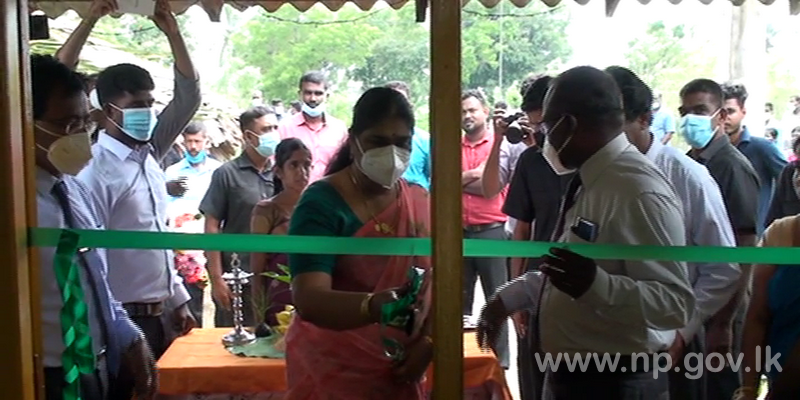 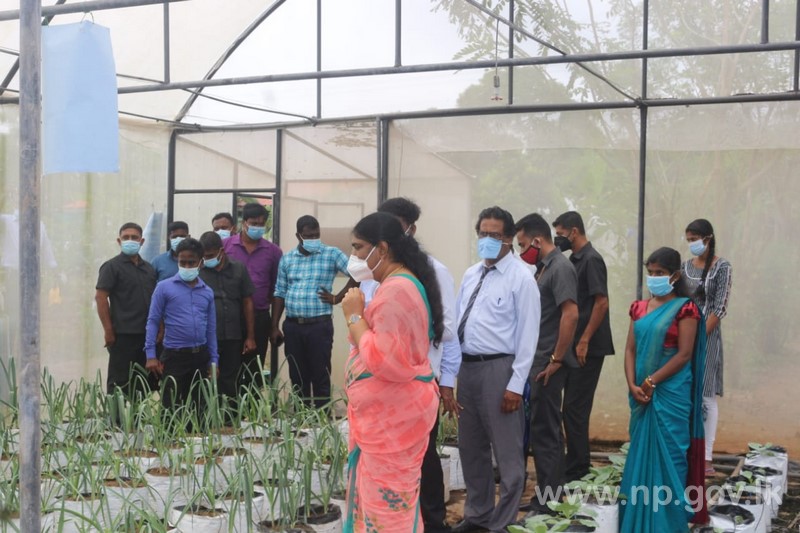 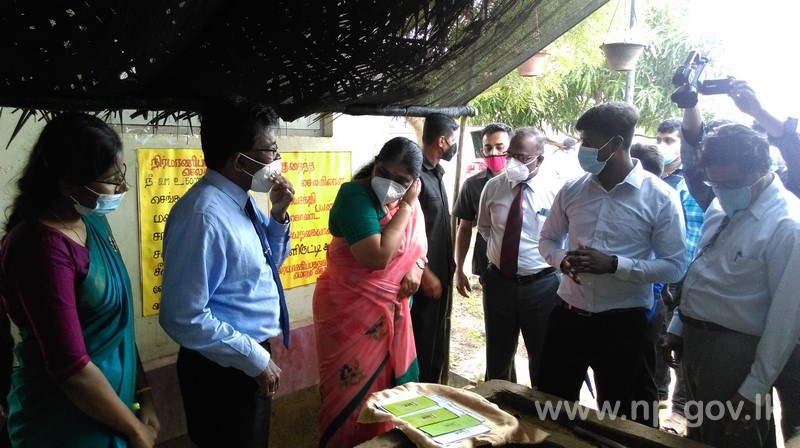 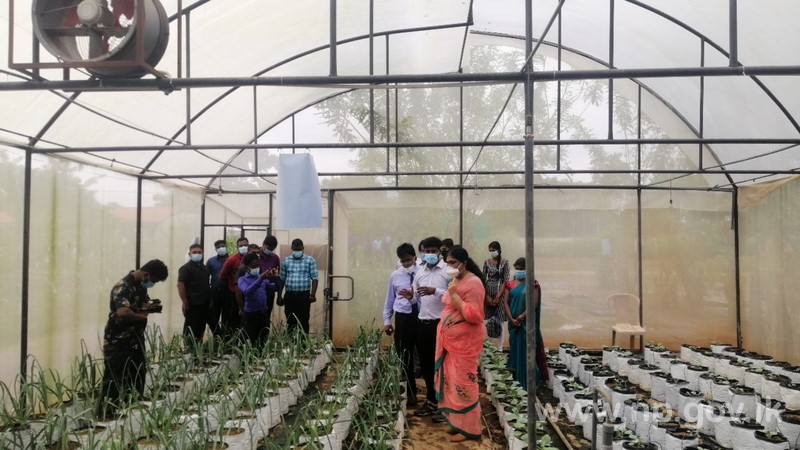 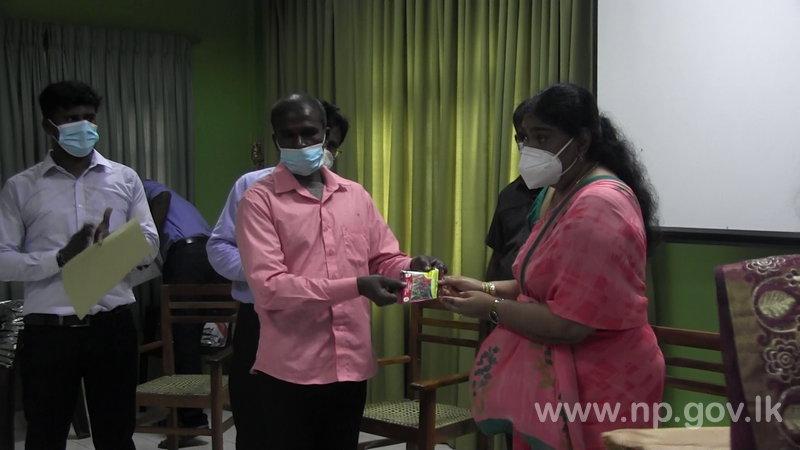 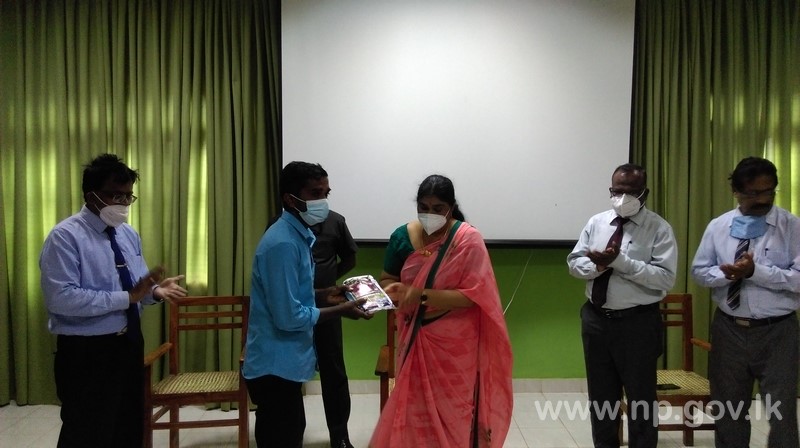 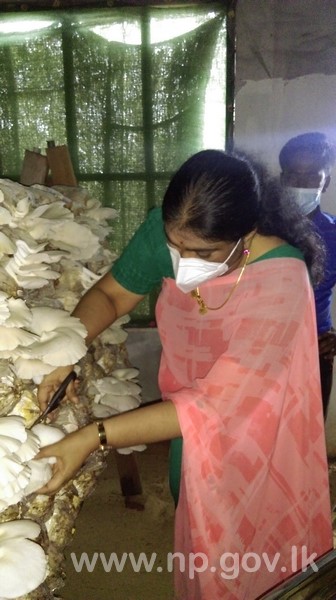 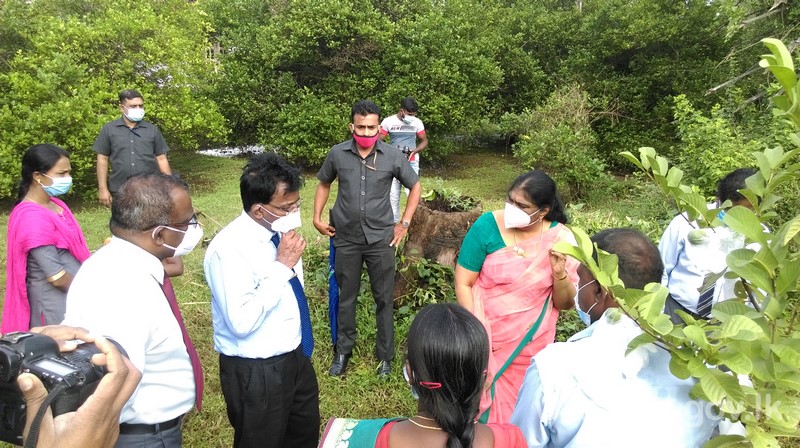