The discussion was attended by Chief Secretary Mr. A. Pathinathan, Secretary to the Governor Mrs. S. Mohanathan and all the Divisional Secretaries of the Northern Province. The discussion explored sectoral past activities and issues in implementation. The Hon. Governor said that they should identify the obstacles in comparison with other provinces and seek legal advice and implement them when necessary. She also instructed the management to observe the daily duty hours of the doctors and implement strict supervision. As well as the shortage of doctors in hospitals, the medical appointments to be made, the accommodation facilities of the doctors were examined in detail. His Excellency the President also directed to fill all the personnel vacancies in the North. The Hon. Governor directed relevant officials to take action accordingly.

The Governor has instructed the Auditor to observe that if all the employees have been provided with duty lists and they are allowed to carry out those duties without any obstacles. She advised to identify the nursery growers, confirm their seedling standards, register them, control the outflow of money and encourage cultivation on the identified unused agricultural lands and improve the production of new agricultural crops.

The financial and capital activities were reviewed. She emphasized to take into account the spread of dengue while carrying out the current construction work. She further said that when selecting construction workers, their past performance reports should be taken into consideration and they should be given a time frame and projects should be completed within the stipulated time frame. 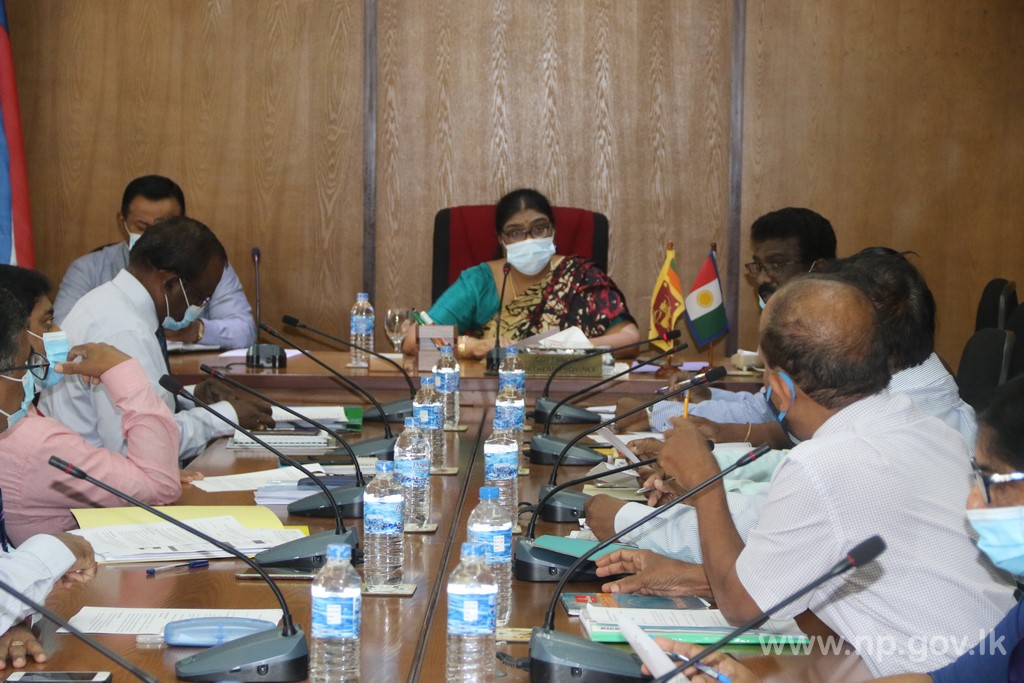 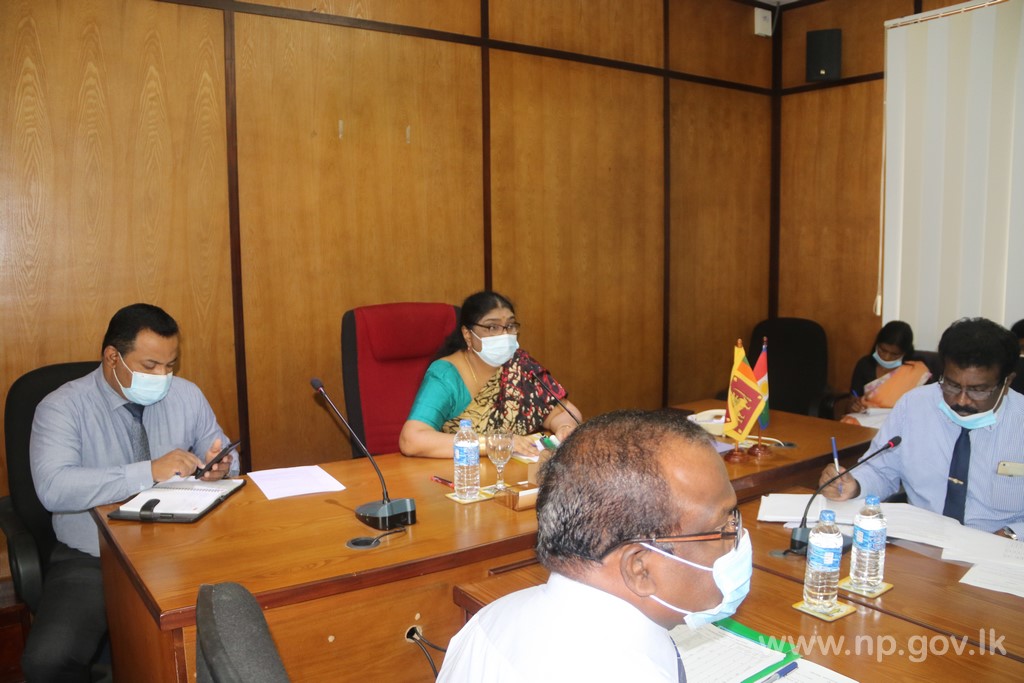 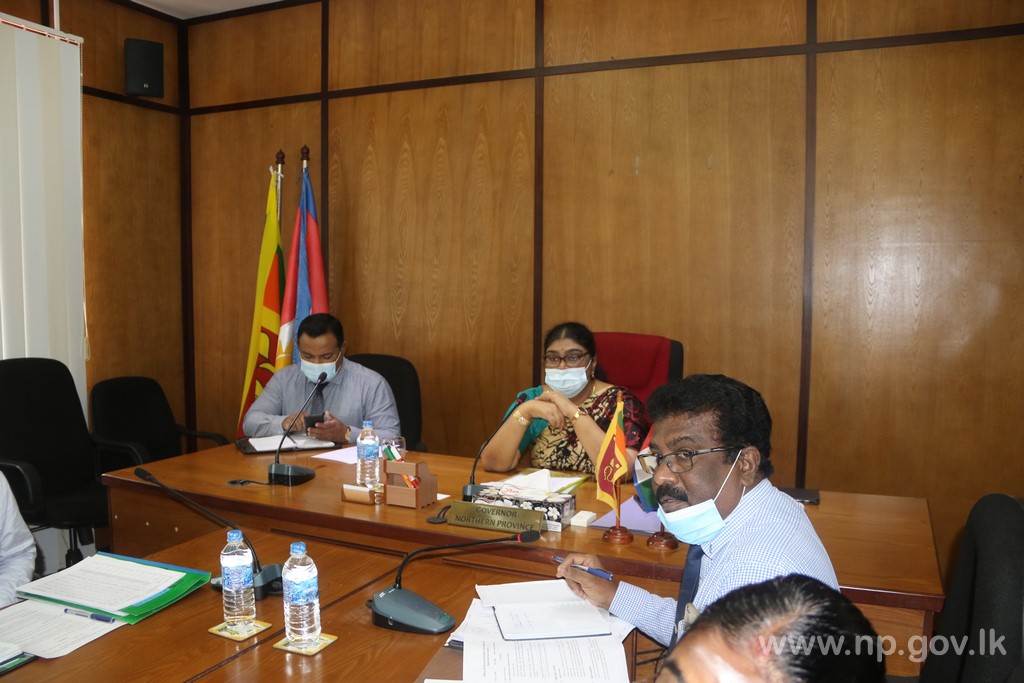 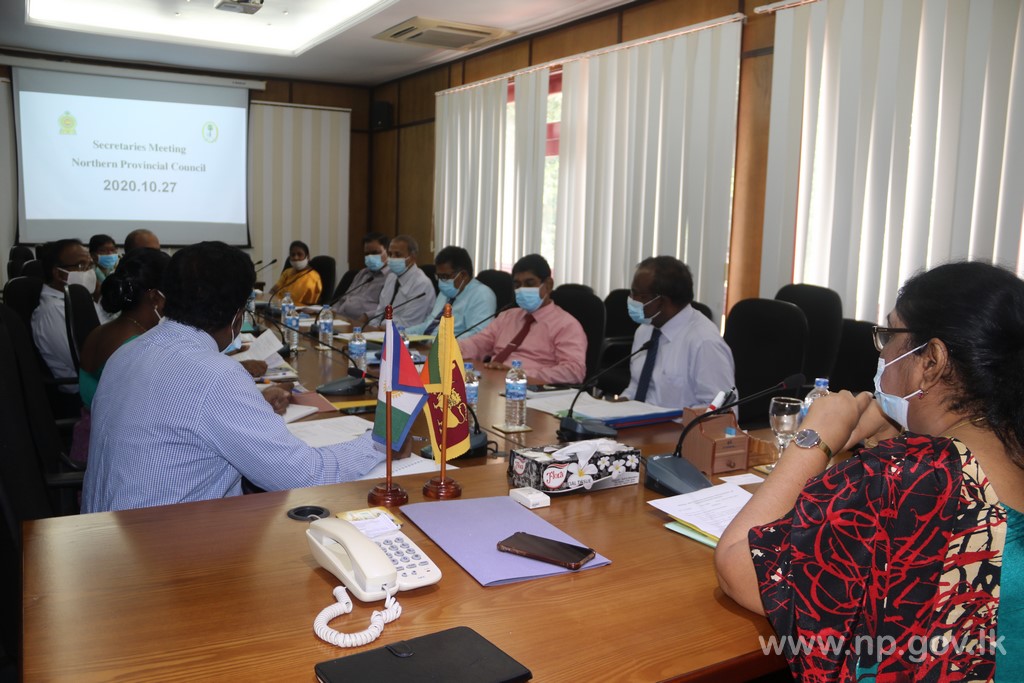