The ceremony to issue appointment letters of permanency to Management Assistants and Timekeepers who have already served in the Transport Authority on a temporary and contract basis was held at the Governor’s Secretariat on 27 October 2020 at 12.39 pm under the patronage of the Hon. Governor, Northern Province, Mrs. PSM Charles.

The event was attended by Chief Secretary Mr.A. Pathinathan, Secretary to the Governor Mrs. S. Mohanathan, Assistant Secretary, Chairman, and members of the Transport Authority.

In her address, the Governor of the Northern Province, who attended the event and addressed that she agreed to make these appointments amidst many difficulties and problems. Various allegations had been levelled against the private transport sector. I came to know that there are various problems between the Sri Lanka Transport Board and the Private Transport Board. She emphasized that an integrated service should be implemented by the two parties to resolve the problems and ensure the services are conducted as per the schedule. The Chairman and his staff should take responsibility if problems arise in this regard. She also emphasized them to do their duty honestly. 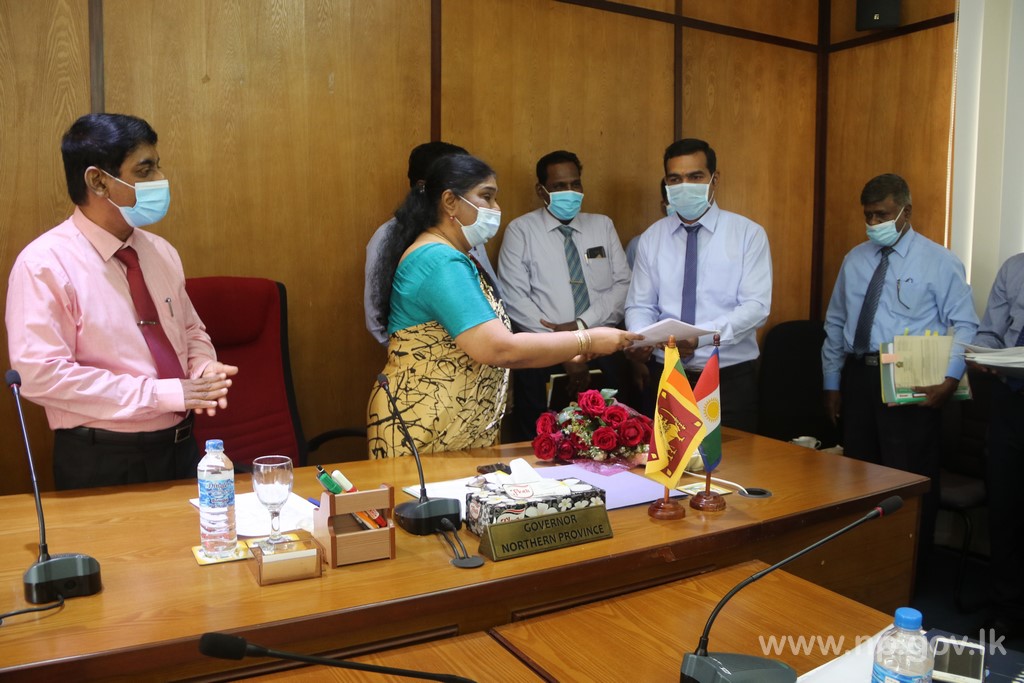 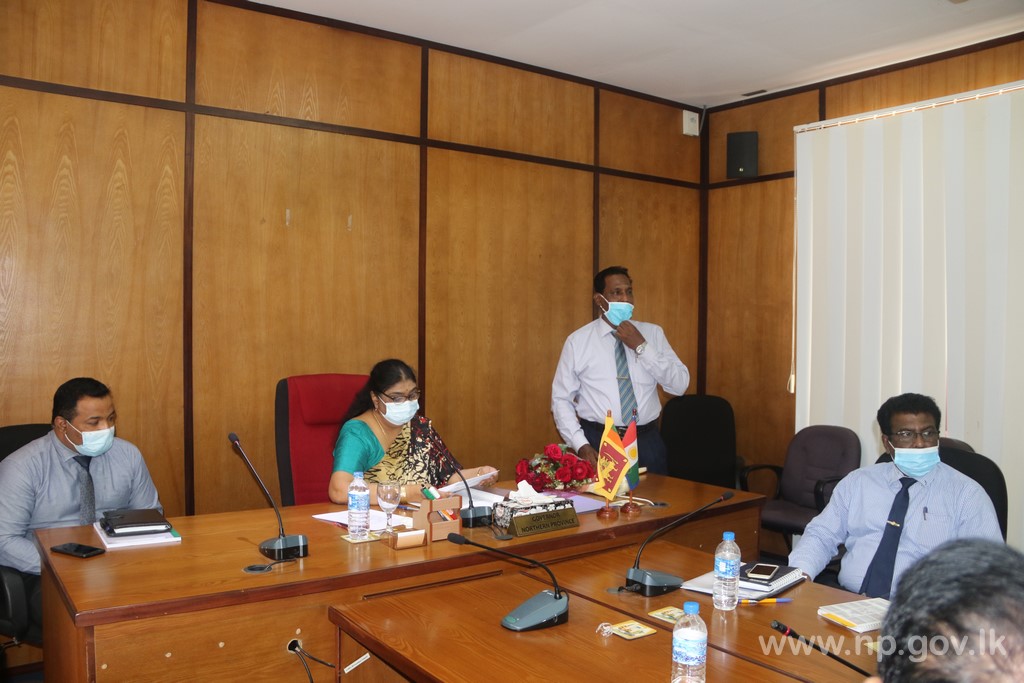 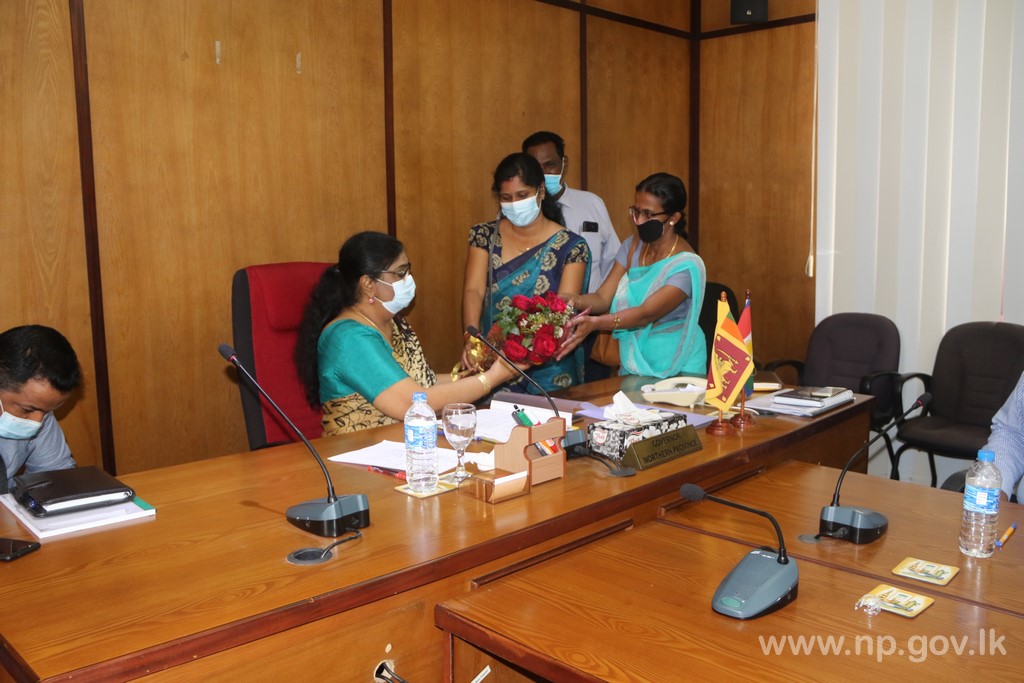