The Commander briefed the Governor on the security and humanitarian activities in post-war Northern Province and he said he would continue this under his commandership.

The Governor pointed out that we could see the drastic changes in the activities of the military in Northern Province since the assumption of office by His Excellency President Maithripala Sirisena on January 8, 2015.

The Governor also expressed his concern over land disputes in the Northern Province and requested the Commander for taking action to release the lands of private owners as much as possible.

The Governor also requested the Commander of the Army to identify and declare lands that cannot be released by the military for national security purposes.

The Commander said that all the lands, except the lands for security purposes have been released. At the same time, the actions could be taken if there are any more lands that could be released. 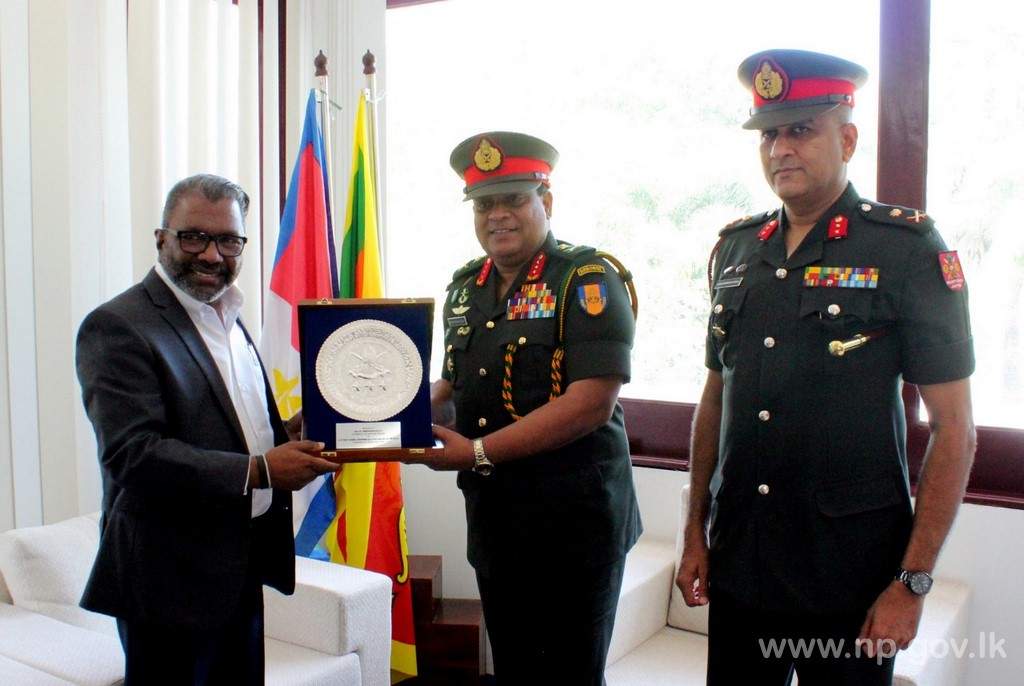 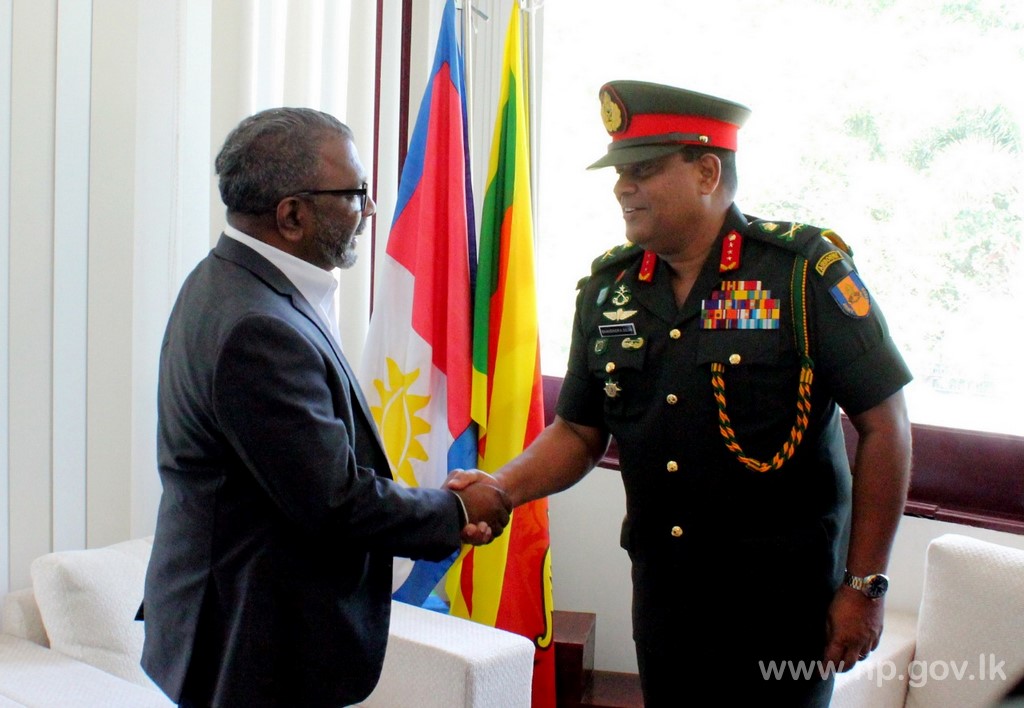 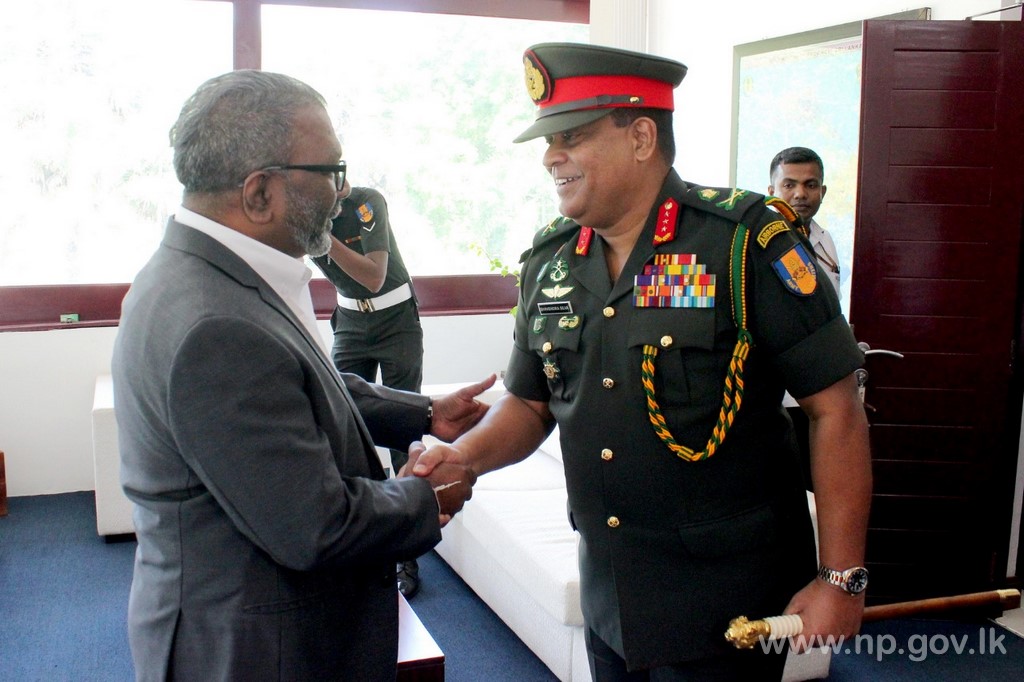