Ceremonial opening ceremony of Classroom blocks which were built with the funding of the State Ministry of Rural Housing and Construction & Building Materials Industries Promotion was held on 14th of July 2021. Governor of Northern Province Hon. Mrs. PSM Charles graced the event as Chief Guest and declared the opening of the building blocks at J/Thikkam Sithivinagar Vidyalayam, J/ Karaveddy Manikkavasagar Vidyalayam, and J/Kadaively M.M.T School.

Honorable Governor made the following remarks at the ceremony. Firstly, she mentioned that education is the necessary instrument for the Northern Province. afterwards, she added that numerous projects and schemes are being formulated as per the guidance of His Excellency the President to discover revolutions and changes in education ‘as a livelihood for the future generation’ and in agriculture ‘as a support for the well-being of the Family settings’. In addition to that governor mentioned that infrastructures are being developed with the intention of ensuring the Students’ academic excellence and moral behaviors which lead to become a luminous citizen of the nation and Infrastructures of rural schools are being developed through numerous fund allocations. As a final remark, Honorable Governor requested the Elders, Teachers, and members of the society to work together to generate a well-disciplined younger generation along with great moral values to ensure their academic excellence. 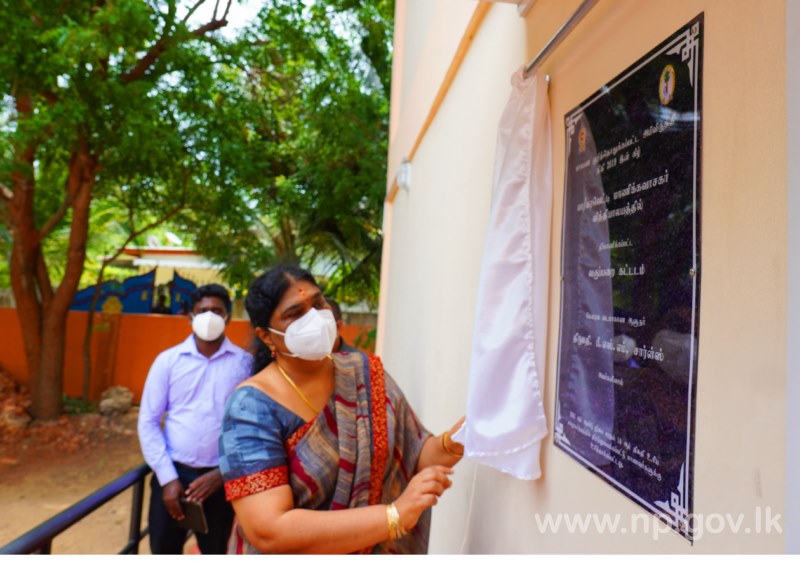 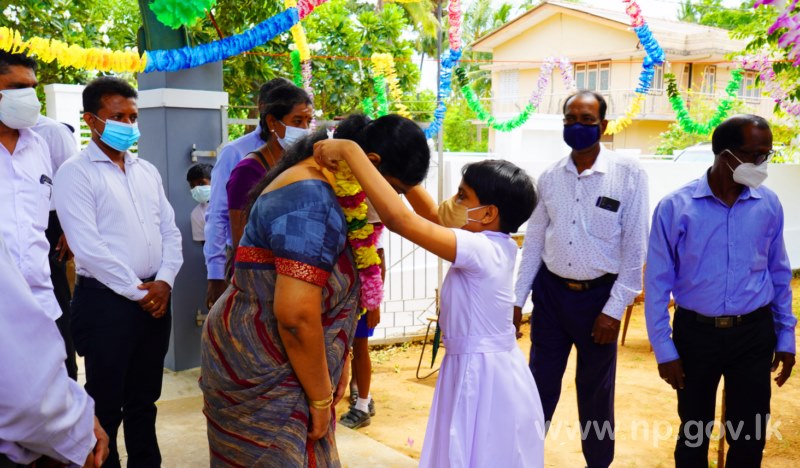 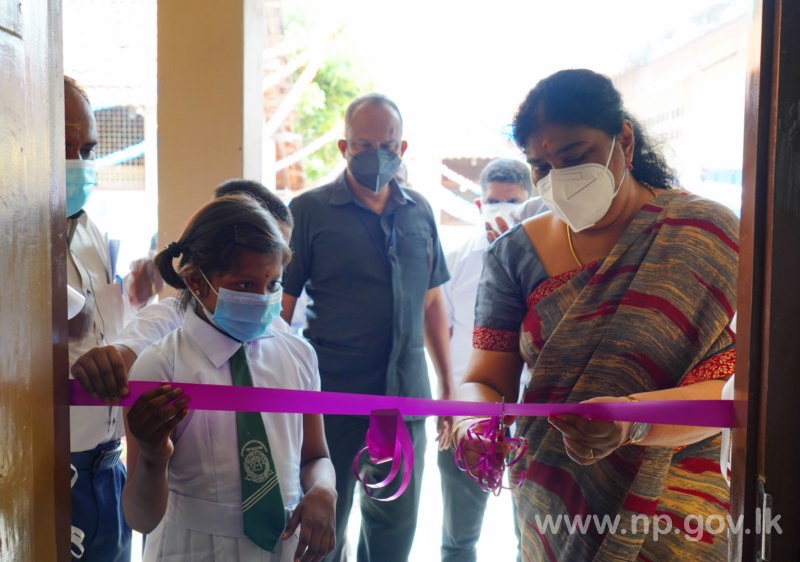 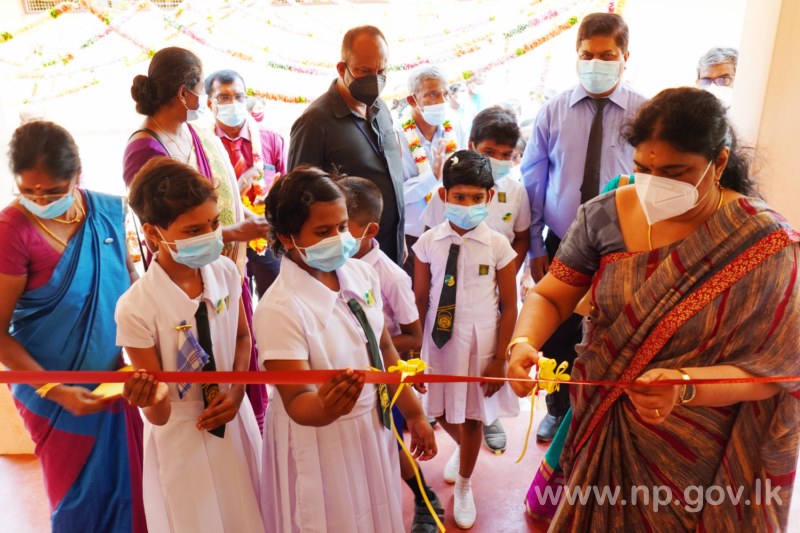 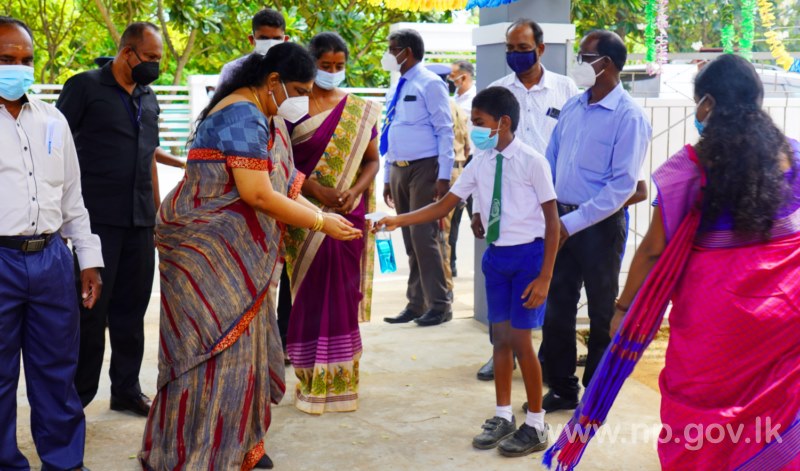 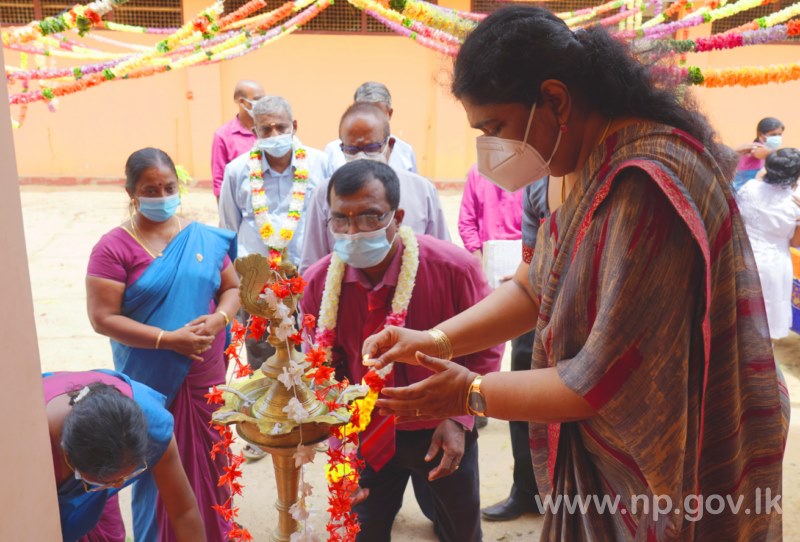 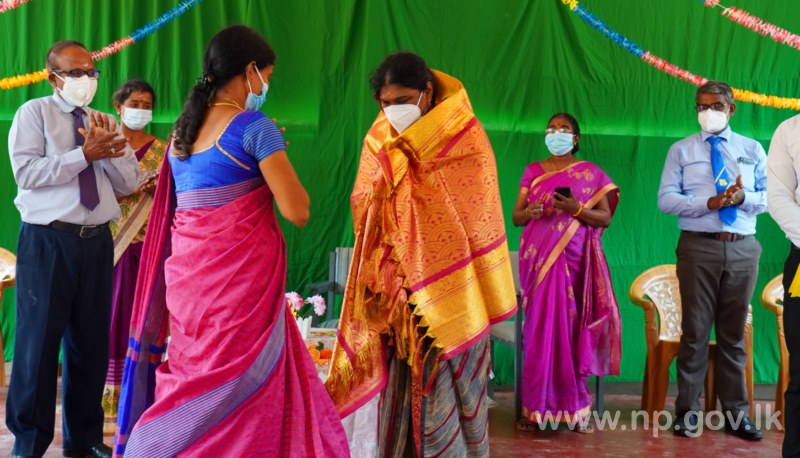