Inauguration ceremony of the construction of warehouse facilities for farmers with the funding of World Bank under the Covid-19 Emergent Situation by the Central Ministry of Agriculture through Provincial Department of Agriculture was held on 14th of July 2021 at Achchuveli area and Kuppilan South Agricultural Society respectively.

The Honourable Governor of Northern Province Mrs.P.S.M.Charles graced the ceremony as the Chief Guest and laid the foundation stone for the Onion warehouse at Achchuveli and for the Potato warehouse at Kuppilan South Agricultural Society.

In this ceremony, Deputy Chairperson of Parliamentary Committees and Co-Chairman of District

While commenting on the ceremony, the Honourable Governor pointed out that a revolution has taken place in the Agriculture sector then in accordance with His Excellency the President’s National Policy Framework ”The Vistas of Prosperity and Splendour”. Particularly, Exports are limited, providing opportunities for Local producers and initiating advantageous measures for the agricultural society. Especially, European Union also praised the Organic fertilizer production which had been proposed by His Excellency the President.

Further Honourable Governor directed the local manufacturers to access the opportunity, as there is a huge market available for organic vegetables and stated that His Excellency the President generated the platform for obtaining the acceptable prices for local productions both locally and internationally. Governor further mentioned that Jaffna District was the finest place for Organic fertilizer production and Joint effort would necessary to increase the amount of Organic Fertilizer production. The construction of warehouse facilities for farmers was a part of the agricultural revolution, the Honourable Governor add.

Moreover, the Honourable Governor expressed her gratefulness to Hon. Mahindananda Aluthgamage, Minister of Agriculture and for his former secretary Sumith Perera. The honorable Governor mentioned that numerous requirements were on the side of the people of Jaffna and it should be the responsibility of the Government officers to solve with the preference order.\ 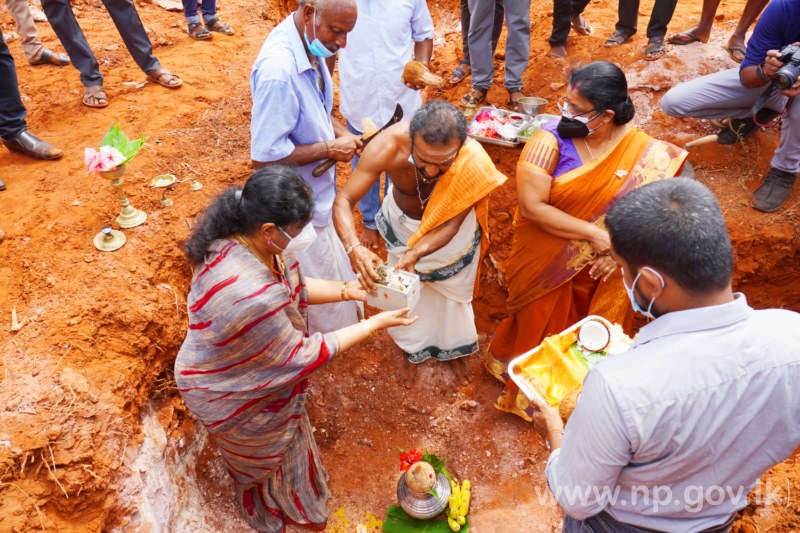 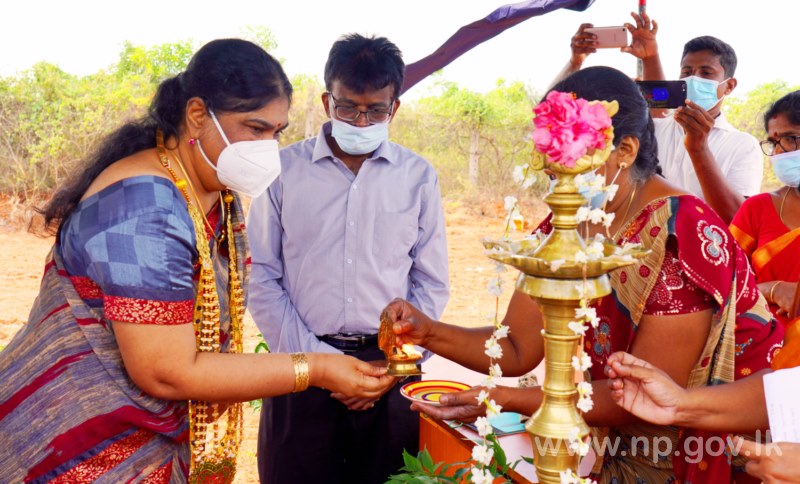 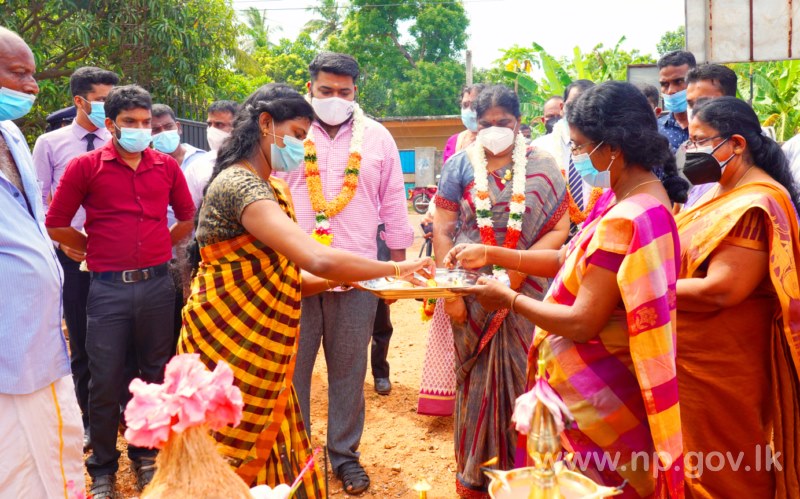 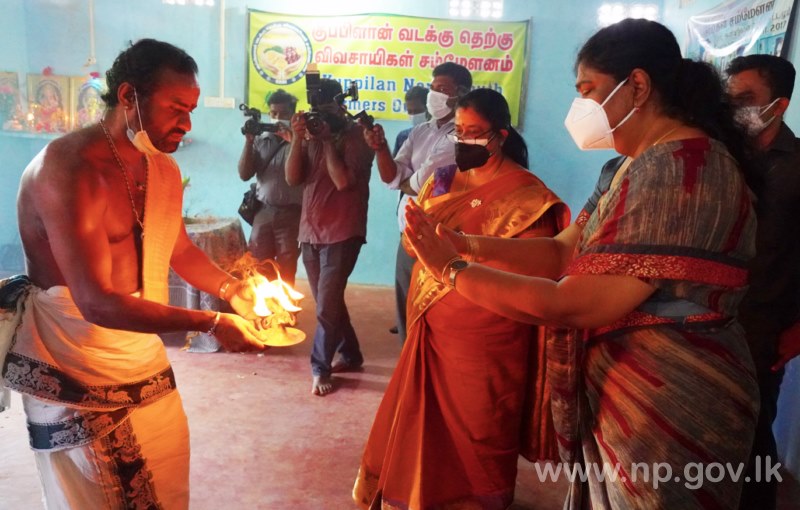 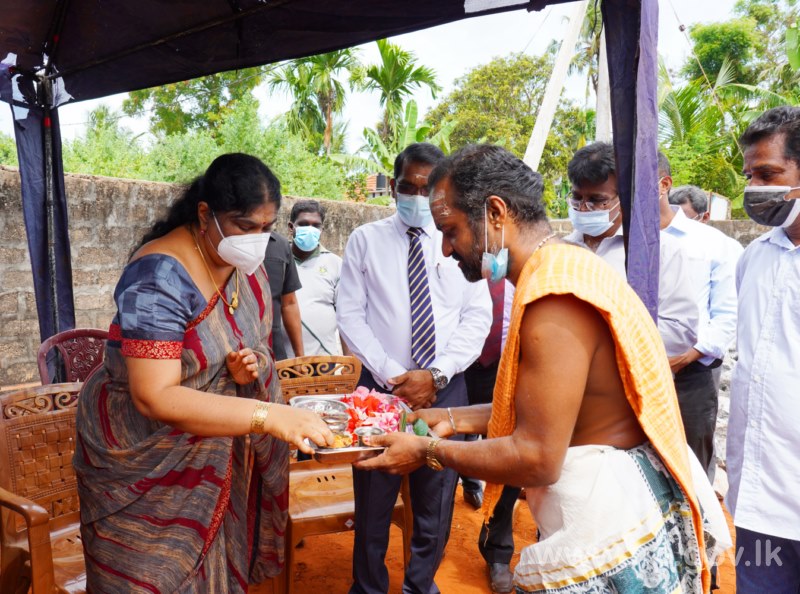 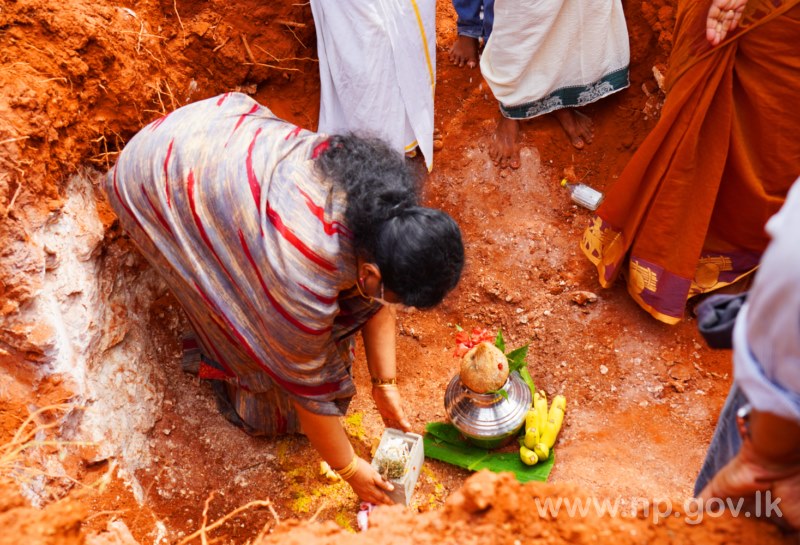 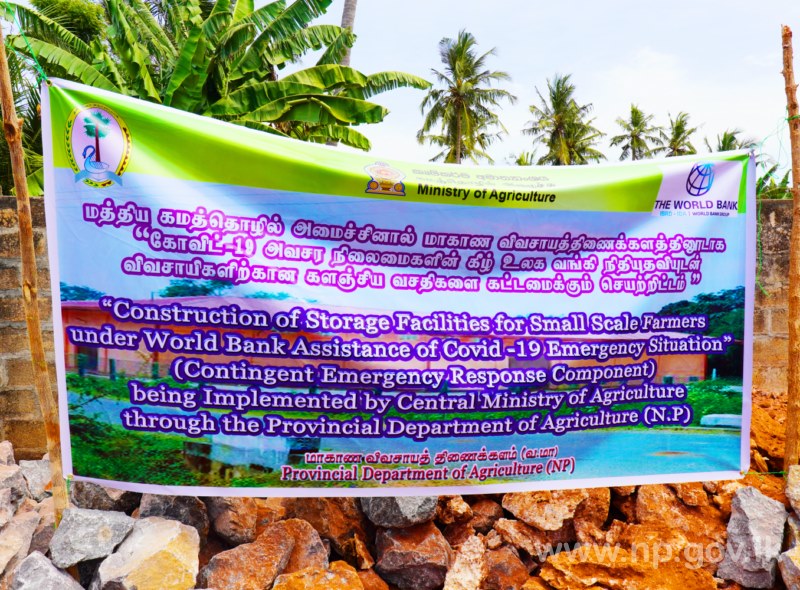