A consolation prize of LKR 1,000 each have also been given away to 39 other participants of these competitions.

The programme ended with a vote of thanks proposed by Mrs. Sujeeva Sivathas, Director of Cultural Affairs, NP. 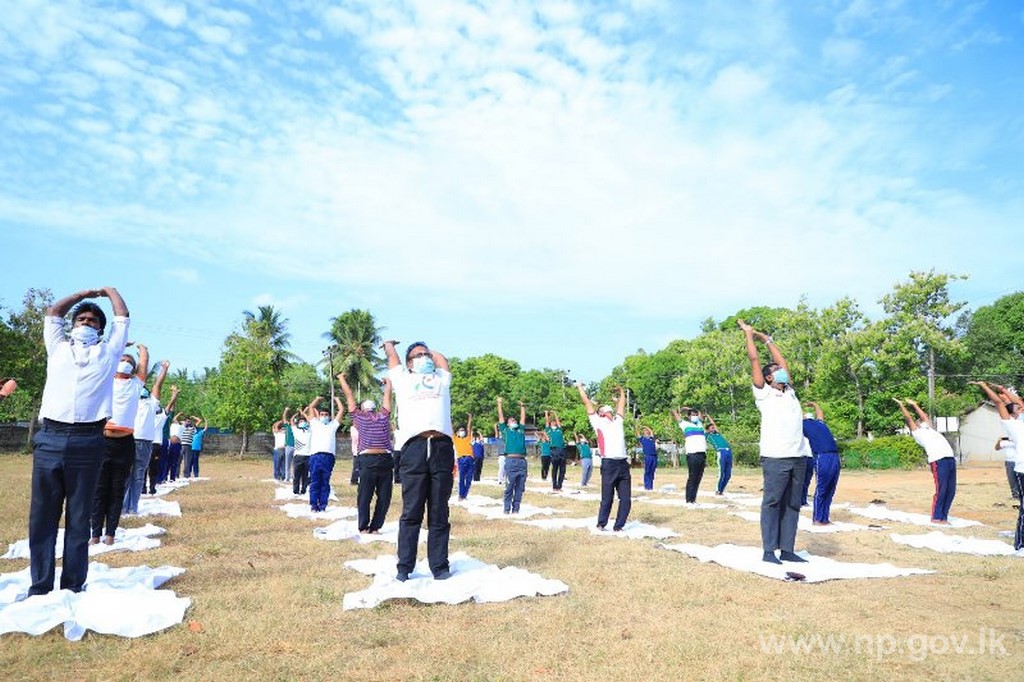 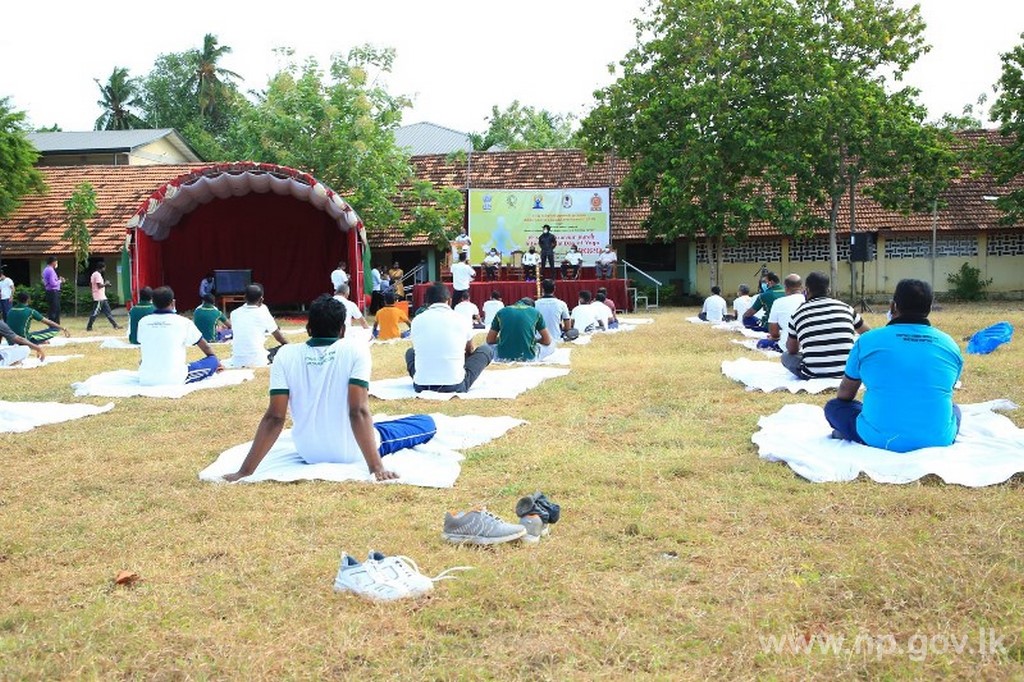 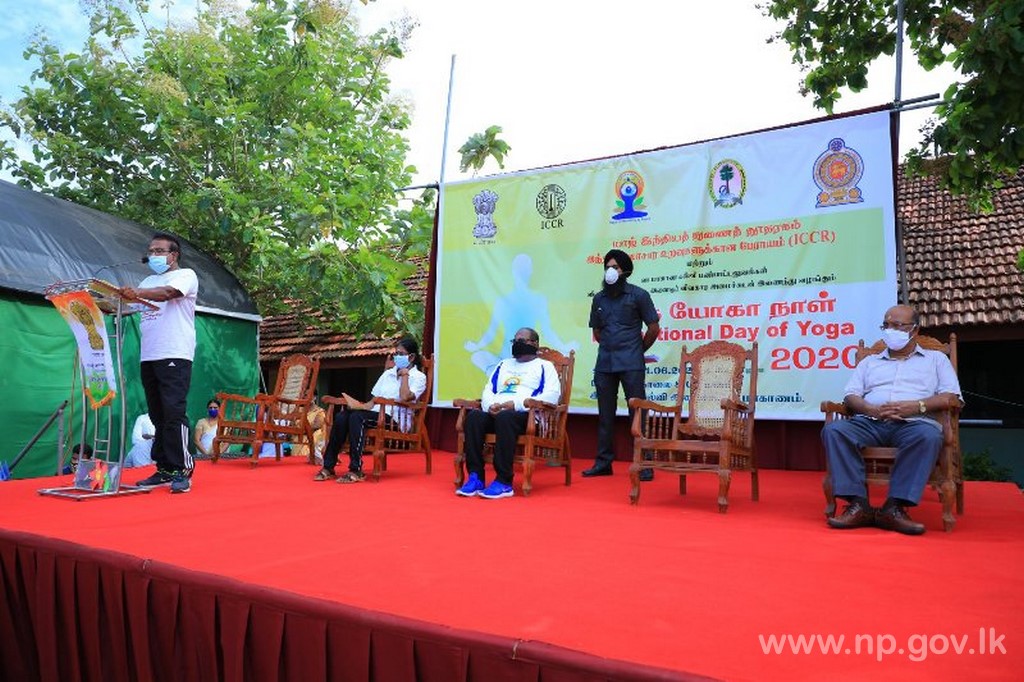 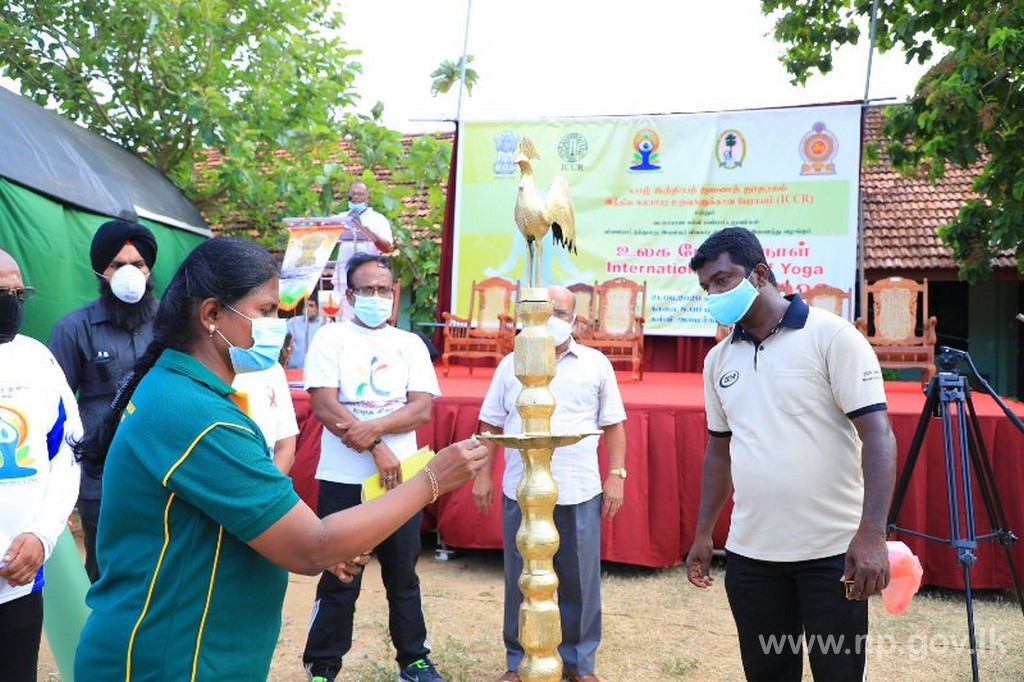 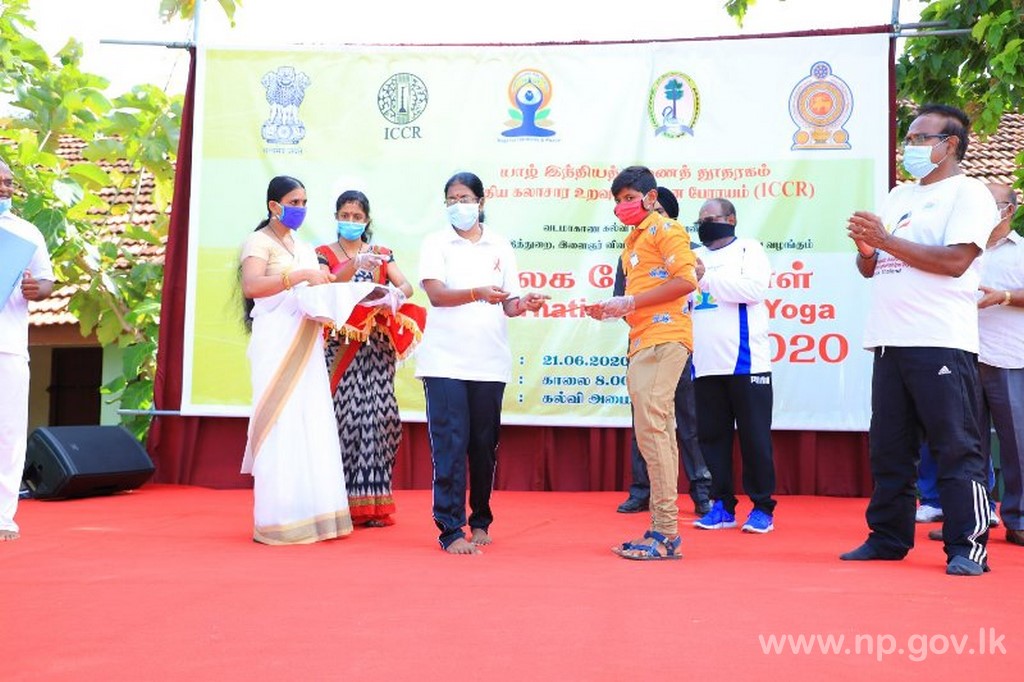 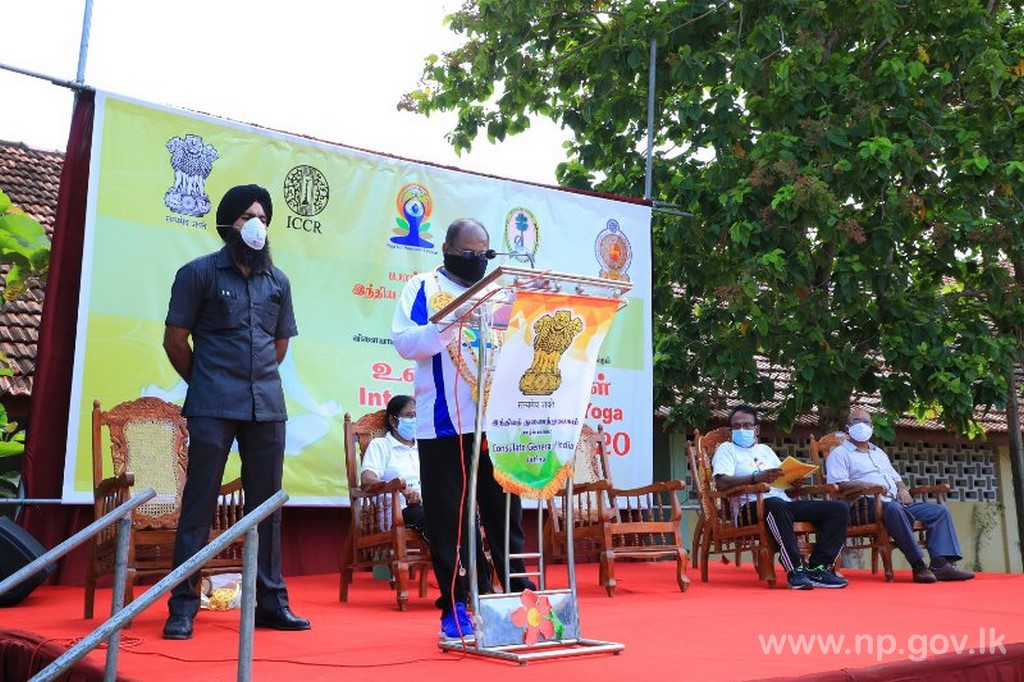 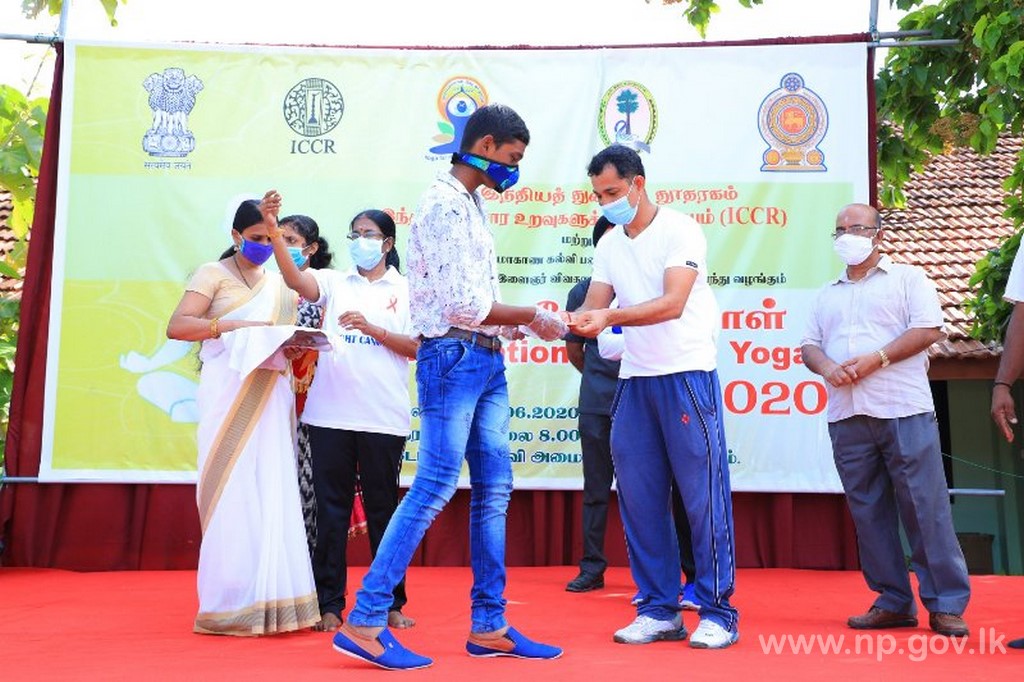 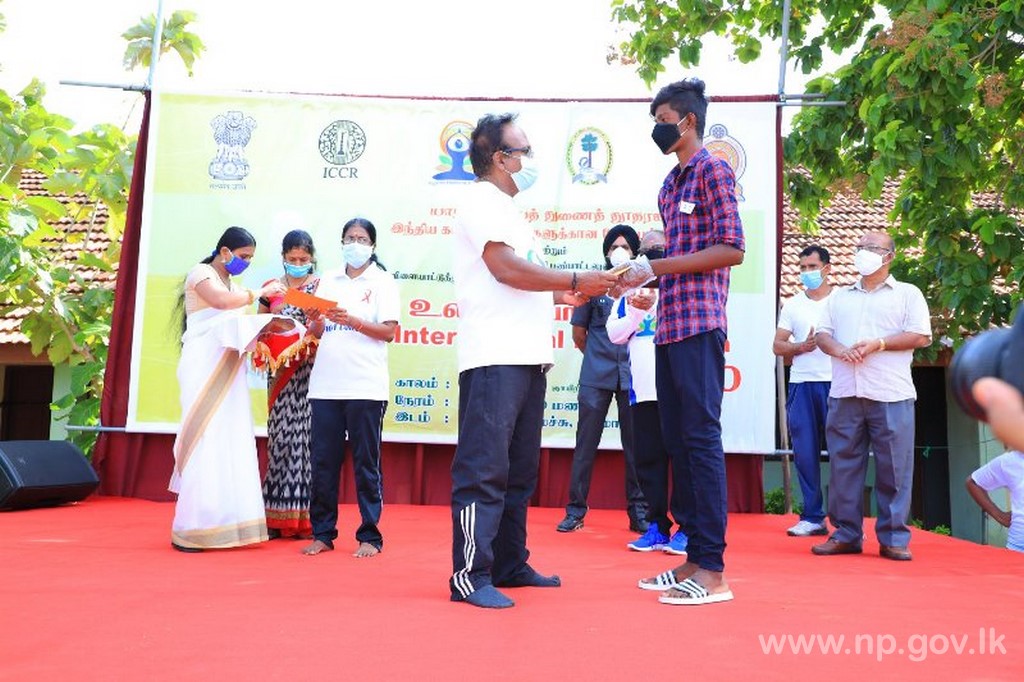 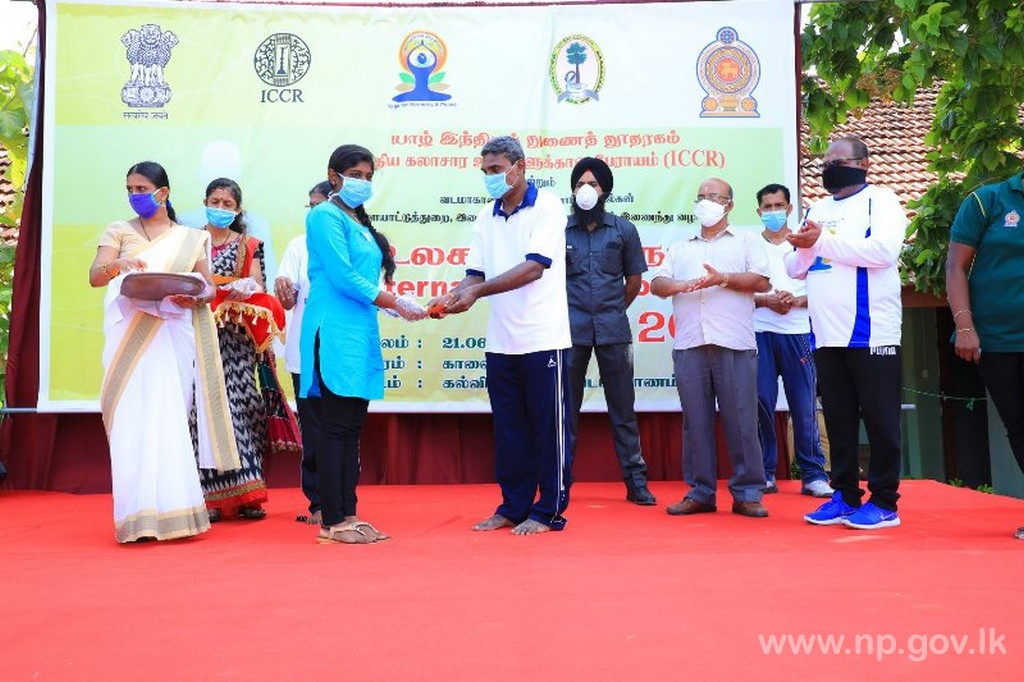 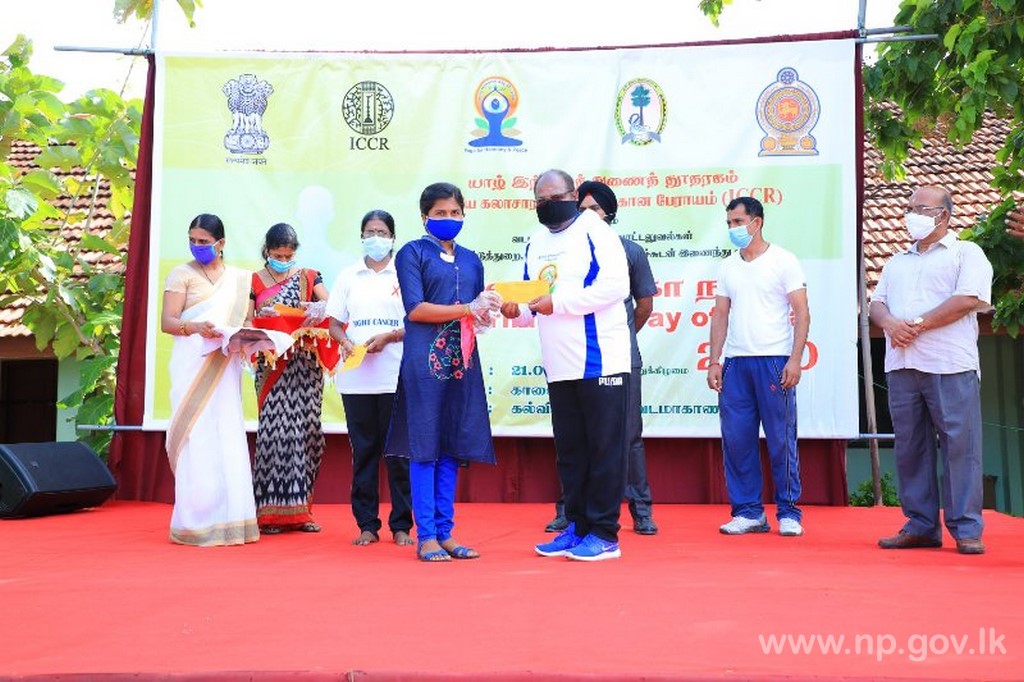 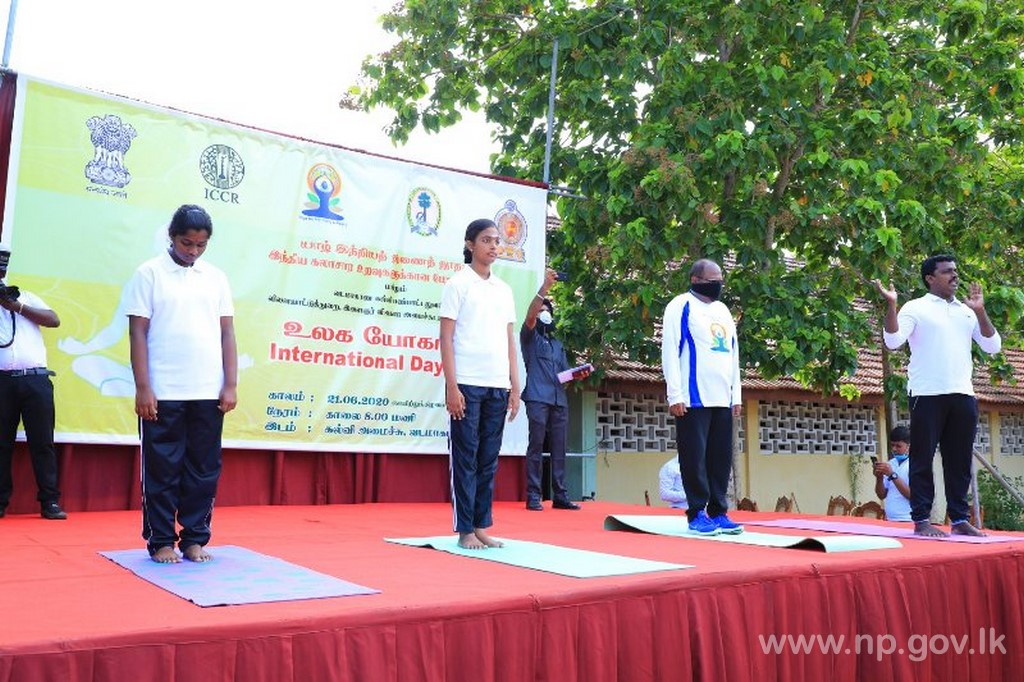 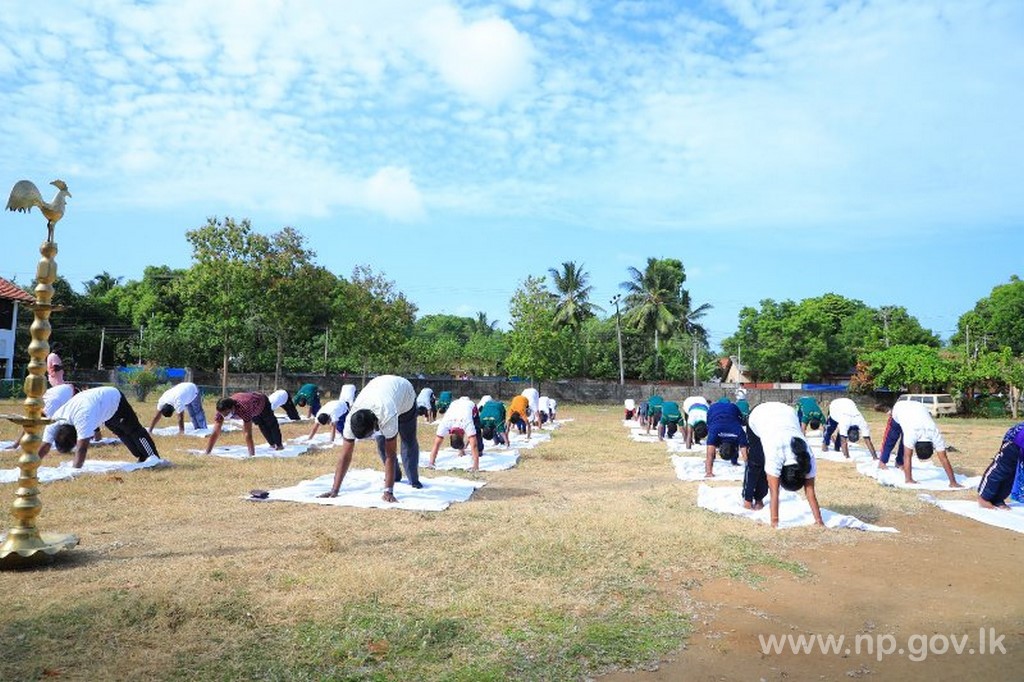