During the meeting, the Governor briefed the High Commissioner on the post-war Northern Province activities. The Governor said they were working to raise the living standards of marginalized people.

The British High Commissioner said the meeting was constructive. He also congratulated the Governor’s activities and initiatives. He also said that he is ready to work together in the future. 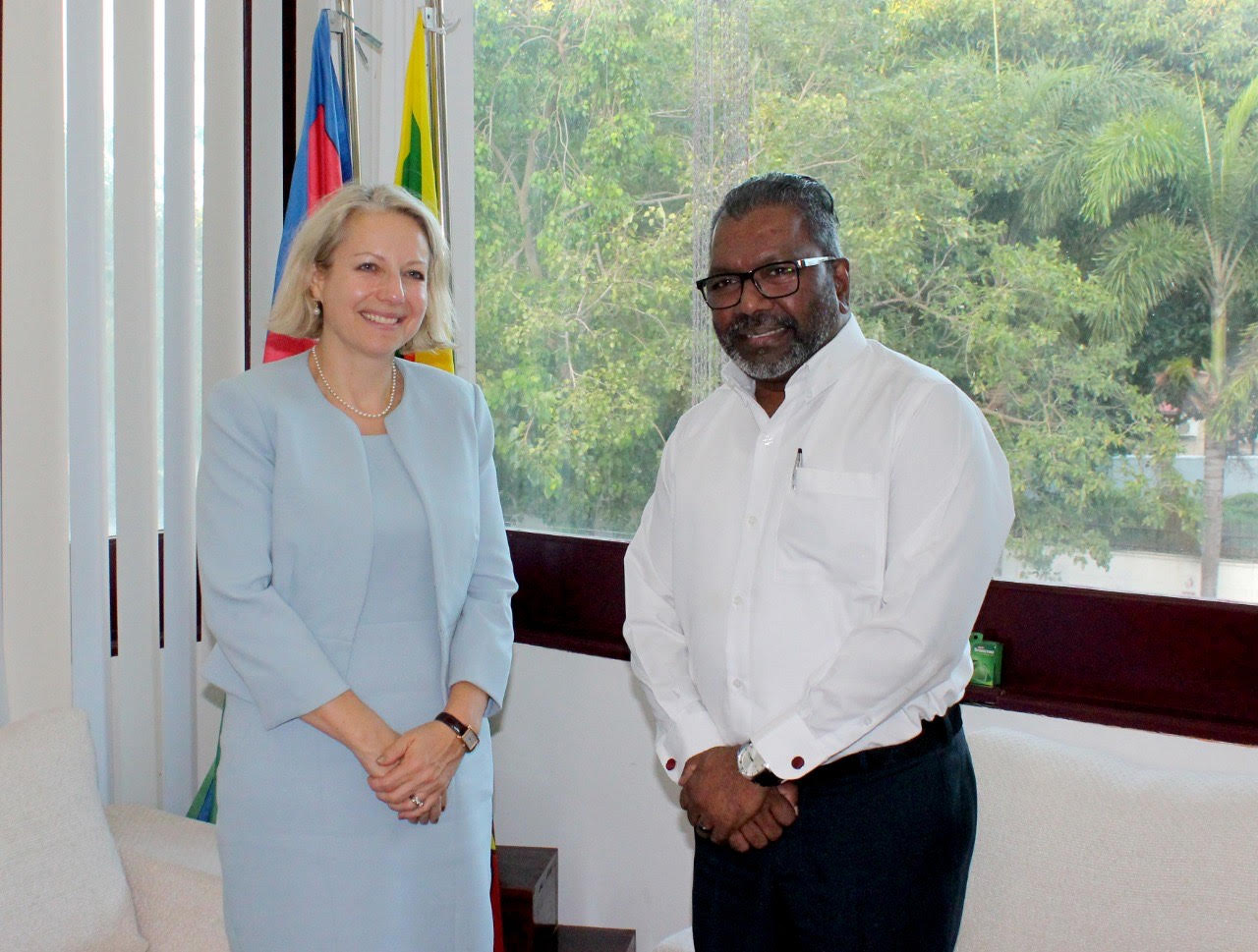