An event to mark the National Anti Drug Week which is implemented based on President Maithripala Sirisena’s vision to make our country a drug-free nation was held in Kilinochchi under the patronage of Governor of Northern Province Dr. Suren Raghavan.

It should be noted that a motor vehicle rally bearing anti-drug flags from all five districts of the Northern Province reached the playground of Kilinochchi Central College. 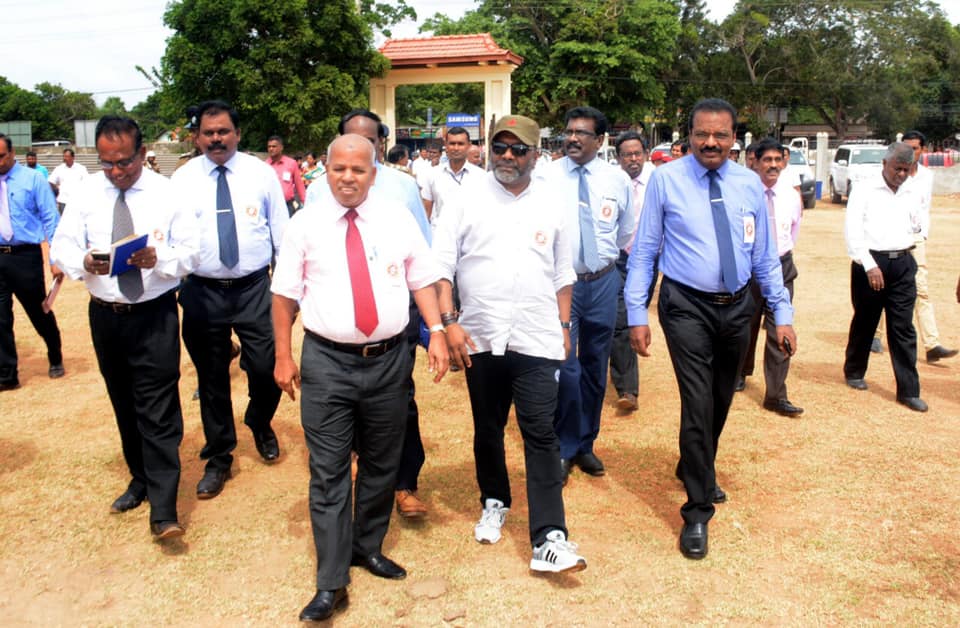 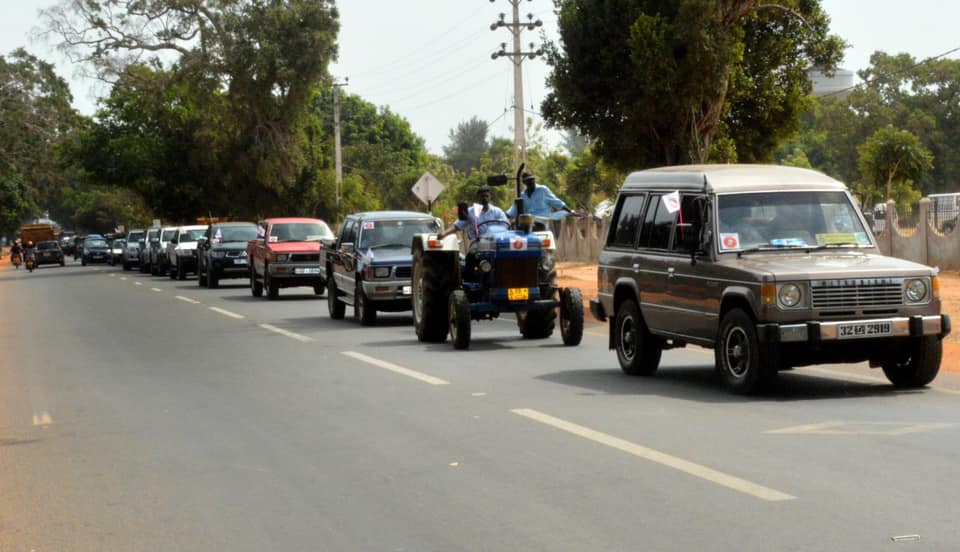 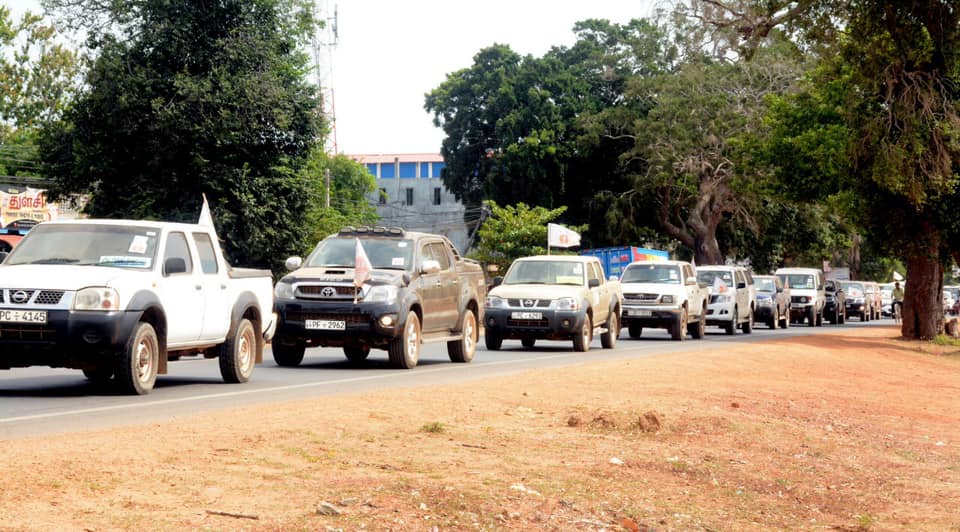 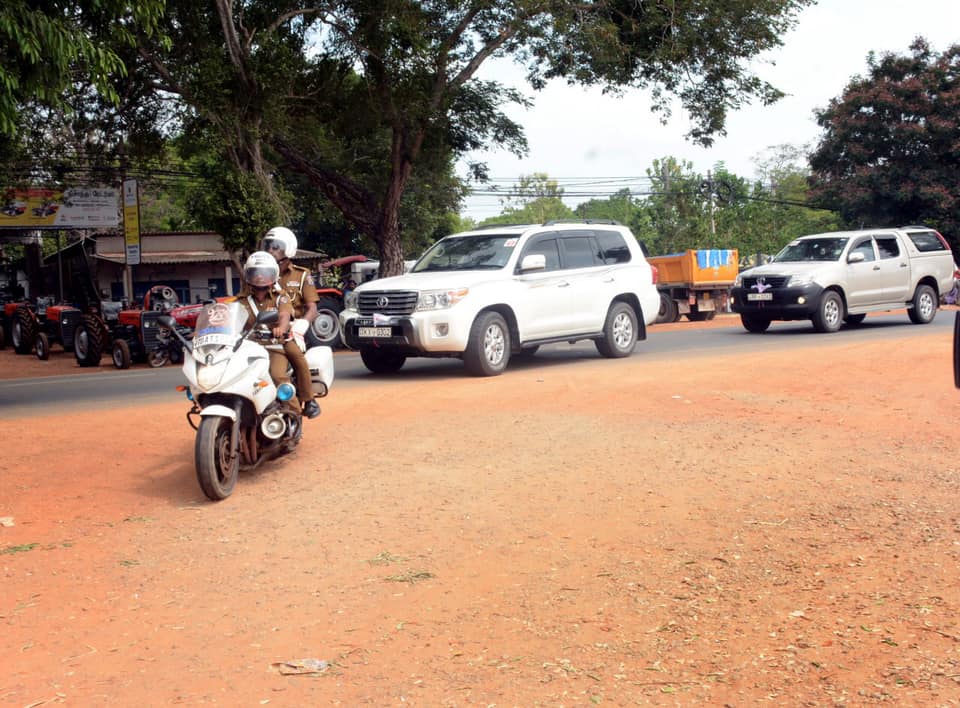 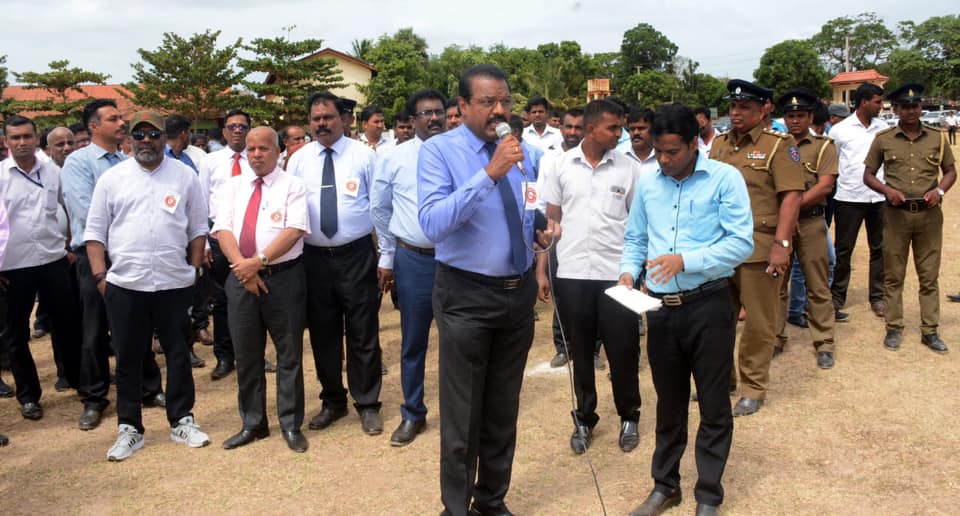 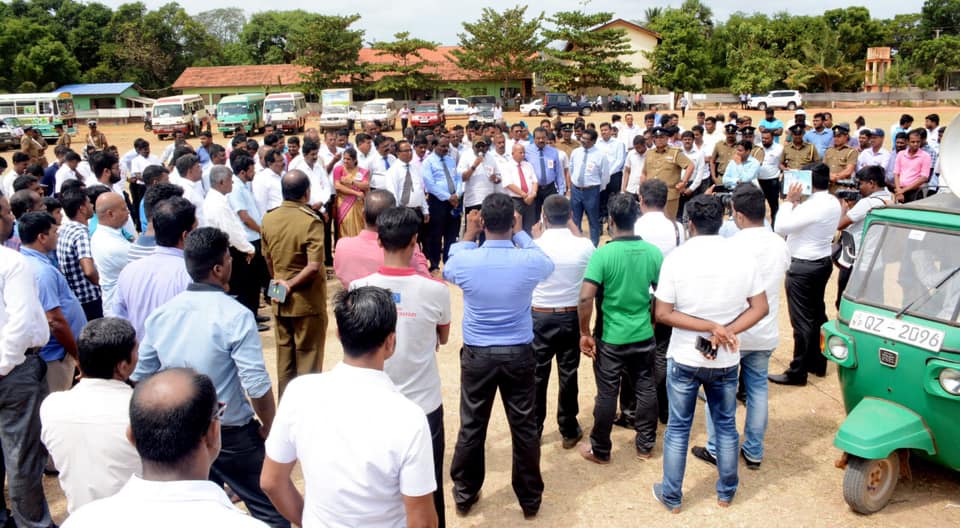 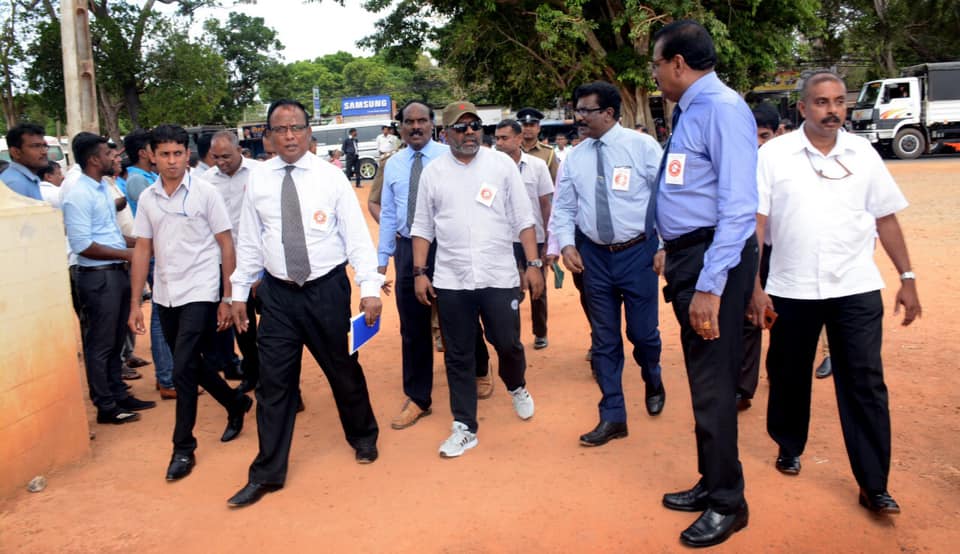 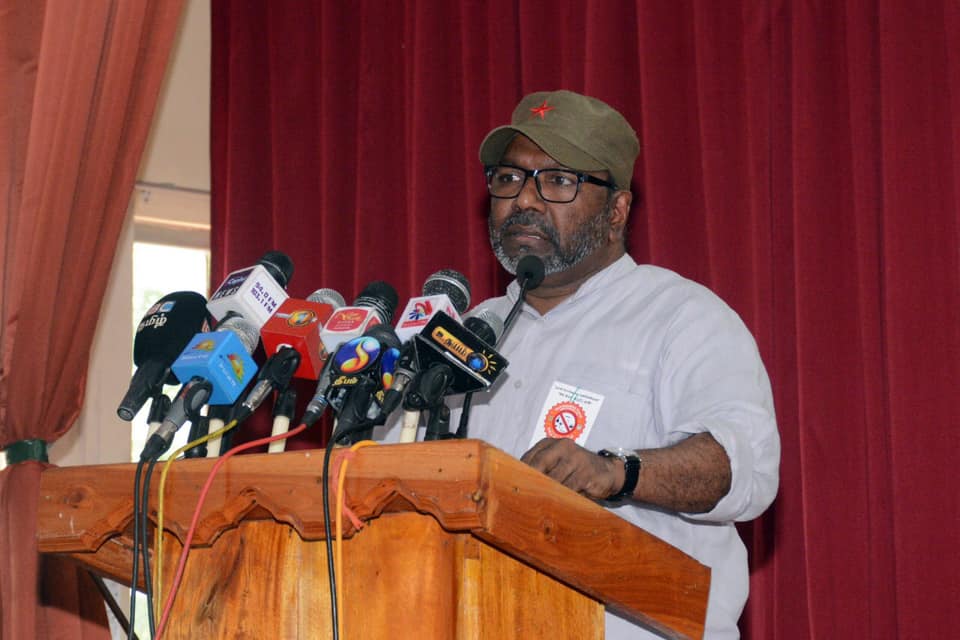 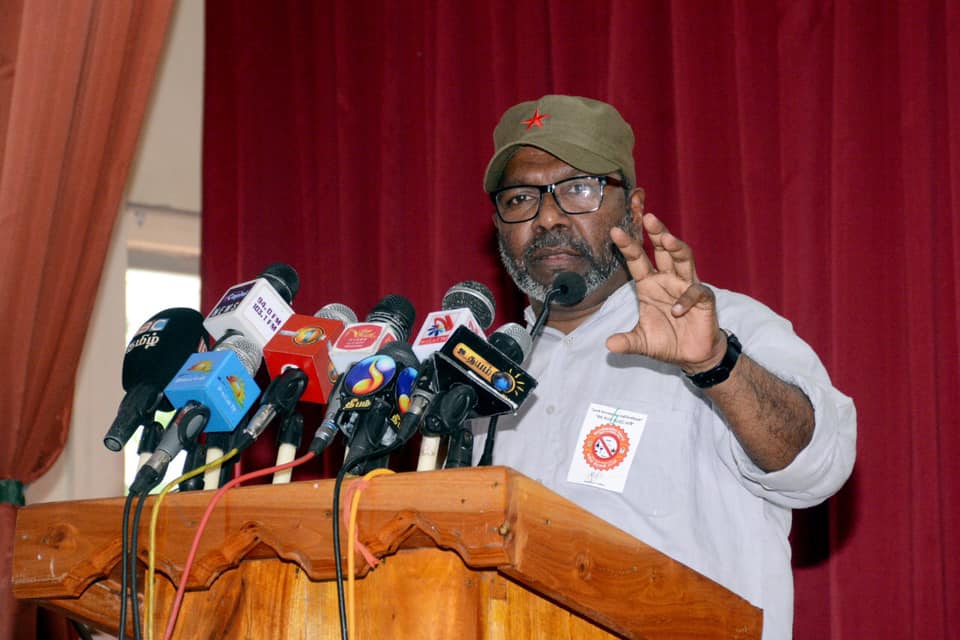 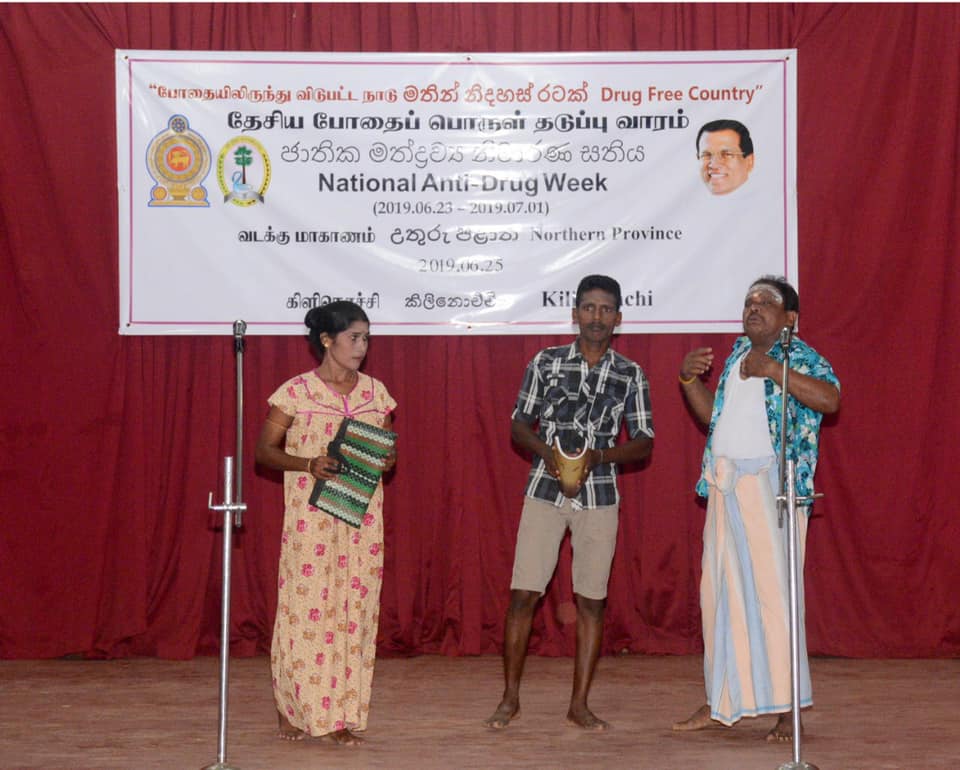 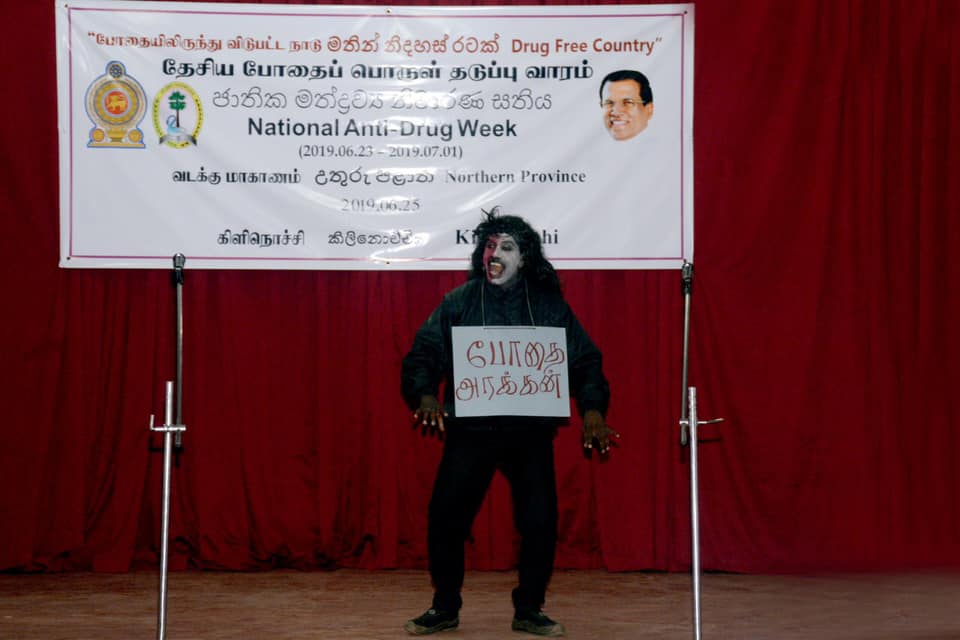 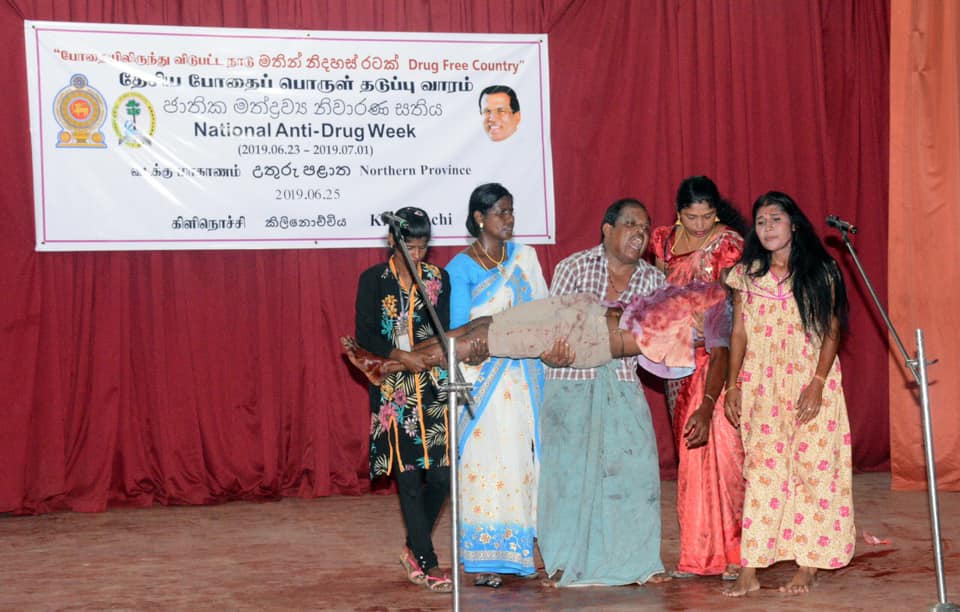