A meeting regarding Road Safety was held at Governor’s office under the patronage of Northern Province Governor Mrs. P.S.M.Charles on the 14th of February 2020.

The discussion was headed by Dr.T.Gobyshanger (Chairman Northern Road Safety Council). The strategy programme was designed on the previous study and the activities held during the road safety week held last year.

Recommended Actions by the RTA study

Activities recommended to implement as short term measures to reduce the negative impacts of the RTA in the Northern Province ;

In addition, some of the policy-related recommendations which need to be implemented through a wider consultative approach with all key Government and non-Government players were agreed.

The Governor has instructed upon the following issues for all the relevant officers and the task force to work on it.

Road Development Authority, Road Development Department and Local Authorities to identify the locations of bus stands, the problems faced by the public due to that and to rectify immediately.

The main bazaar and market areas should implement strict Loading and unloading time and it has been agreed as 9.00 pm to 4.00 am.

All shops encroaching the roads and public areas should be given immediate notice and a time period to rectify immediately and if they don’t abide by the law and, to take strenuous legal actions.

The RDA, RDD & local authority to check on road signs and boards. 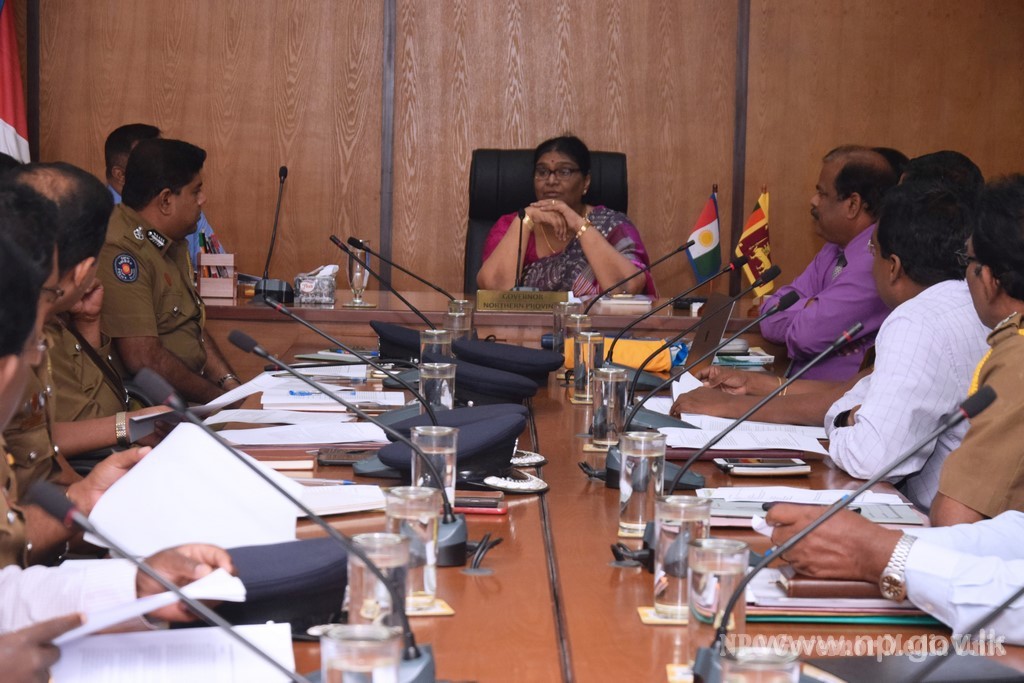 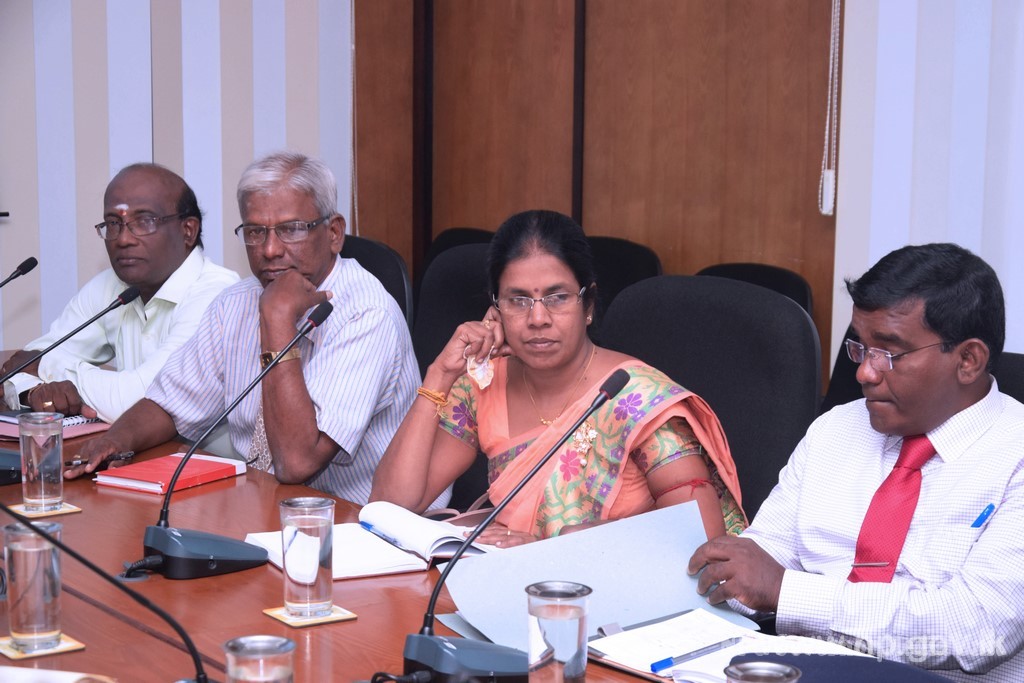 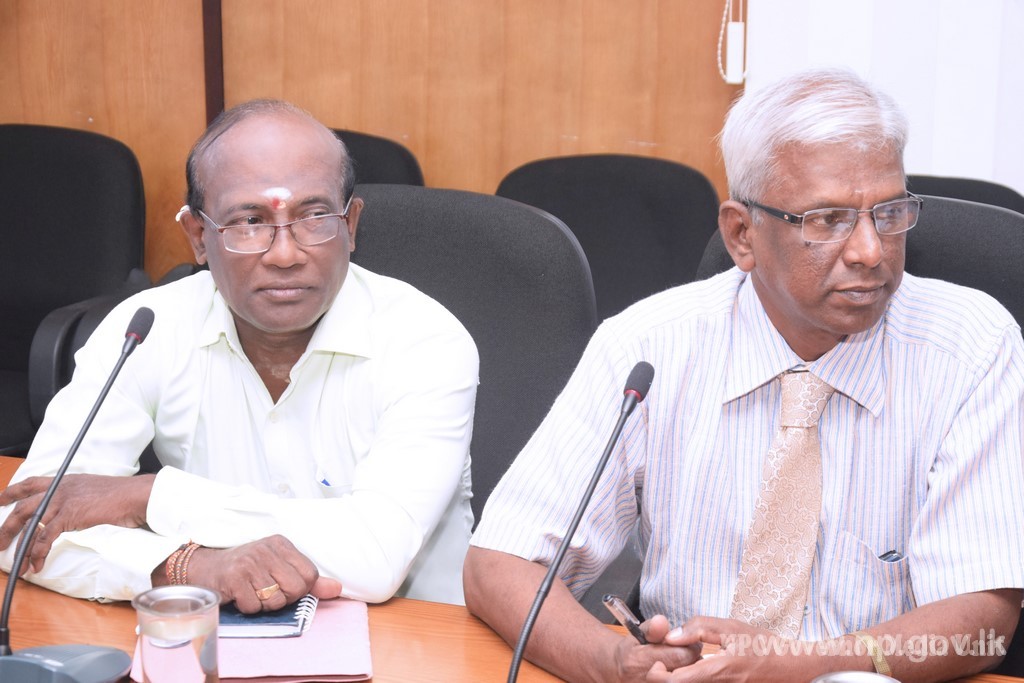