A special discussion on celebrating the National Vesak Festival for the year 2021 was held on 27th April 2021 at 9 am at Nagadeepa Rajamaha Temple. The Hon. Governor of the Northern Province Mrs. PSM Charles and the Venerable Viharapathi r Navatakalapadumakirthi Thero discussed the preparations and arrangements for the celebration of Vesak. The discussion was also attended by the Jaffna District Government Agent, the Governor’s Coordinating Secretary, the Public Relations Officer, and the Nainathivu Divisional Secretary.

Based on the resolutions of the discussions held at the national and provincial levels over the past few weeks for the National Wesak Festival, the pre-arrangement works were distributed to specific officials. The Hon. Governor, after inspecting the field conditions of the works distributed, met with Chief Viharapathi and discussed further arrangements. 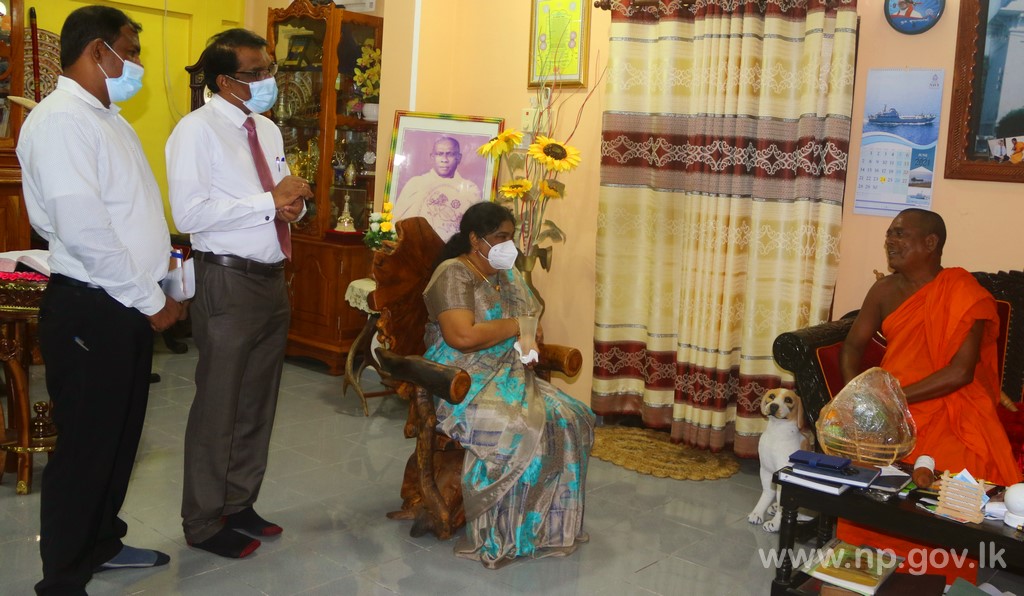 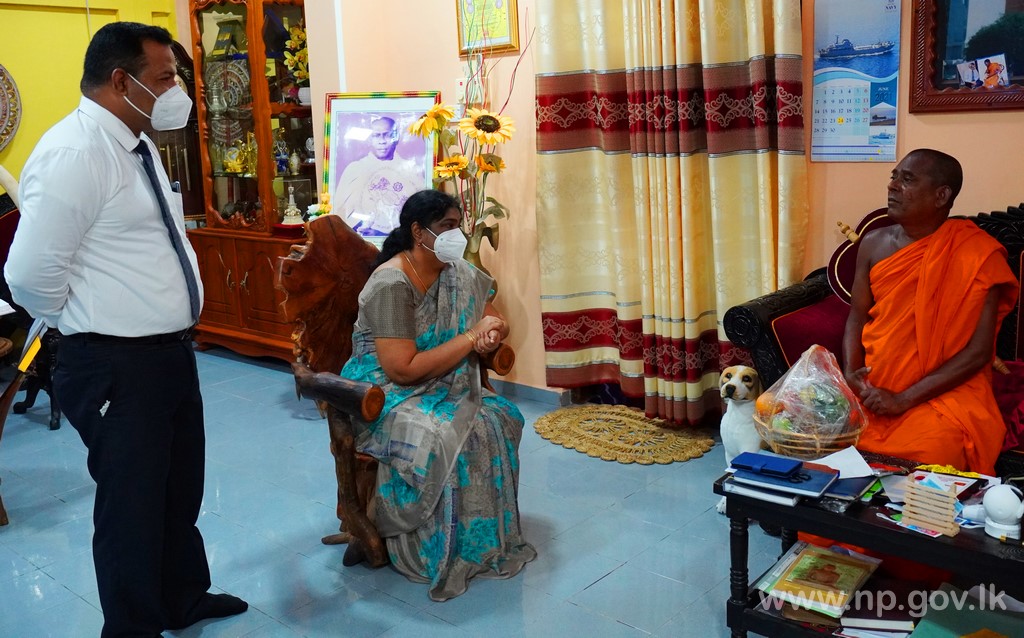 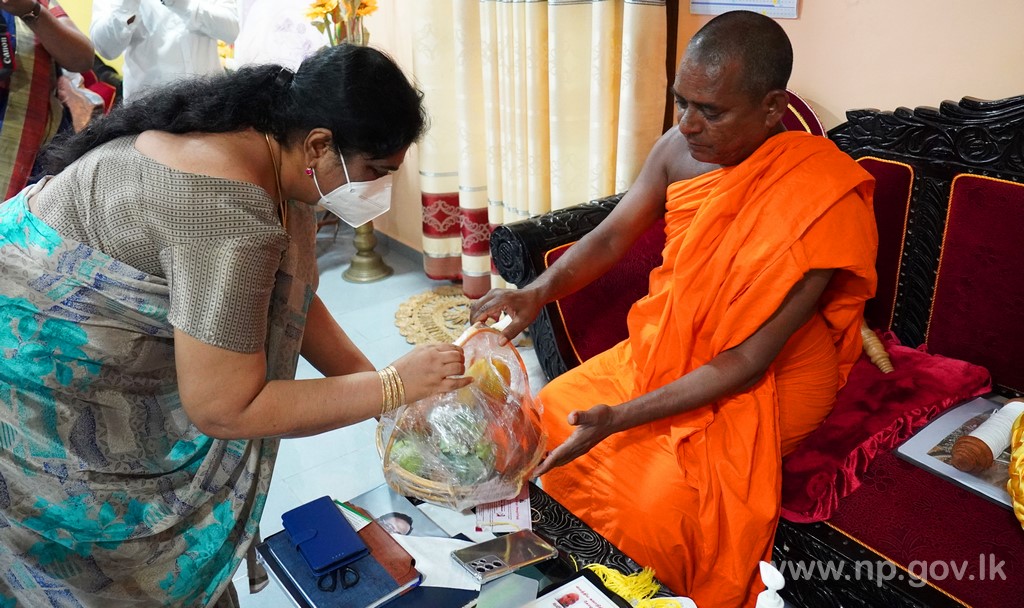 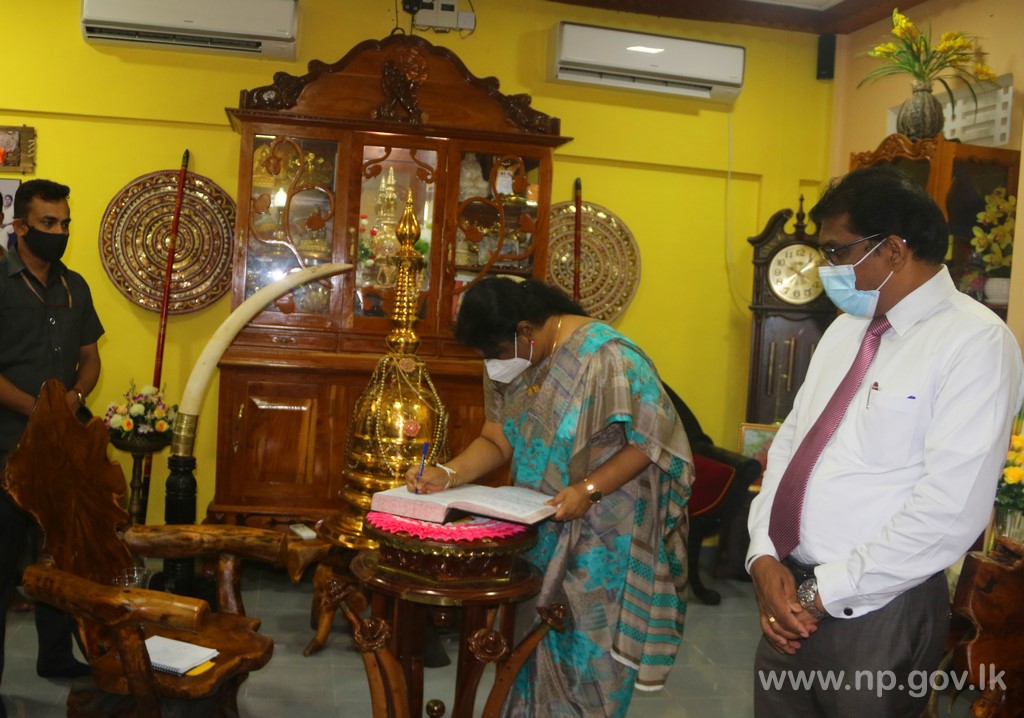 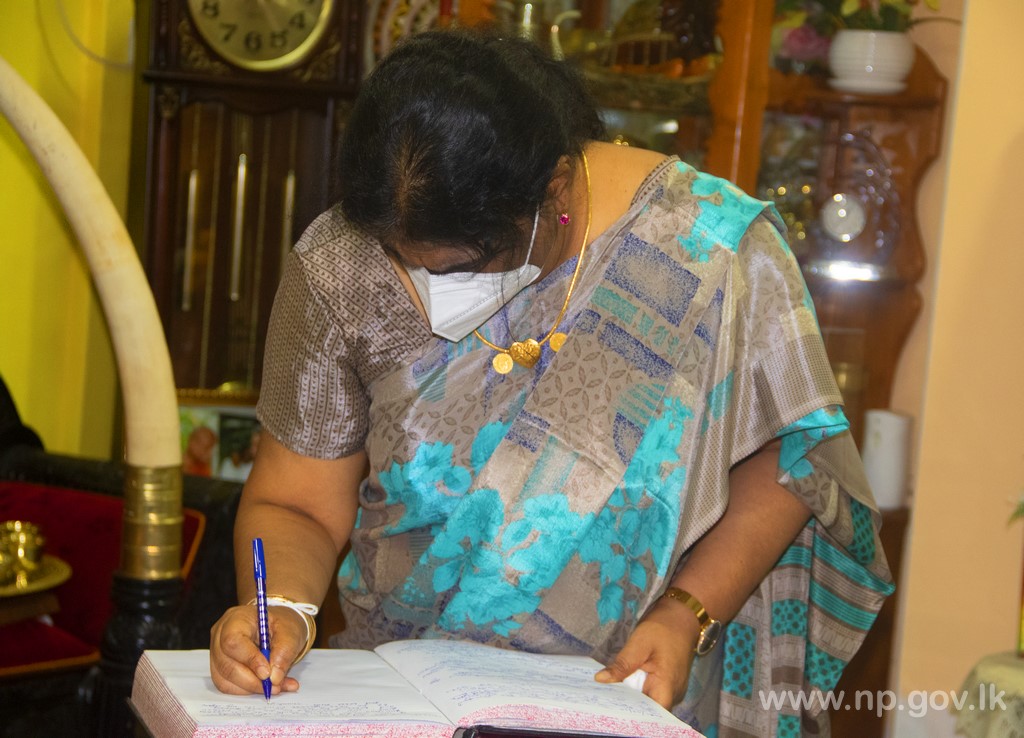