Hence the old building of this office had been often affected with flood during rainy seasons as the elevation of the land was below the level of surrounding area, it was demolished and the new building was constructed Rs,(Mn) 11.44 has been spent on construction of this office Building. The Provincial department of building executed the construction work. 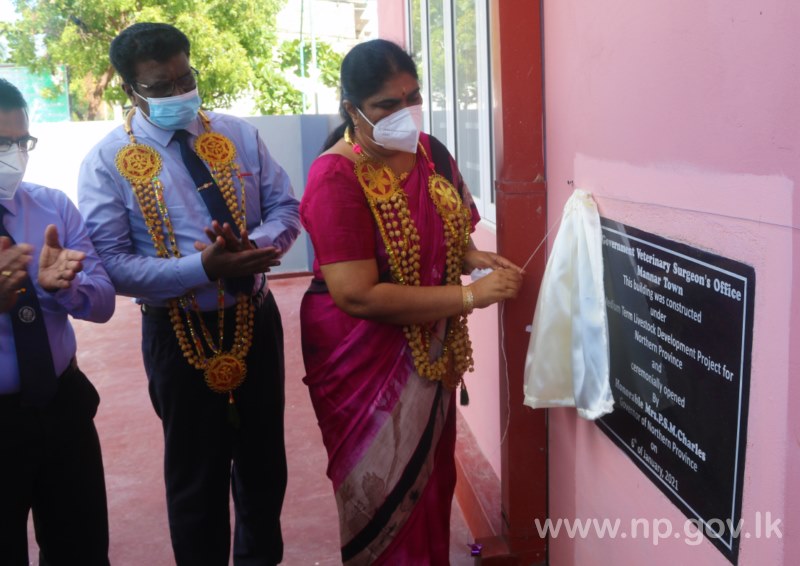 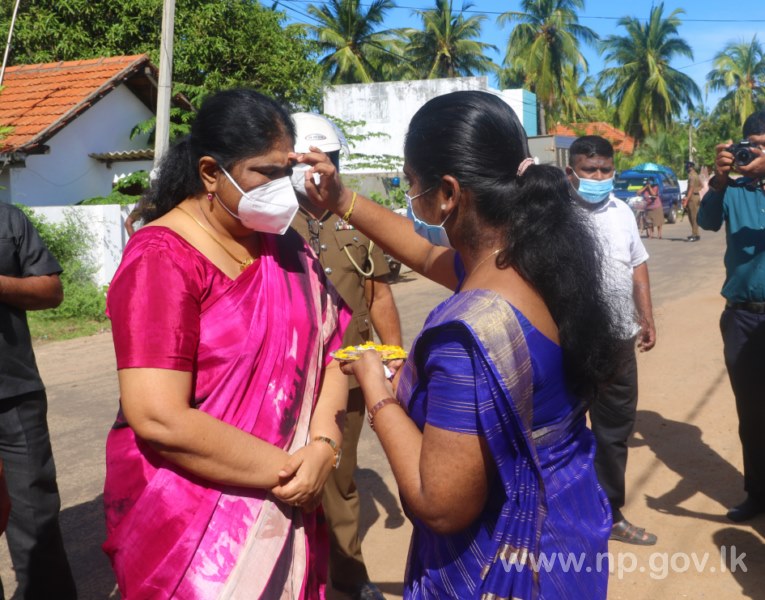 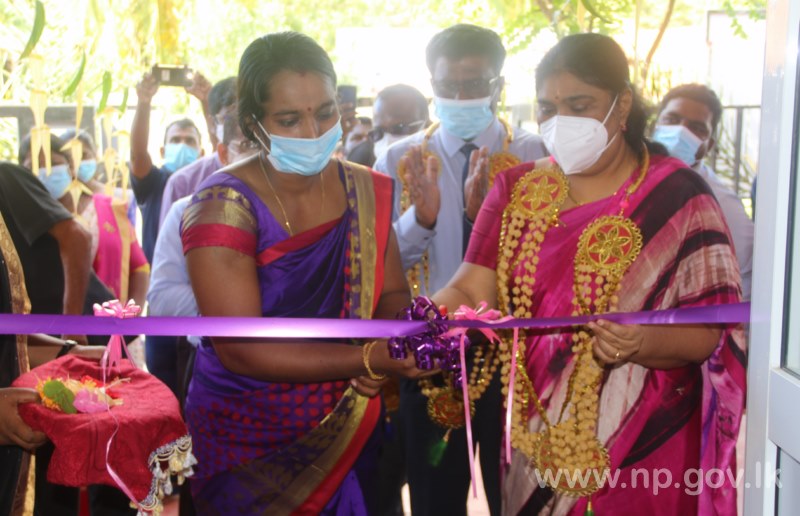 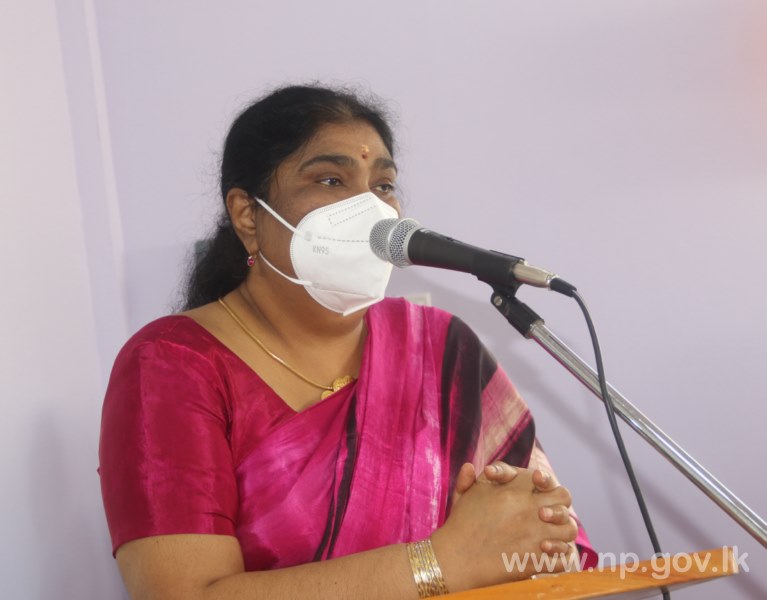