“Malaysia turned its economy because of agriculture. We should learn the advice and techniques regarding agriculture from them.”

Northern Provincial International Industrial Exhibition and Business Forum (NPIIEBF) was held yesterday (31) at the Jaffna Veerasingham Hall. The discussion forum with the investors was held at the auditorium of Jaffna Public Library. The Governor joined the discussion with the assistance of digital communication.

Governor stated that since he became the Governor, several development projects have been implemented in Northern Province such as airport, fisheries harbour, agriculture, education, transport, largest freshwater treatment plant, etc. The Governor requested the Malaysian investors to be part of these development activities.

The local products were exhibited at the Jaffna Veerasingham Hall today at around 80 galleries for the purpose of marketing the products of local manufacturers in the Northern Province. Malaysian investors visited the exhibition and discussed the product with the manufacturers and said they would contribute to the development of the Northern Province. 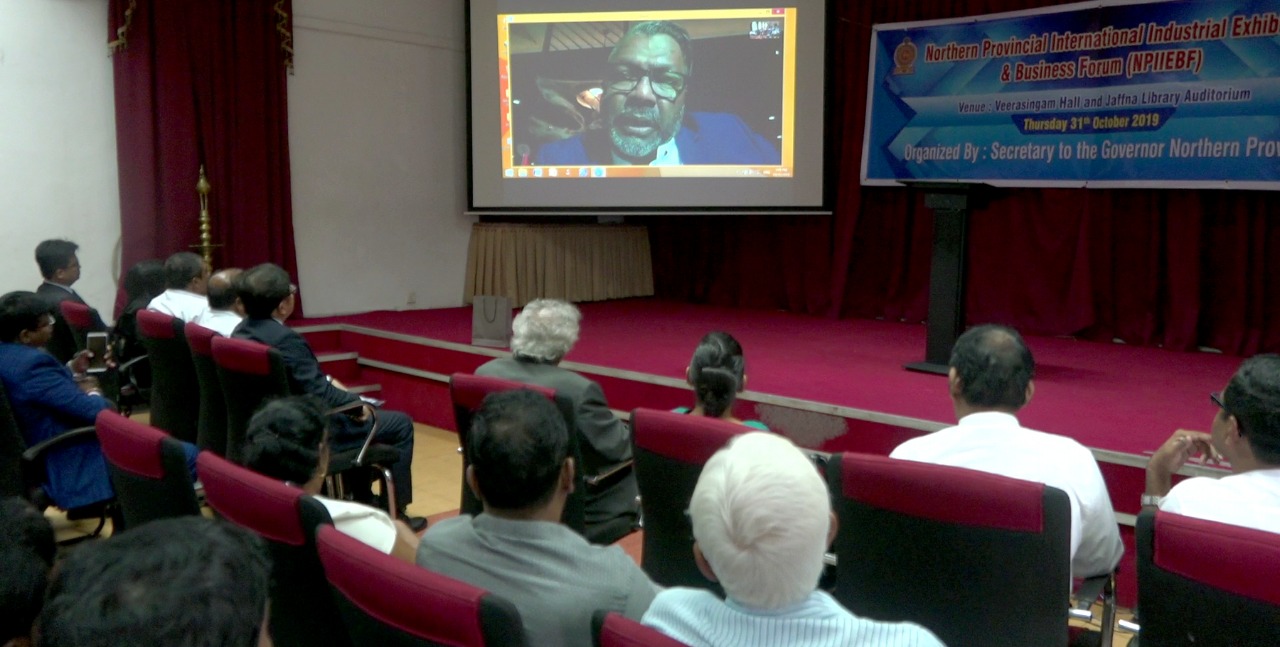 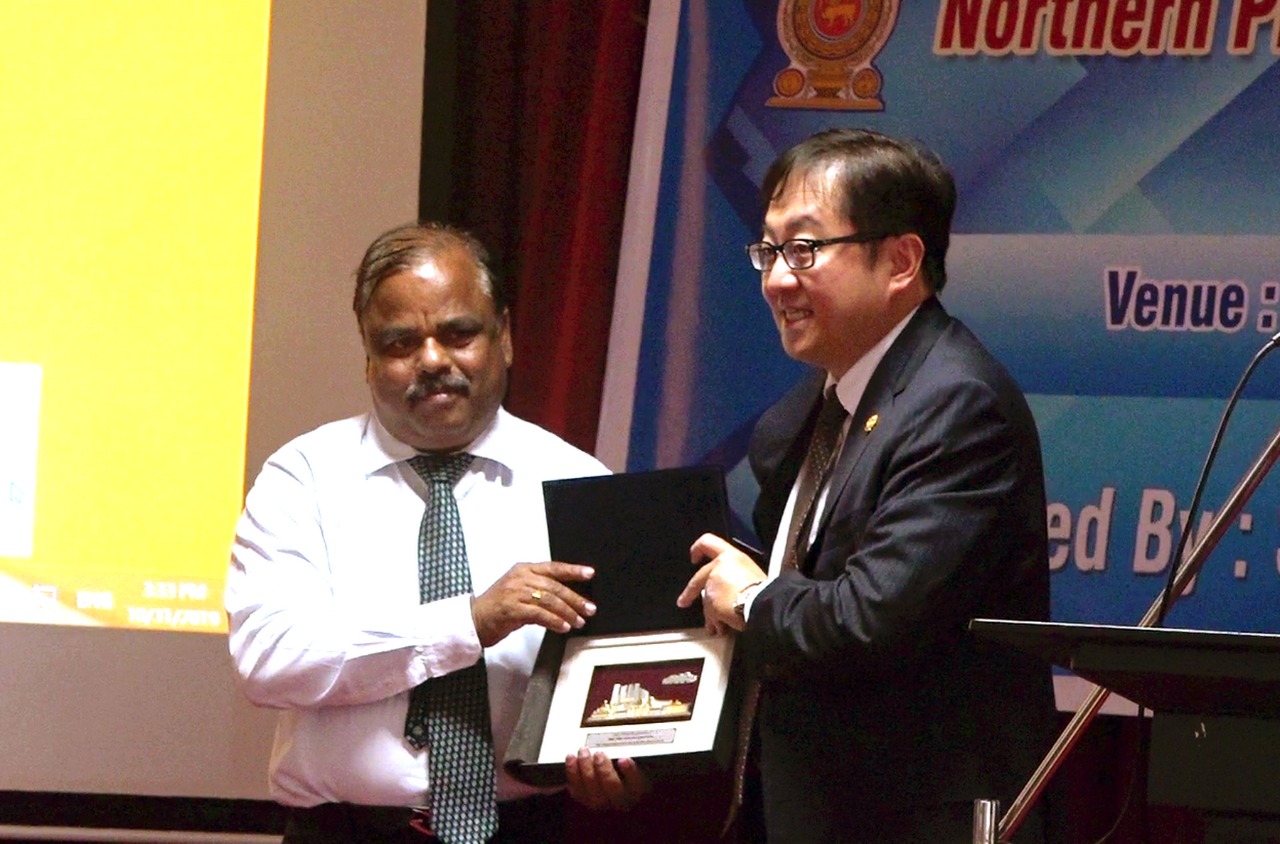 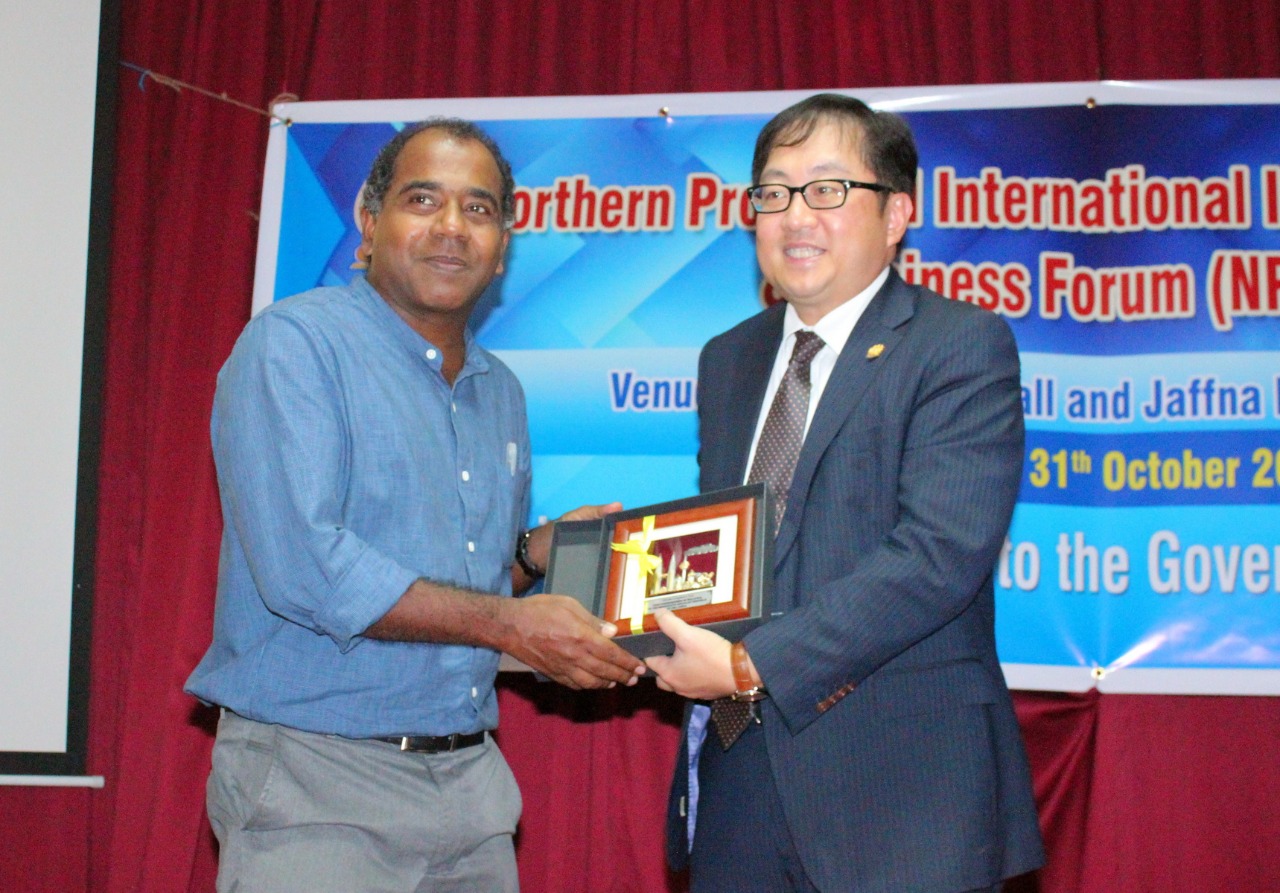 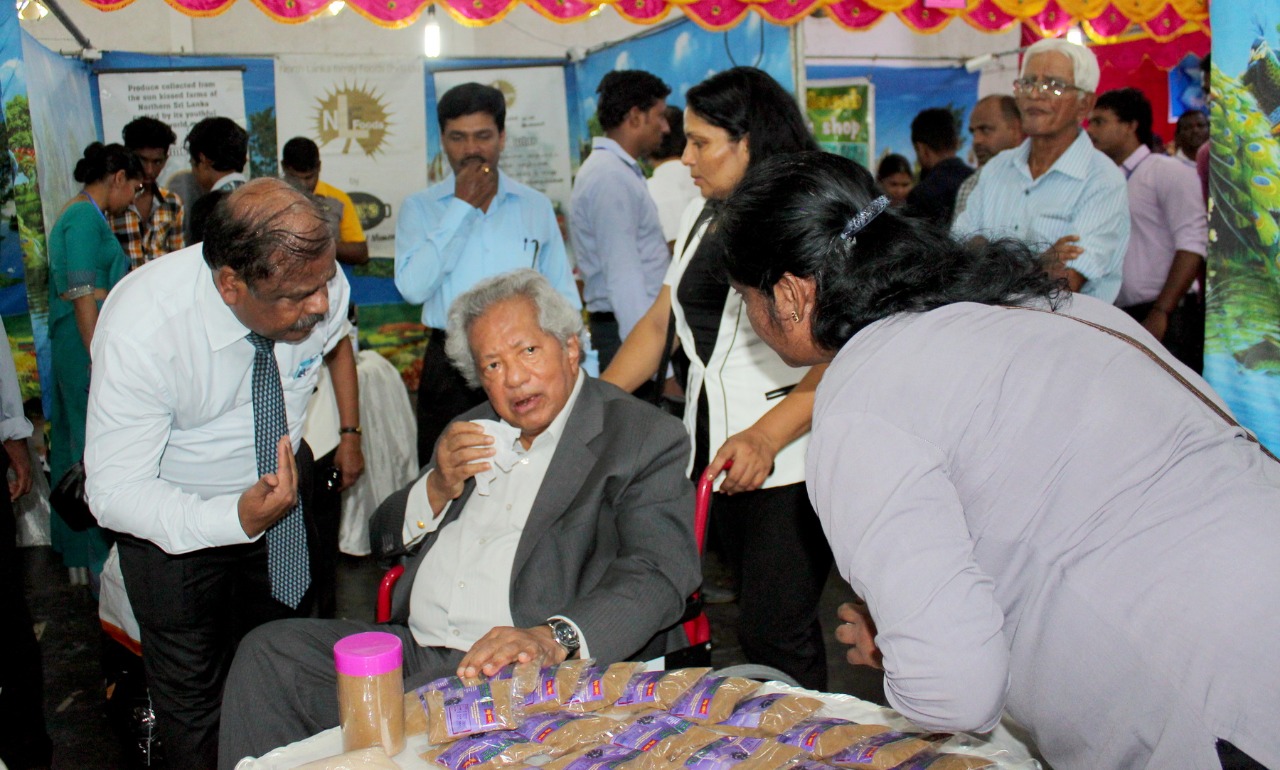 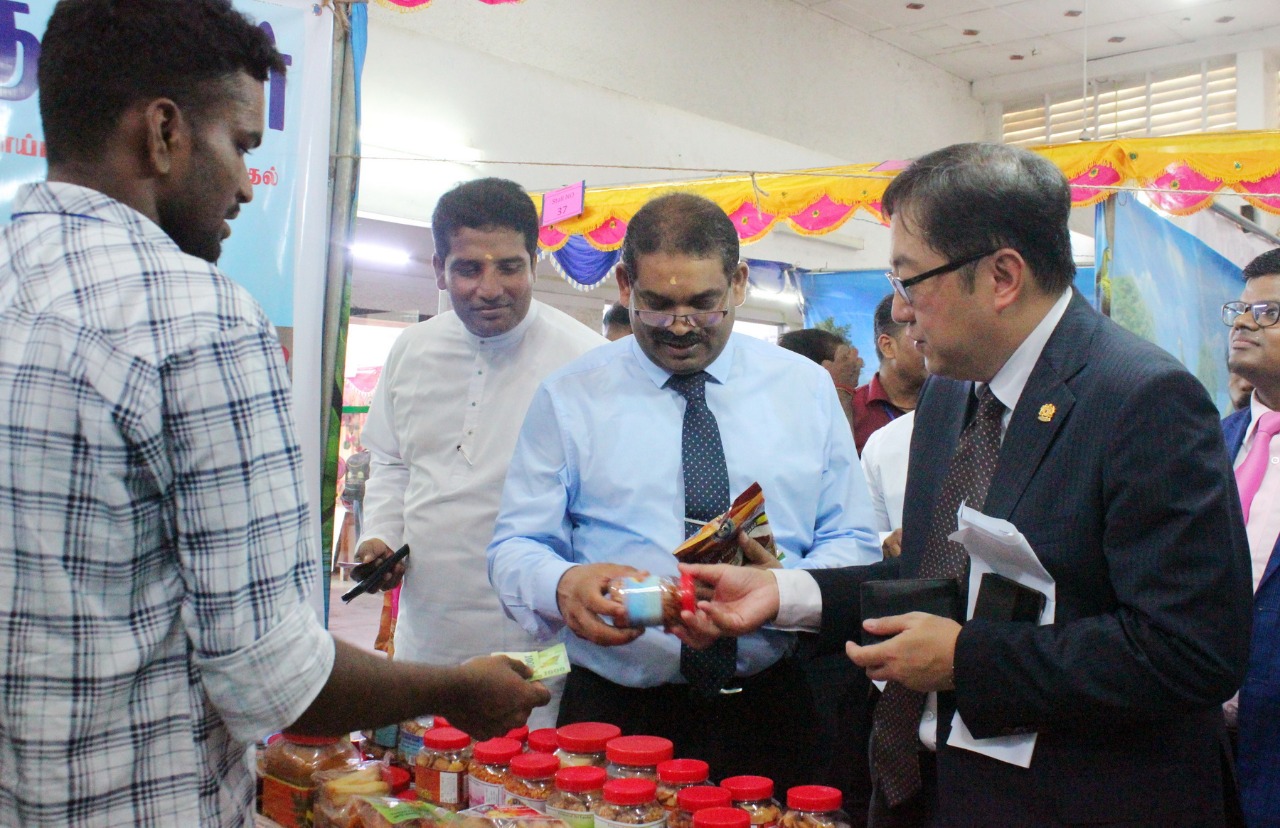 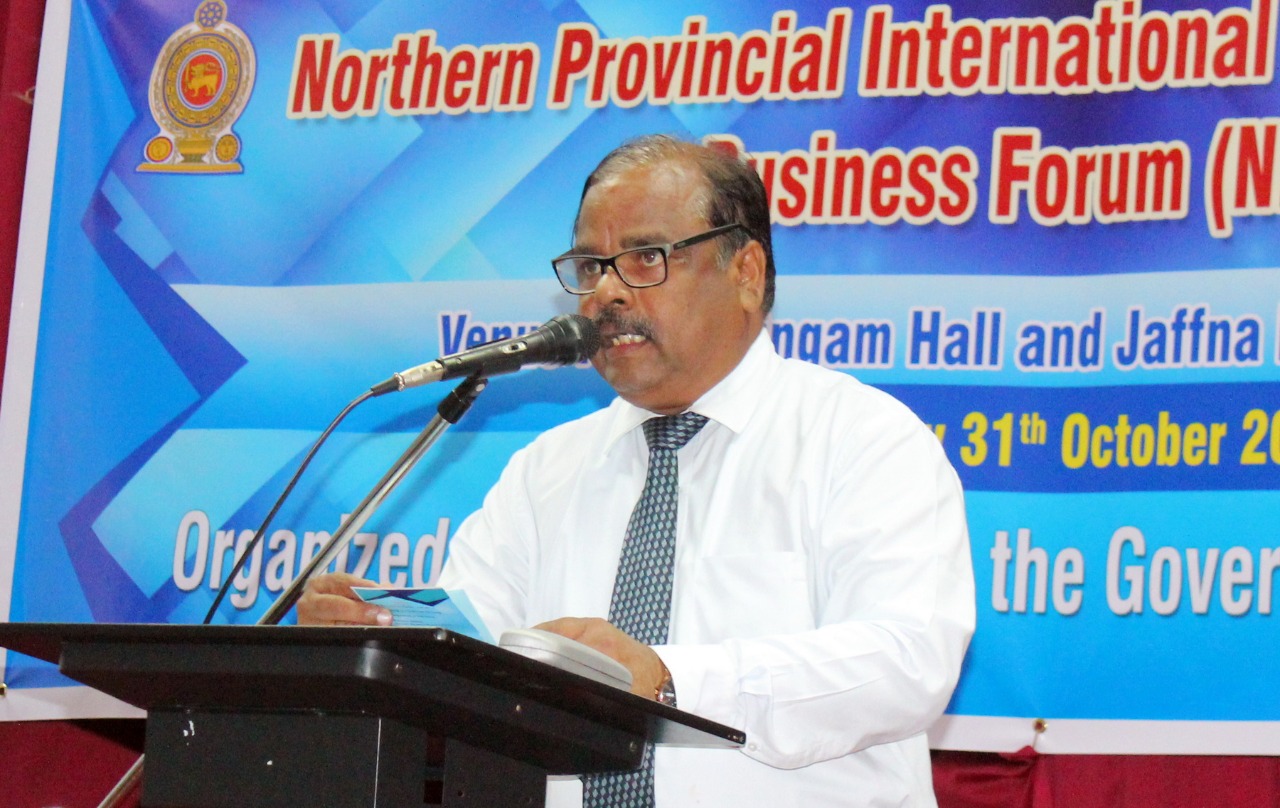 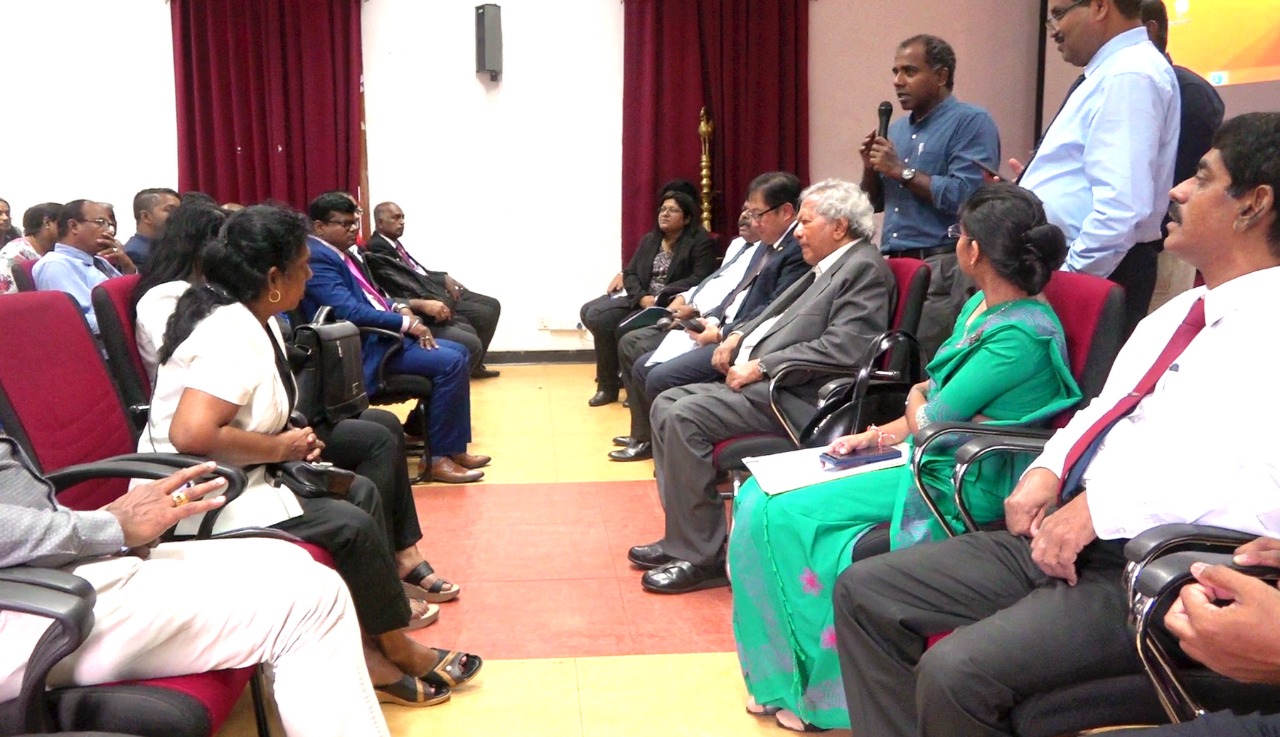 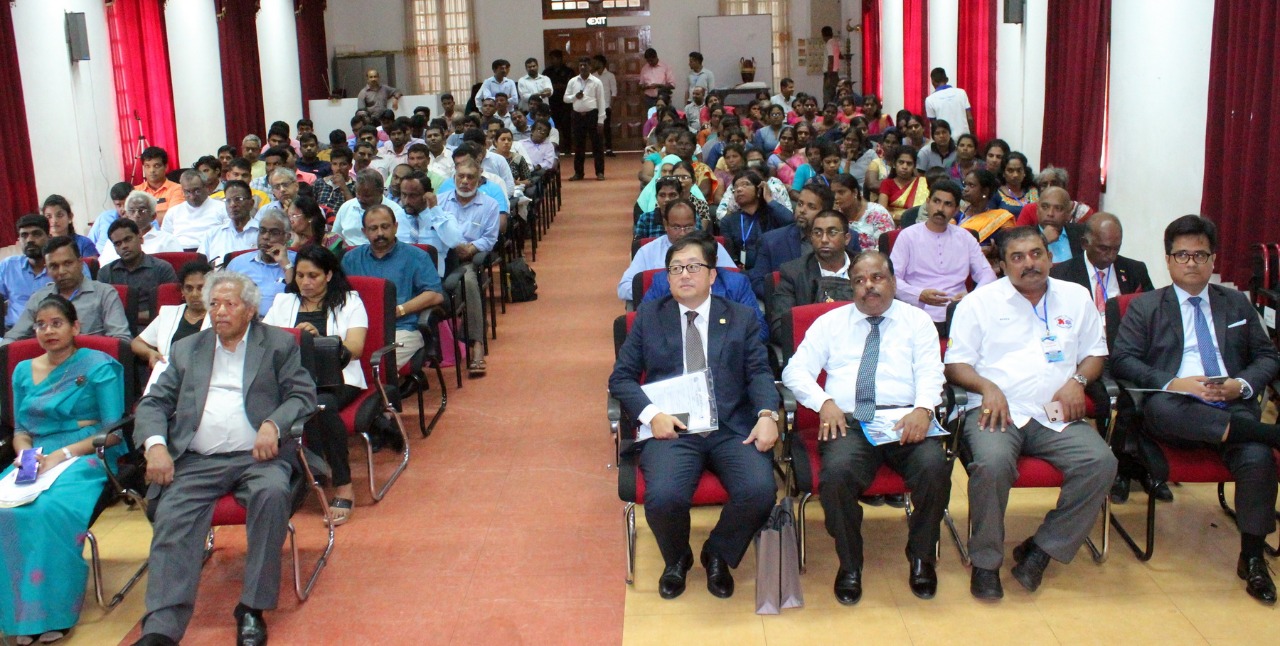 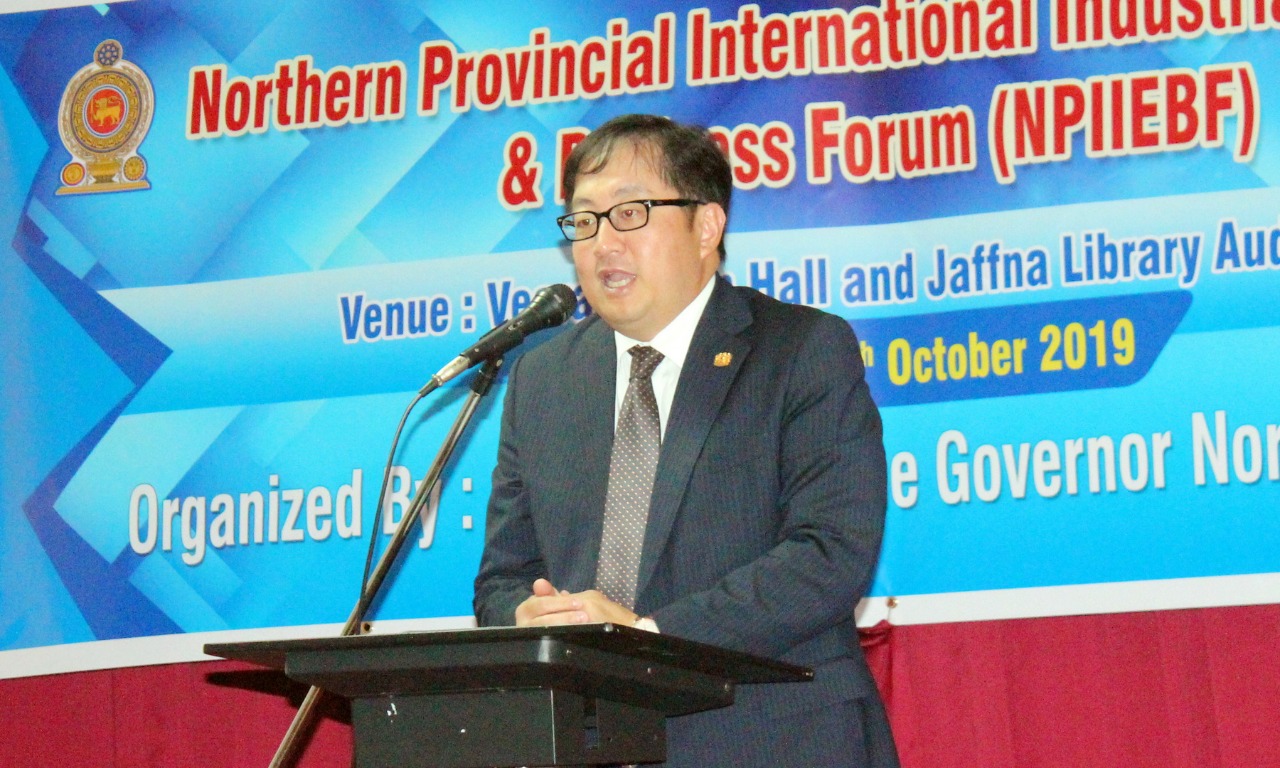 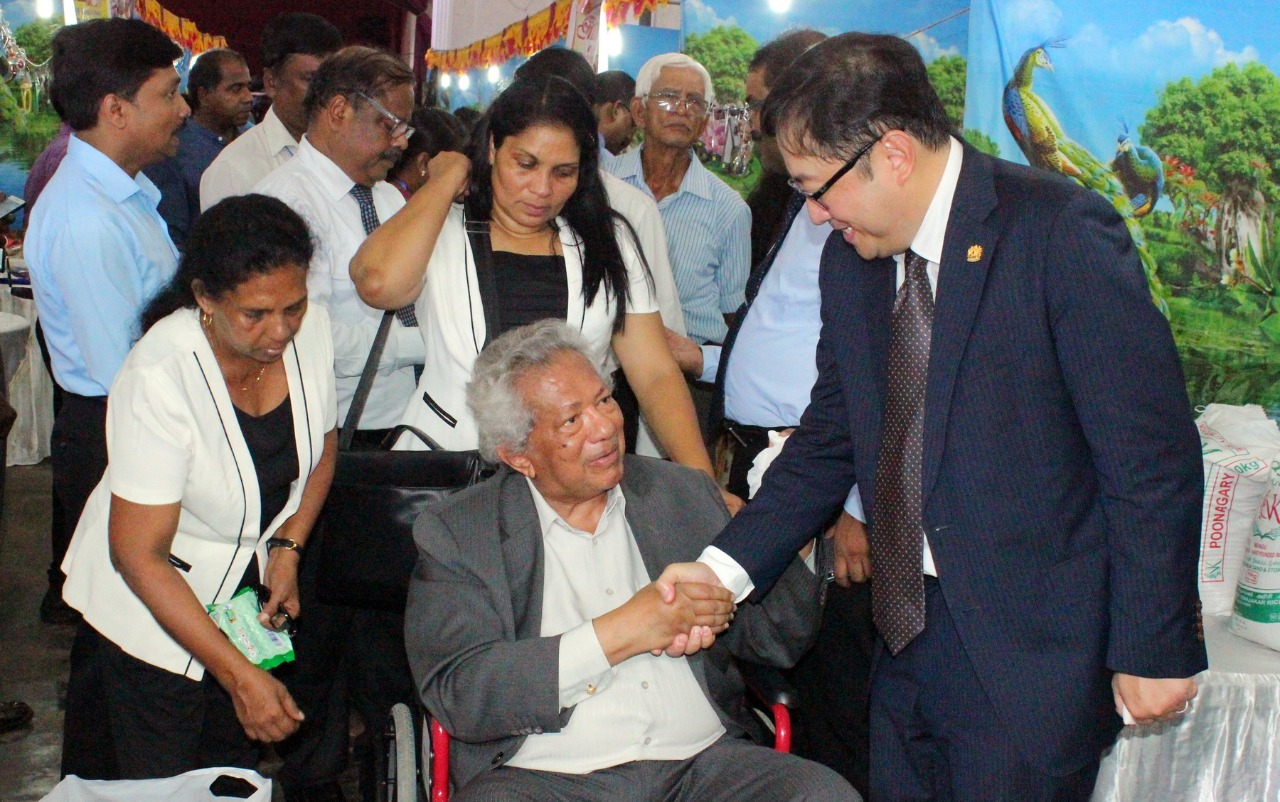