UNDP Country Director Mr. Joern Soerensen called on Governor of Northern Province Dr. Suren Raghavan today (20) at Governor’s Secretariat in Jaffna. It was briefed to the Governor about the development projects carried out by UNDP in Northern Province.

He called for the implementation of projects that would raise the living standard of the people in the Northern Province since it was the badly affected province by the civil war.

At the same time, the Governor requested to assist in the implementation of the ‘Vadamarachchi Lagoon Project’ to address the water problem faced by the people of the North.

The discussion also focused on the Sri Lankan refugees living in India. Governor requested the UN to assist in bringing back the refugees to Sri Lanka. 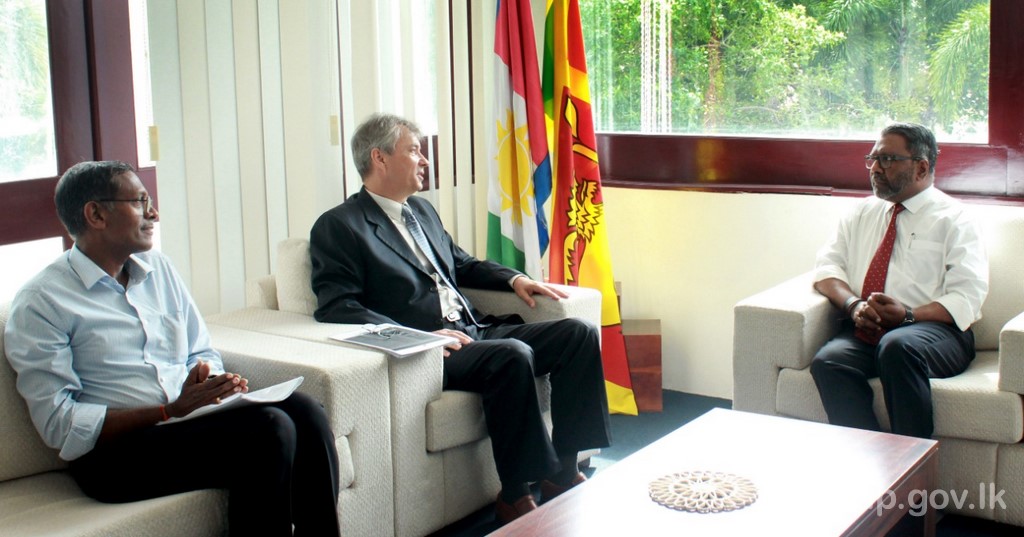