Three renovated bridges in Mullaitivu were ceremonially handed over for public use by Chairman of Puthukkudiyiruppu Pradeshiya Sabha with the participation of the Members of the Pradeshiya Sabha on 20th February 2020. 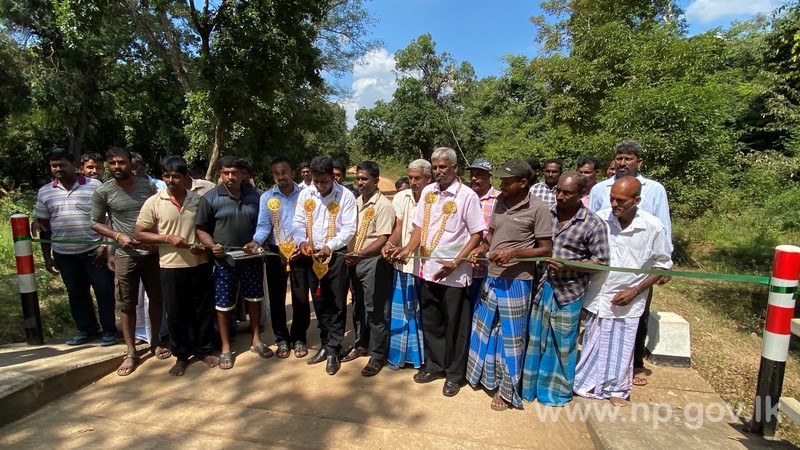 The bridge at Oddusudan-Thaddamalai Road, the bridge at Thanduvan-Periyakulam Road, and the bridge at Nedunkerny-Thannimurippu Road were reconstructed at Rural Bridges Project carried by Northern Provincial Council. 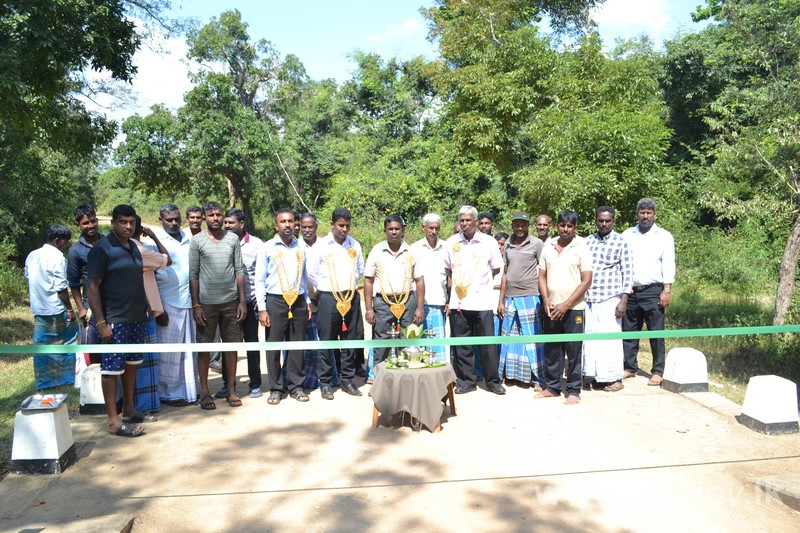 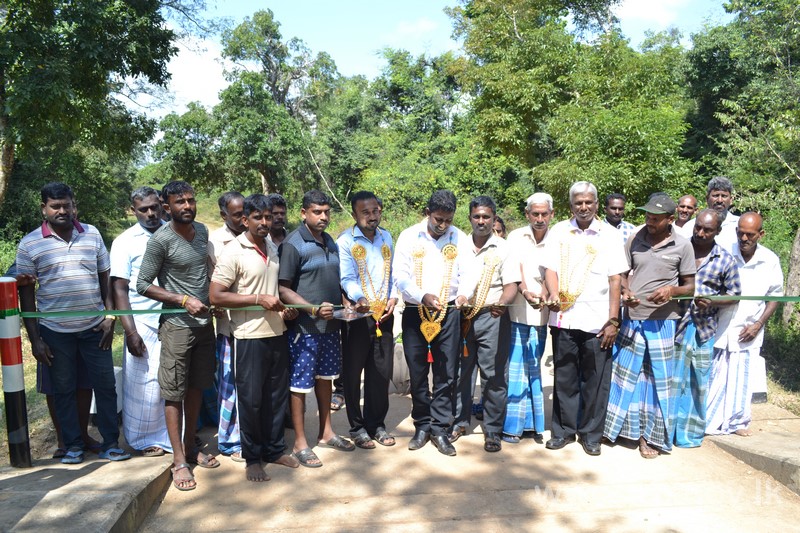 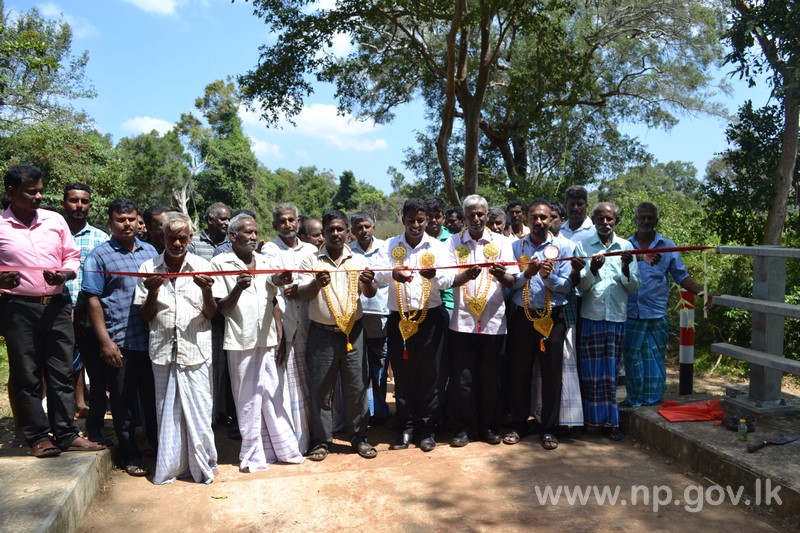 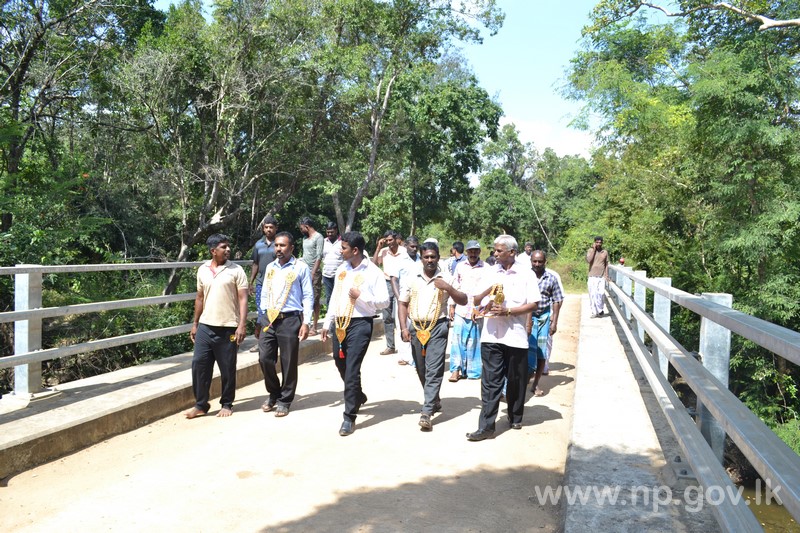 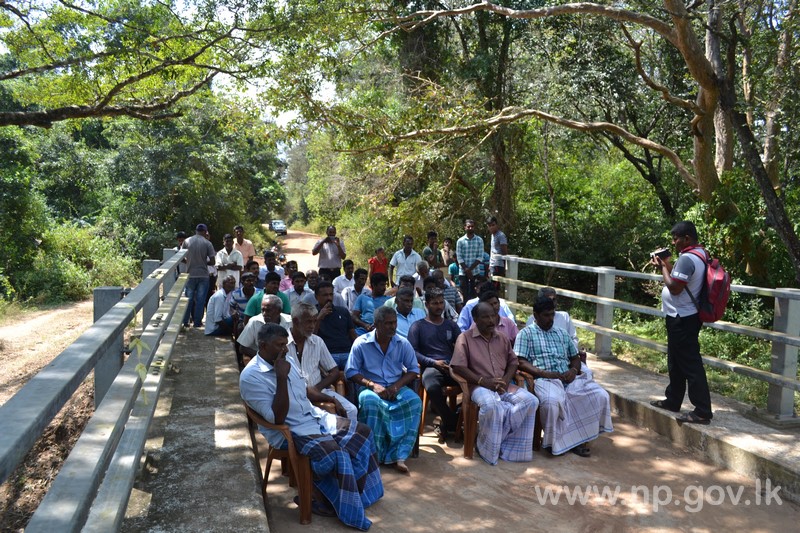 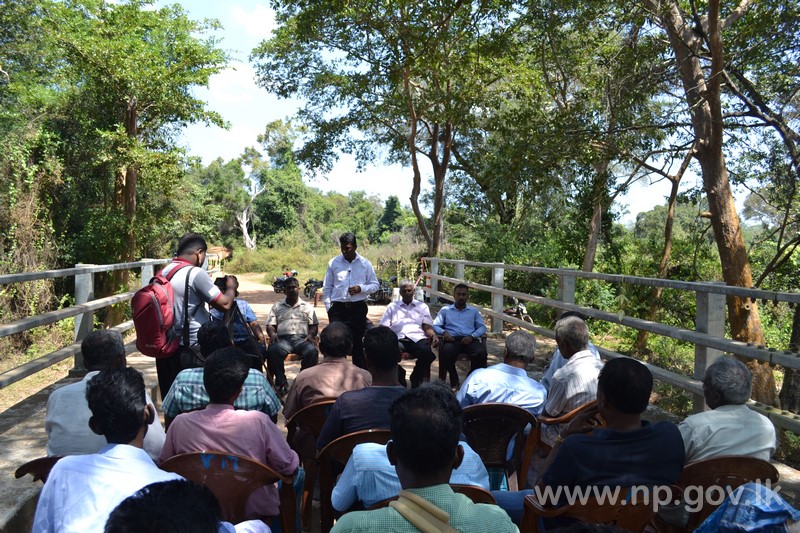 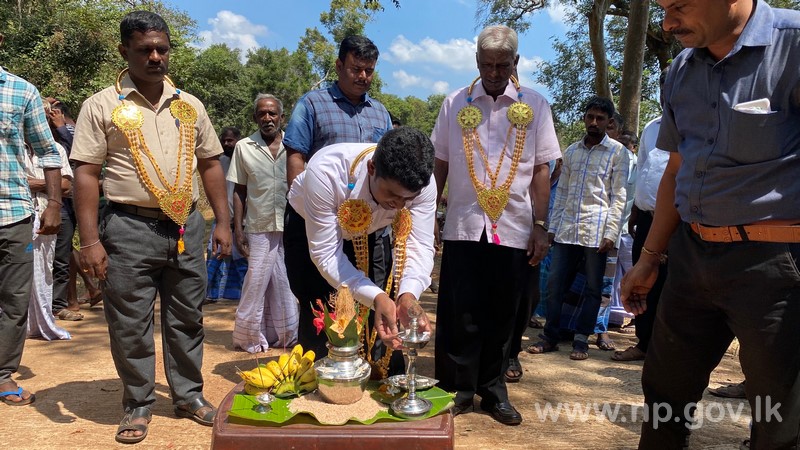