The Orchard Program for Children of the Northern Province and the Grade 1 Inauguration Ceremony were held at Kili / Vaddakachchi Primary School on 15 February 2021 at 8.30 am under the chairmanship of the Kilinochchi Zonal Director of Education.

The event was jointly organized by the Ministry of Education, Northern Province, Department of Education, Kilinochchi District Secretariat and Kilinochchi Zonal Education Office under the patronage of Hon. Shasheendra Rajapaksha, State Minister of Agriculture.

Addressing the gathering, the Hon. Governor said, “Today we are investing mainly in two areas for the future development of the country, one is the children and the other is the saplings.”

She also pointed out that the project is being run by the Hon. Minister to inculcate in the children the idea that a better future can be created by conserving nature. She also expressed her appreciation and congratulations for his project.

She also said that these children should be made aware of the importance of nature as conservationists. She congratulated the school’s previous development and wished it to grow further. 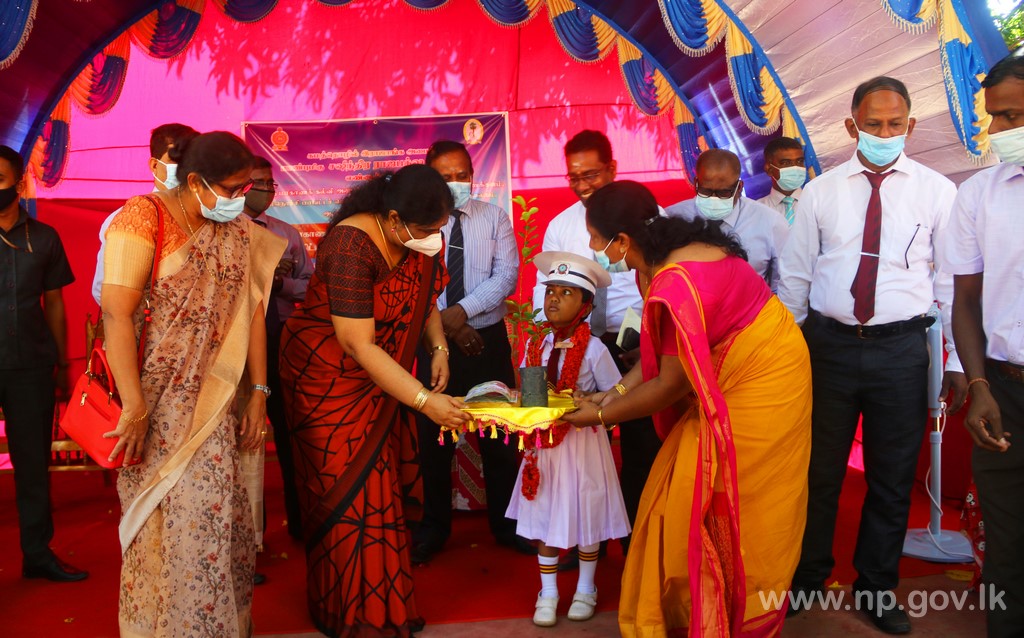 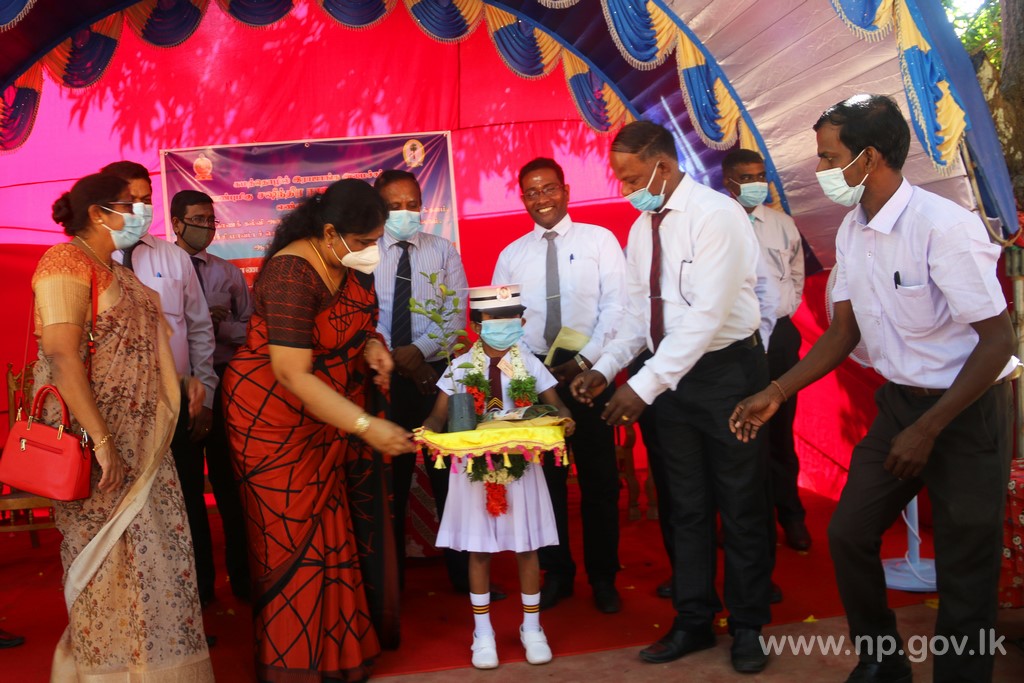 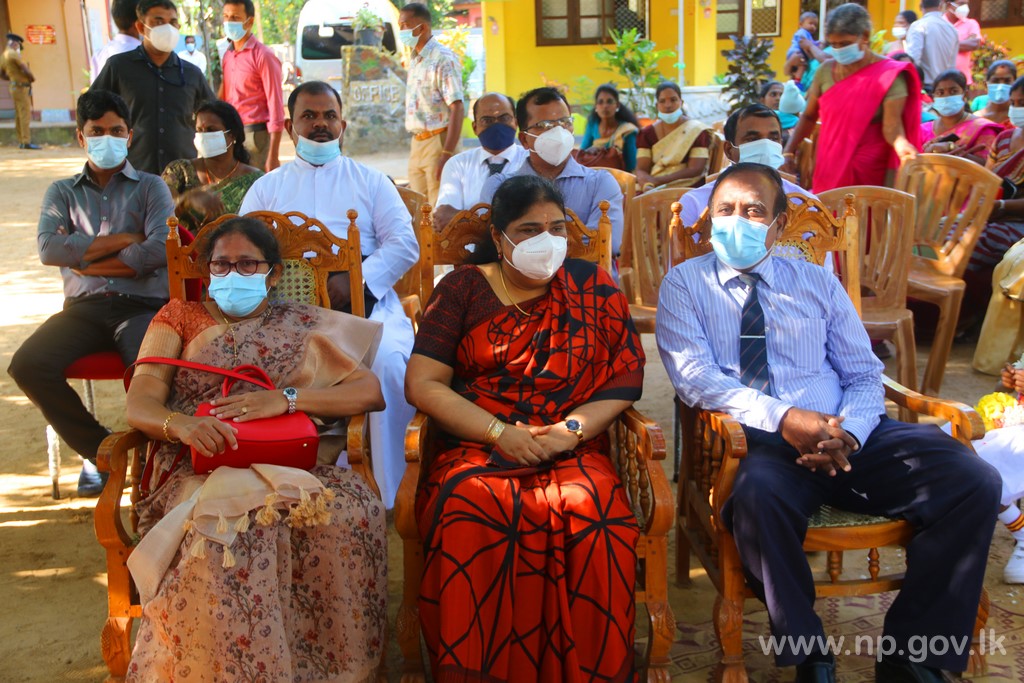 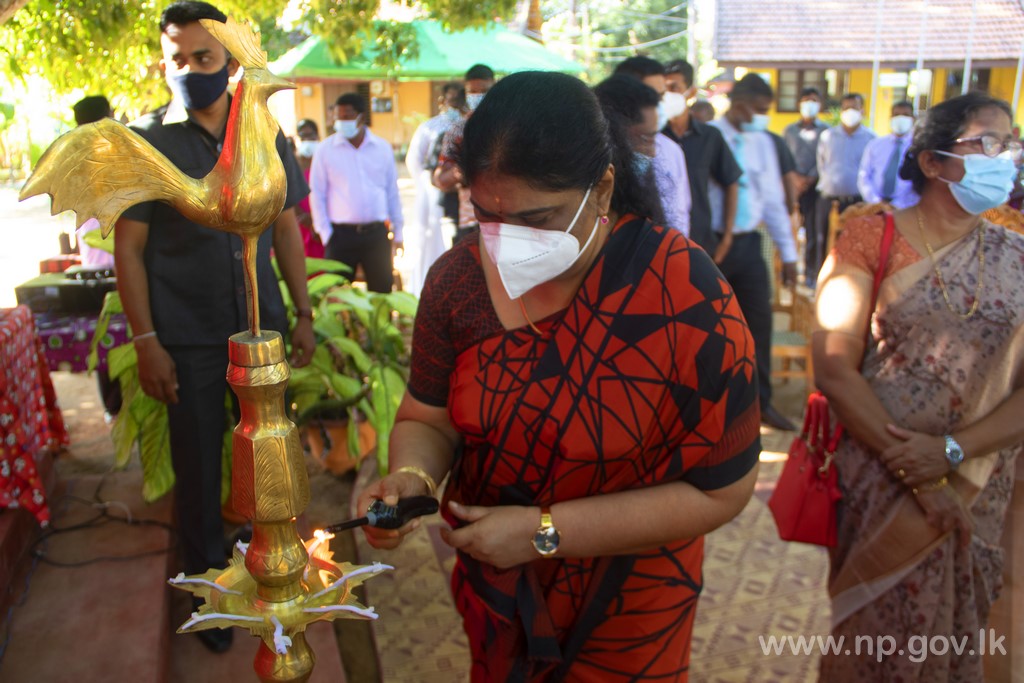 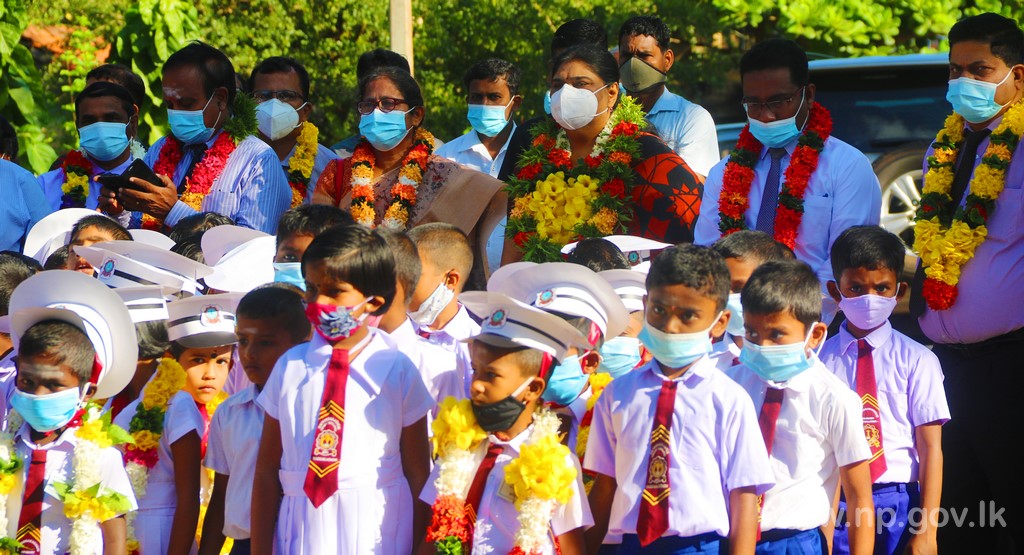 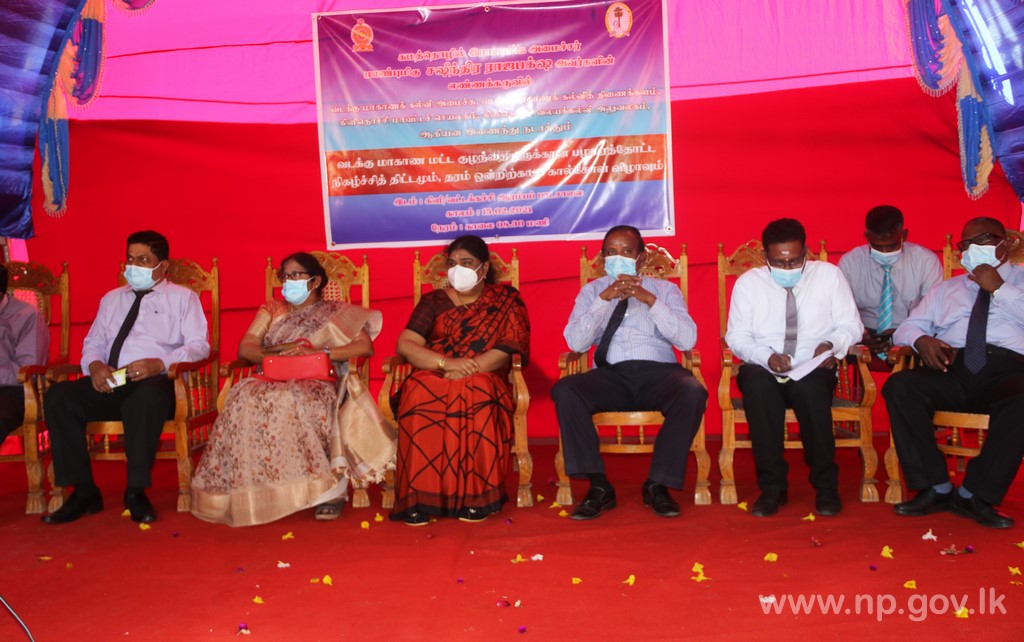 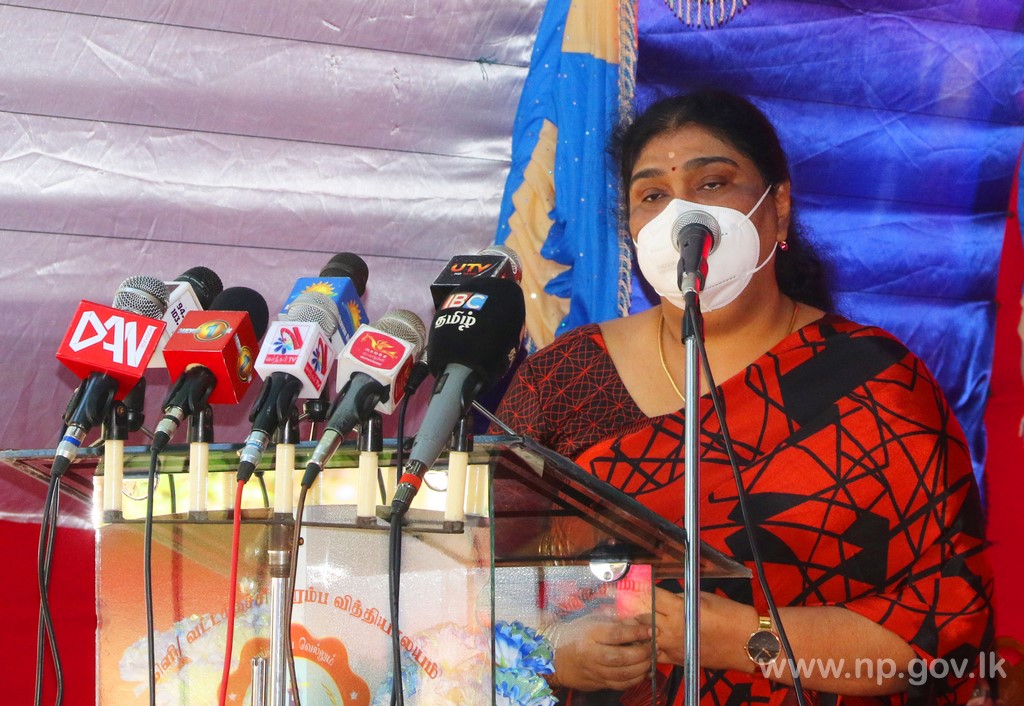