The opening ceremonies of new hospital buildings, constructed under the PSDG fund in Northern Province were held on 28th and 29th July 2020. The Governor of Northern Province Hon. Mrs. P.S.M. Charles graced this occasion as Chief Guest and declared open the buildings.

The building of Pallamadhu Rural Siddha Hospital, constructed at a cost of 14.53 million rupees under the Provincial Specific Development Grant for the years 2018 & 2019 was declared open by Hon. Governor on 28th July 2020.

It should be noted that the two video documentaries on Lifestyle Changes according to the Siddha Medicine in COVIDE-19 outbreak and Food Practices enhancing immune to hope up COVID-19 were also launched in this event.

Chief Secretary of Northern Province A.Pathinathan, and Secretary of Provincial Ministry of Health P.Senthilnanthan, The Commissioner of Indigenous Medicine Mrs. Dr.S.Thurairatnam  and Divisional Secretary of Manthai West S.Ketheeswaran also participated in these events. 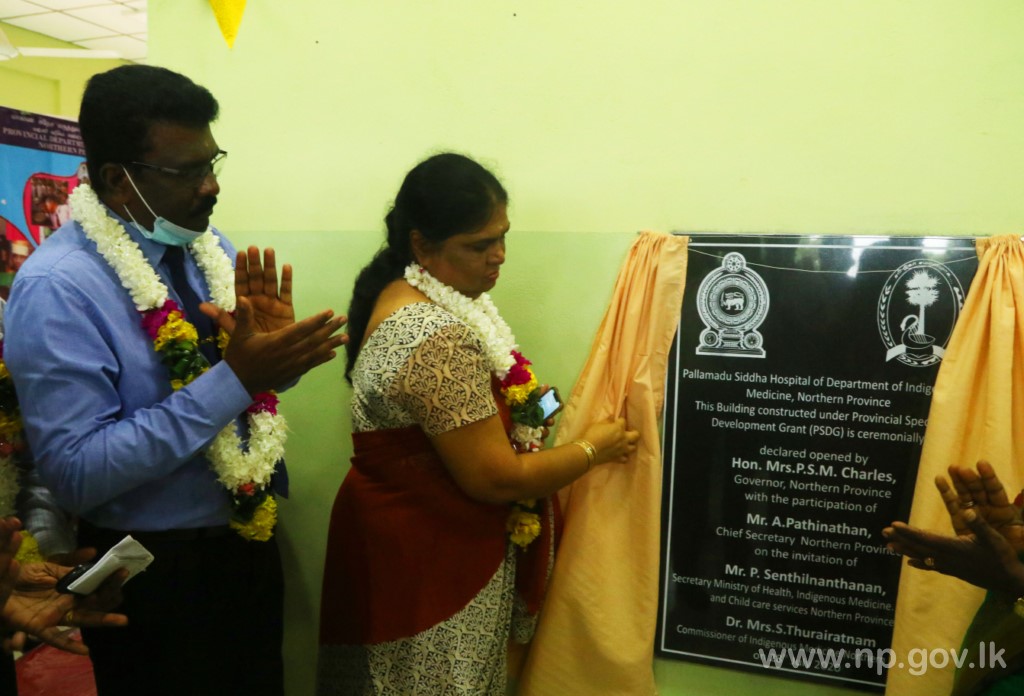 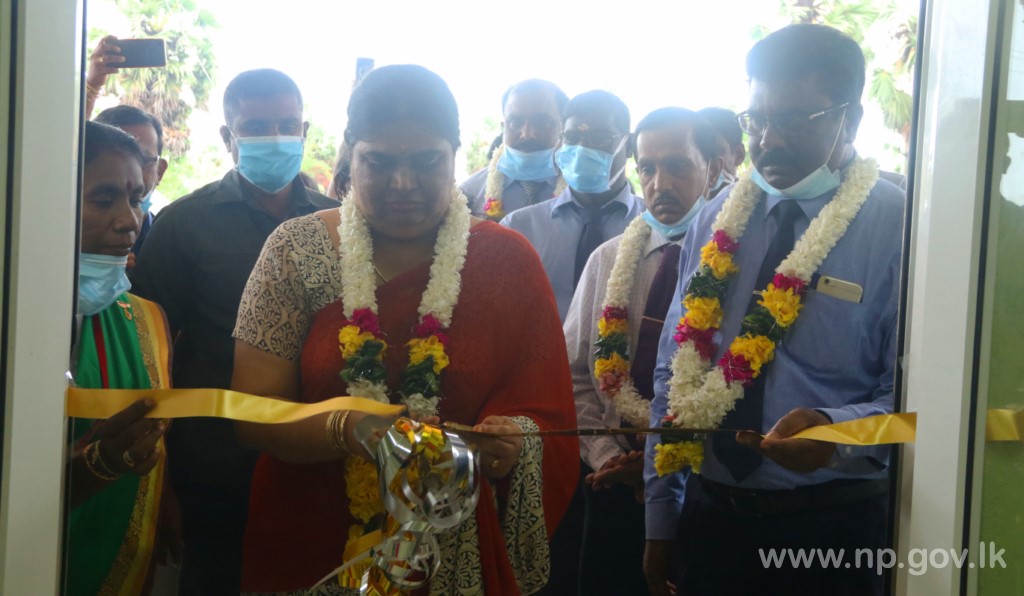 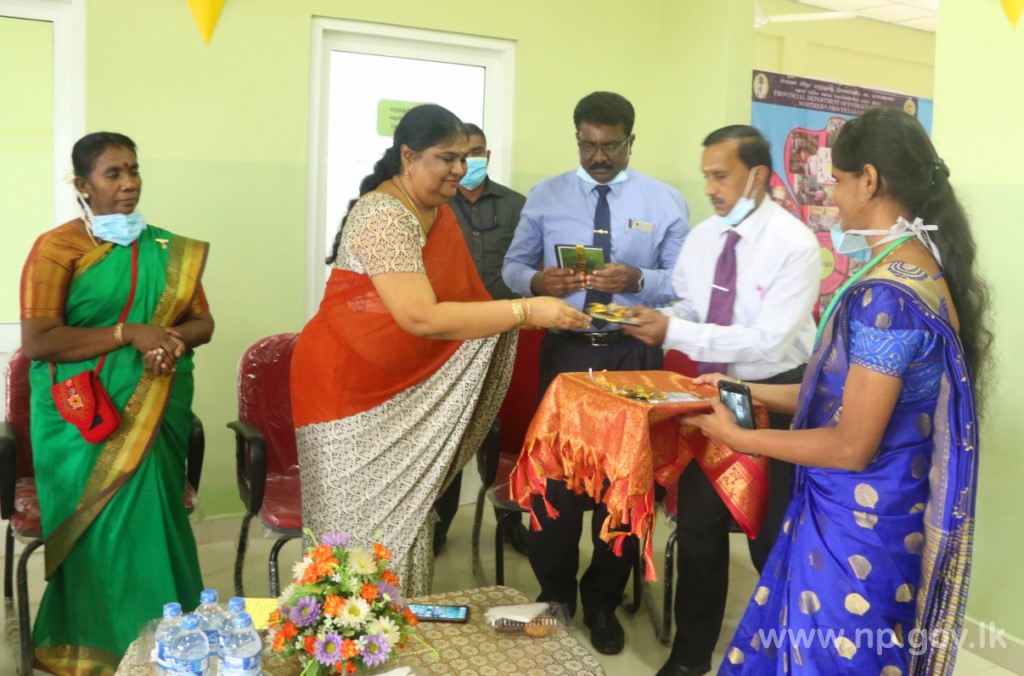 The new Out Patient Department Block of Uruthirapuram District Hospital, constructed under the PSDG fund for the years 2018 & 2019 was declared open by Hon. Governor on 29th July 2020. 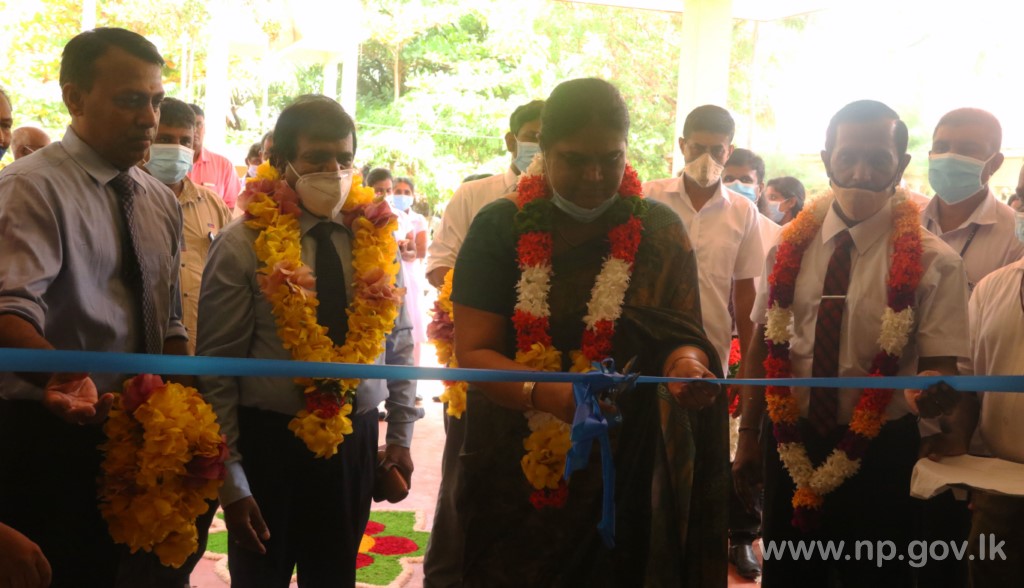 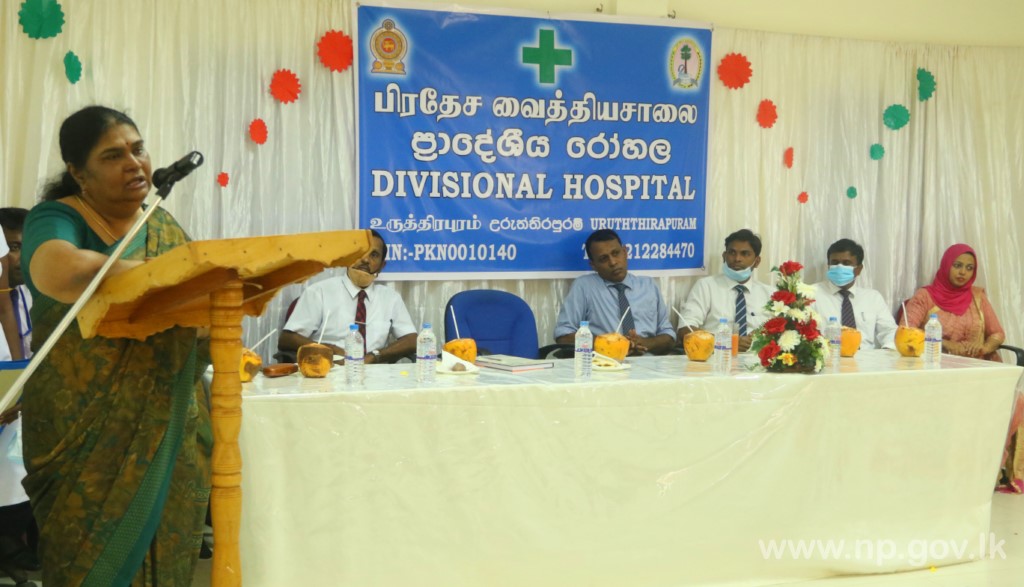 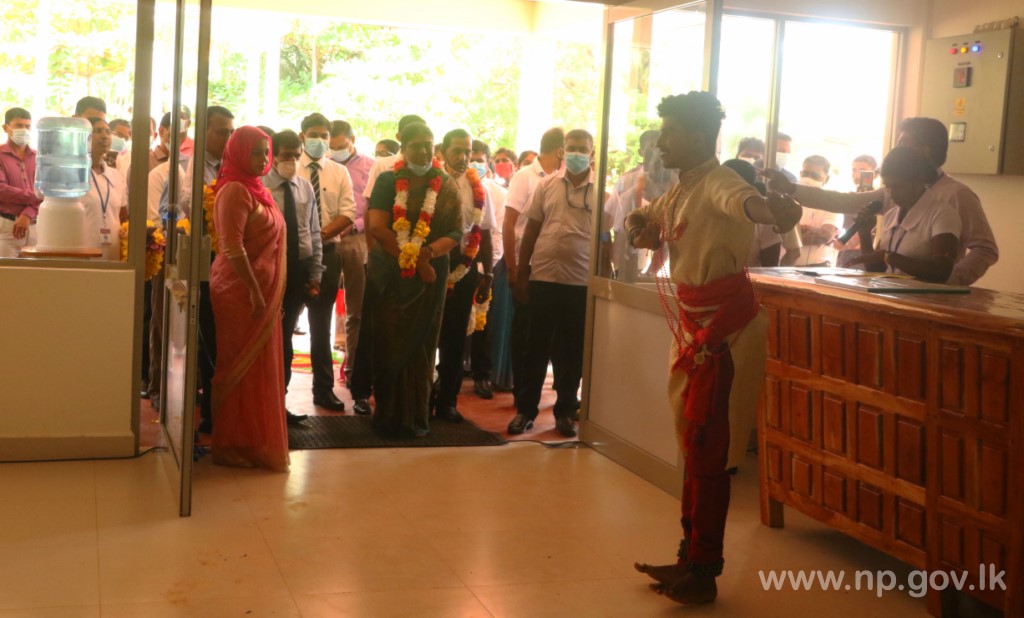 The new Primary Medical Care Unit at Kanagarayankulam, Vavuniya, constructed at a cost of 12.7 million rupees under the PSDG fund was declared open by Hon. Governor on 29th July 2020. 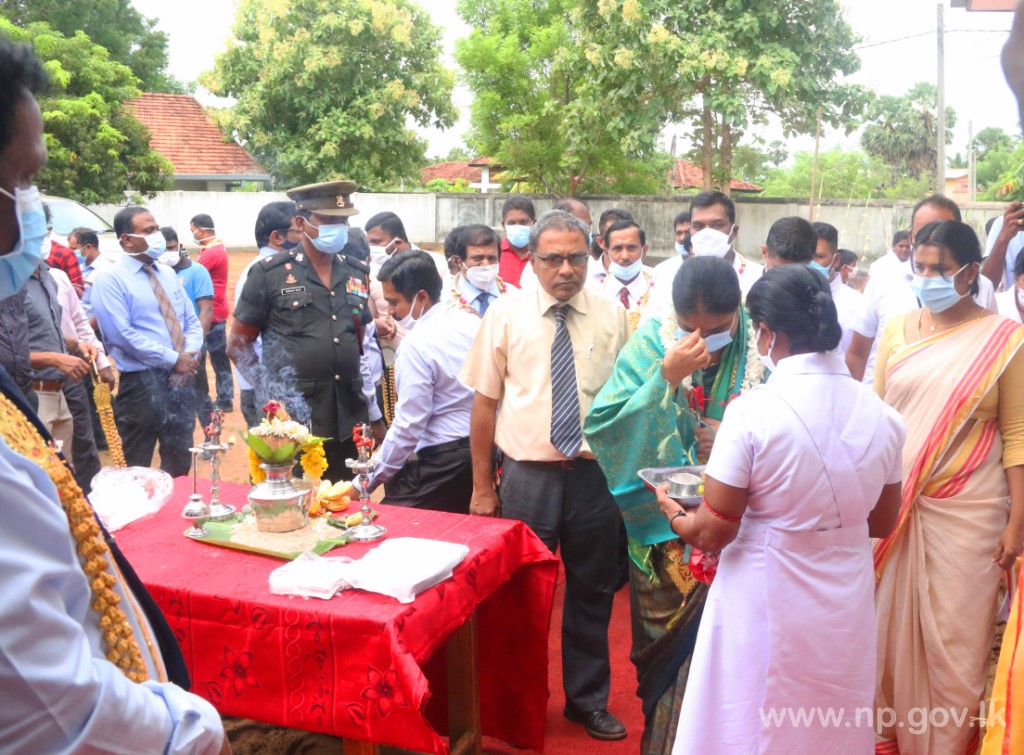 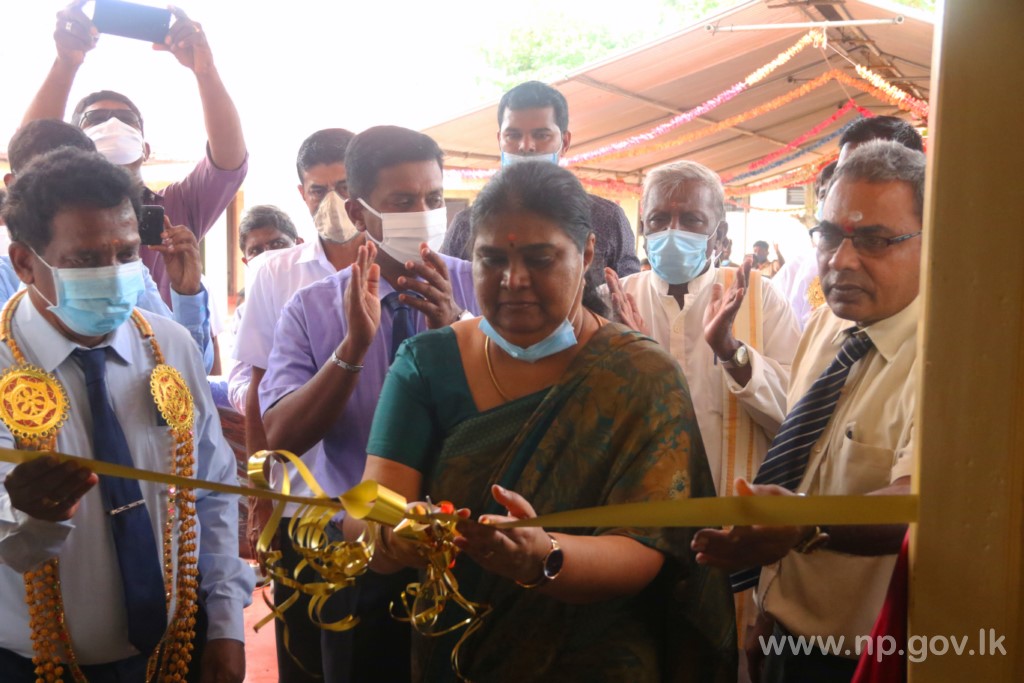 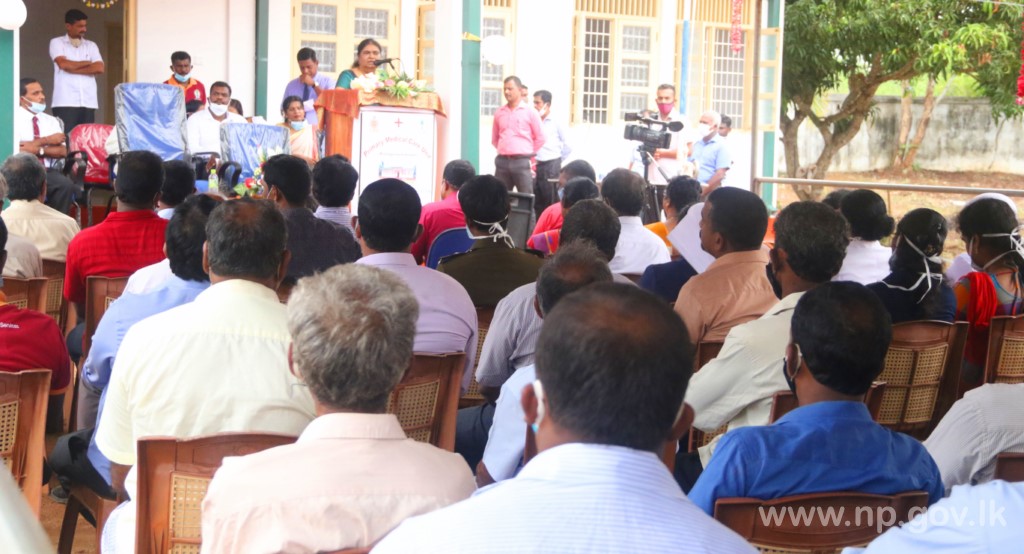