This auditorium was initiated by the former Chief Secretary of Northern Province Mr. A.Pathinathan in 2018 and constructed under the fund of Government of Sri Lanka.Hon. Governor addressed in the opening session and at his addressing, it was pointed out the importance of the digitalization , which is the best way to recover the losses in our war-torn divisions of Northern Province.

Secretary to the Hon. Governor, Provincial Ministries’ Secretaries, Deputy Chief Secretaries, Heads of the Departments and other staff grade officials of the provincial institutions were invited to the ceremony. 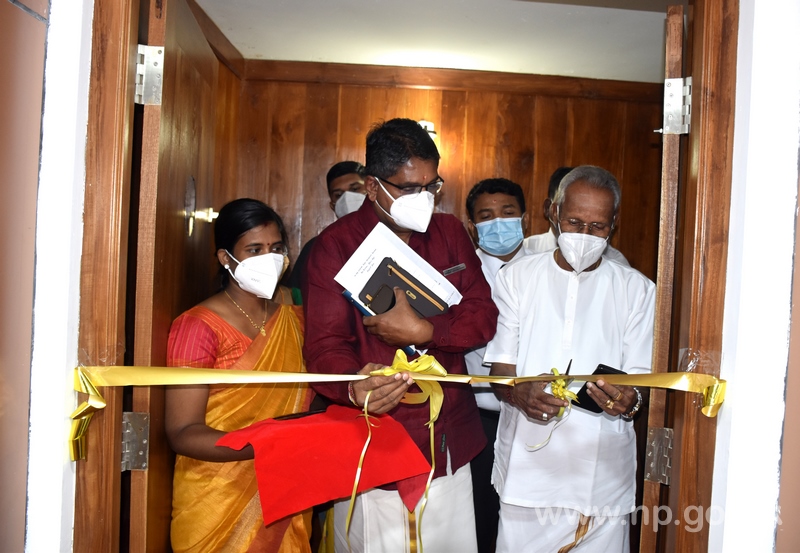 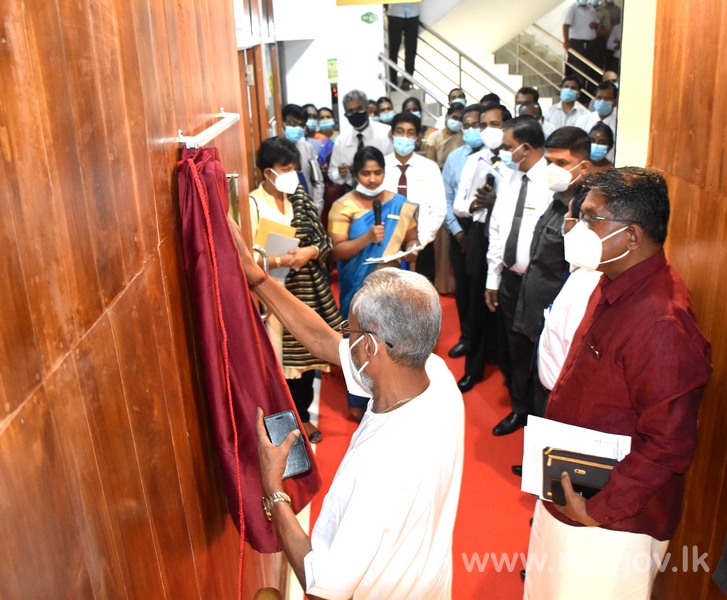 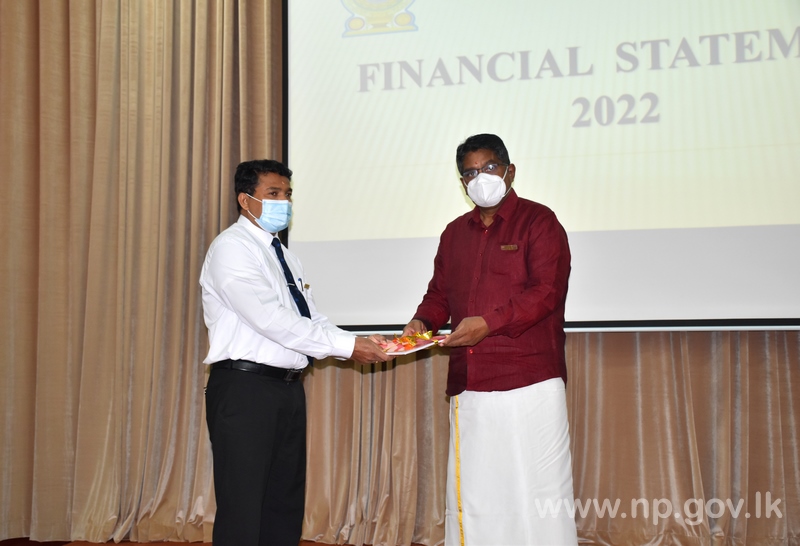 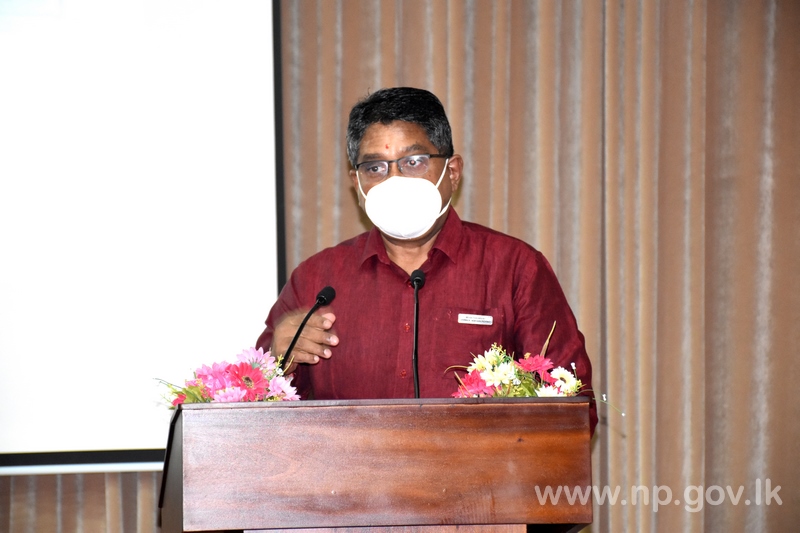 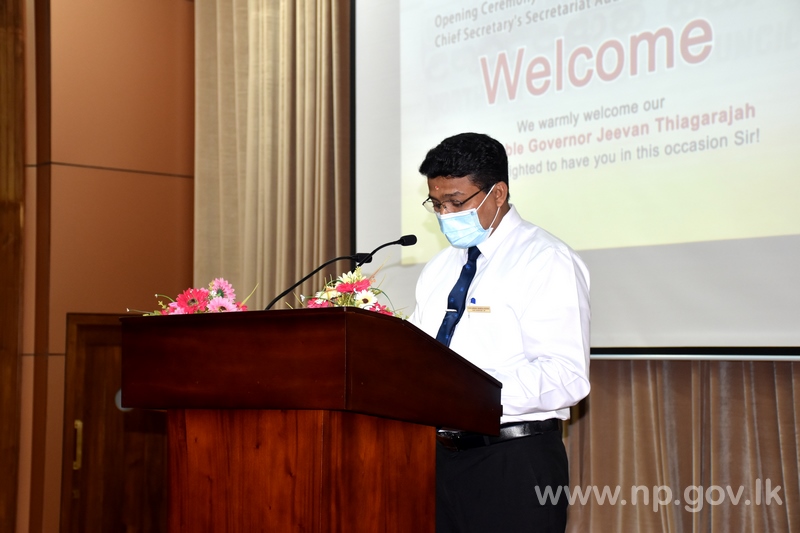 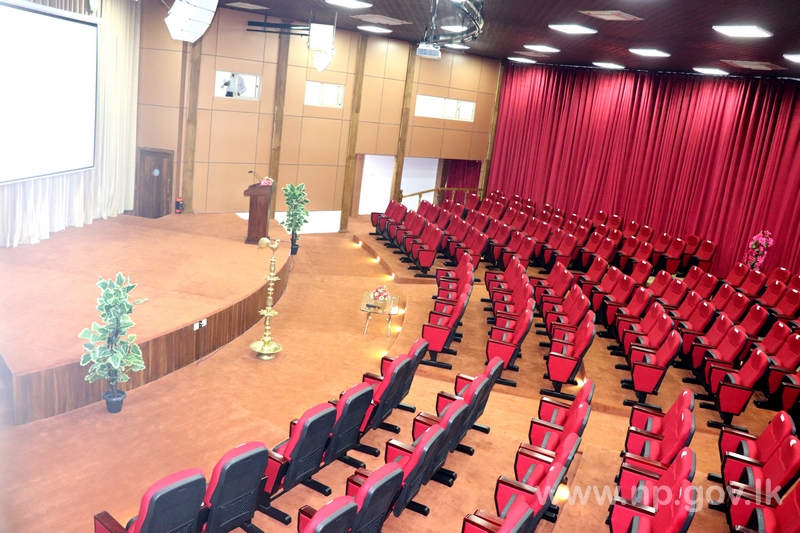