Northern Province Buddhist Conference was successfully held at Vavuniya Sri Bodhi Dakshinaramaya Temple on 29th March 2019. The viharas in Northern Province and issues associated with them were discussed at this conference. The discussion was also focused on the steps taken to improve religious reconciliation in the Northern Province. 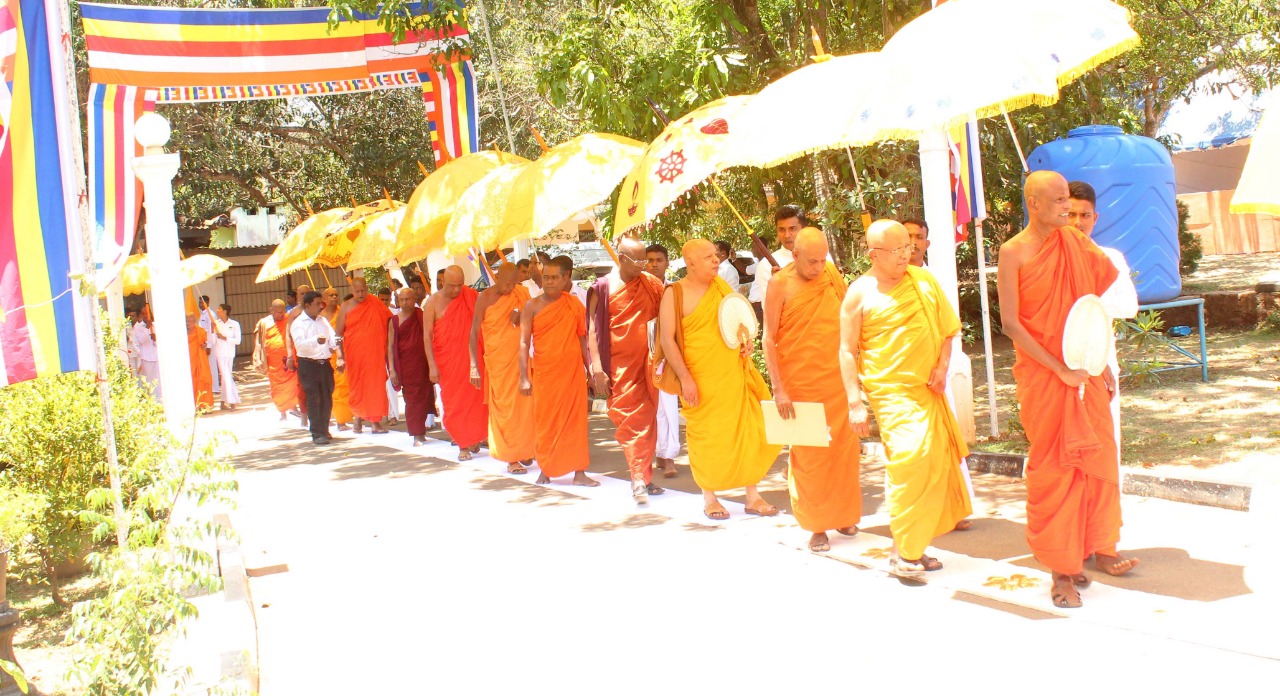 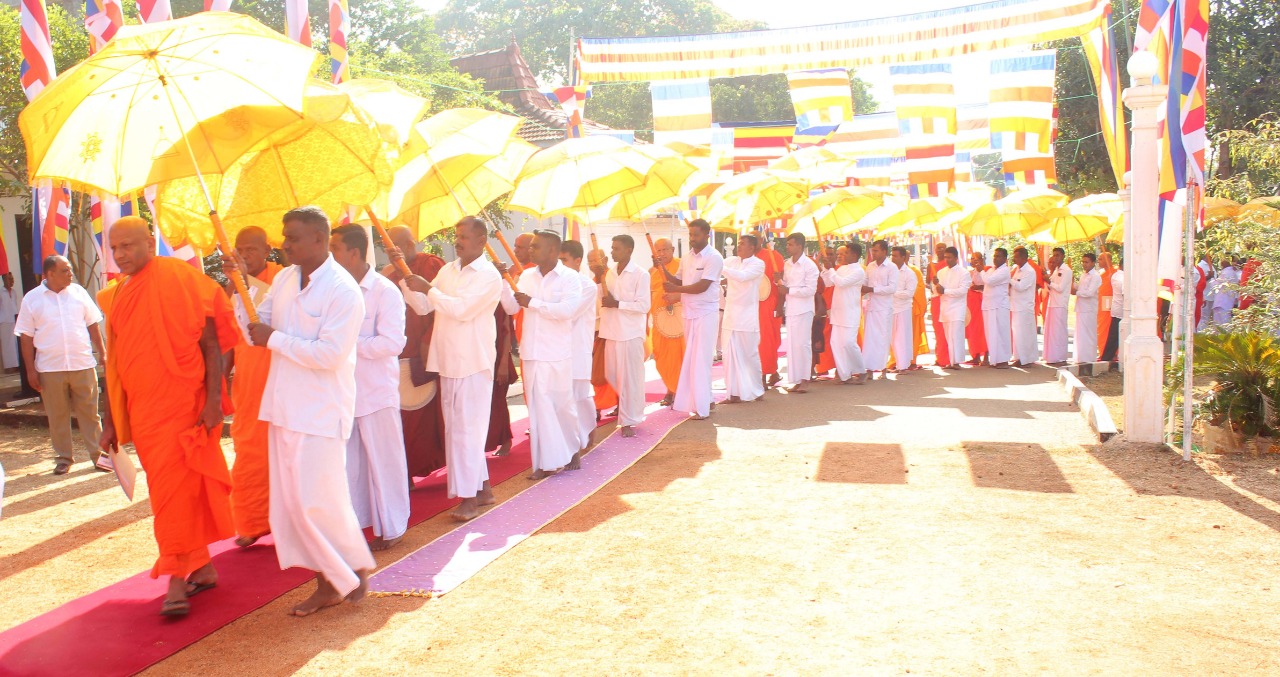 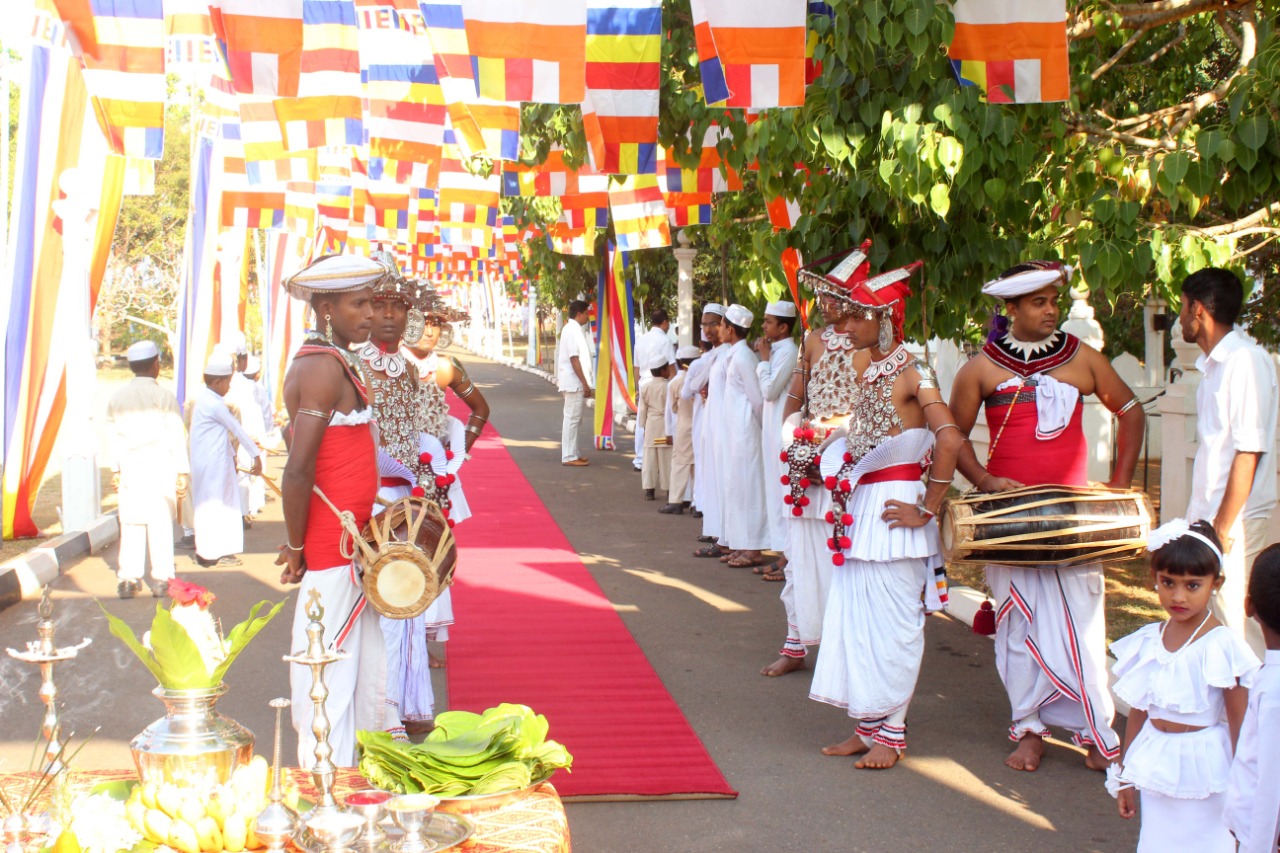 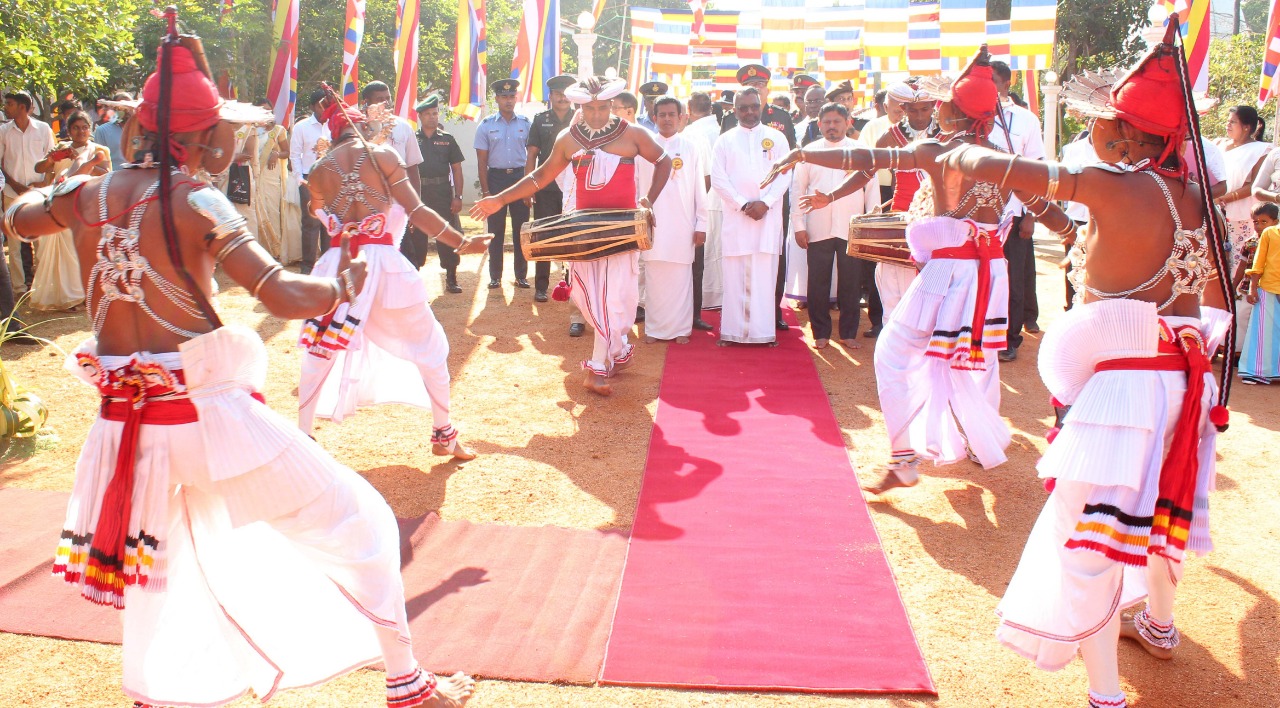 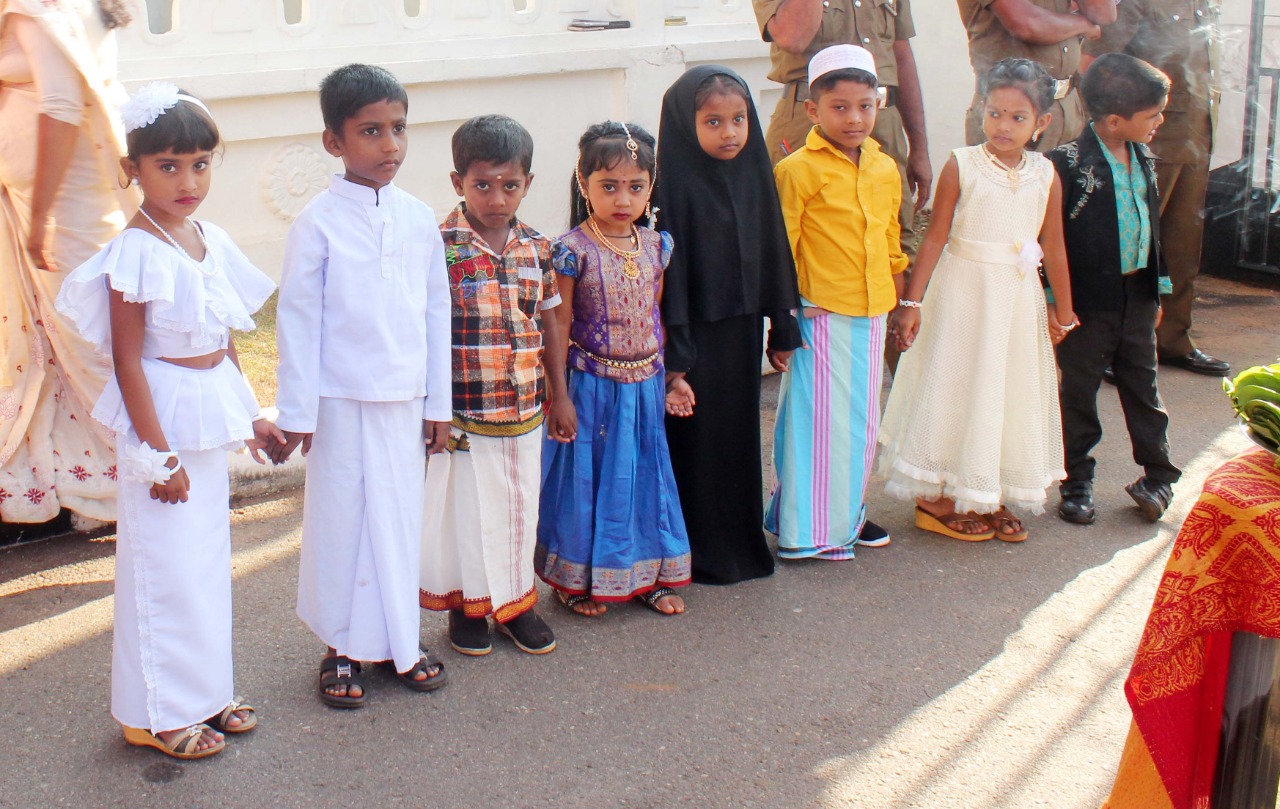 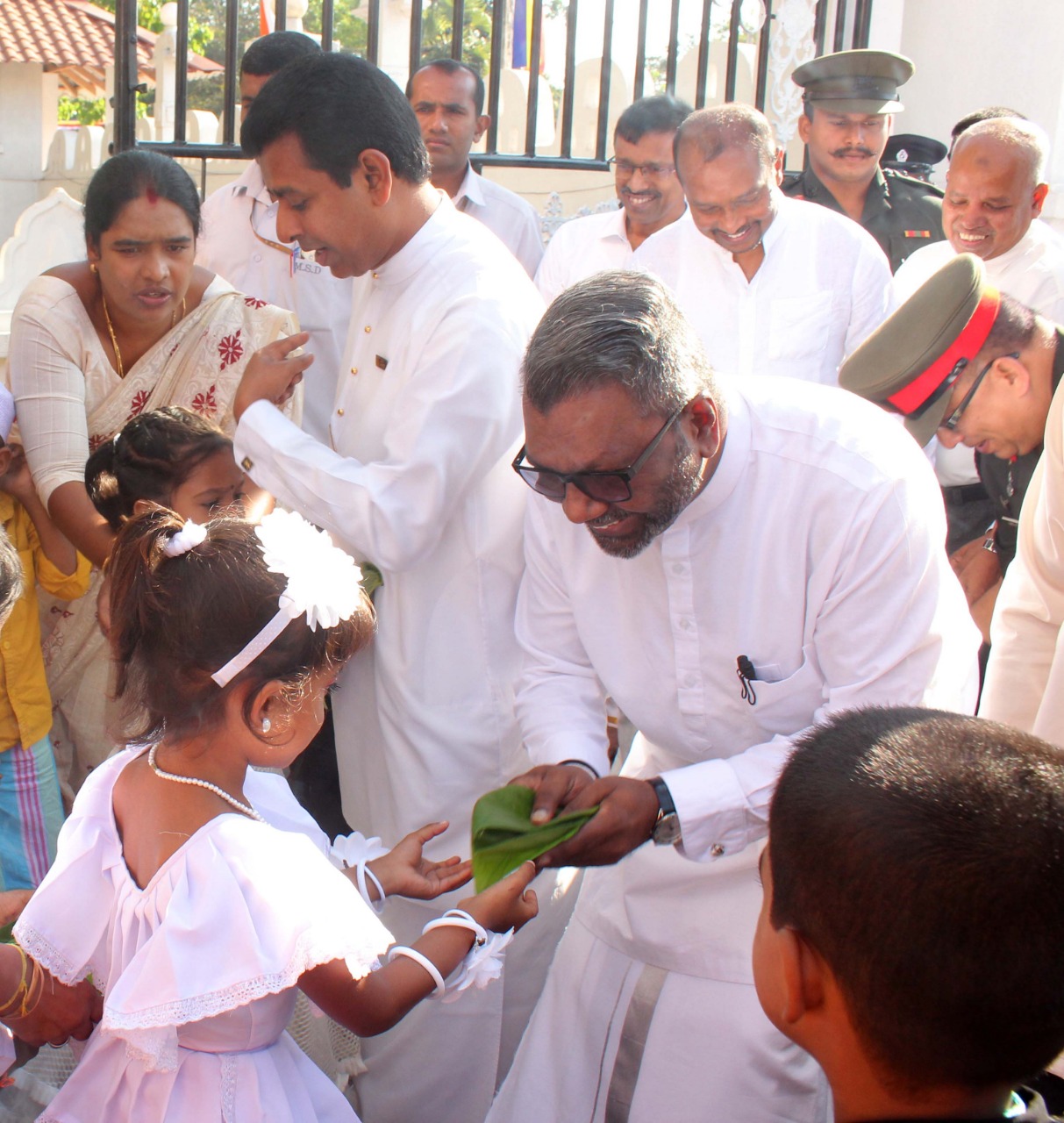 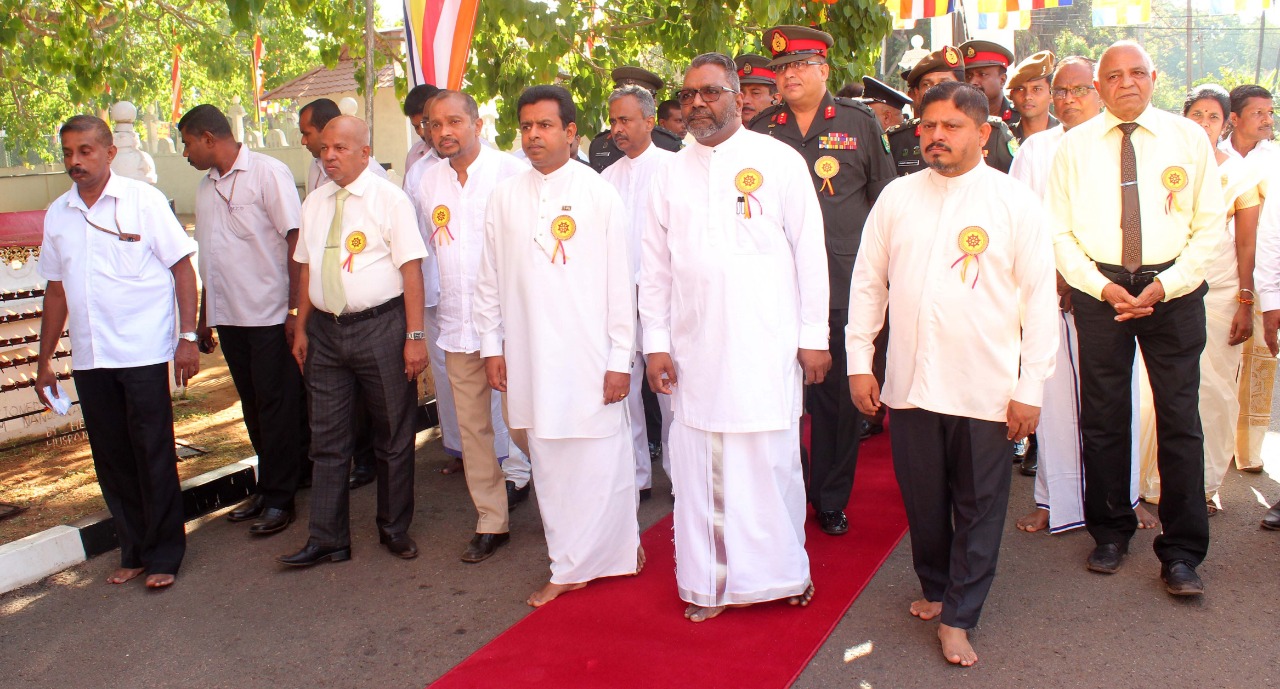 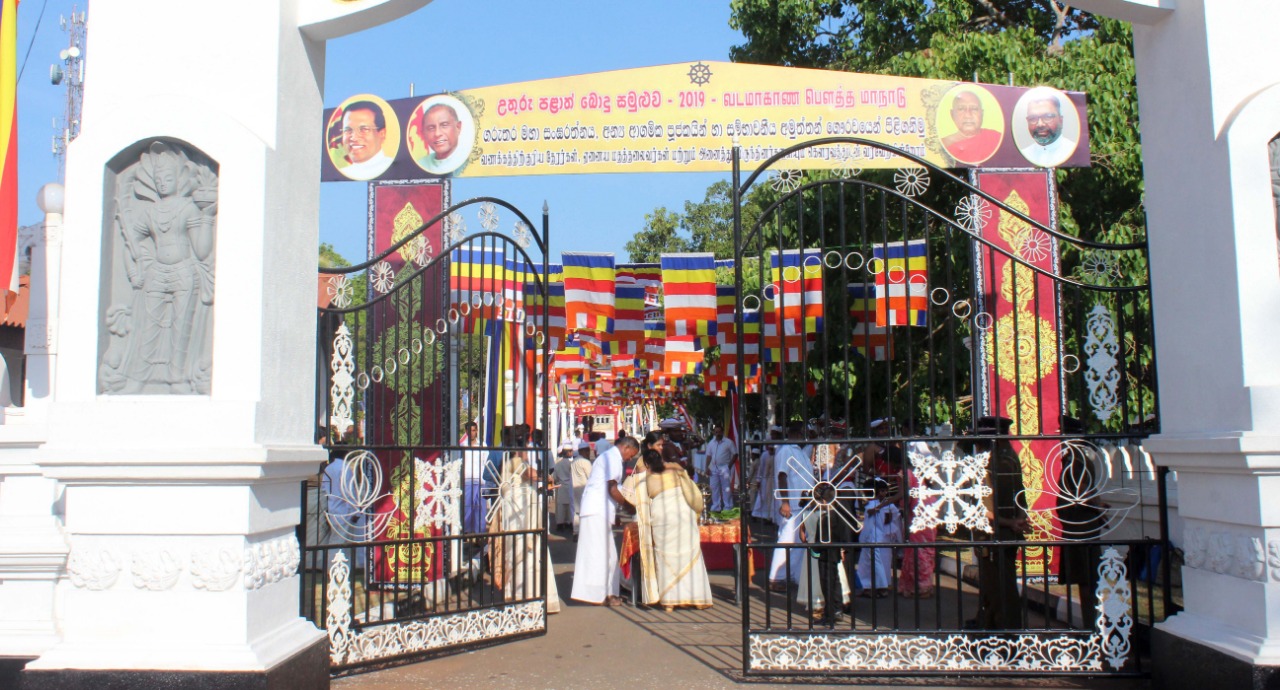 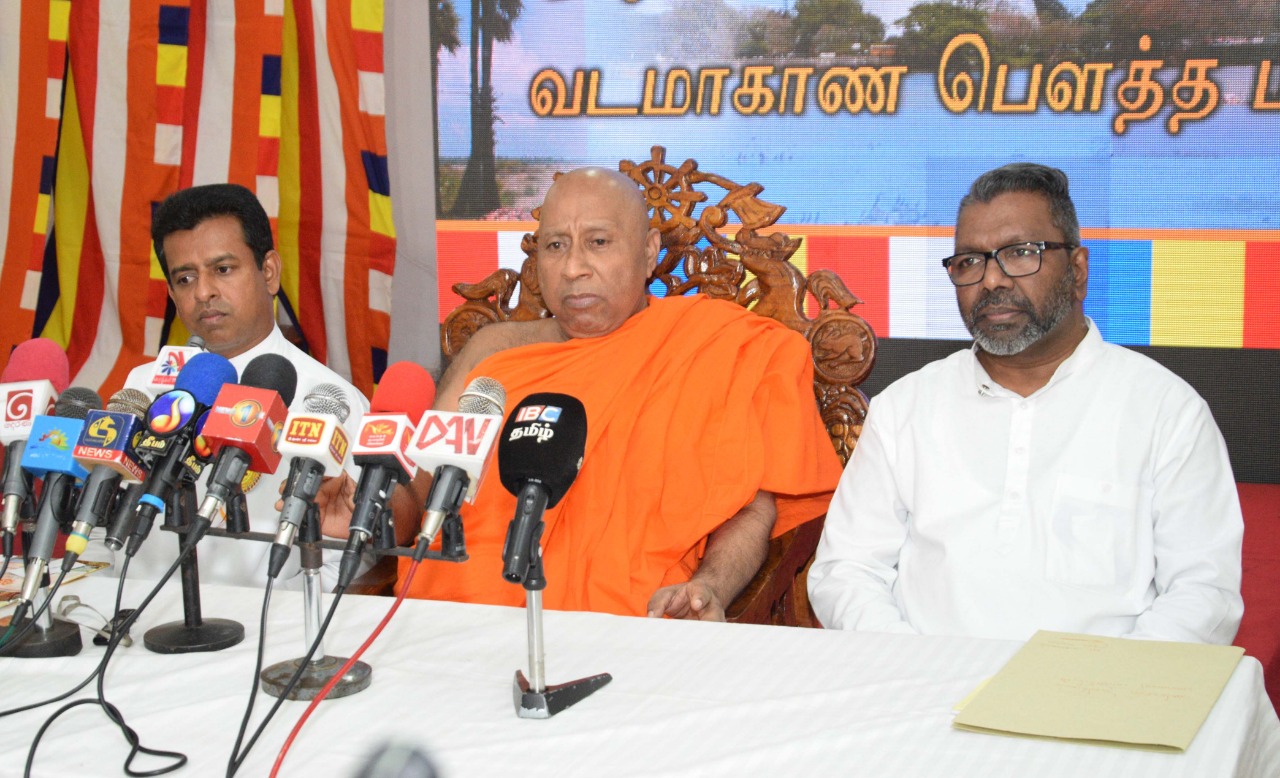 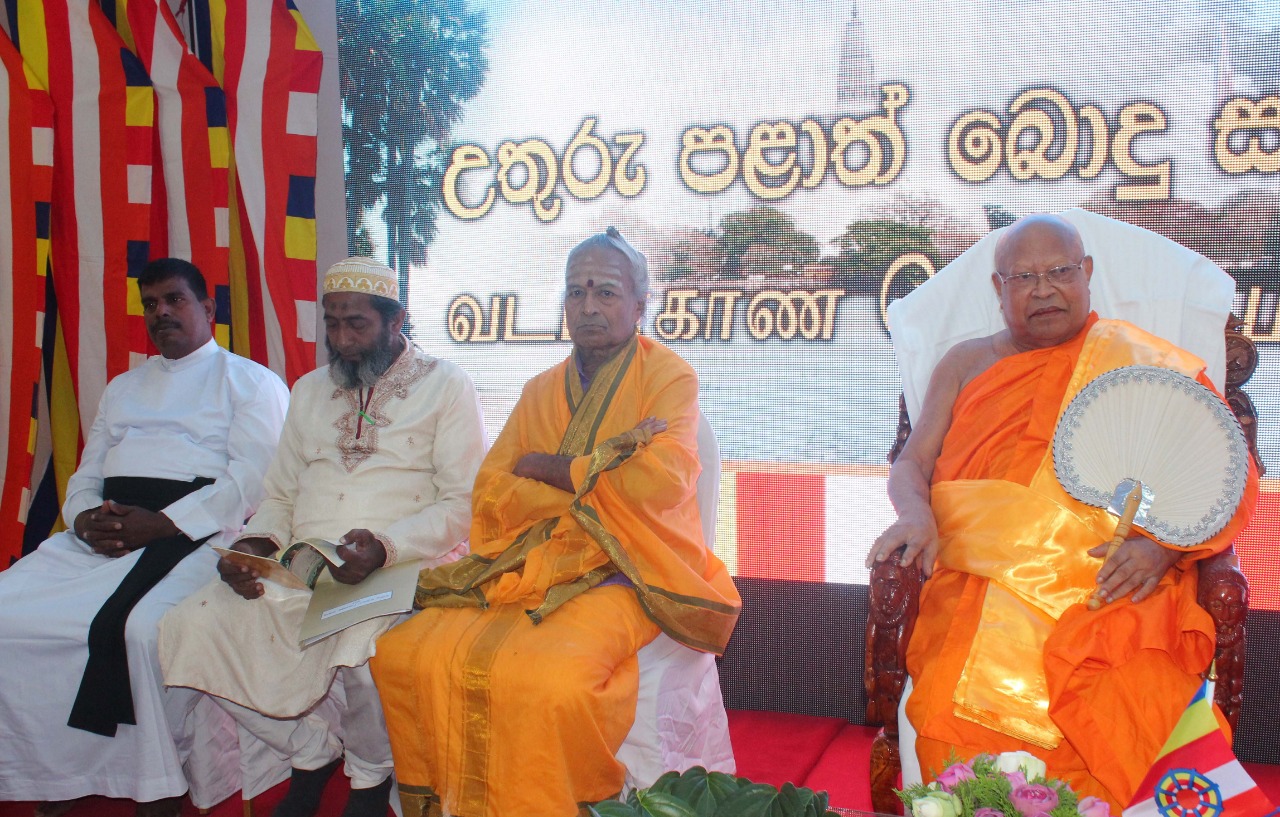 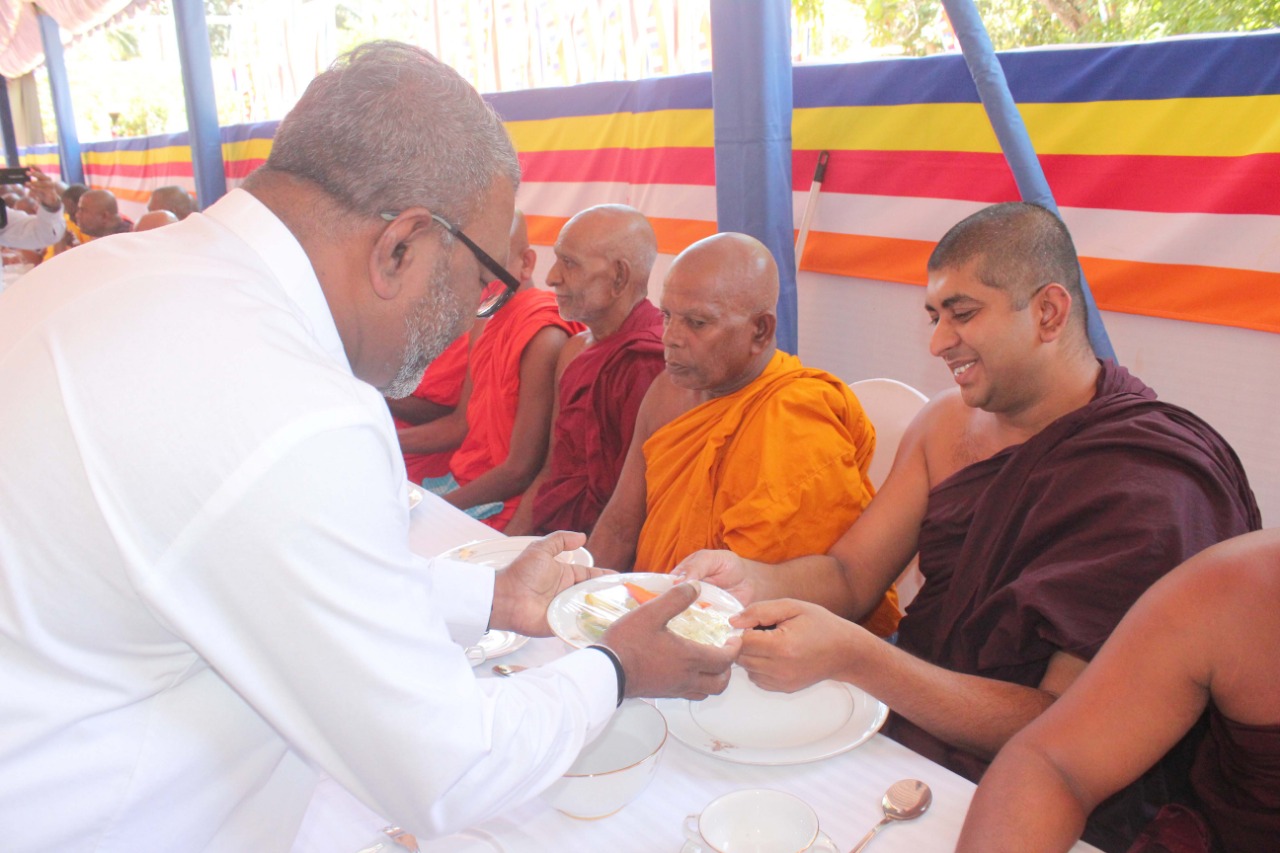 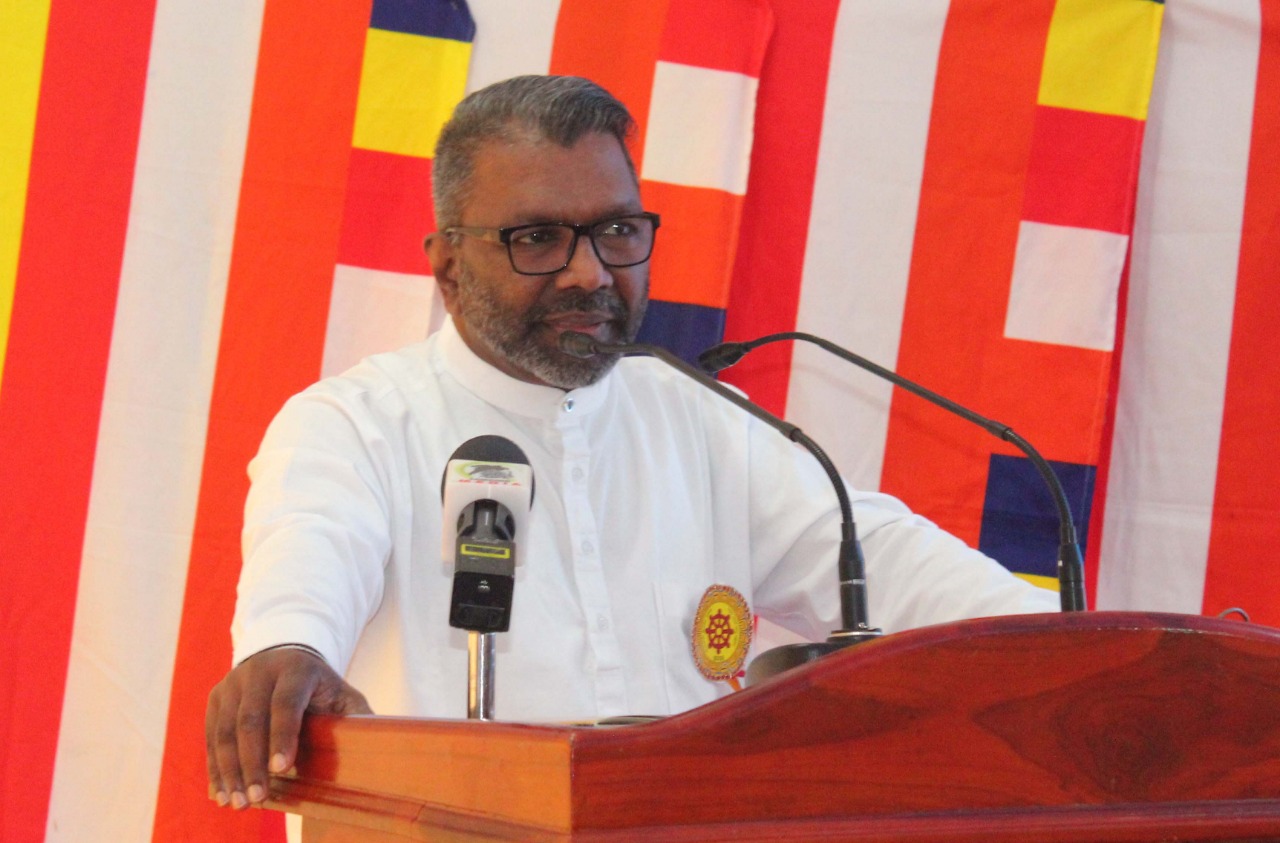