The internet launching programme for International Conference on Northern Waters (ICNW) was held at Chief Minister’s Secretariat, Kaithady under the patronage of Governor of Northern Province Dr. Suren Raghavan on 16th August 2019.

By 2030, the amount of water we need for drinking is only 80 MCM but we receive 1200 MCM water annually due to the rainfall. Our question is how we can save 80 MCM even after 10 years. Governor pointed out that our aim is how to do manage waters.

The International Water Resources Conference will be held for two days on the 30th and 31st of November 2019. In this conference, the issues of the peasants and how to face future challenges and how to manage water in the Northern Province for the Next 50 Years will be discussed.

Governor also mentioned that in the land grant scheme for 10000 landless people, the land documents have been issued to 6000 families. He assured that the project would be completed before the end of December.

During the event, the appointment letters for 12 Drivers and 4 Revenue Inspectors were issued. 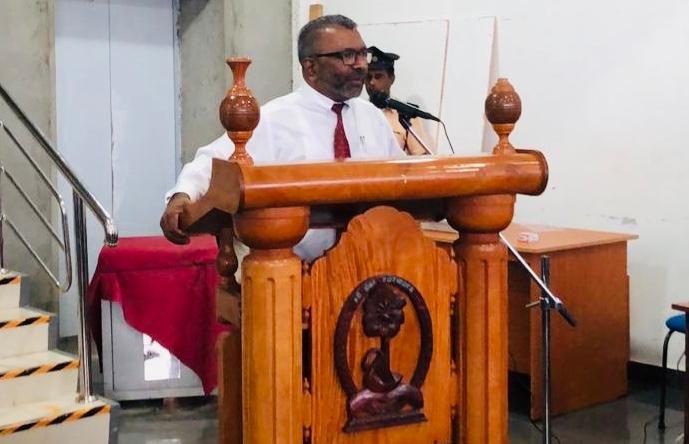 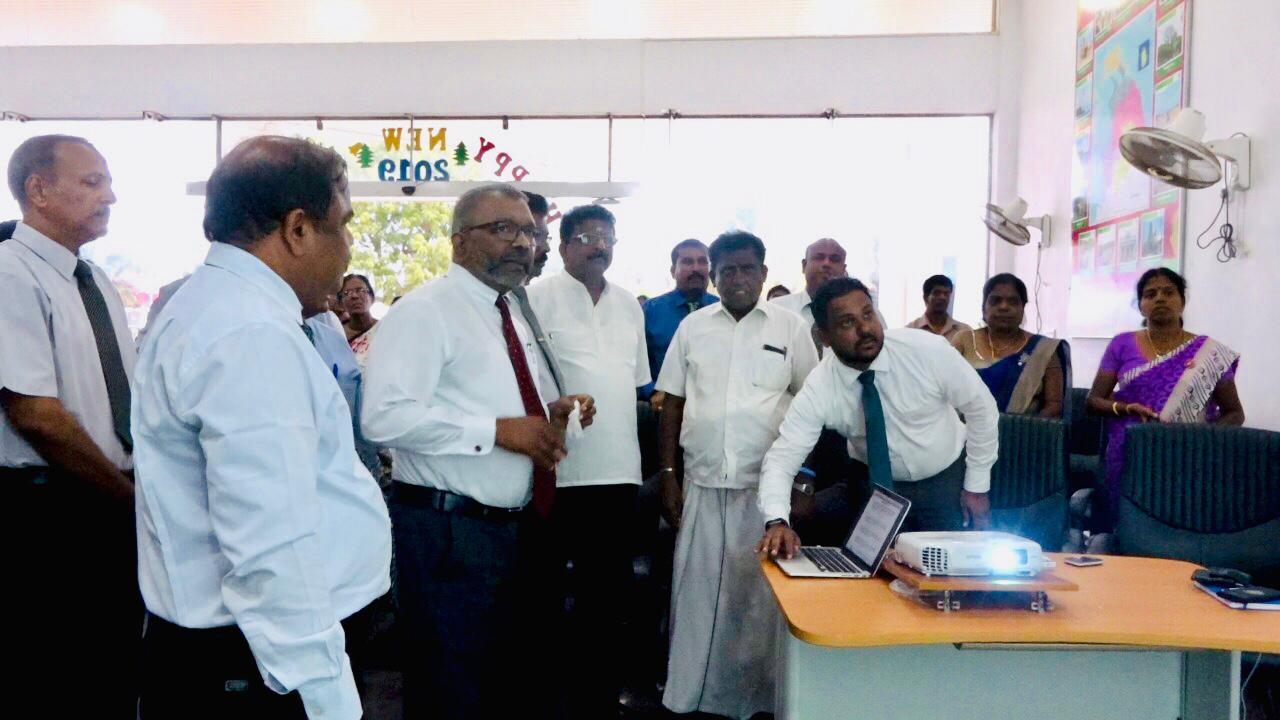 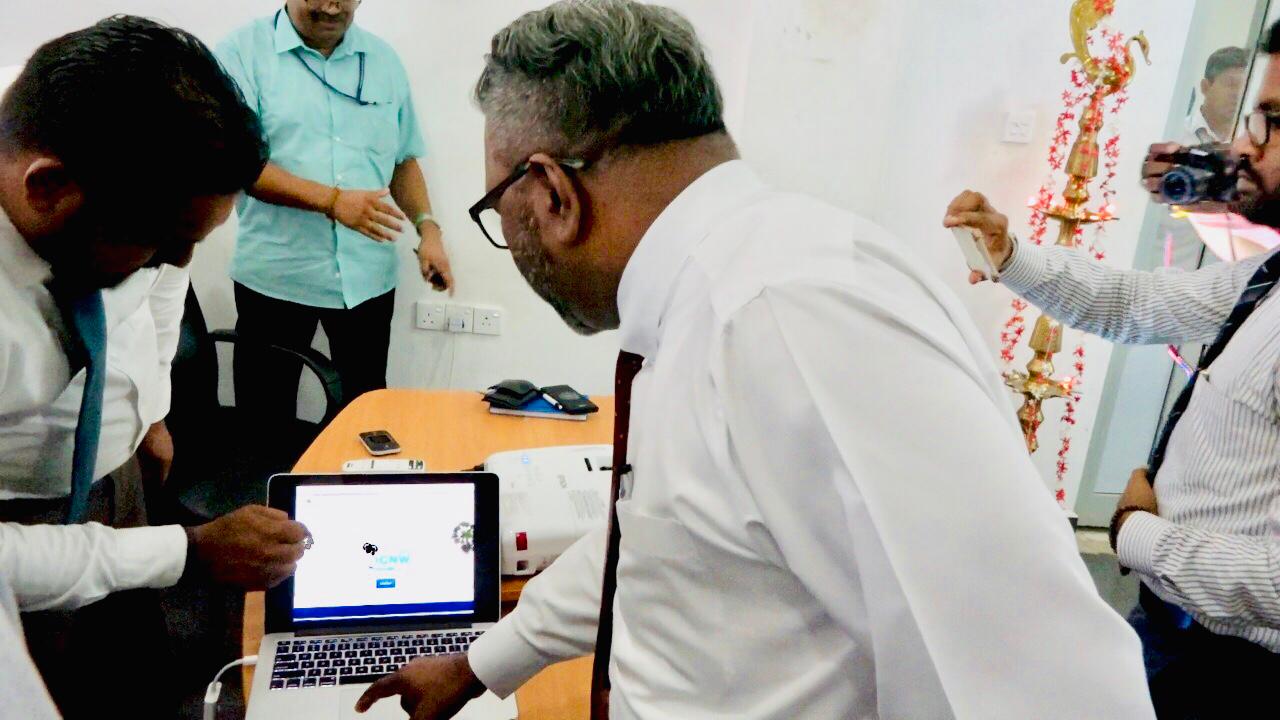 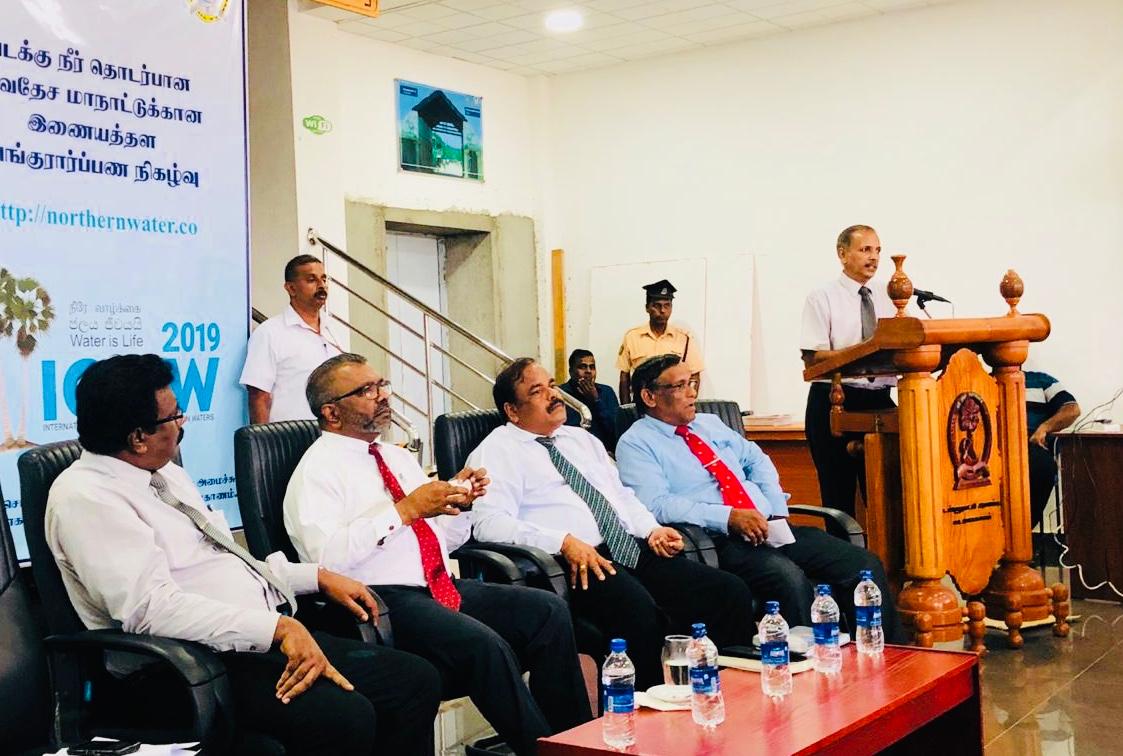 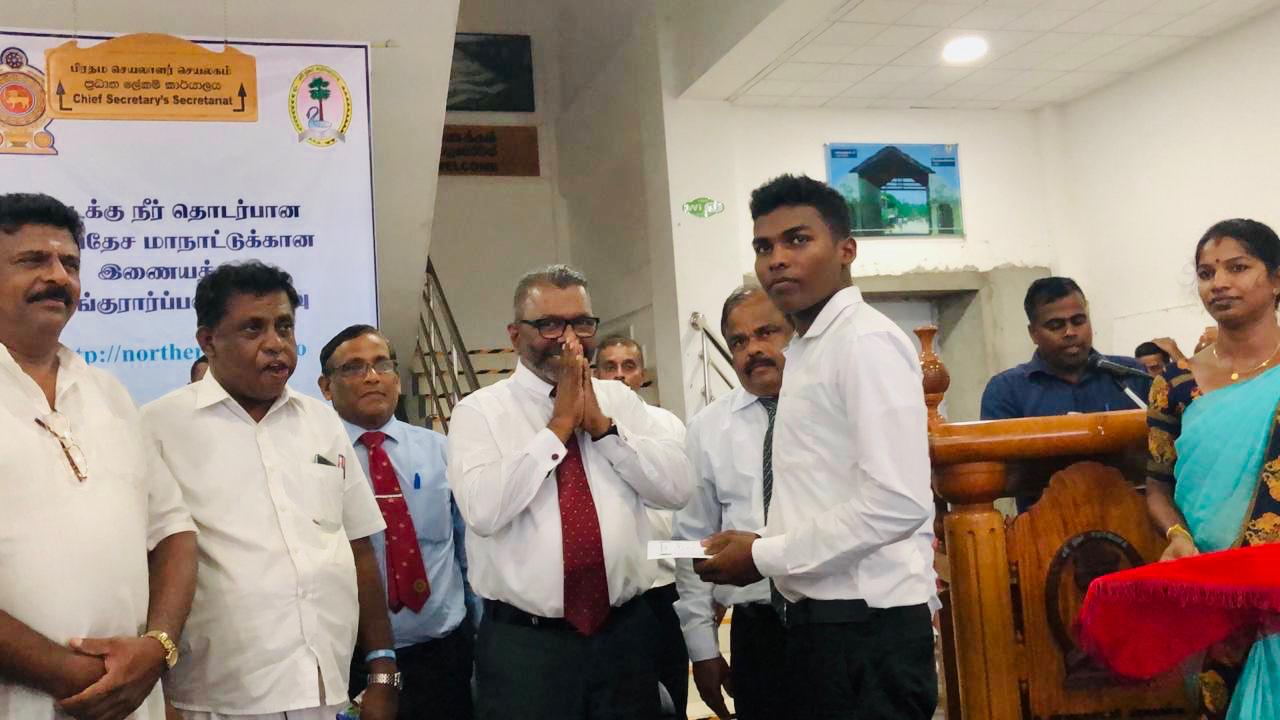 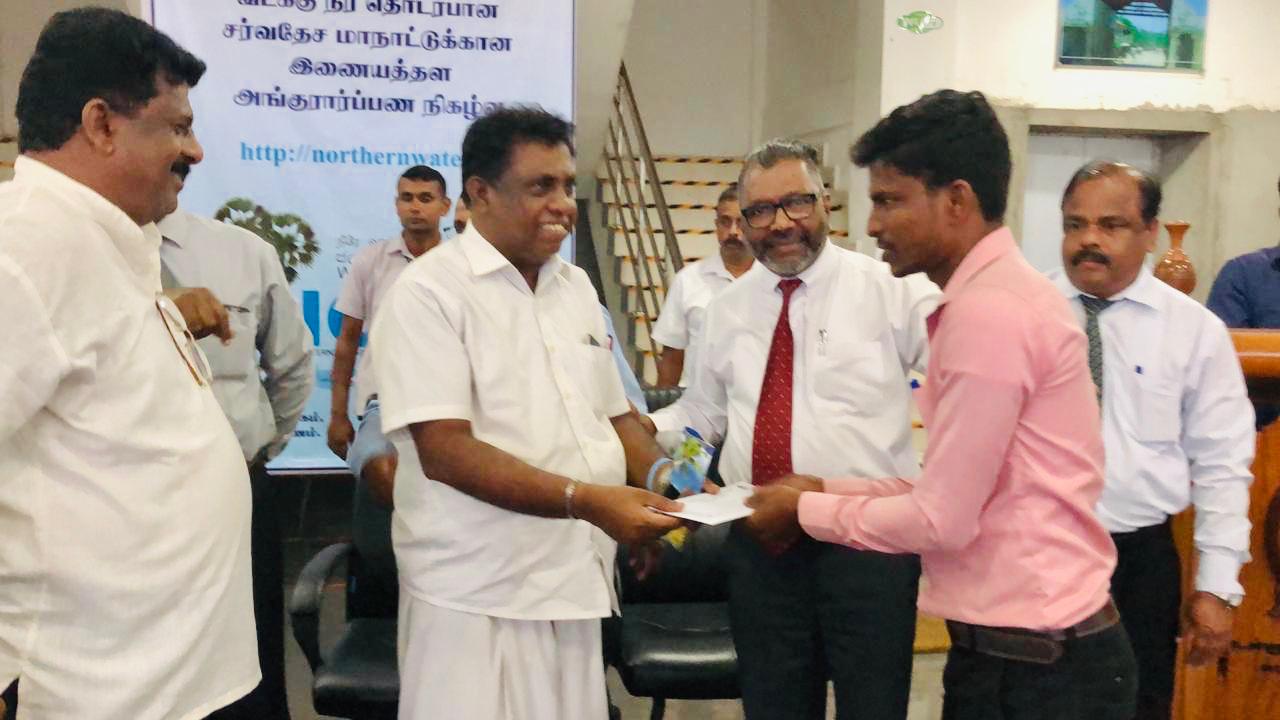 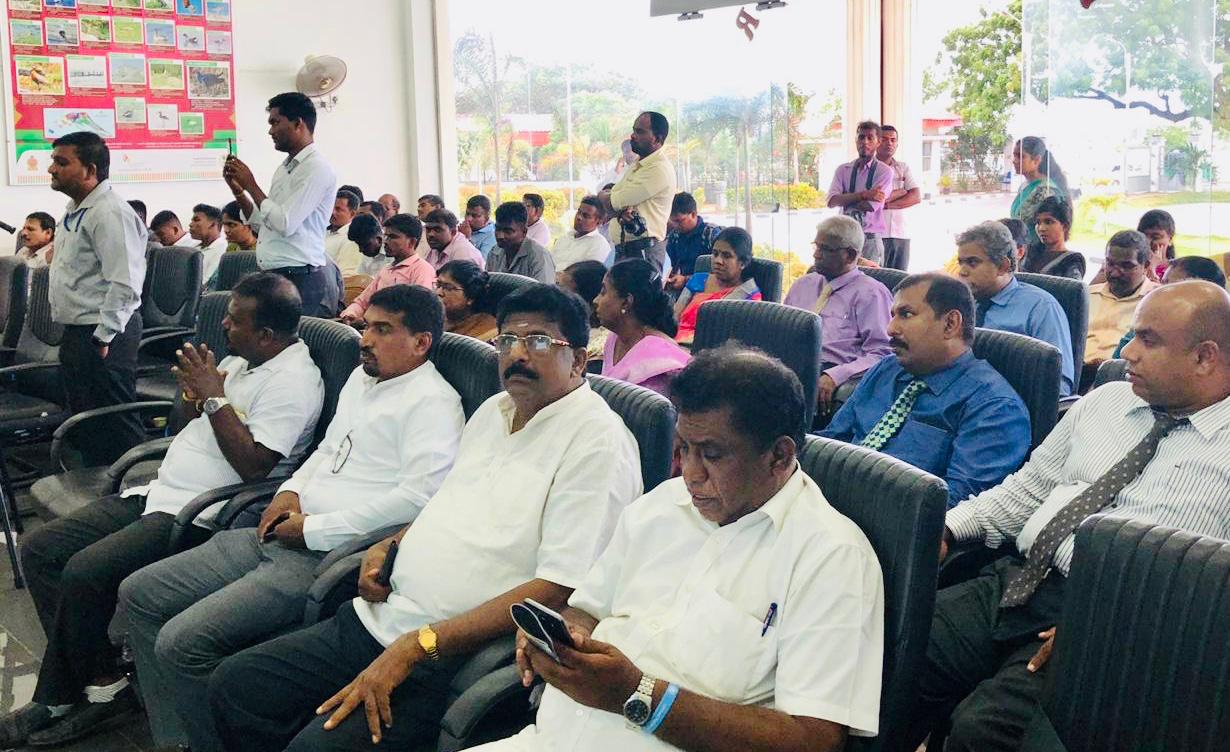