Commenting on the appointments made to the Technical Service Officers, the Hon. Governor said that we, all should be grateful to the His Excellency President for giving powers to the Provincial Governor to fill these vacancies expeditiously. Thus, all these vacancies which were an obstacle to the development infrastructure of the Northern Province are being filled today. Therefore, all of you who have been appointed as Technical Officers to oversee the quality of the construction works which is an important aspect of the organizational infrastructure should fulfill your duties properly. Even the slightest mistake on the part of the technician officers would later cause massive casualties and disasters. Therefore, all the appointed officers should learn the internal training and technical advice provided under the guidance of the Chief Secretary who is the best teacher of the Northern Provincial Council, and act as the best officers for this province, said the Hon. Governor.

The Hon. Governor finally wished the technical officers for their success during their services. 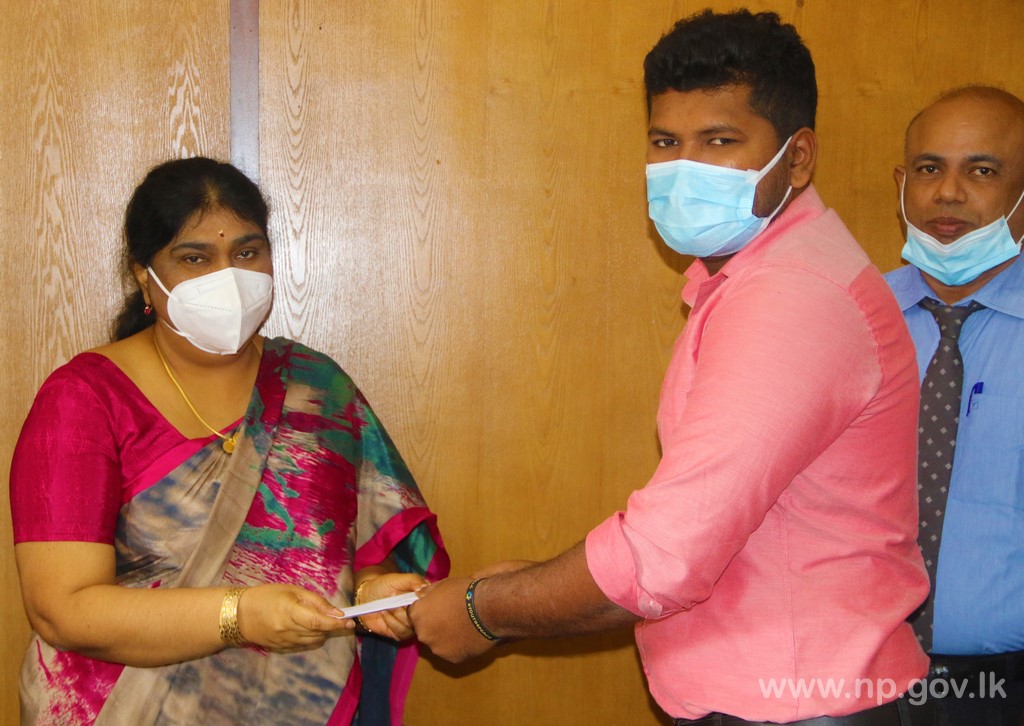 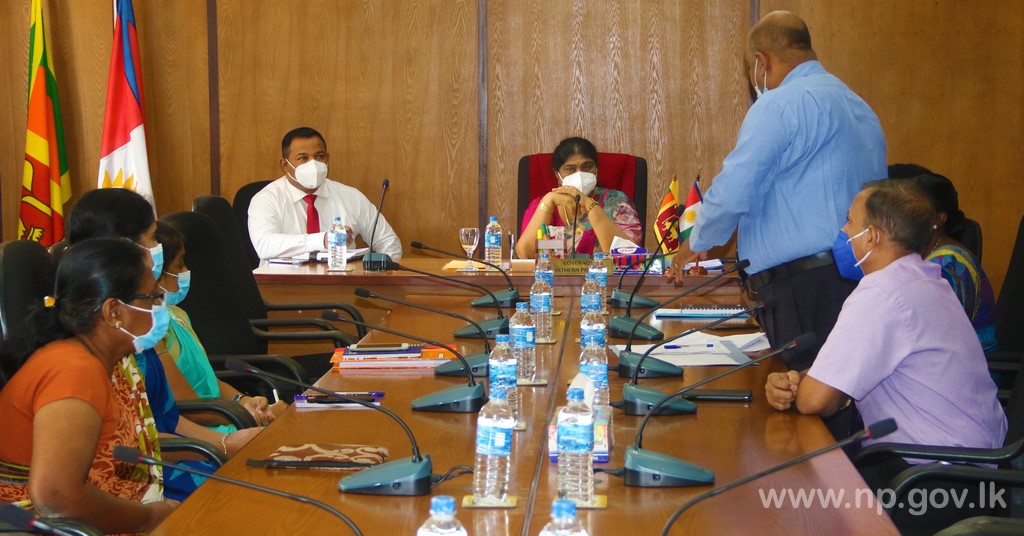 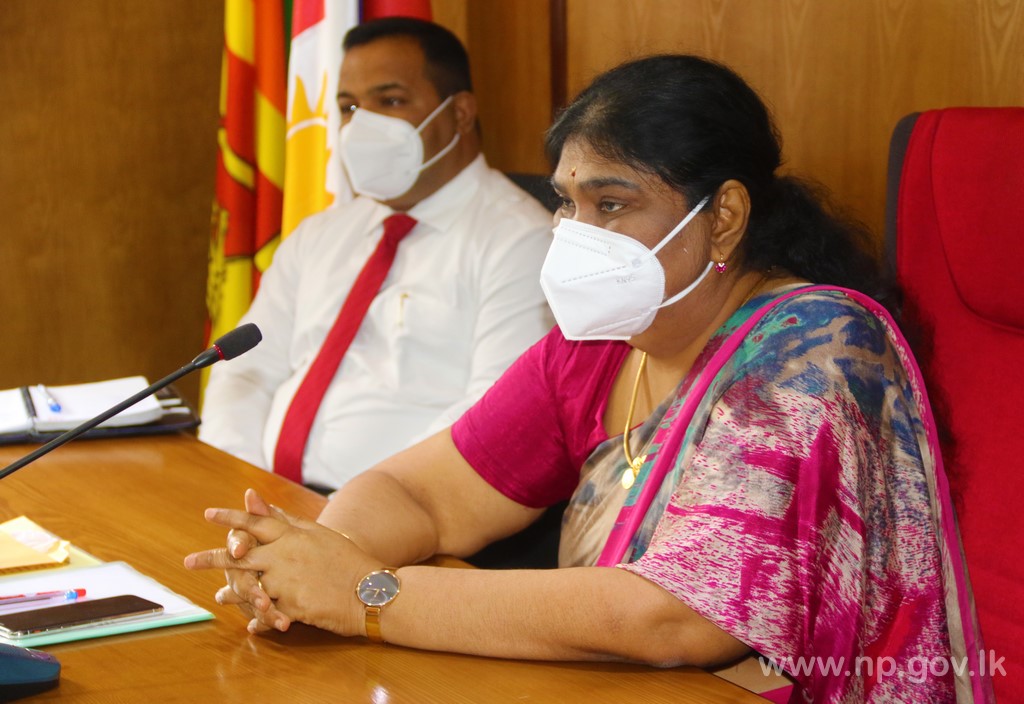 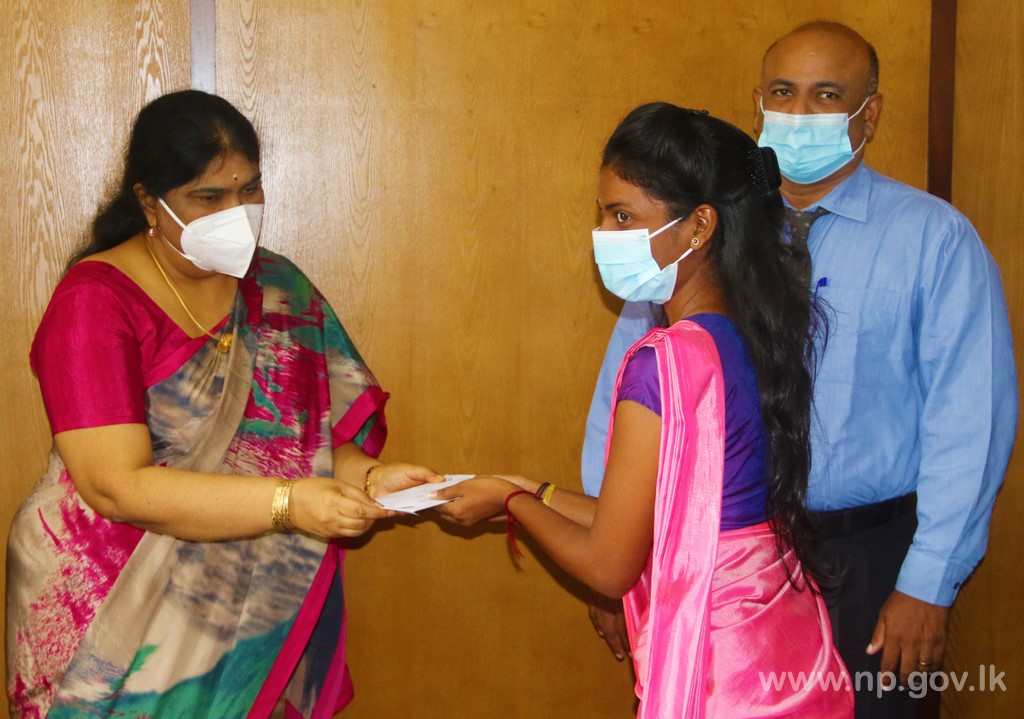