The Hon. Governor who made the appointments commented that you have the privilege of serving the people of your geographical area in accordance with “People’s Service is God’s Service”. She said that all of you who are going to carry out the important task of collecting the basic budget revenue of the Local Government Departments should render your duties in good faith and in accordance with the Establishment Code of Government without abusing government revenue.

She also said that the revenue collected should be properly deposited in the government account and the relevant documents should be handled in accordance with the government’s law. She also expressed her gratitude and appreciation to all the appointees and all the departmental officers who worked for awarding the appointments. 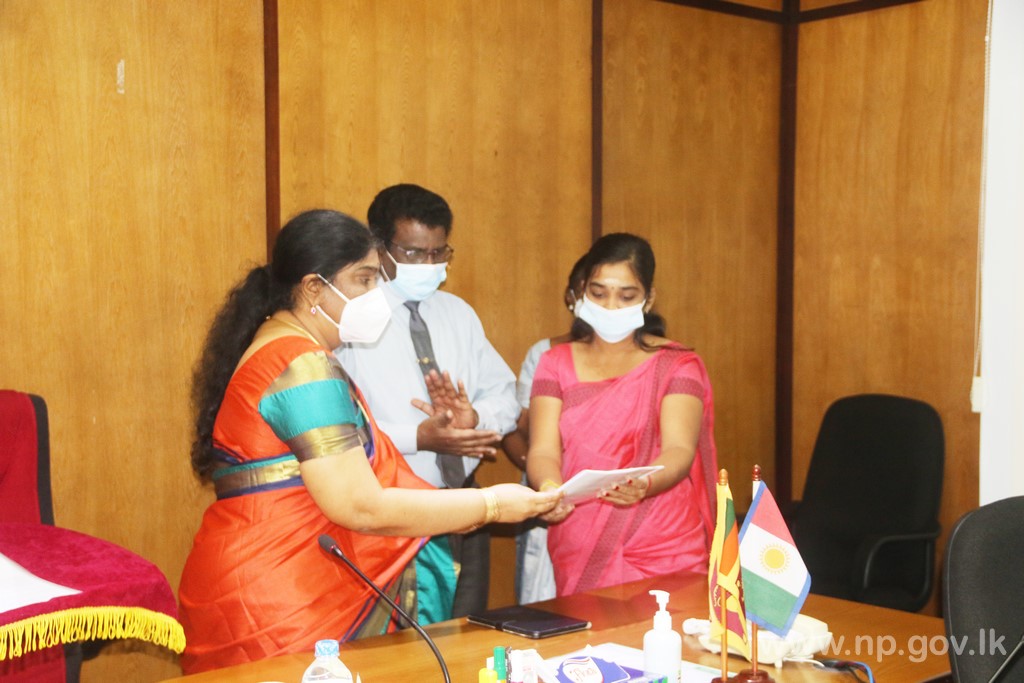 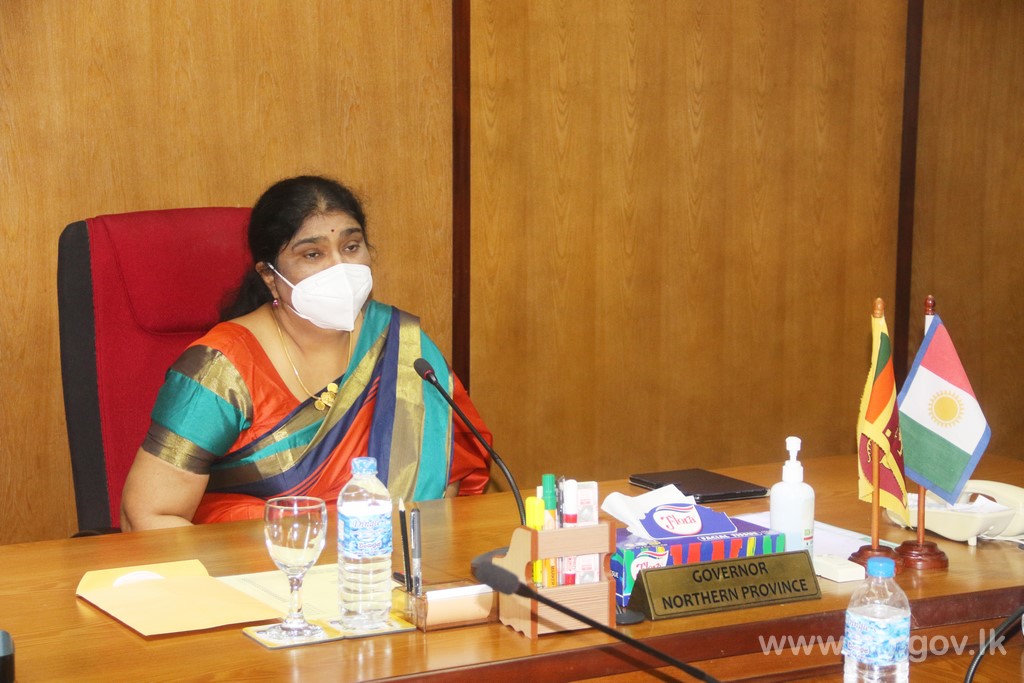 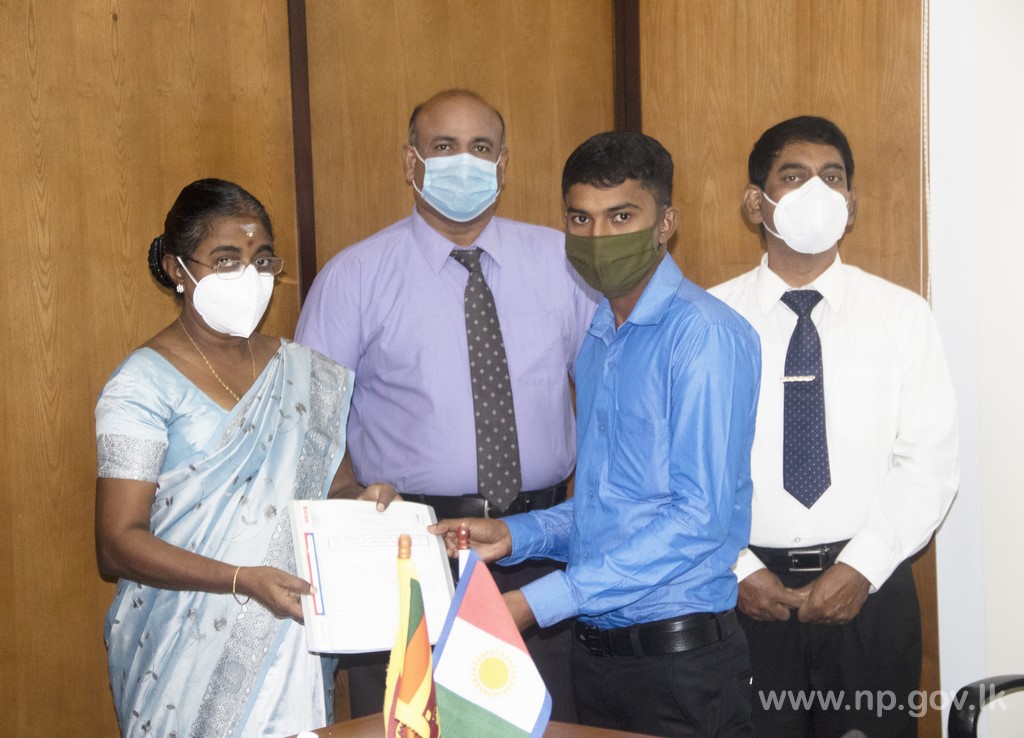 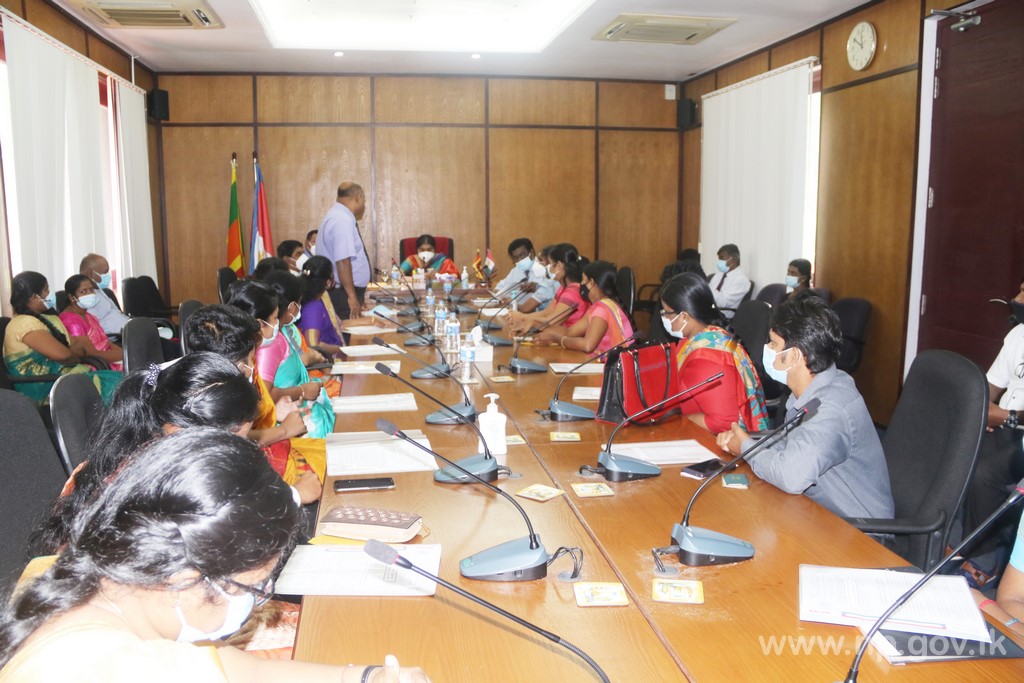