Addressing here, the Hon. Governor said, “The long-standing vacancies in the Ministry of Agriculture are being filled today.” She also said that in all the districts of Northern Province except Jaffna, there are more farmers and agricultural lands. The Governor also pointed out that the prices of imported goods are lower than those produced in Sri Lanka, citing the production methods and training methods adopted by the farmers in those countries.

She also said that this time we have recruited agriculture graduates as agricultural instructors in order to reduce the cost of production in farming and bring the farmers ways to increase yields with the help of science and technology.

She added that the transformation of this knowledge should be reflected in the data of next year’s agricultural production.  As per the verse ‘Abandon the old; Accept the new’, the implementation of new agricultural production and training methods should bring about a change in agriculture and the lives of farmers. She also extended her wishes to the new appointees for their success. 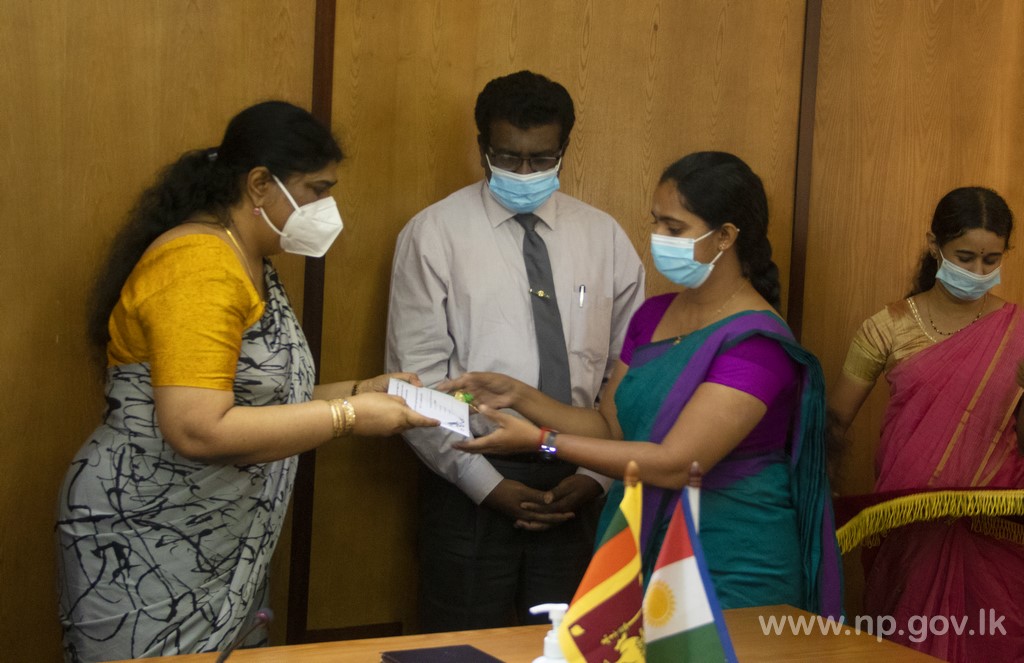 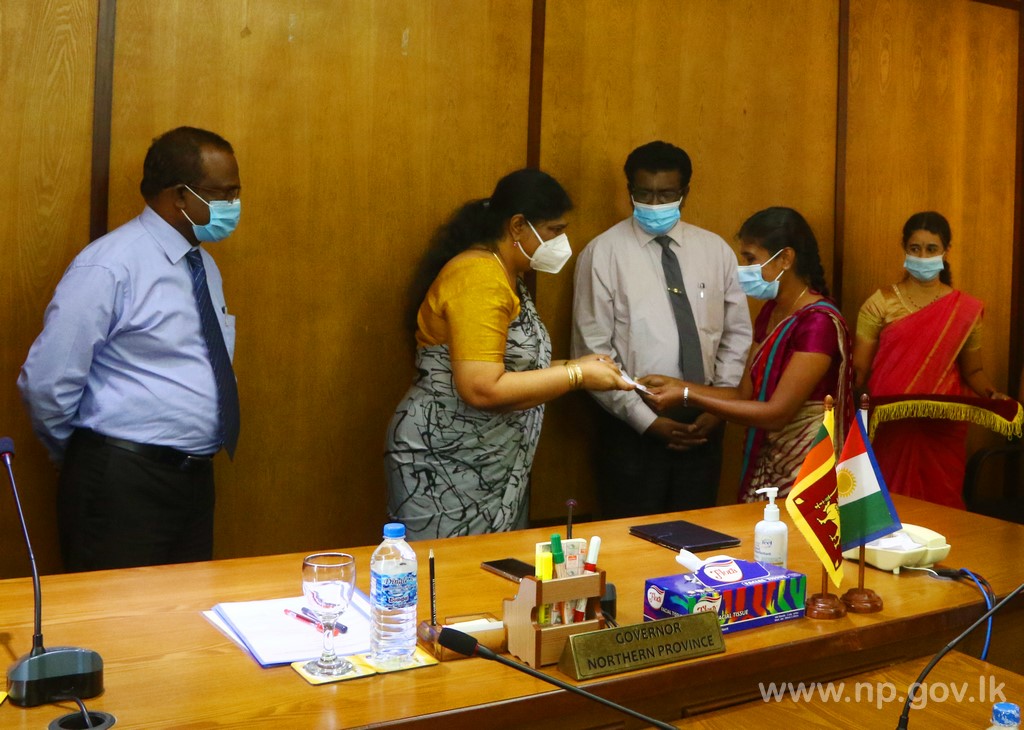 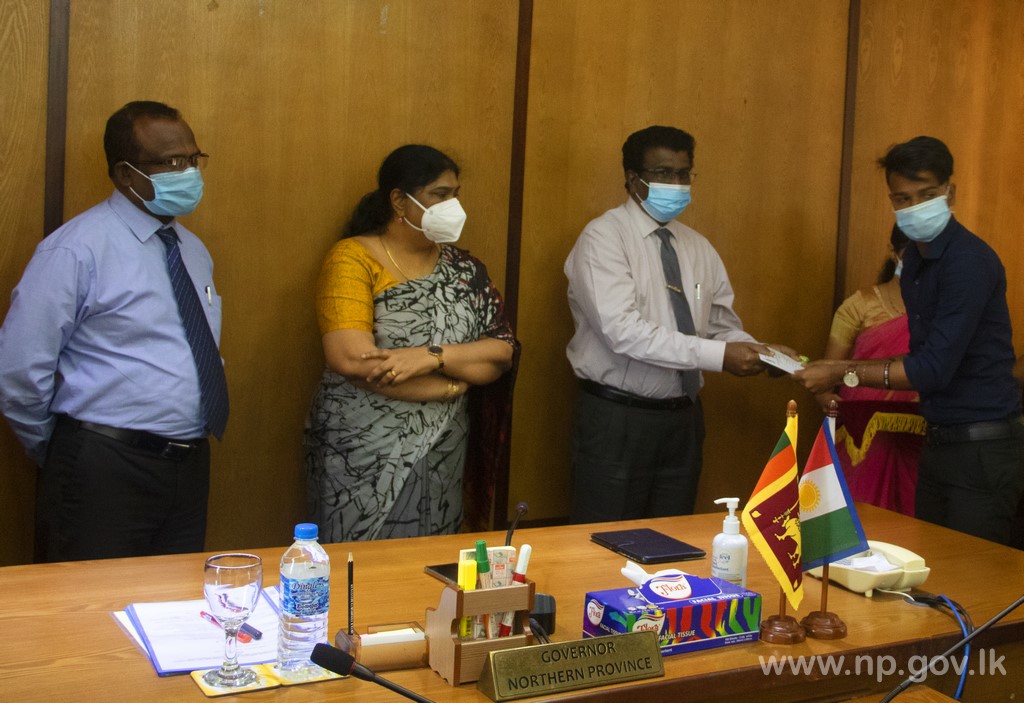 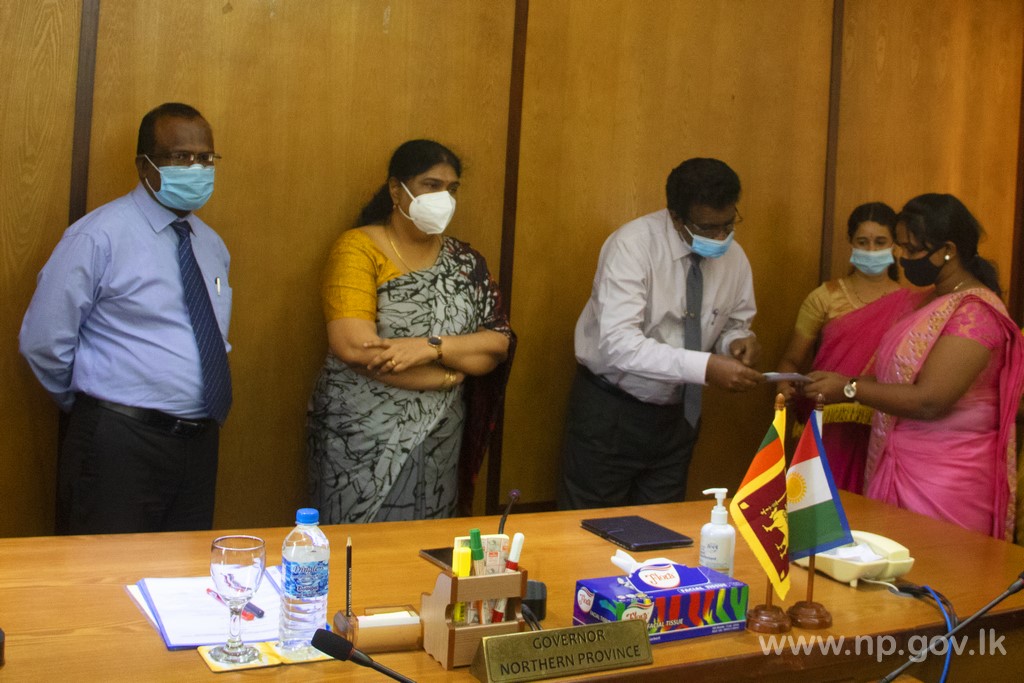 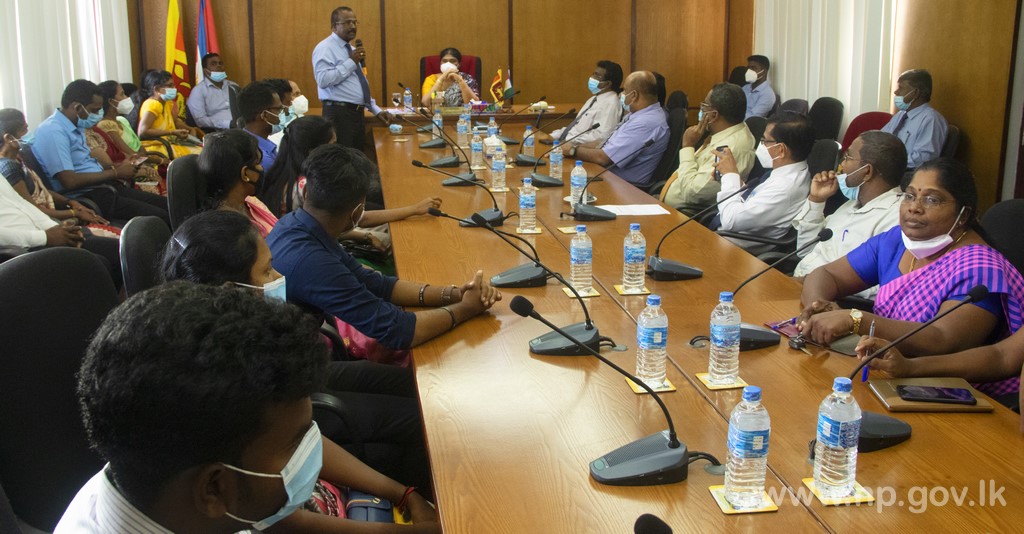